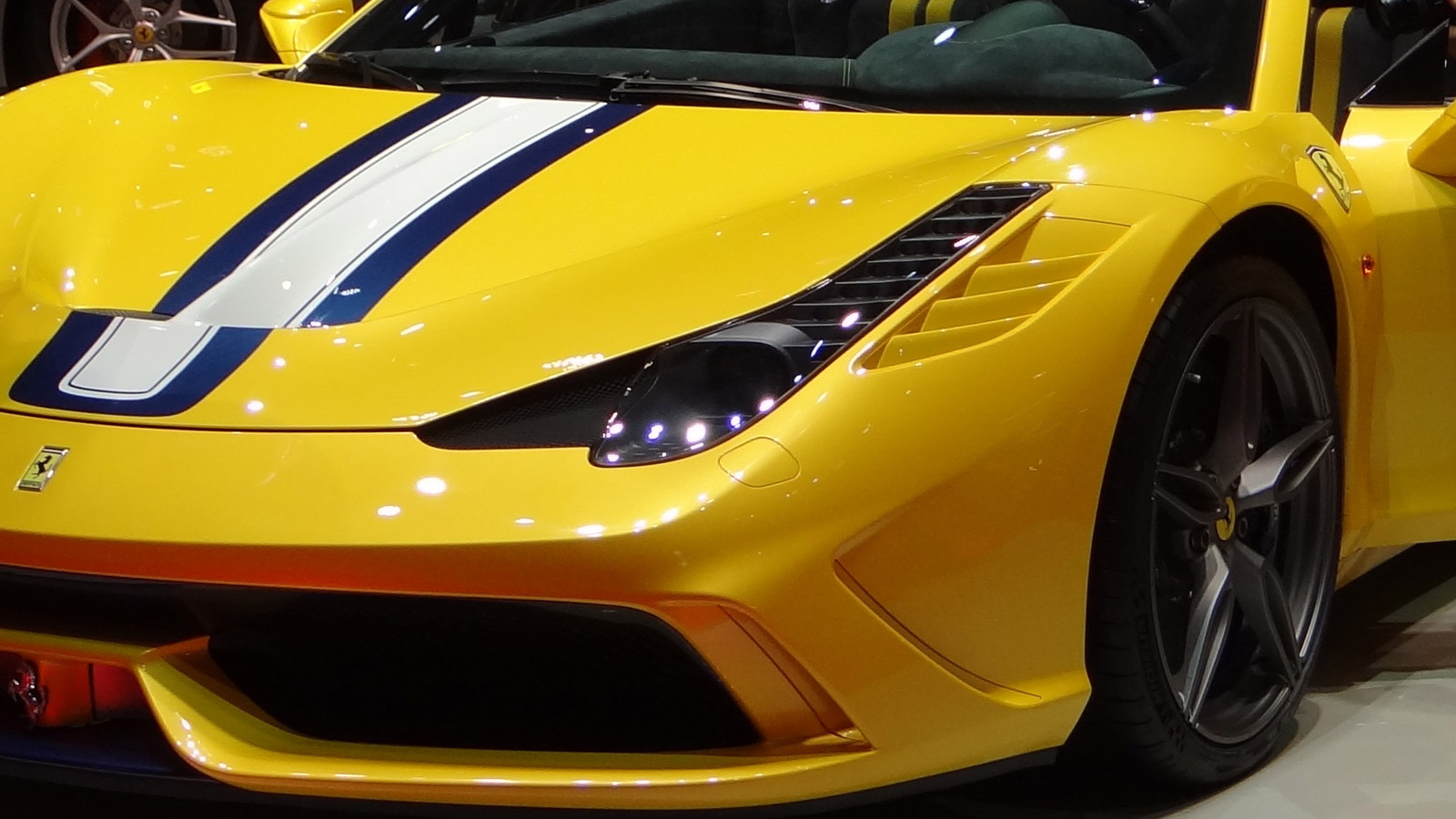 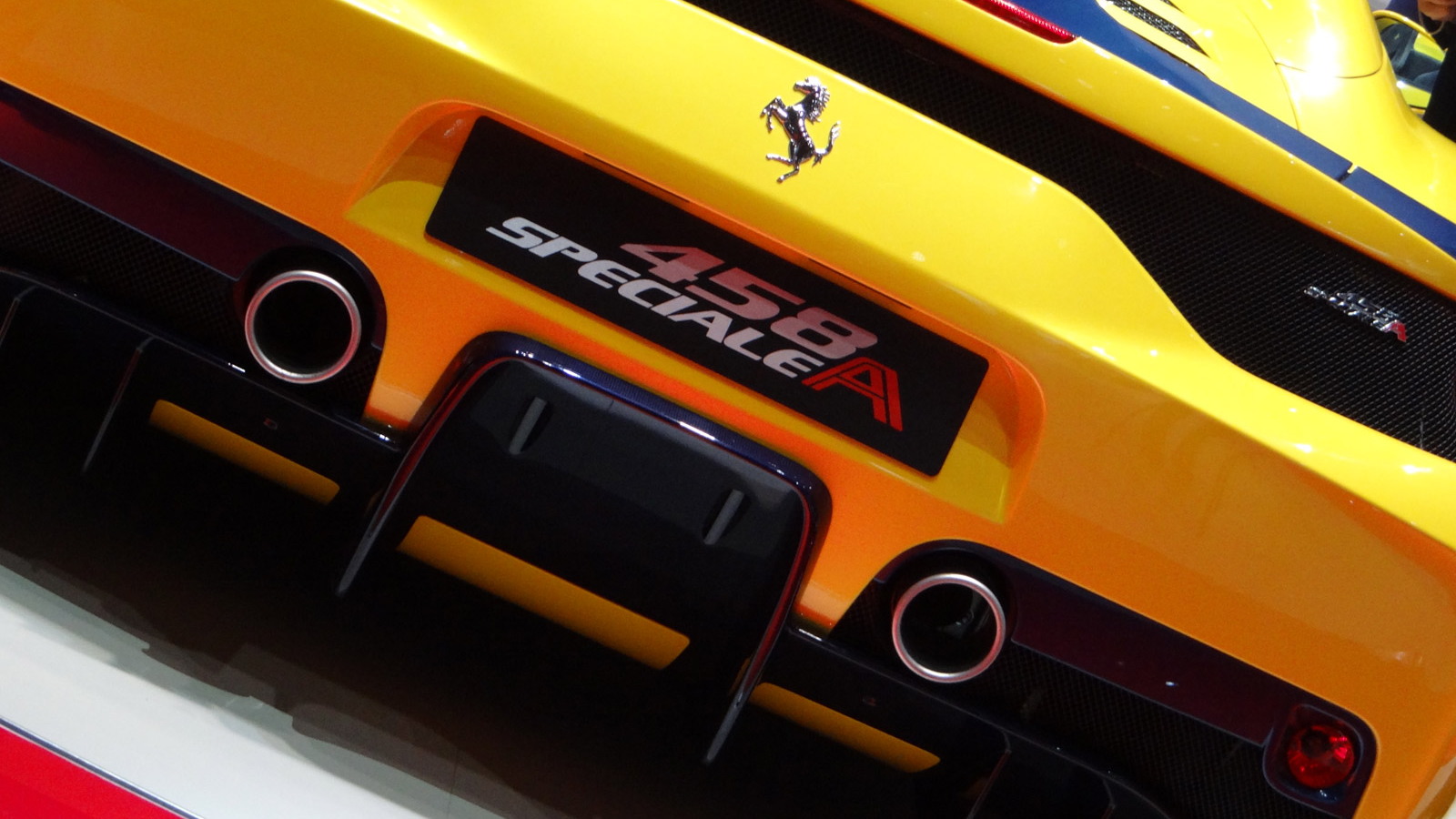 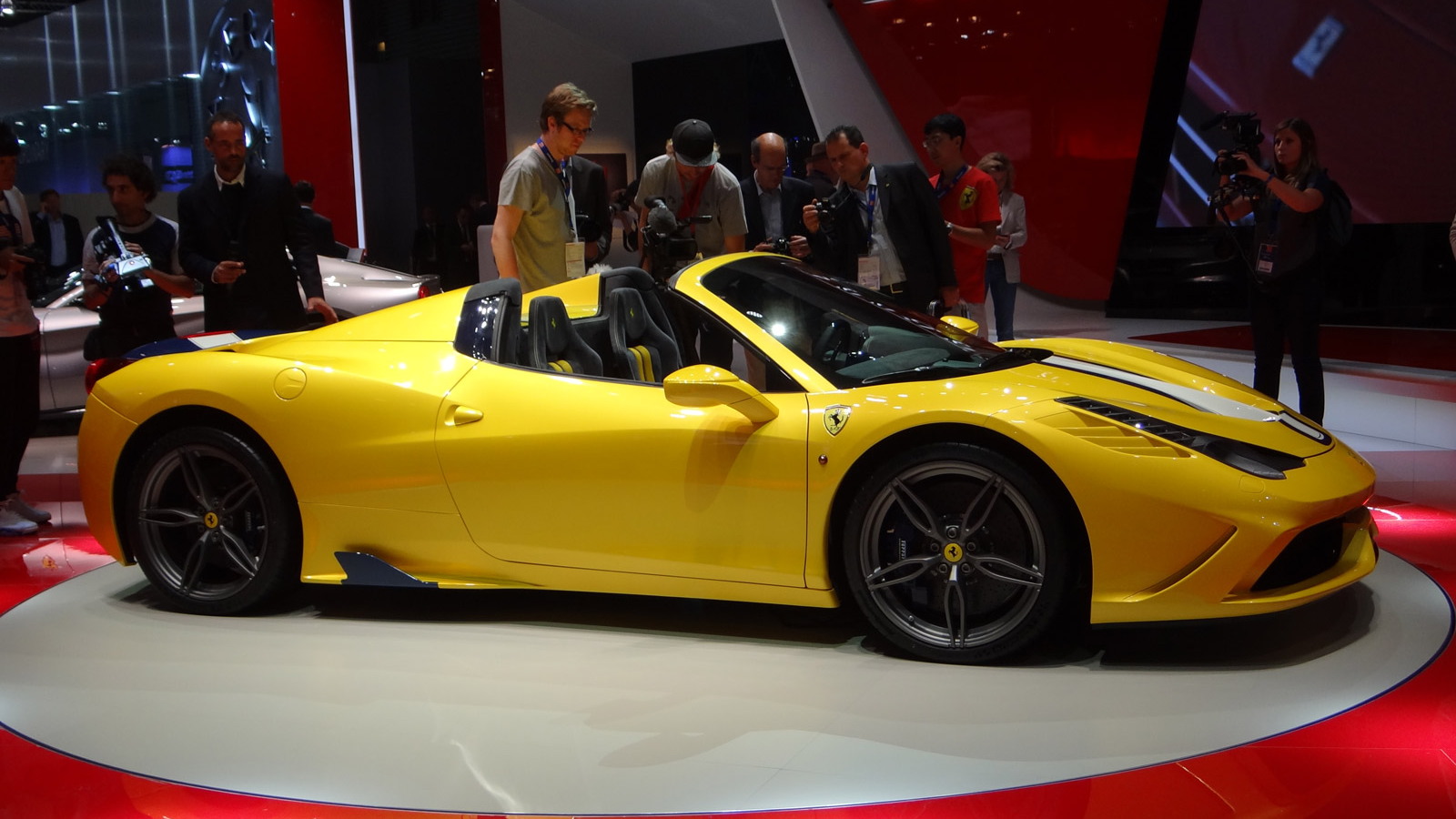 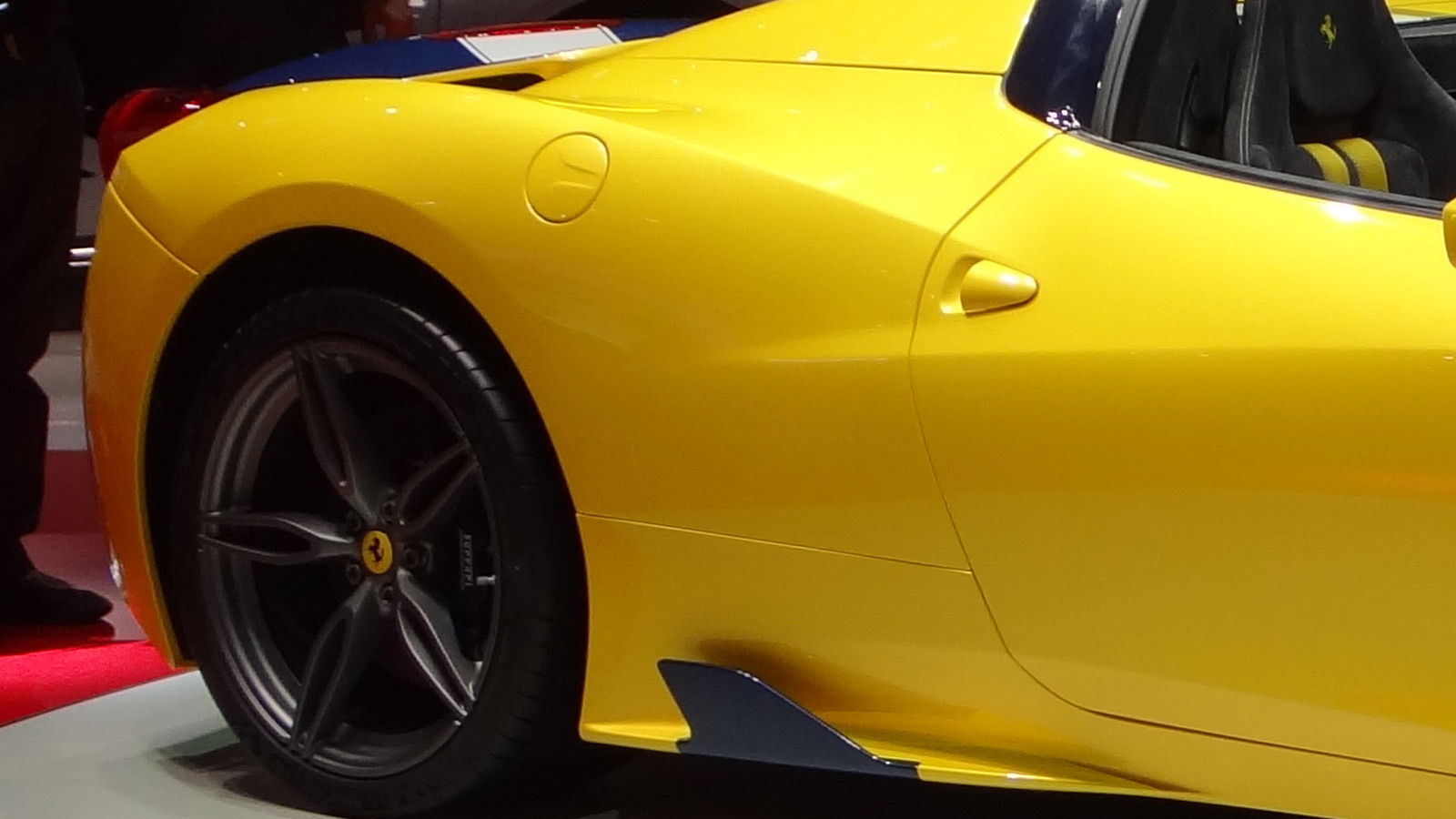 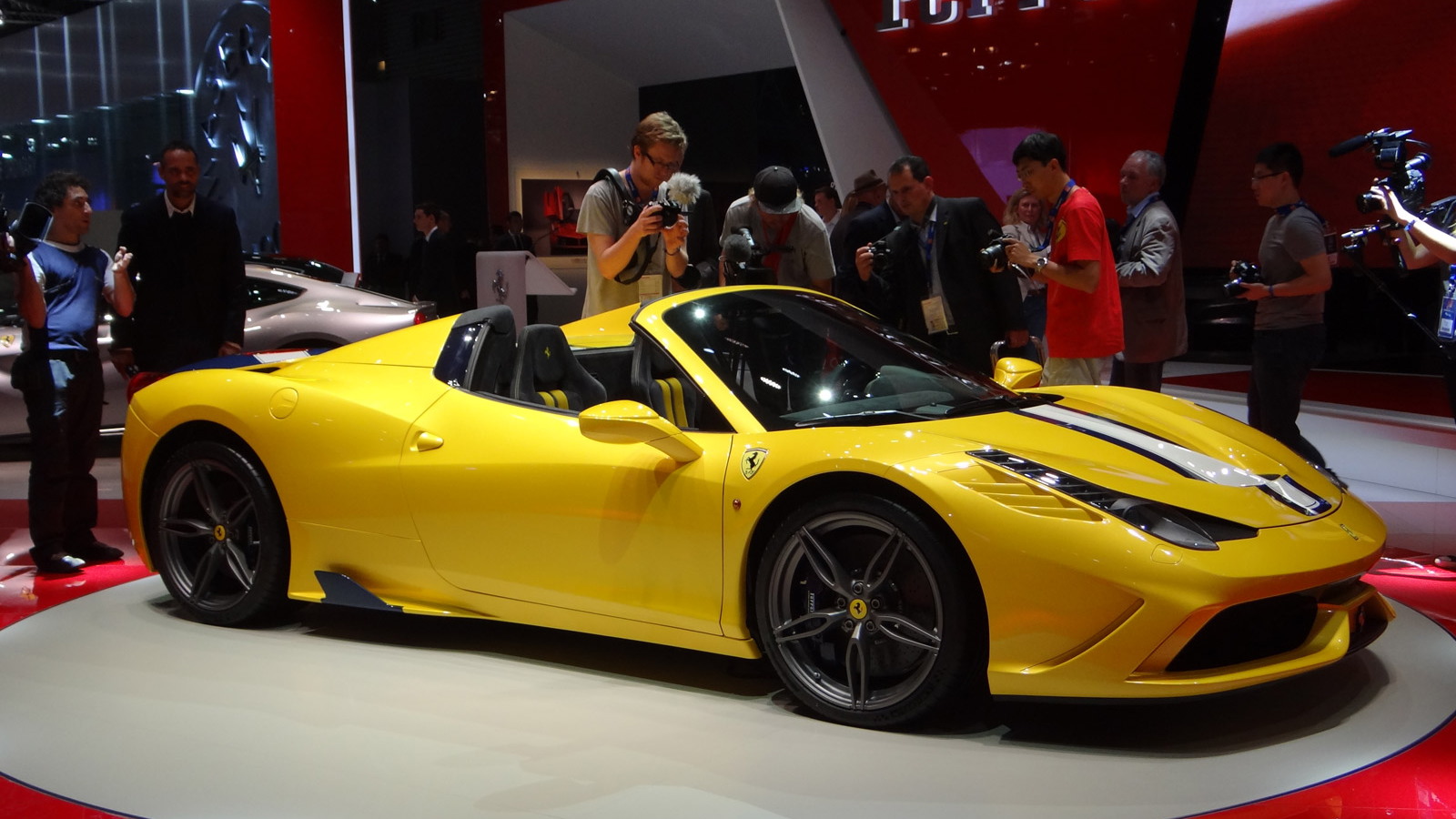 Ferrari certainly isn't immune to recalls. But generally, the company would prefer to call them upgrades—as it did regarding the little fire risk with the LaFerrari's gas tank.

But there's no semantic dodge available where the Takata airbag recall is concerned.

Millions of cars—estimates have ranged from 16.2 to 34 million—across multiple manufacturers have been affected, at least eight people are dead, and criminal charges are almost certain to be filed in the massive recall.

The latest update applies to Ferrari models built from December 19, 2014 to April 29, 2015, and includes the company's entire stable, from the entry-level California T, to the 458 Speciale, to the LaFerrari flagship. Fortunately, since we're talking Ferrari—and not a volume manufacturer like Honda or Ford—that means just over 800 cars will need to be fixed.

To be clear, while the driver-side airbags covered by the recall can still cause injury, this isn't the same problem that was initially identified.

That, terrifyingly, involved shrapnel being fired into the face of occupants during an accident. In this case, Takata glued the leather cover on the units improperly, and installed the airbags at improper angles. Both issues can cause problems when they're deployed, Ferrari has learned.

For more on the ongoing Takata recall, head to the dedicated hub at The Car Connection.