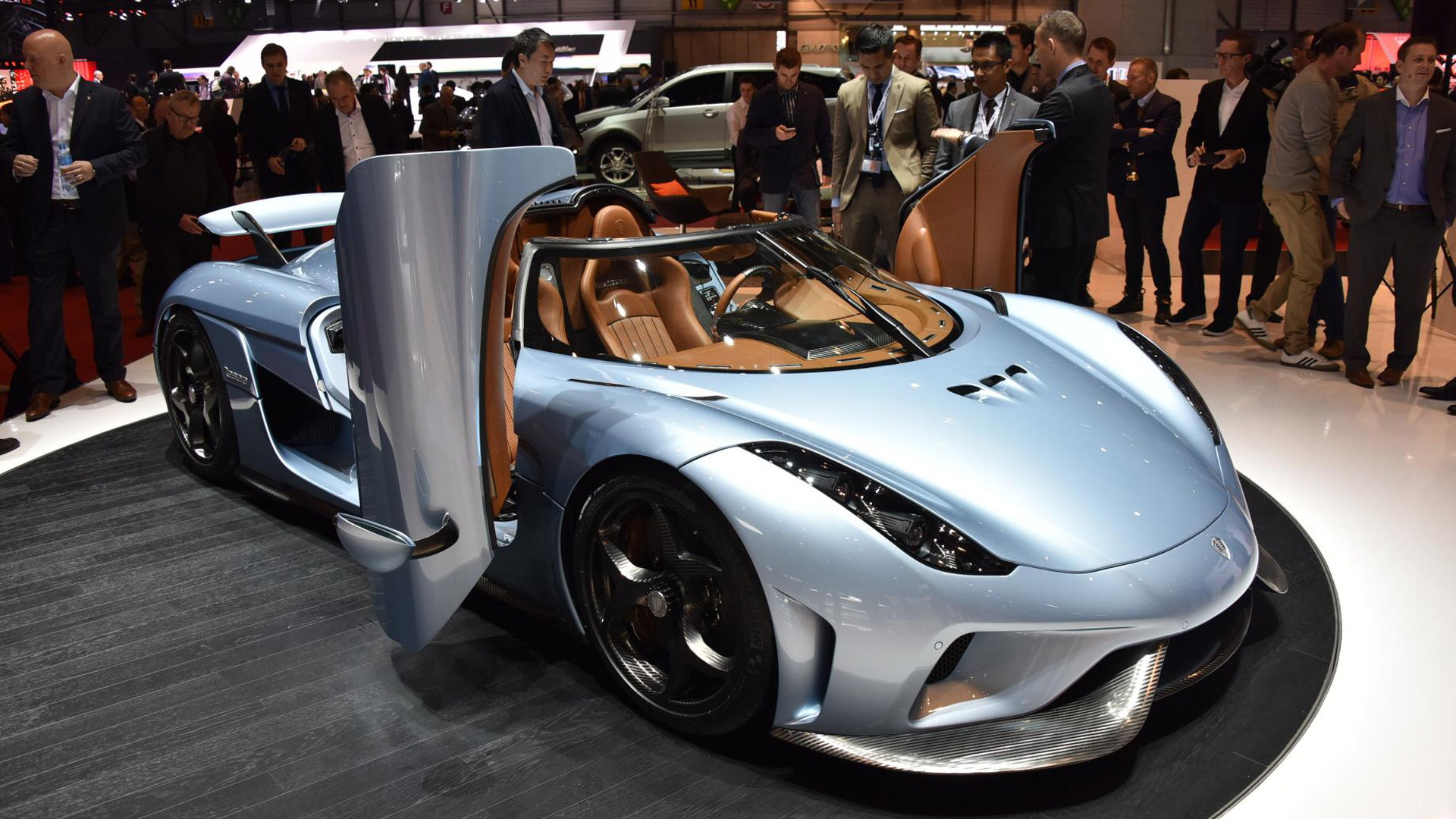 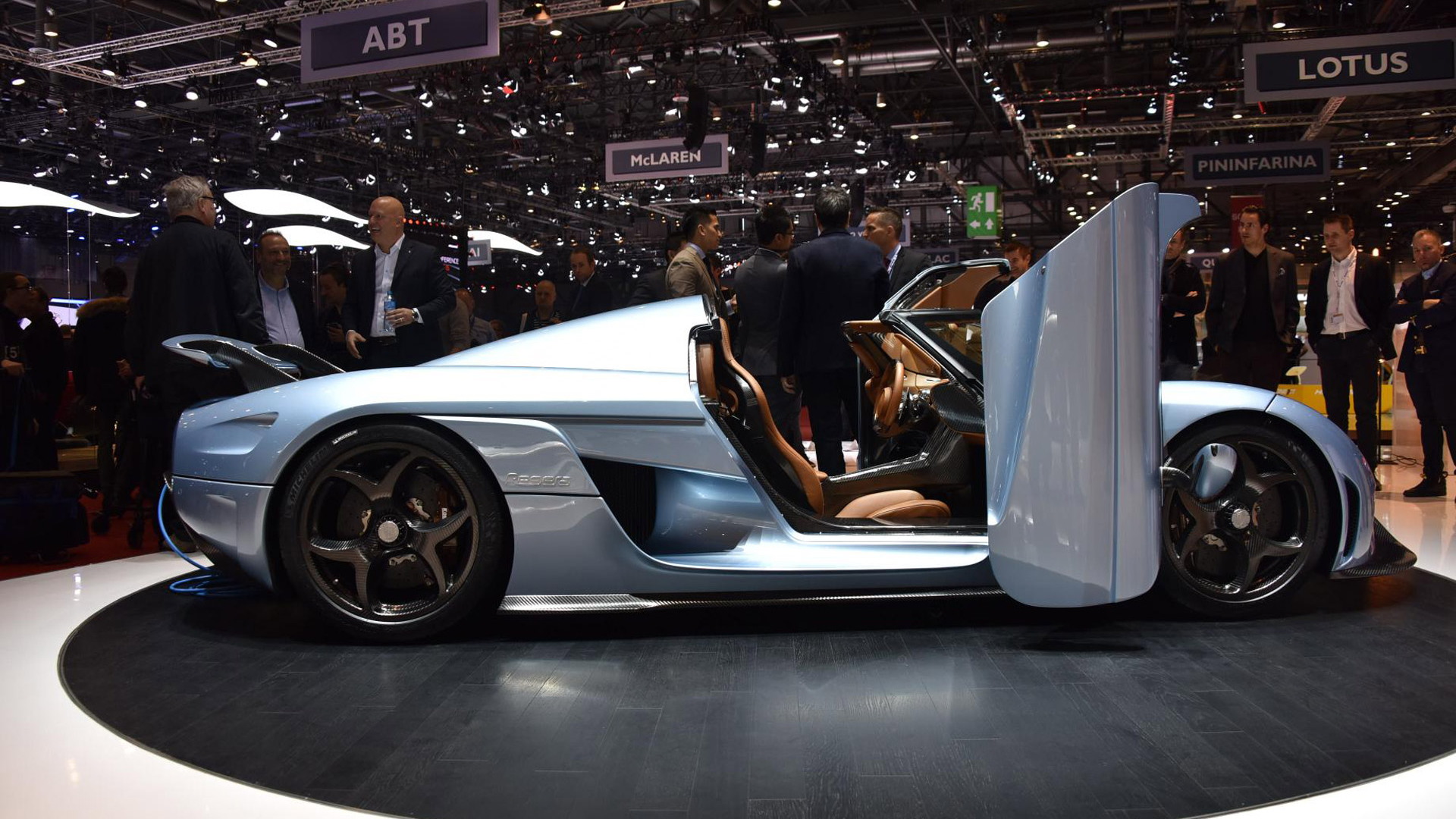 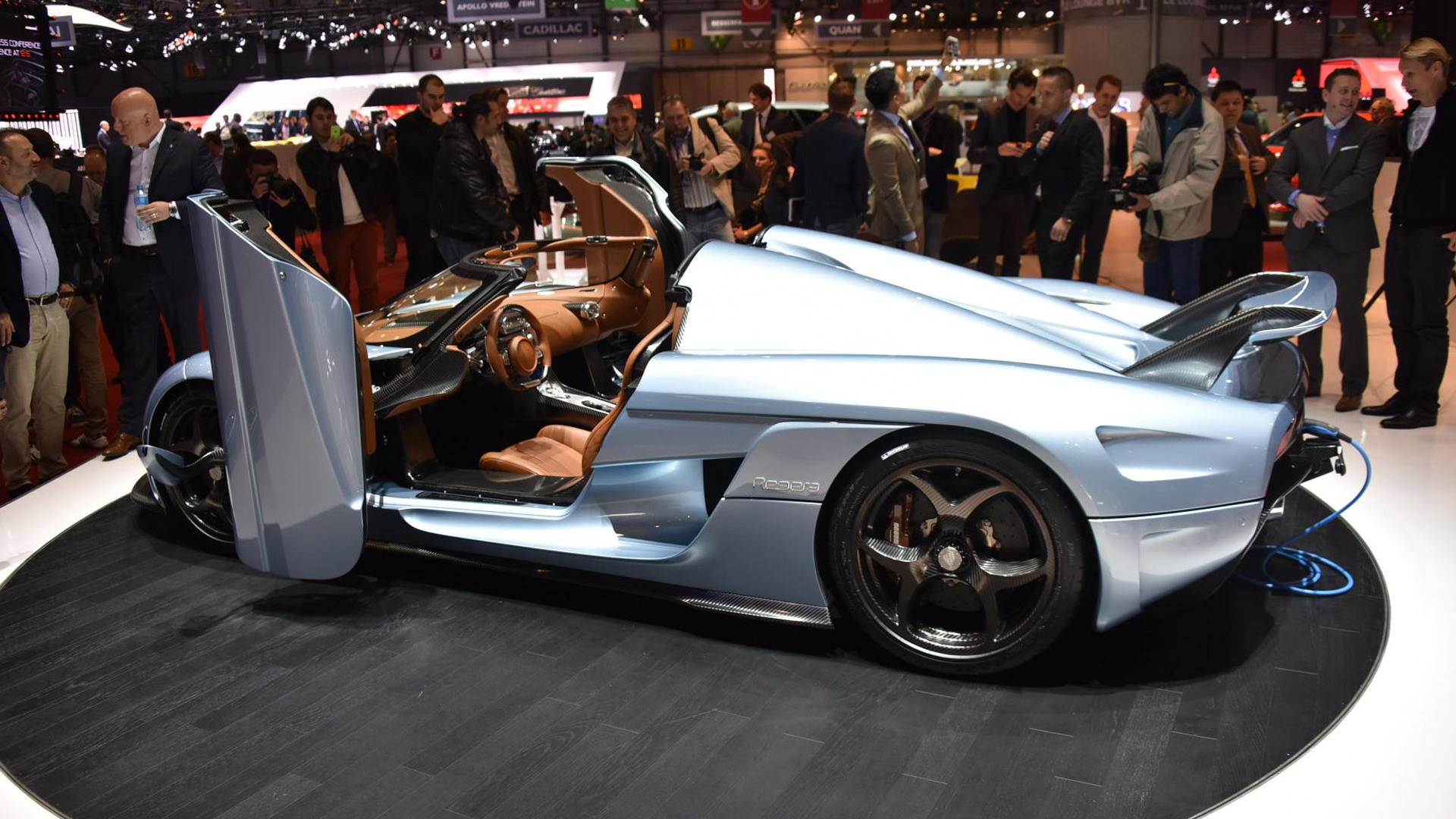 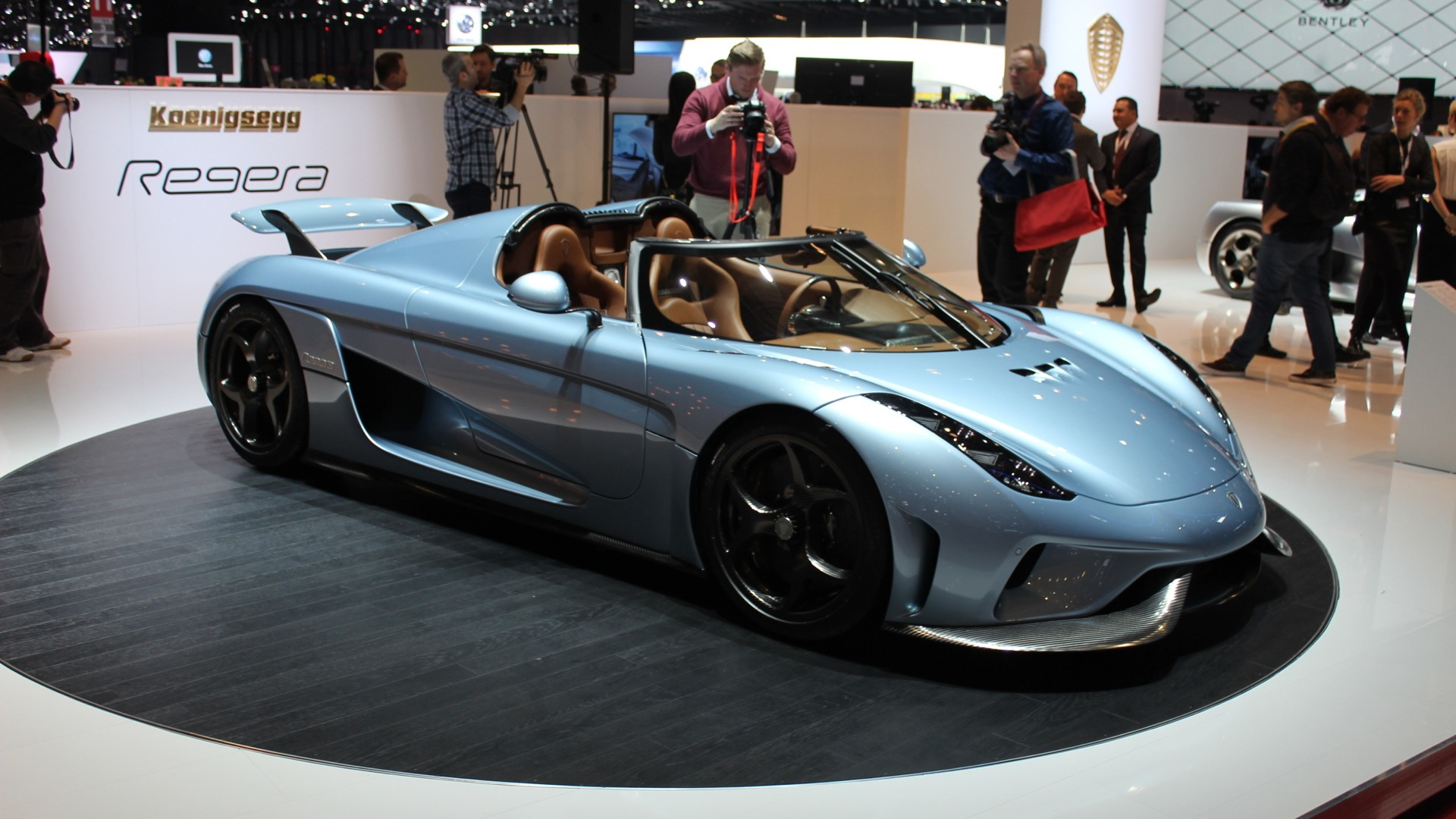 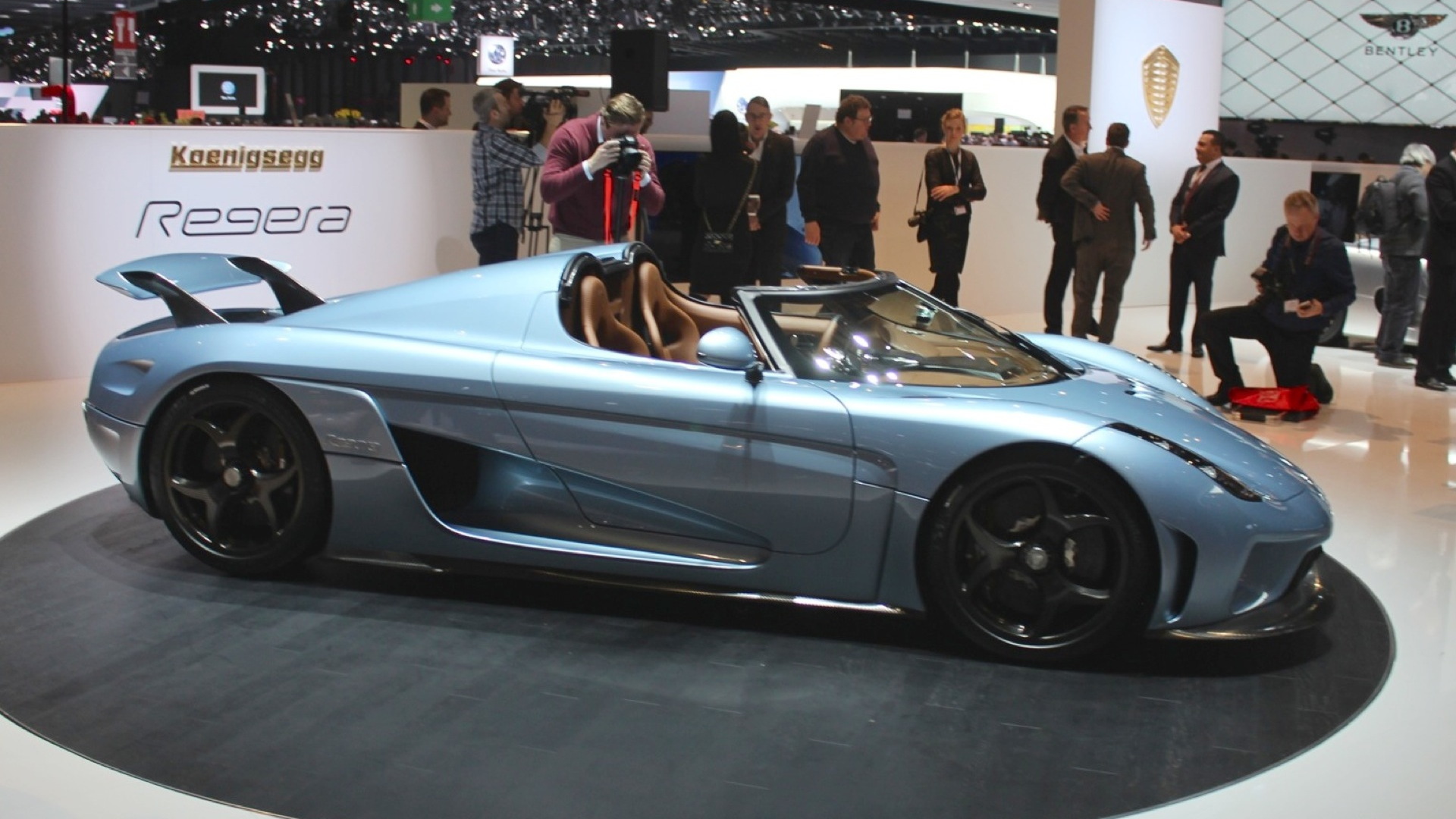 Come next year, Swedish supercar marque Koenigsegg will for the first time in its brief history have two distinct models in production. One is the conventionally-powered Agera RS and the other is this unique hybrid that Koenigsegg calls the Regera, which in Swedish translates to “reign”.

The word reign is certainly appropriate given the expected performance of the Regera. Koenigsegg tells us the car should be able to accelerate from rest to a top speed of 248 mph in less than 20 seconds, and have more than 1,500 horsepower on tap. By comparison, the Bugatti Veyron Super Sport needs around 30 seconds just to reach 220 mph, and is ‘only’ rated at 1,184 hp.

The Regera is currently in testing ahead of a scheduled start of production in late 2016. Here we see a simulated run of the car’s gasoline-electric powertrain from 31 mph, about when the Regera switches from all-electric to hybrid mode, up to 217 mph. Yes, this is the first time we’re hearing the car beyond idle, and it sounds absolutely insane.

The Regera combines Koenigsegg’s familiar twin-turbocharged 5.0-liter V-8 with an electric drive system via a fluid coupling system, which when closed links the two together. This setup is then linked to the wheels. Thus, the Regera’s engine speed and wheel speed rise in direct proportion, with the engine’s 8,250-rpm redline corresponding to the aforementioned 248 mph top speed.