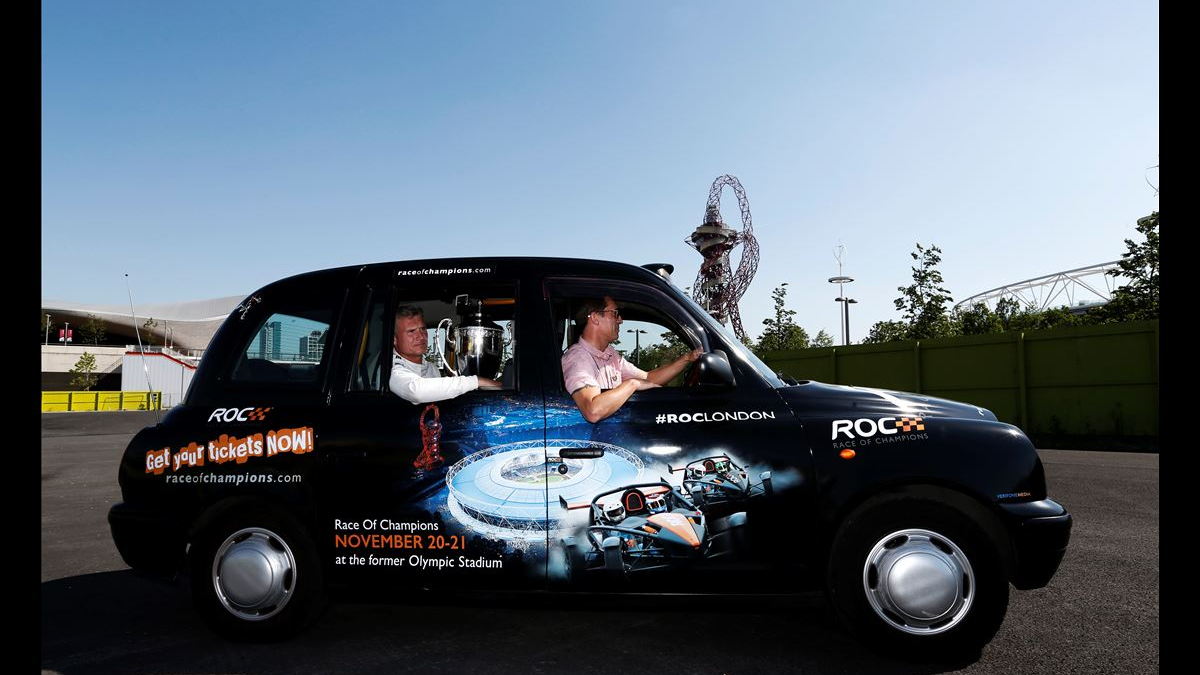 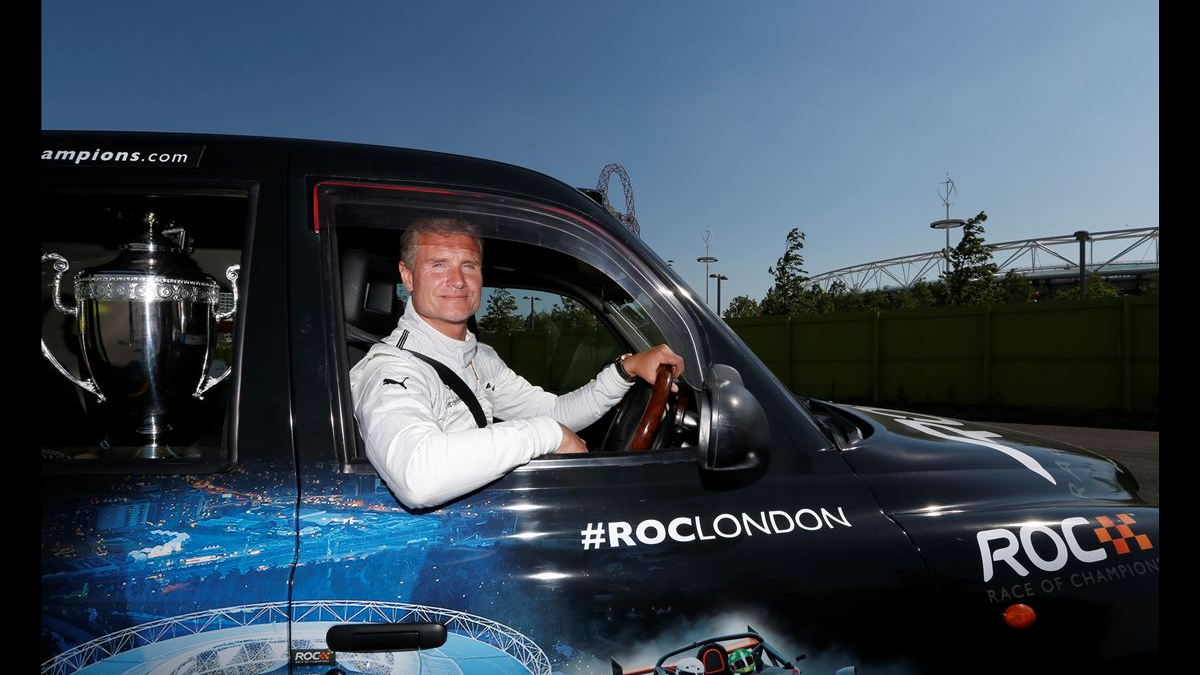 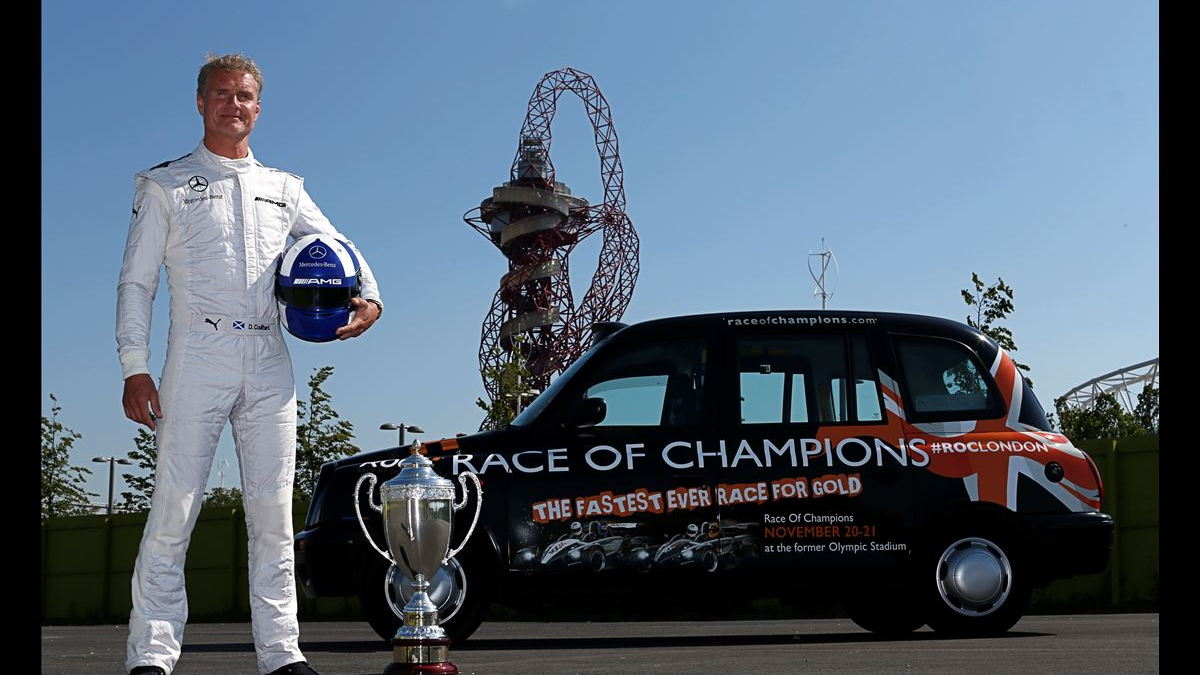 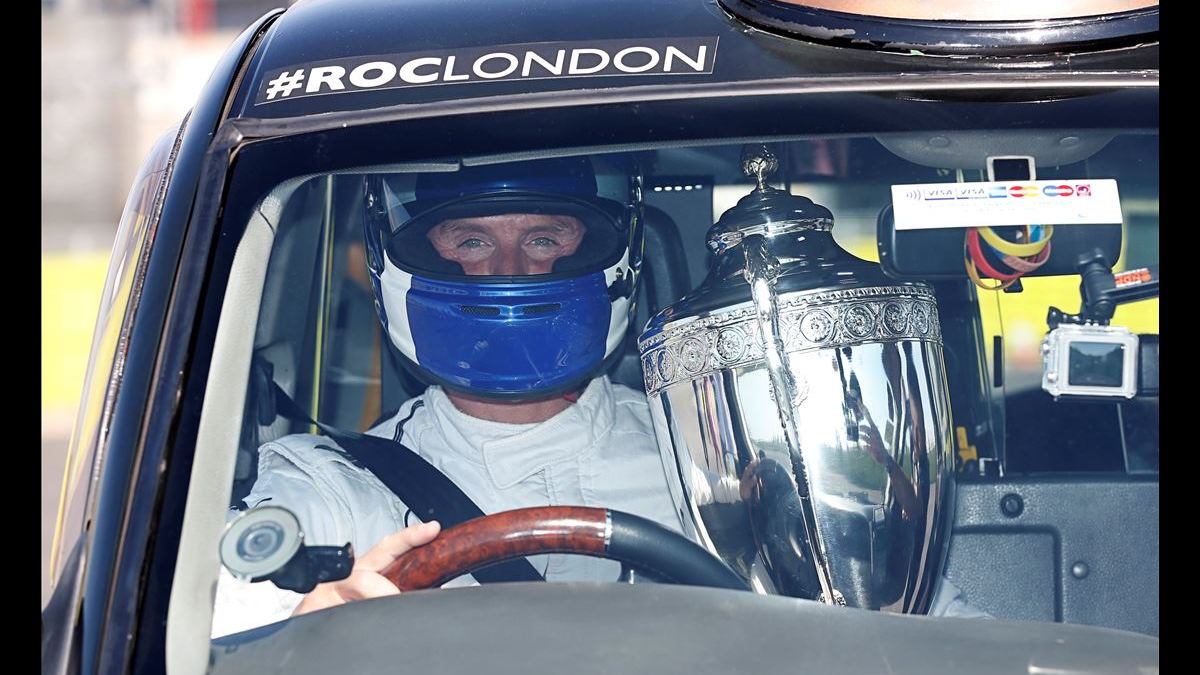 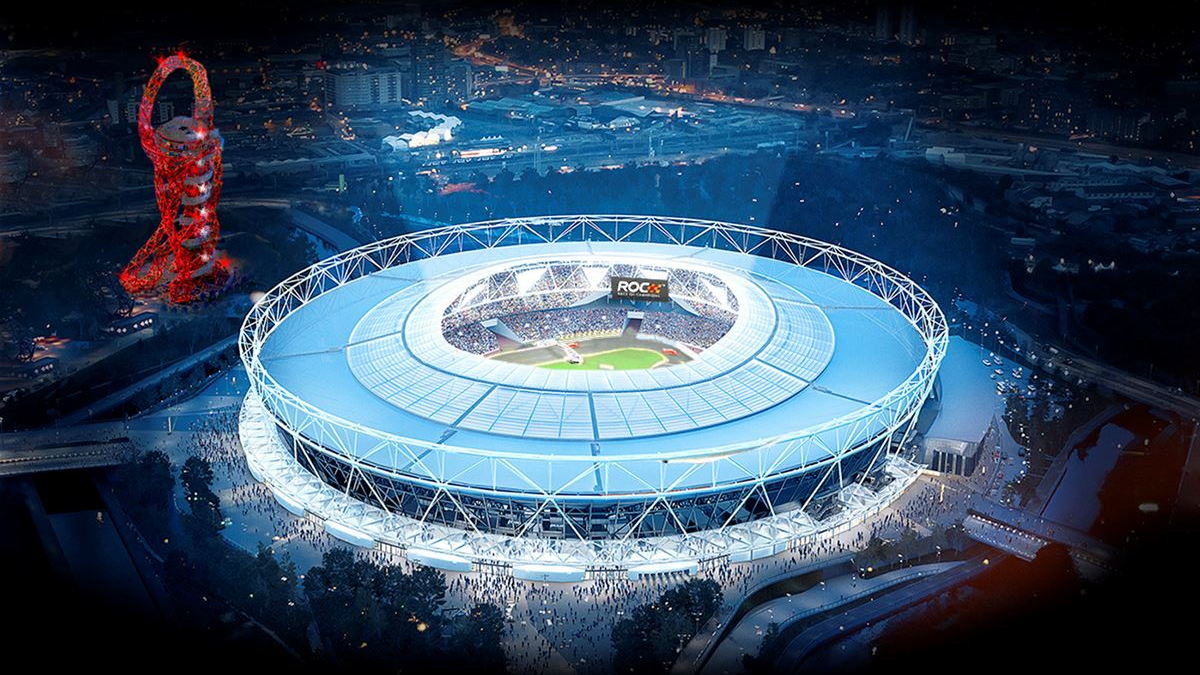 The list of drivers for this year's Race of Champions hasn't been confirmed, but we know they'll be luminaries from every corner of the motorsport world, including Formula One, NASCAR, World Rally, IndyCar and even MotoGP.

The setting for the race will be the suitably dramatic Stadium at Queen Elizabeth Olympic Park in London, where last year's champ—former F1 pilot David Coulthard—recently appeared to brandish his trophy and pose for the cameras.

Previous cities which have played host to the contest include Düsseldorf, Paris, and Beijing. The 2013 event was cancelled after unrelated protests in Bangkok made the city unstable.

While the race isn't sanctioned by any major racing bodies, for over 25 years, ROC has been a way for drivers from different fields to face off against each other using identical vehicles. So while Coulthard played humble when he stated he was "proud yet slightly embarrassed to have won it," in his latest interview, you have to imagine most drivers of his caliber are going to want the bragging rights that accompany the cup.

The 2015 Race of Champions is scheduled for November 21 and 22. More details as they come.