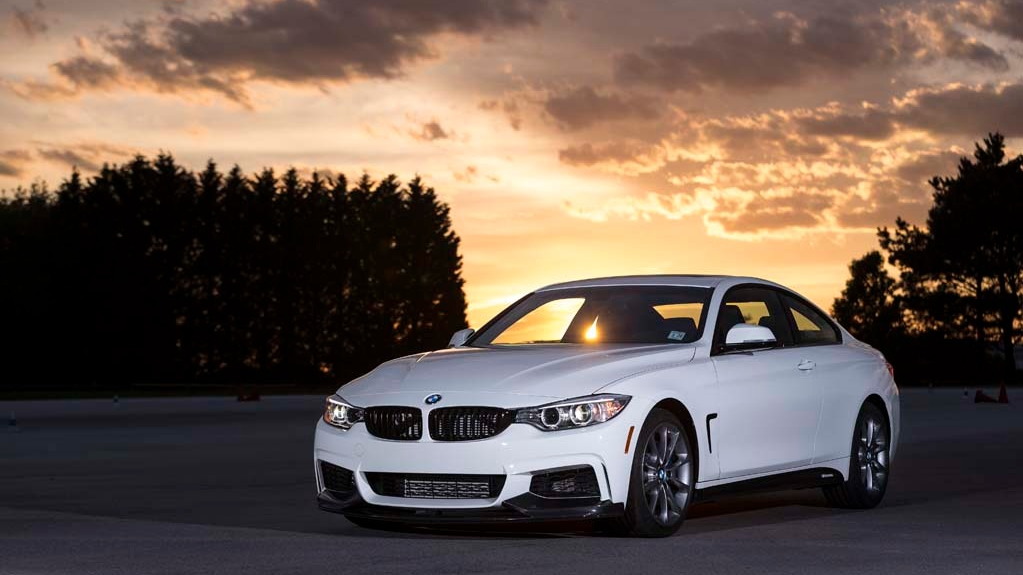 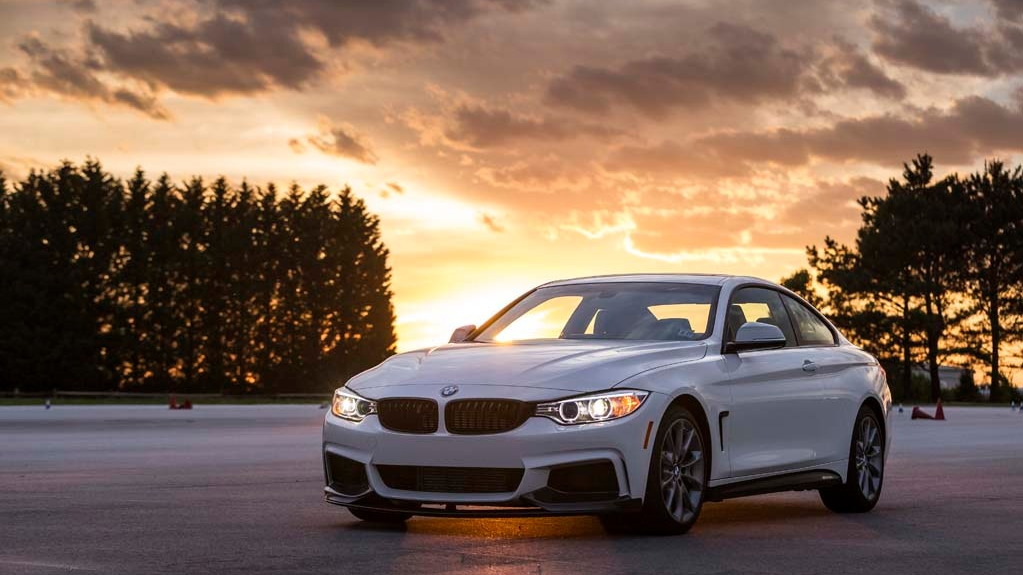 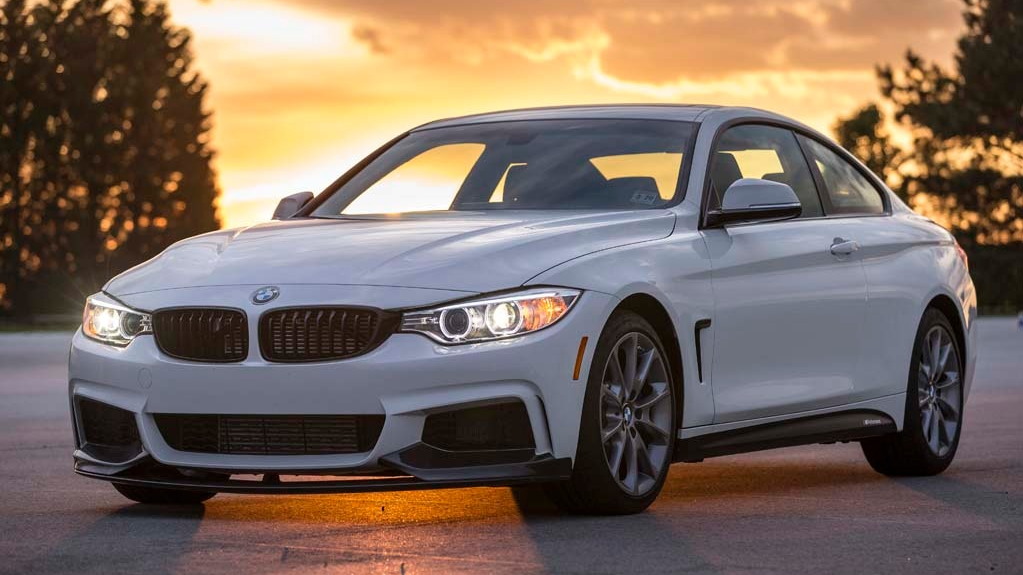 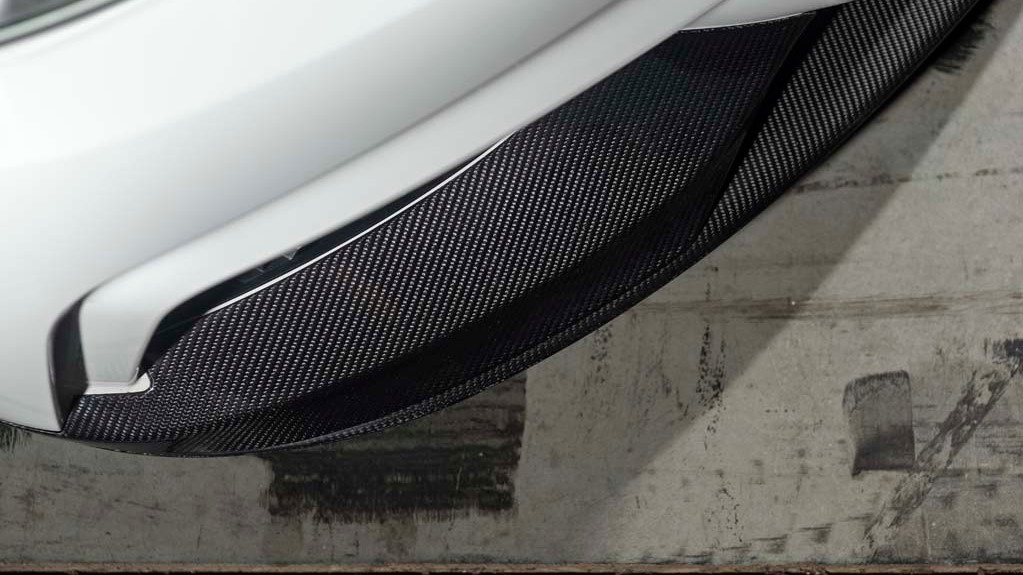 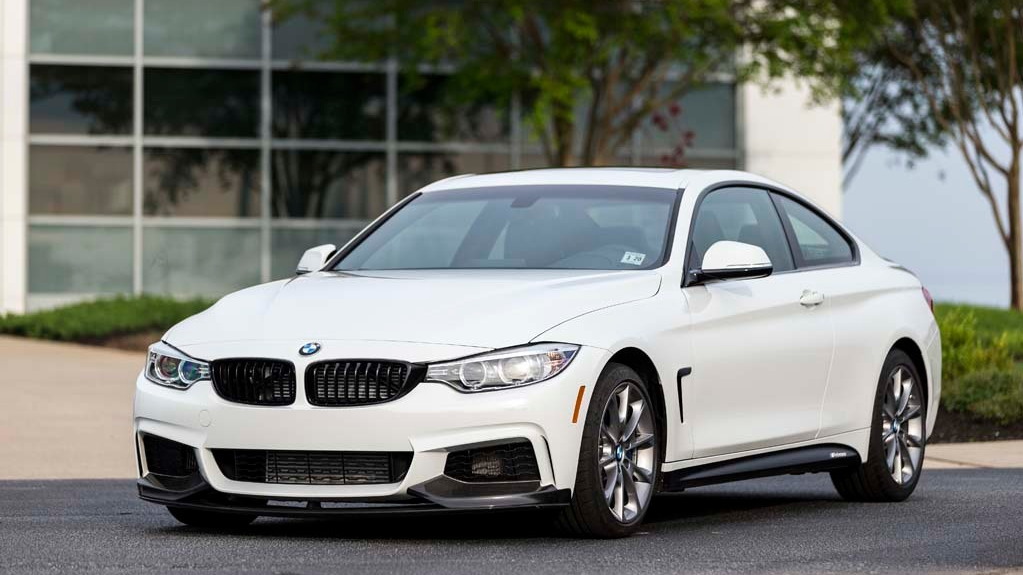 On the E46 3 Series, the ZHP performance package (“ZHP” was actually the internal option package code) was the option every true fan of the 'Ultimate Driving Machine' wanted from the factory—and for good reason. Models were loaded with go-fast goodies including upgraded suspension, a short shifter, a hot cam—which raised the redline and power—and a trick M-Tech II body kit.

So the idea that BMW is going to offer a BMW 435i ZHP Coupe for 2016 should be great news. After all, it seems like the company has covered its bases.

BMW has also upped the power for the 435i ZHP Coupe. Horsepower is up to 335 hp, a 35-hp boost over the standard 435i. And torque for automatic-equipped models is 332 pound-feet and for manual-equipped cars is 317 lb-ft, up 32 and 17 lb-ft respectively over the stock model. A stainless-steel exhaust system has also been added, improving the sound of the car and helping save about 8.8 lbs.

The performance gains means you’ll now be able to accelerate to 60 mph 0.2 seconds faster, meaning you’ll need just 4.8 seconds in the auto and 5.1 seconds in the manual.

So what's the catch?

Production of the 2016 BMW 435i ZHP Coupe will be limited to just 100 units, with the first cars due in July, and no pricing is available at this time. Which roughly translates to—and forgive us if our German is a little rusty—"they'll be really expensive and impossible to find, so you should probably just buy an M4."  And that's too bad.

Check out our gallery for tons of photos of BMW's latest special edition.