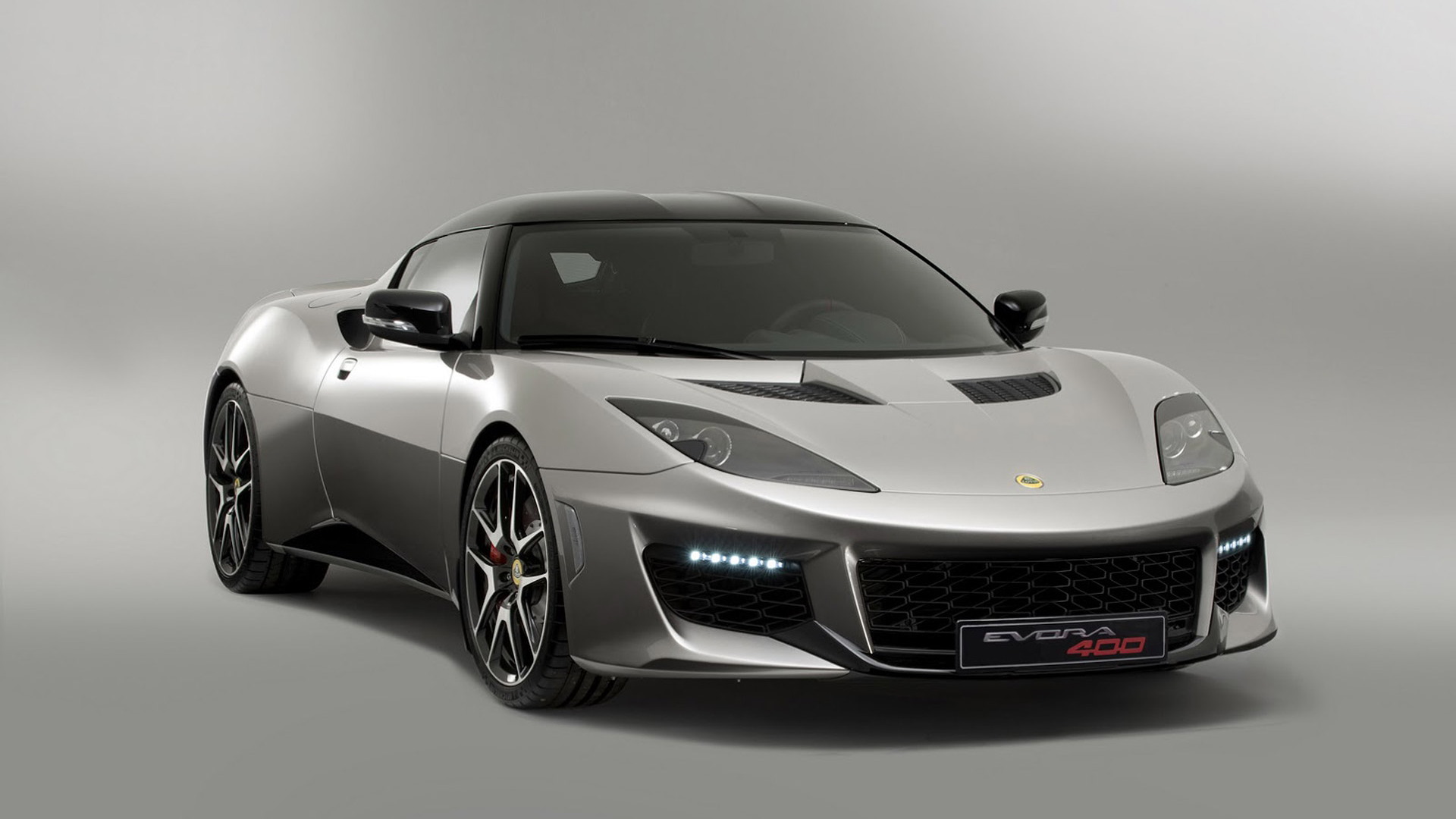 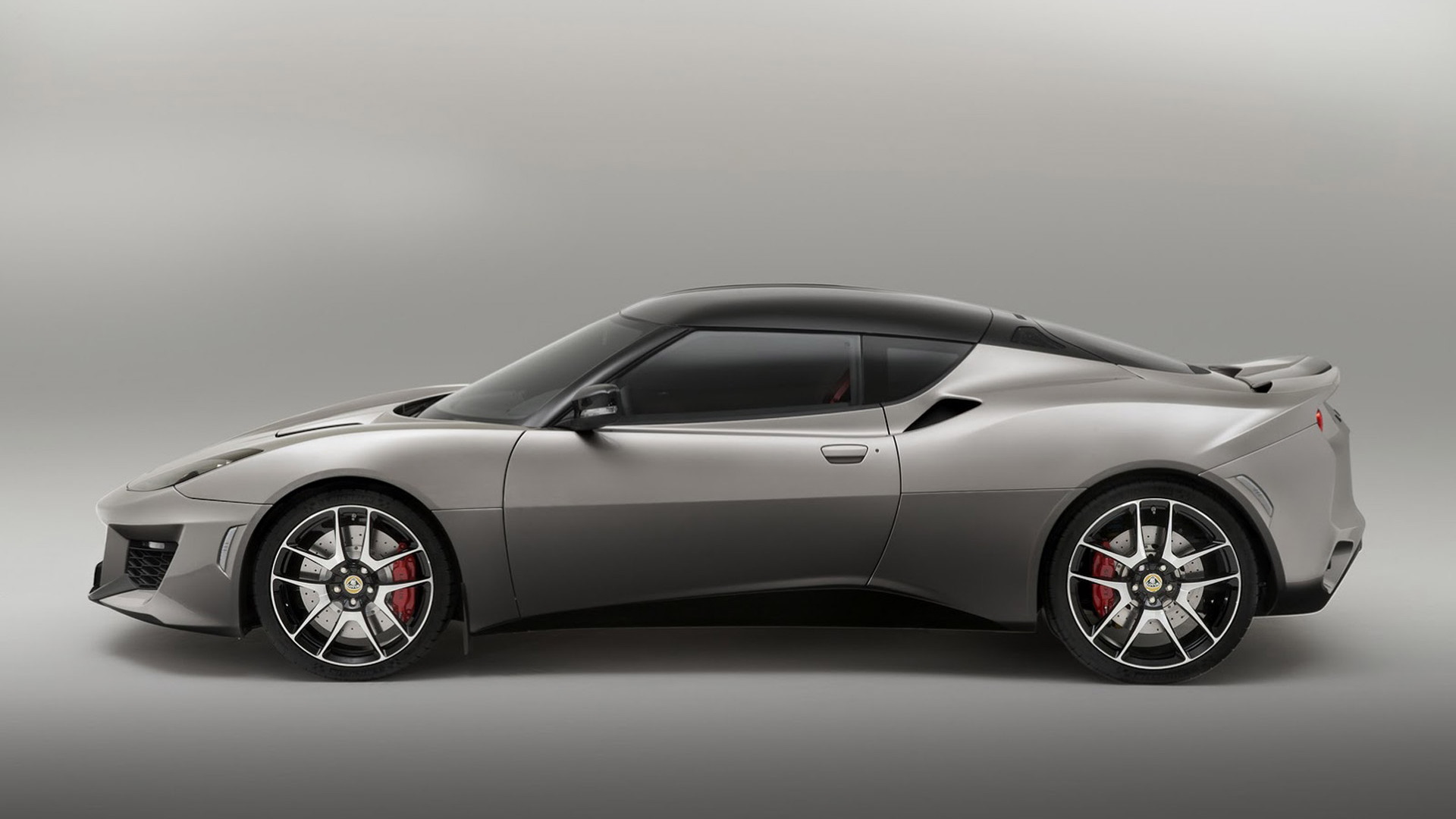 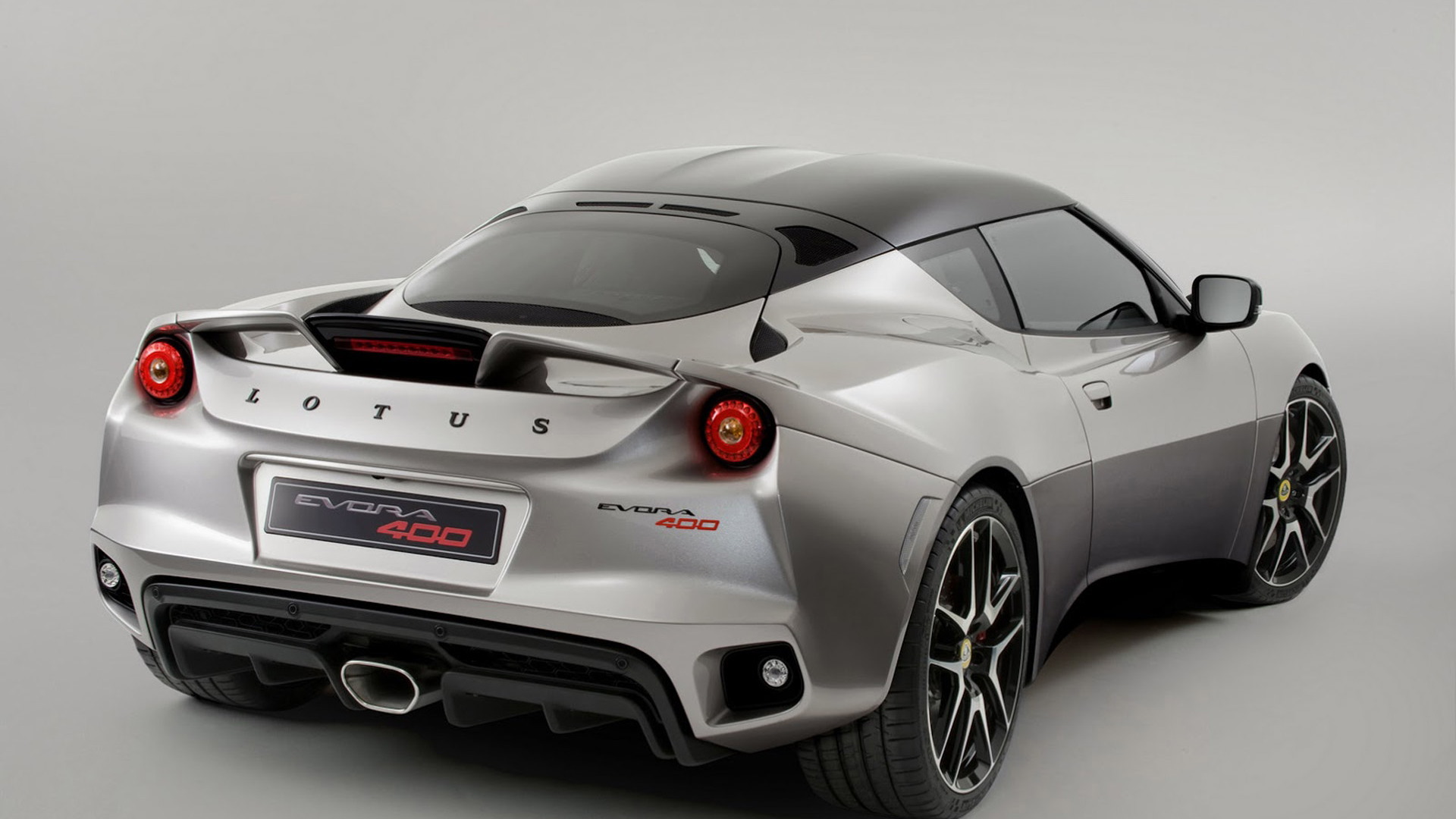 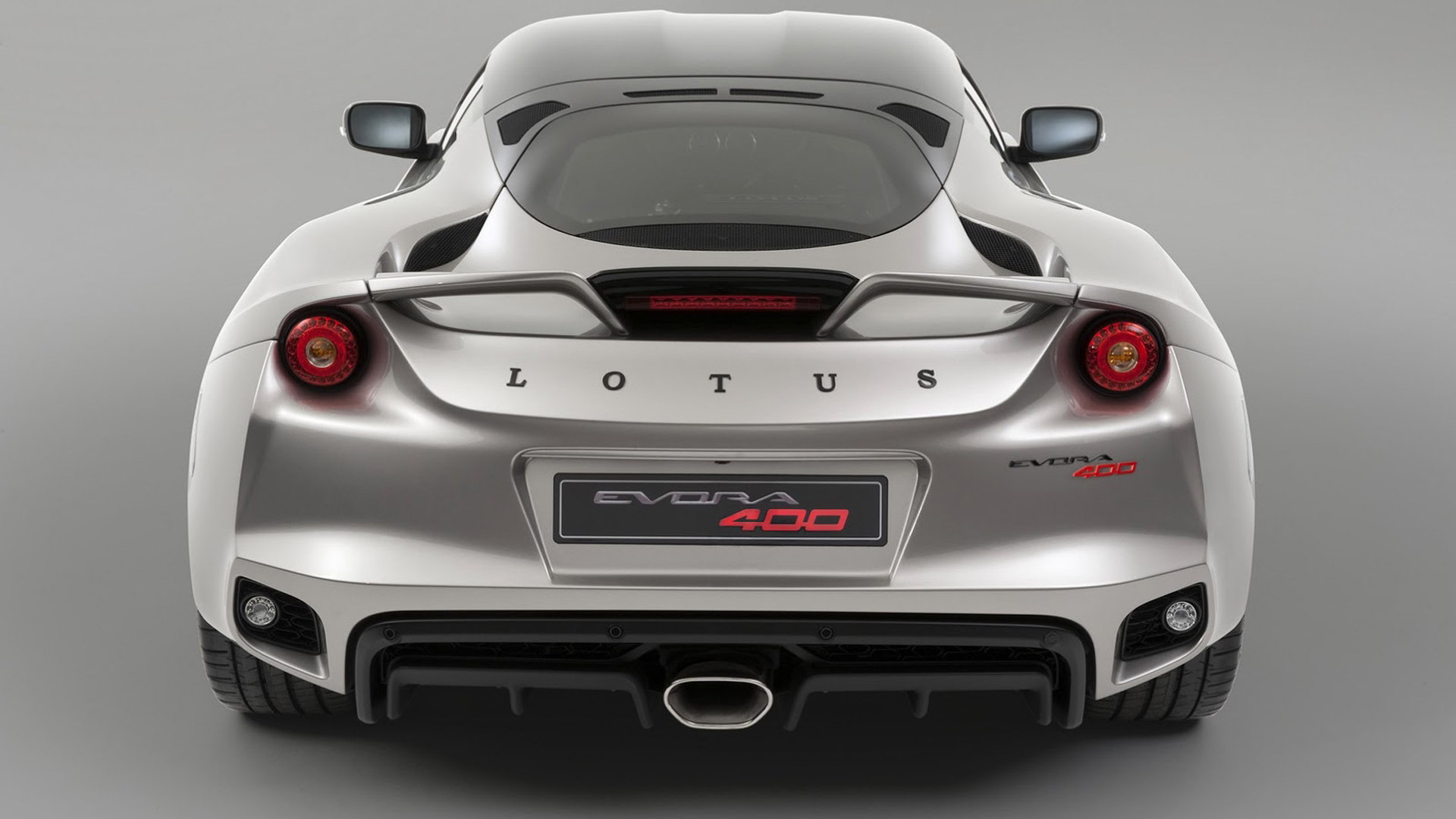 For the past several years, Lotus has relied on a skeleton crew to run its operations in the United States, the world’s biggest market for sports cars, as the company dealt with developing a solid business plan in the face of crippling cash shortages. A plausible plan has been devised under the guidance of current CEO Jean-Marc Gales, and Lotus is now shoring up its operations in the U.S. as it prepares to embark on the new plan.

Marking the start of the new plan is the launch of the Evora 400, which Lotus has confirmed will arrive here in December as a 2017 model. The 400-horsepower sports car was previously confirmed to have a starting price of $89,900.

The Evora 400 replaces the regular Evora in the Lotus lineup. Lotus isn’t offering 2015 and 2016 model year Evoras as the car doesn’t meet U.S. safety regulations requiring the fitment of smart airbags. To meet what little demand there’s been for the Evora, Lotus has been selling leftover 2014 models which were exempt from the regulations.

Lotus has also confirmed it will integrate its headquarters in the U.S. with the existing Lotus Engineering facility over in Ann Arbor, Michigan. At present, the company is run out of Lawrenceville, Georgia. The relocation process is expected to be completed by the end of this month.

“By having both of our U.S.A. organizations located in Michigan, we shall be within the heartland of the U.S.A. automotive sector, where the headquarters of some of the most important, influential and significant automotive manufacturers and suppliers are based,” Gales said in a statement. “This will reaffirm our presence in the North American market, by providing improved customer service, better technical and consultancy support, while ensuring that we have access to a skills base not found anywhere else in the territory.”