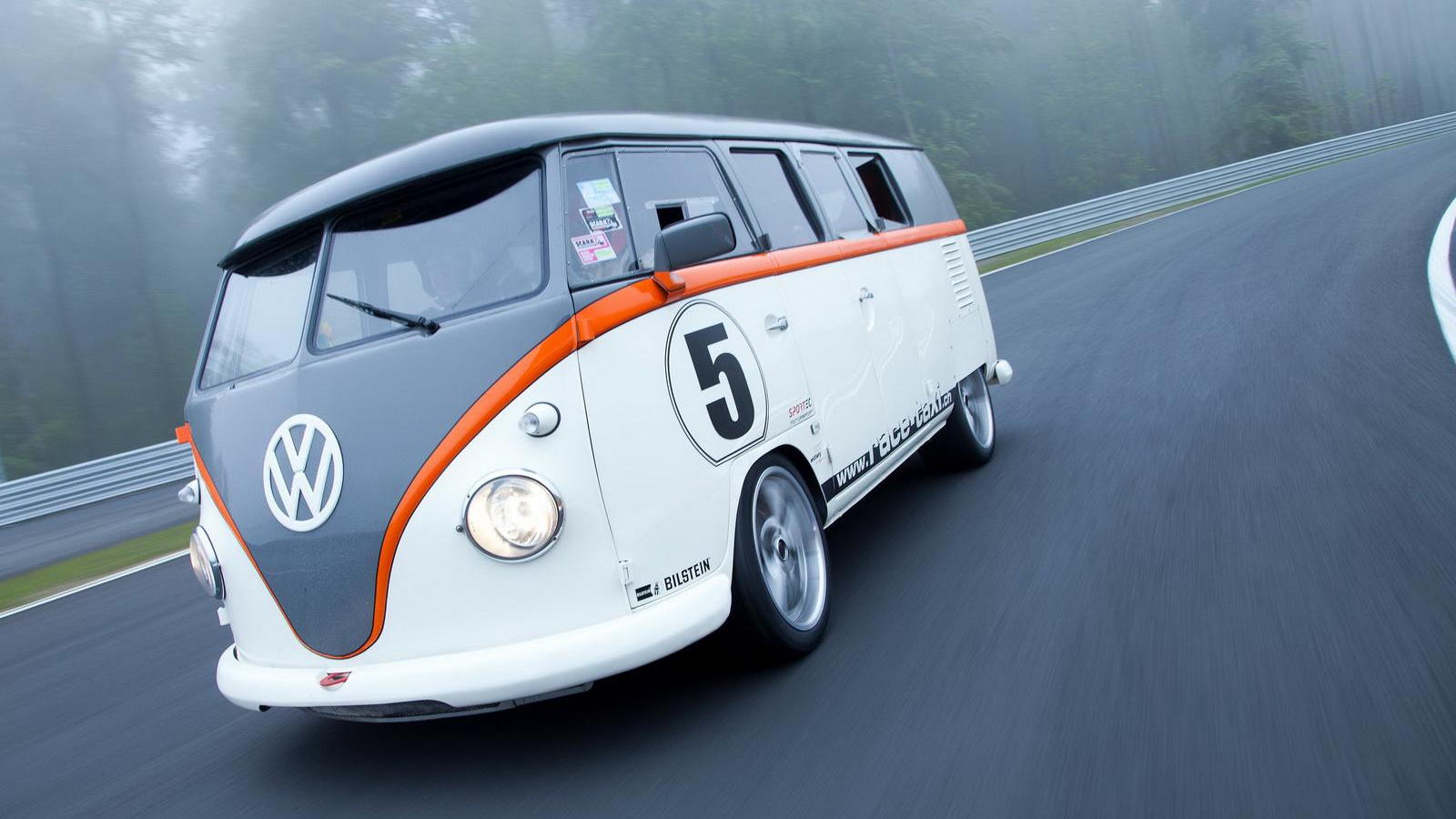 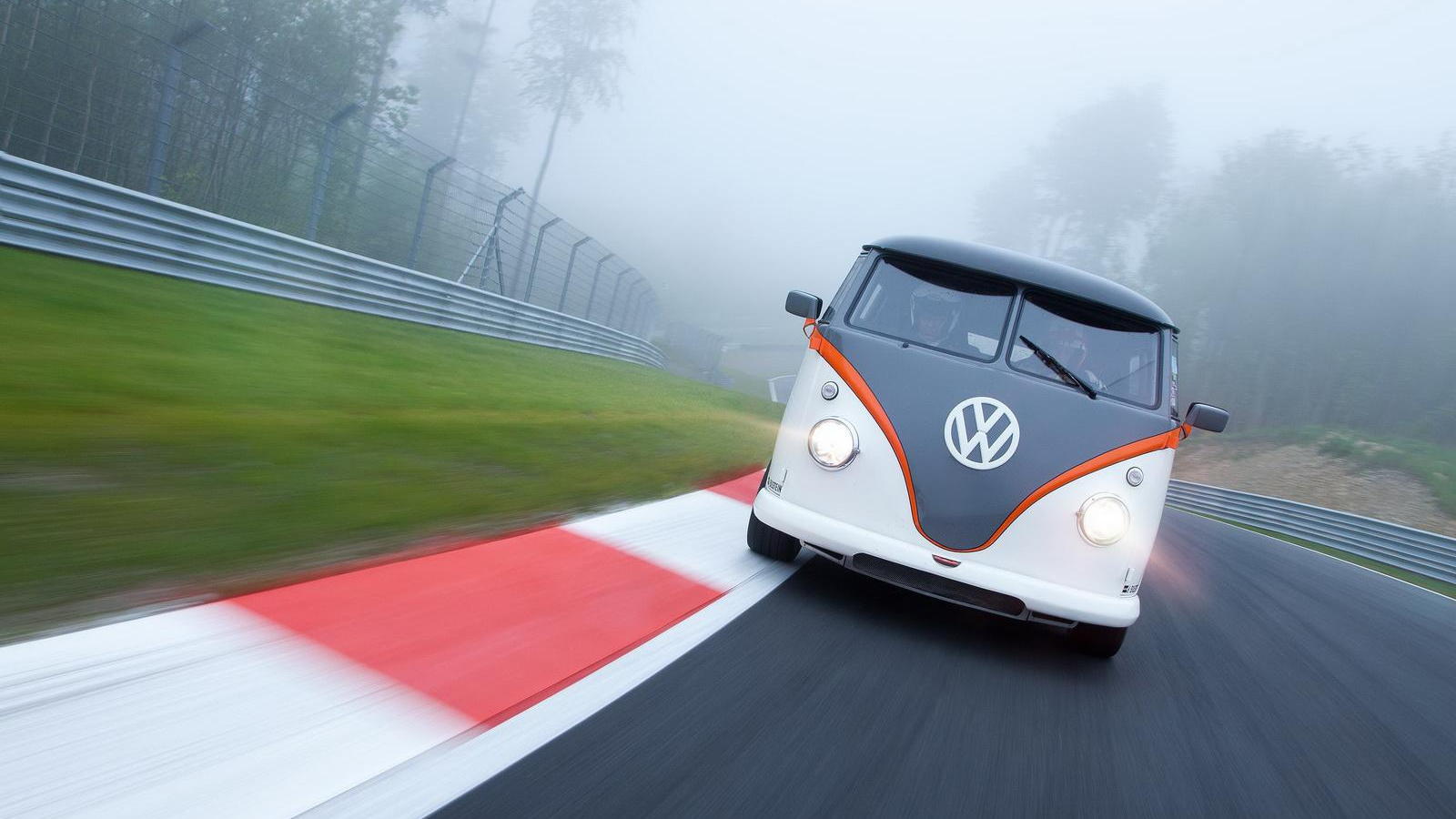 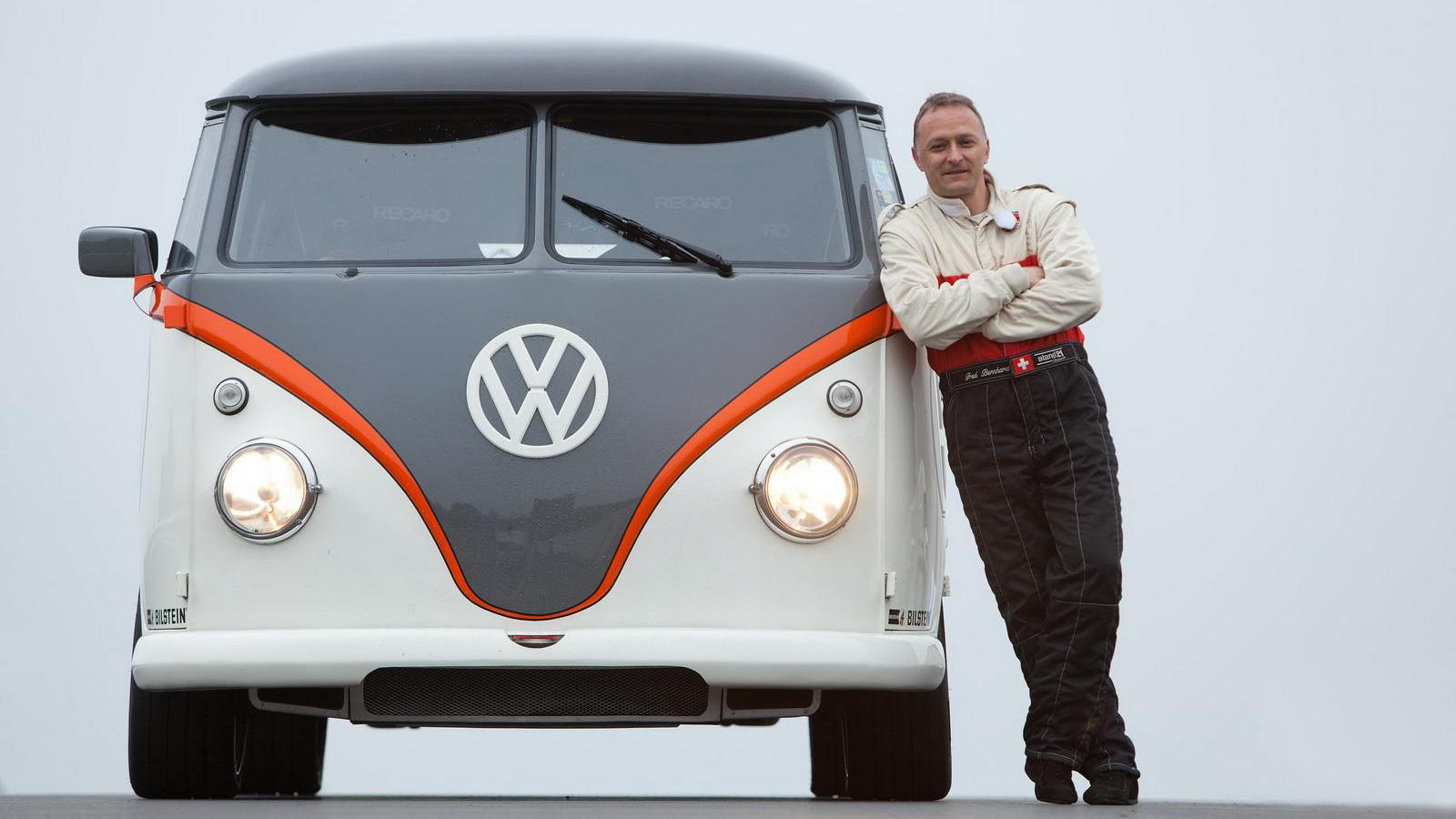 The annual Wörthersee Tour has become a showcase for outrageous Volkswagen Group concept cars, but not every noteworthy vehicle comes from the VW mothership. This groovy VW bus certainly wasn't, but it may give the factory efforts a run for their money.

Dubbed the Race Taxi, this bus features the air-cooled flat-six from a 993-generation Porsche 911. Coachbuilder Fred Bernhard also used 993 steering and brakes for the project, while the transmission comes from a 996-generation 911 GT3.

The powertrain is good for 522 horsepower and 558 pound-feet of torque. Yep, this bus should give people quite a shock when it flies by on the highway. Giving a clue to the extensive modifications are its 18-inch BBS wheels and eye-catching paint job complete with racing number.

Some carbon fiber parts help trim weight to 3,307 pounds. It took Bernhard six years to build this Franken-bus, according to World Car Fans. The results show that it was time well spent.

For more Wörthersee Tour coverage, head to our dedicated hub.