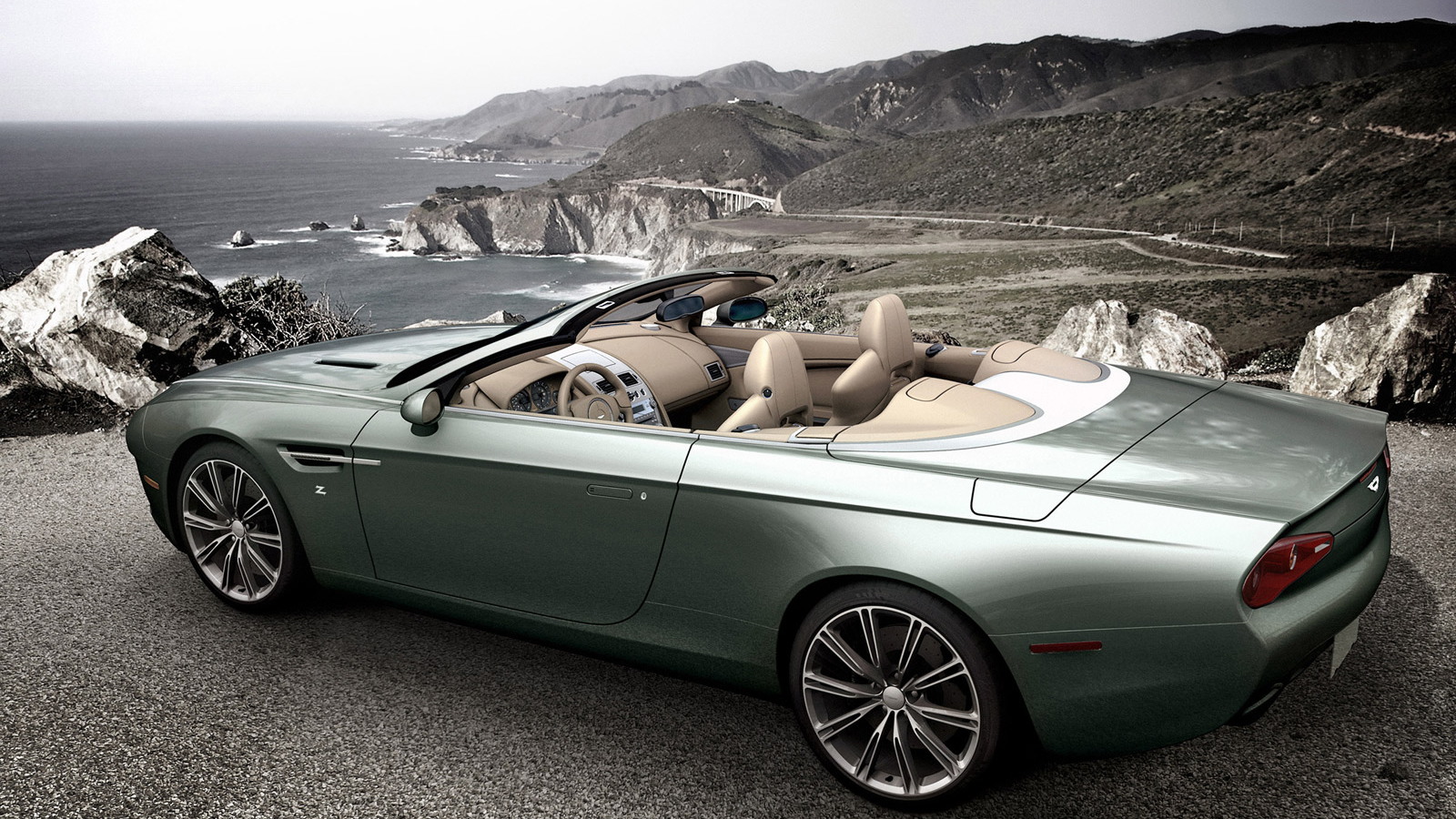 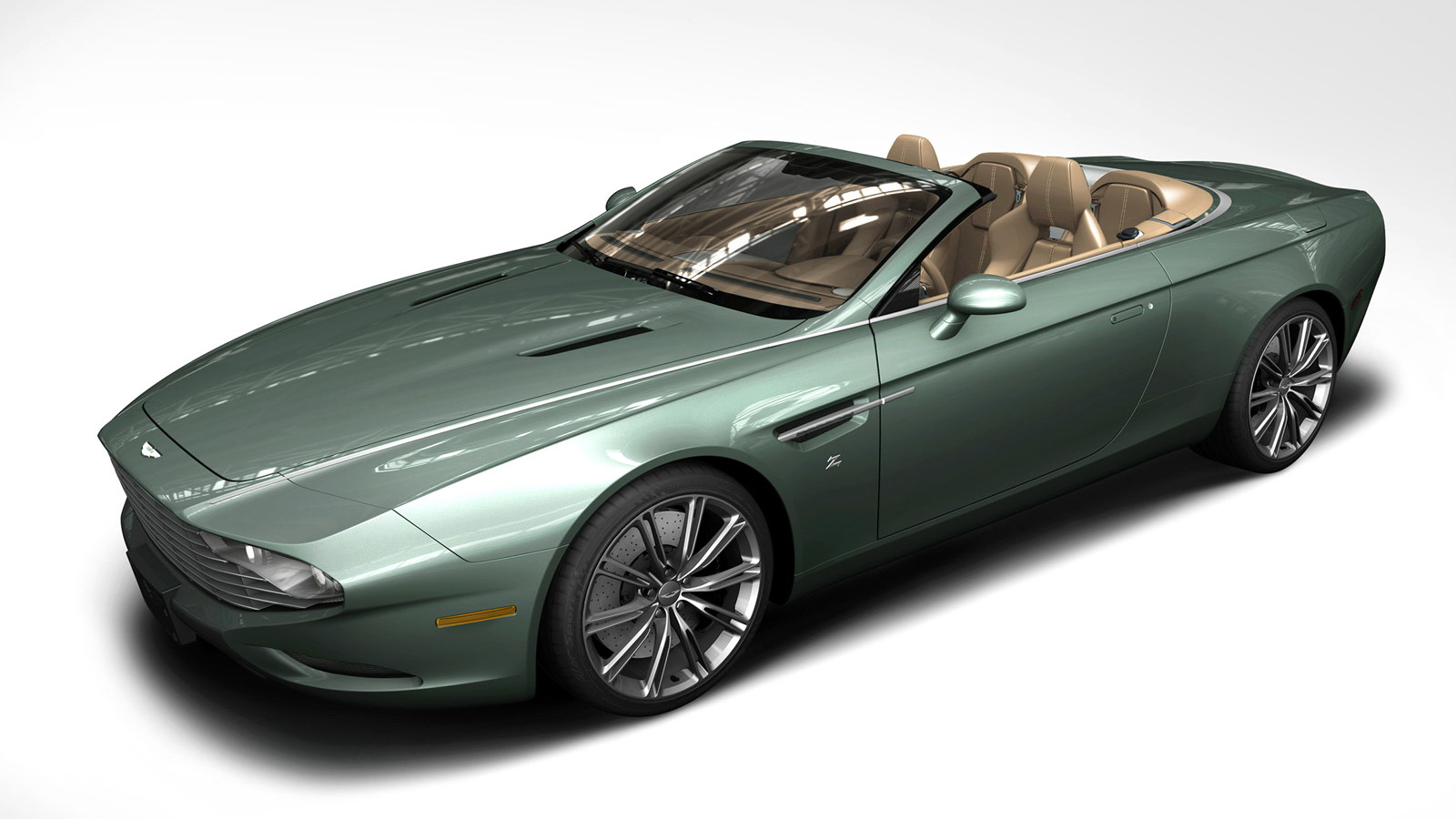 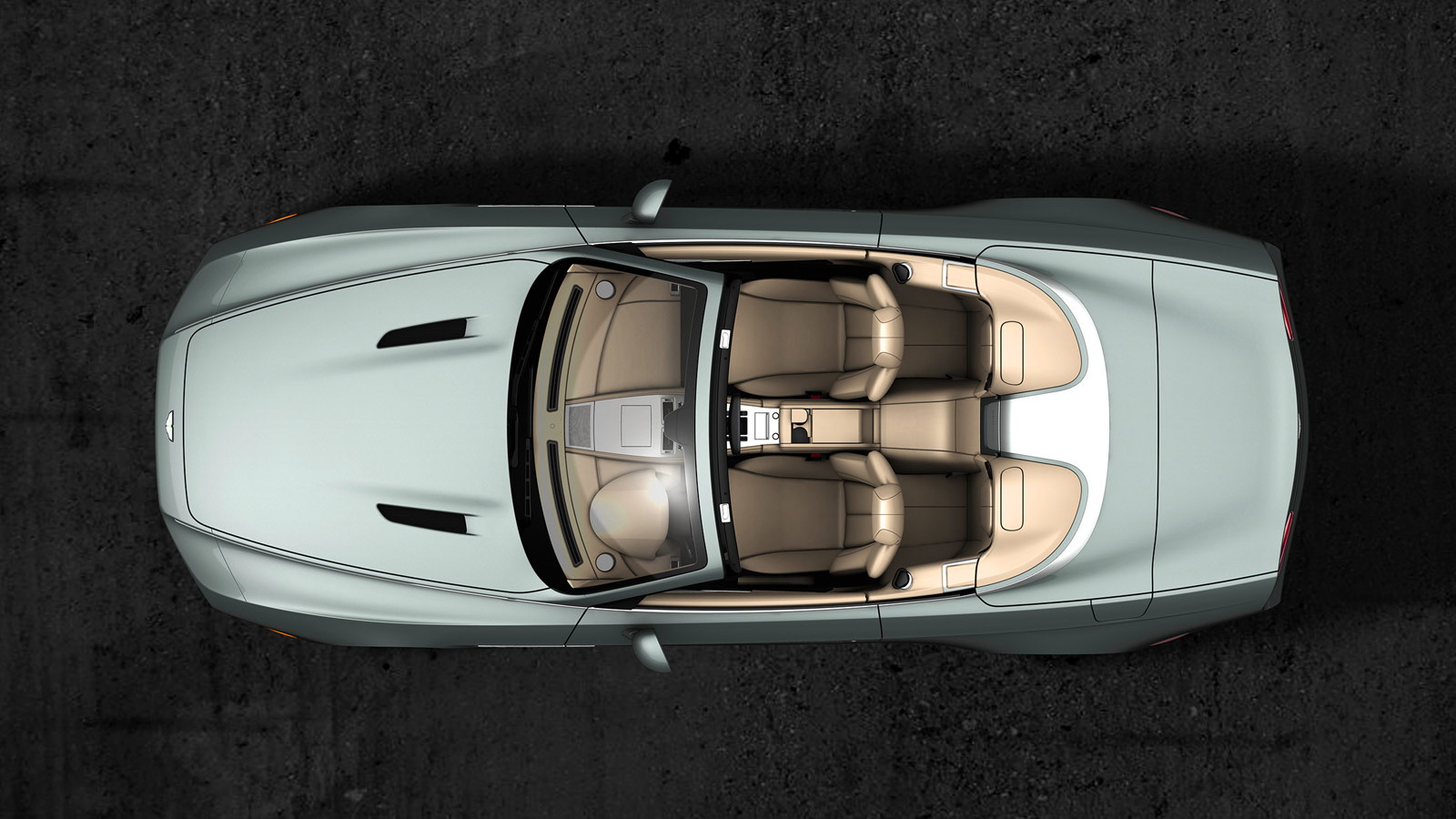 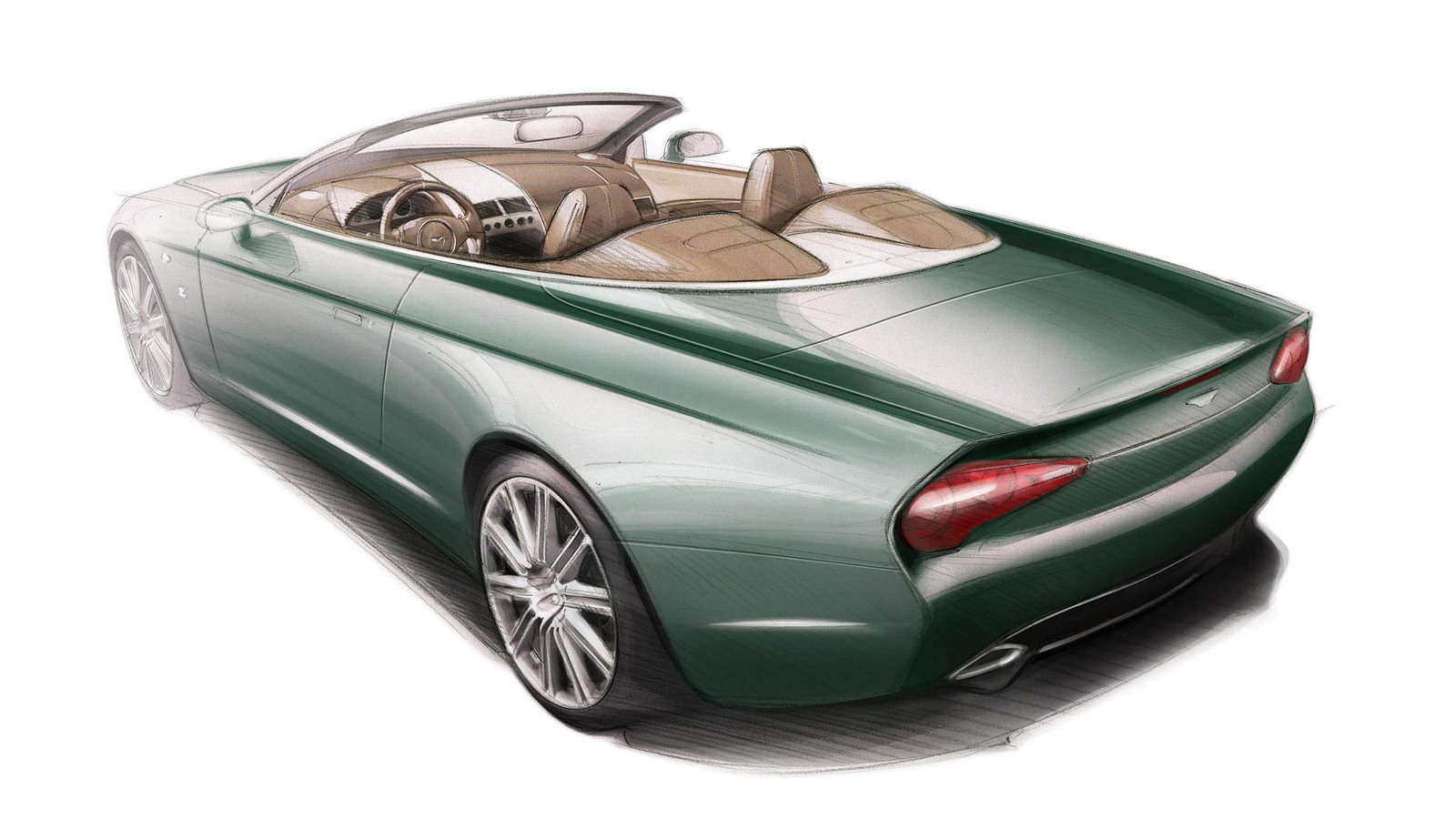 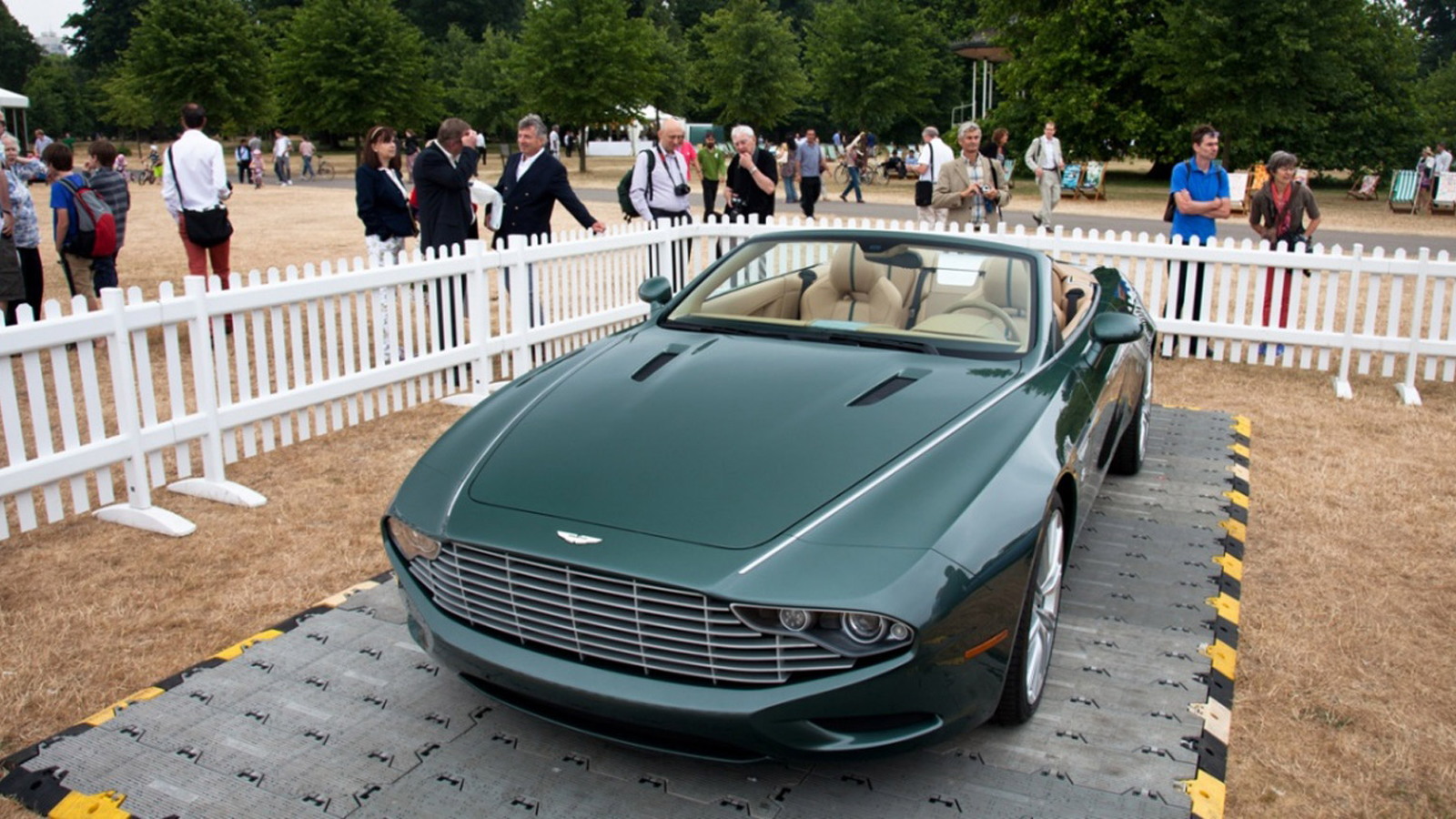 There's always acres of desirable sheet metal on hand in Pebble Beach. And if you've ever wanted to own a one-off Aston Martin or some uber-rare Ferrari and Maserati prototypes—and have pockets as deep as the Mariana Trench—you'll have a chance at the RM Sotheby's auction this August in Monterey.

The Aston Martin in question is a Zagato-bodied stunner built to celebrate the famed British marque's 100th anniversary and delivered to American collector Peter Read in 2013. While the coachwork is unique to the car, it shares its underpinnings with the 2013 DB9 Volante. Exactly why Read is selling it so soon after taking delivery is unclear, but with an estimated selling price of between $380,000 to $450,000 it actually seems like a relative bargain.

For buyers craving Italian, there are several other interesting offerings on the menu, including the 1968 Maserati Ghibli 4.7 Spyder Prototype—which actually traveled over 40,000 miles before being put into the automotive equivalent of cryogenic storage in the mid-1980s—and a 1970 Ferrari 365 GTB/4 Daytona Berlinetta, the very first American-spec Ferrari Daytona prototype. When the gavel drops, the Maserati is expected to fetch between $1.2 million and $1.8 million, while the Ferrari should bring between $900,000 and $1.2 million.

Along with the prototypes and one-offs, there will also be a 1976 Countach LP 400 'Periscopio'—which refers to a roof tunnel early models had to aid rear visibility—finished in Blu Tahiti crossing the block. Given the soaring prices early examples of Lamborghini's iconic supercar have seen in recent years, the two-owner stunner could go for as much as $2 million.

The RM Sotheby's auction will take place in Monterey, California on August 14-15.