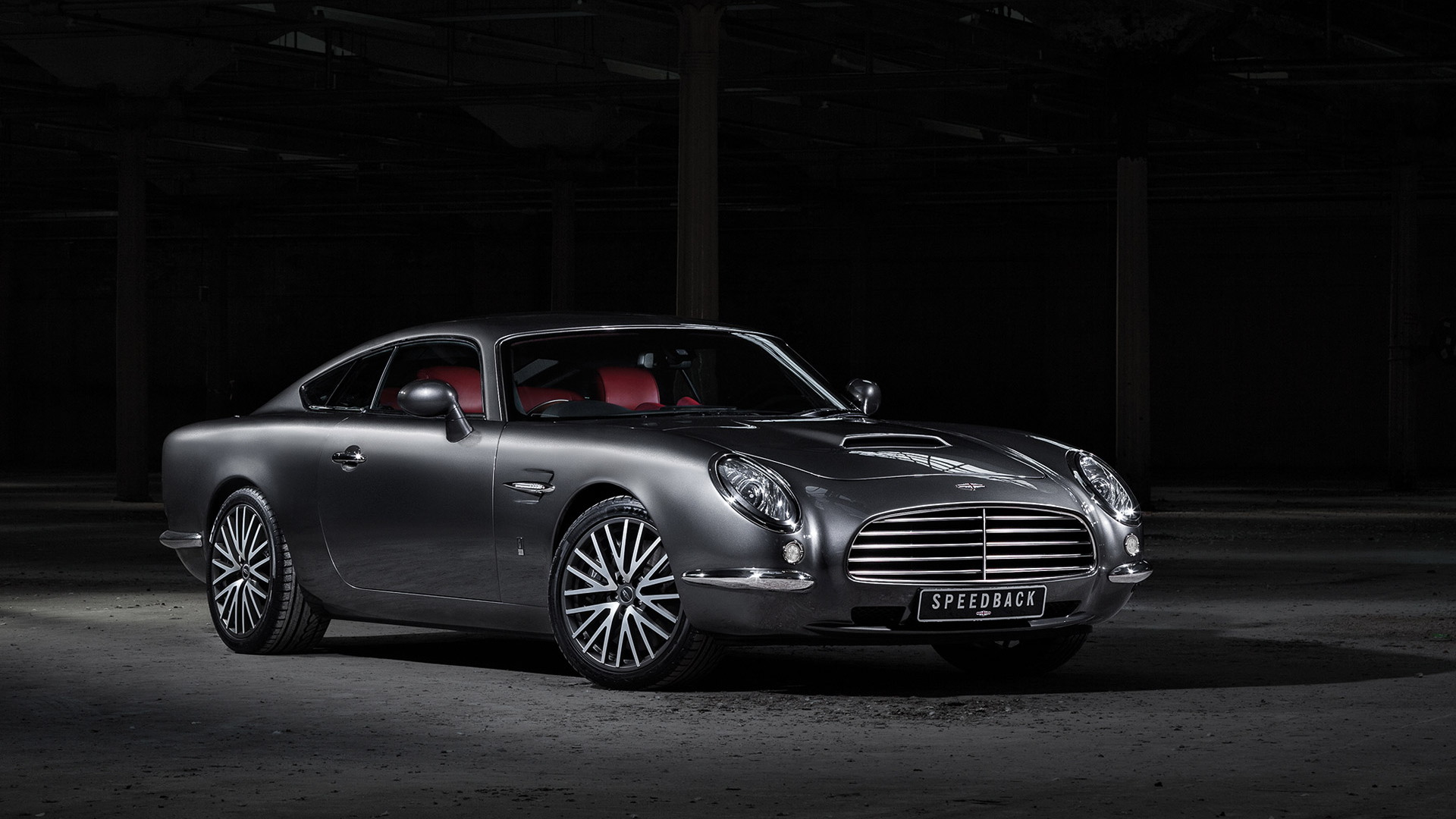 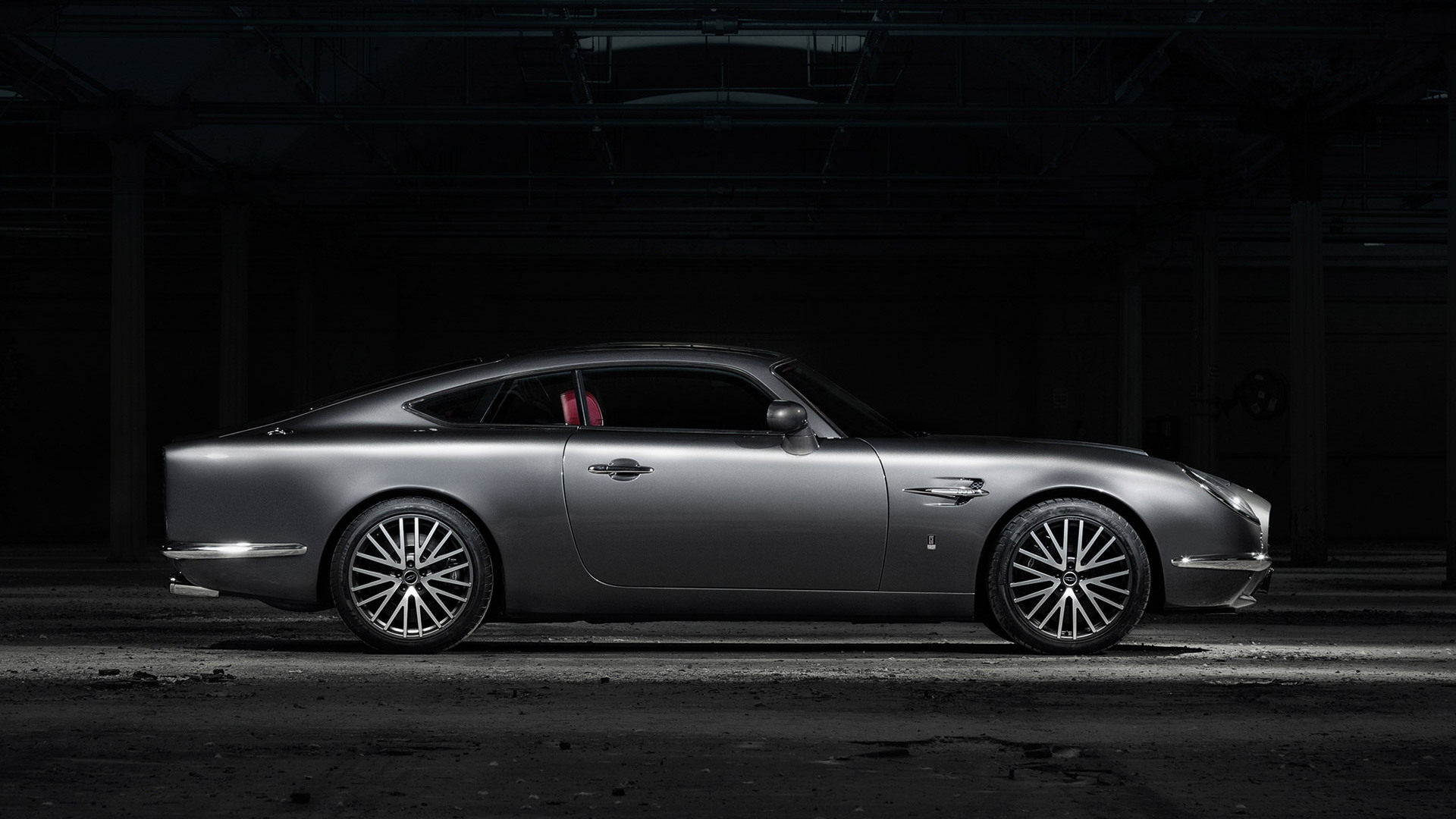 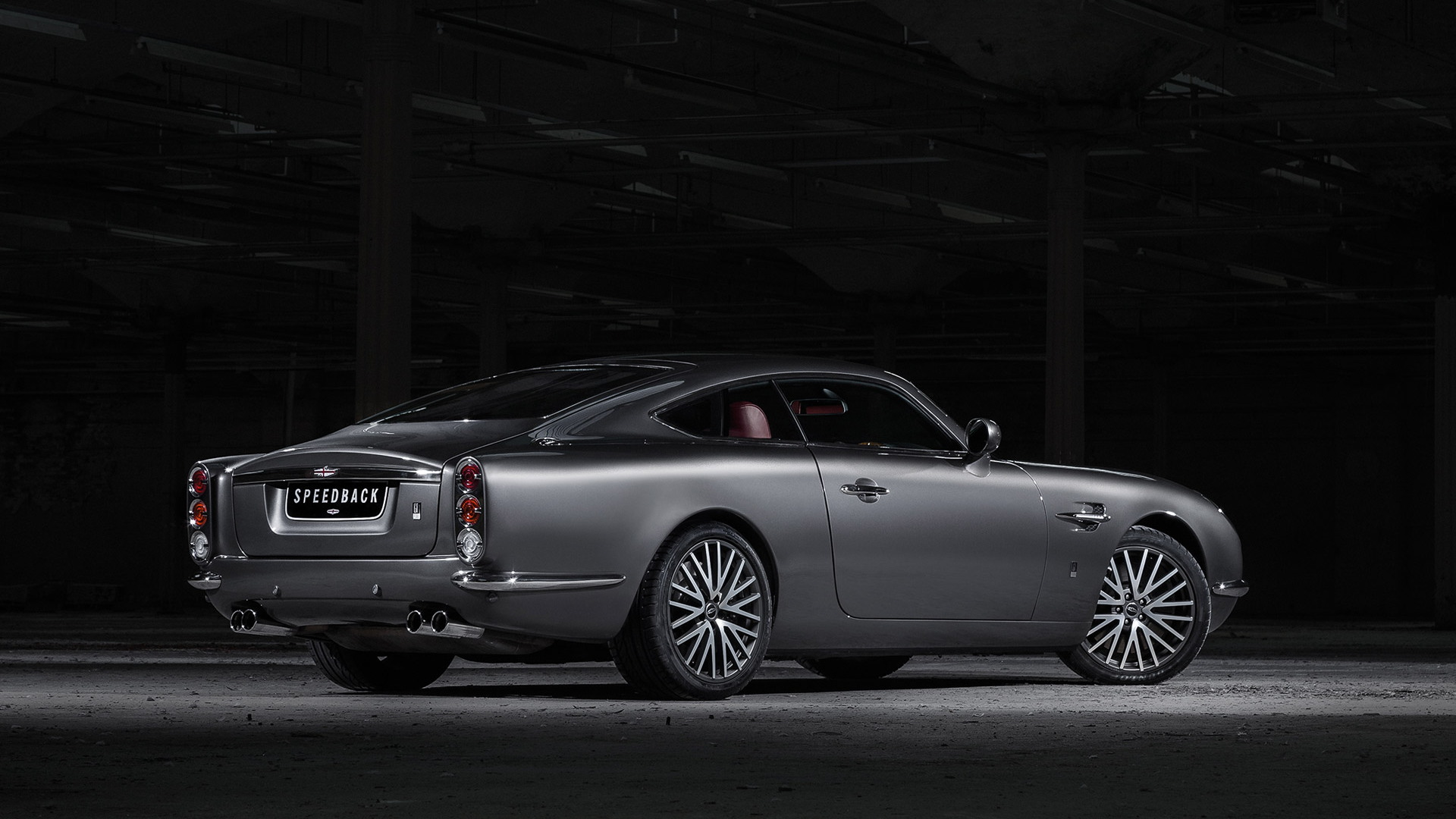 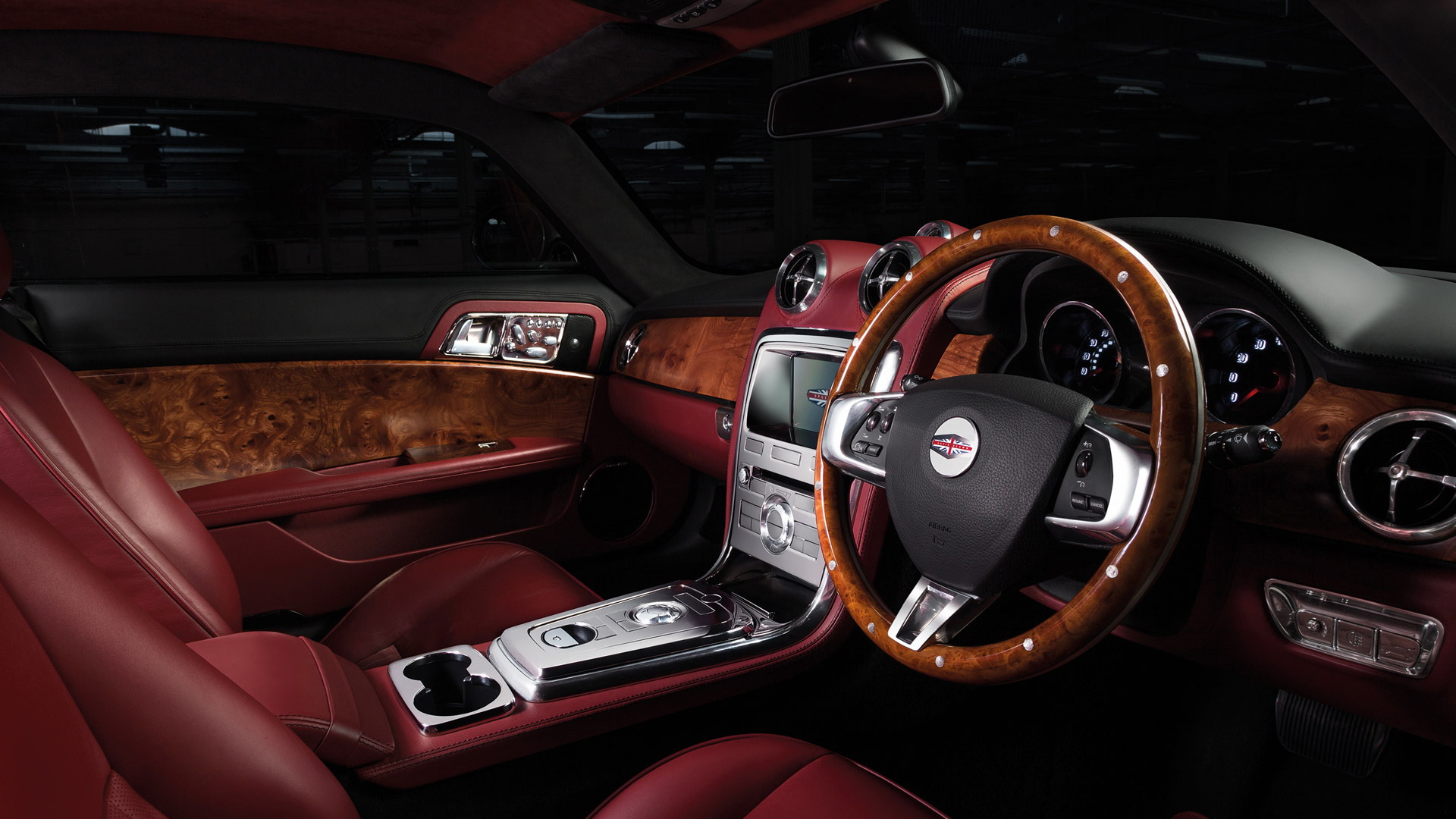 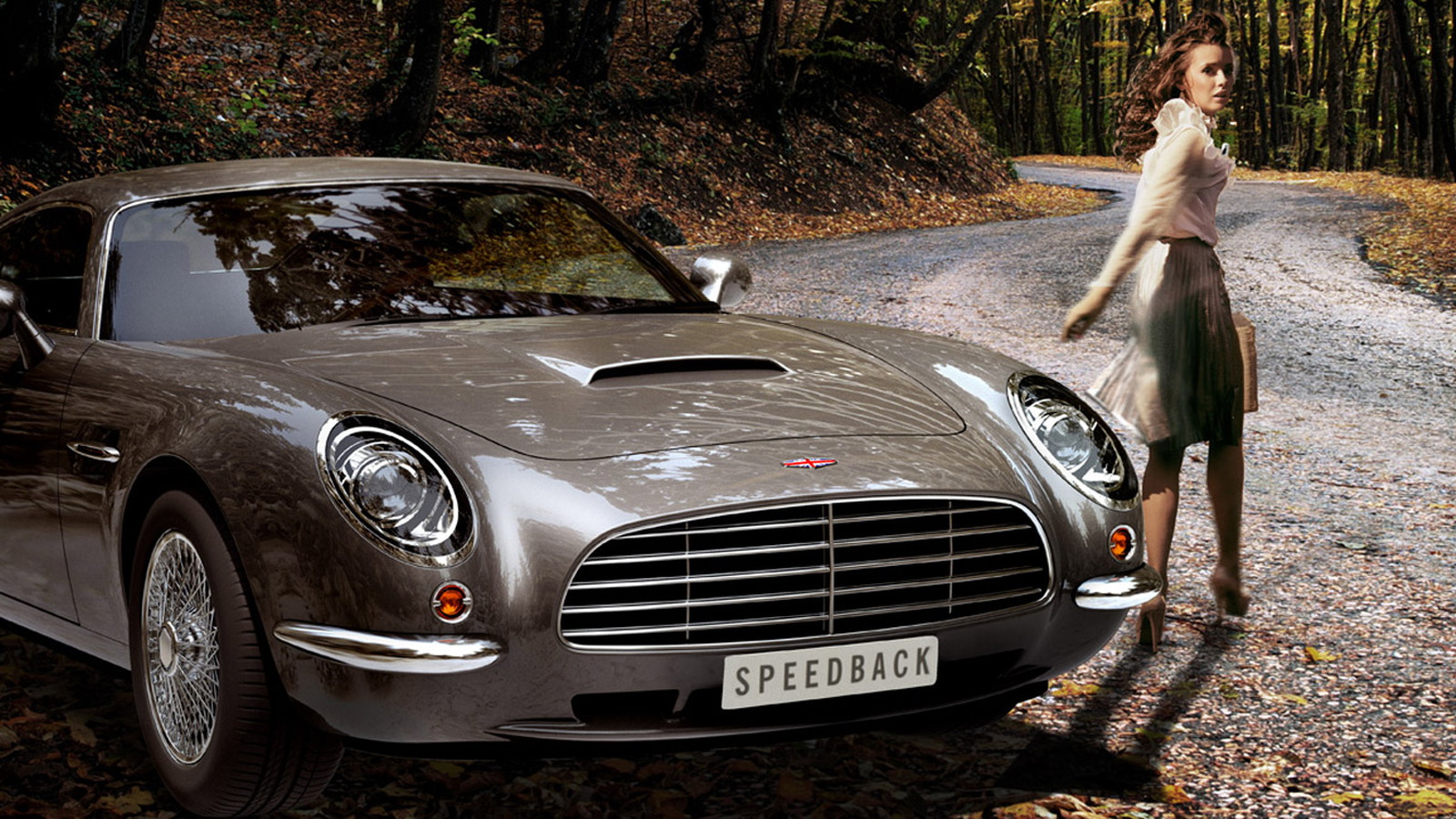 Last year’s deliciously retro Speedback GT from British automotive startup David Brown will be offered for local sale following a debut at the 2015 Pebble Beach Concours d’Elegance this August. The coachbuilt special, which clearly has been inspired by the Aston Martin DB5, will be offered up for sale at its U.K. pricing of £495,000, which at current exchange rates works out to be roughly $780,000.

That’s a lot of cash to splash on a car from an automaker that wasn’t around just a couple of years ago, but there’s something irresistibly compelling about the new Speedback. Although classically styled, the car is thoroughly modern as it is based on the bones of a donor Jaguar XK, in this case the high-performance XKR variant. And while many of the mechanicals are shared with the Jaguar, everything you see and touch is bespoke.

The car, which is handbuilt in Coventry, England, uses traditional materials and crafting methods like hammered and rolled body panels. All examples will be made to order, so no two will be alike. One cool touch is a split tailgate, which optimizes access to the trunk and allows for the deployment of a unique rear picnic seat.

Power comes from Jaguar’s familiar supercharged 5.0-liter V-8, rated here at 510 horsepower and 461 pound-feet of torque. This helps hustle the Speedback from 0-60 mph in 4.6 seconds and see it reach a top speed of 155 mph.

In a statement, David Brown Automotive CEO and founder David Brown said there’s been a lot of interest in the car since its debut last year, including a number of enquiries from fans in the U.S.

If you have a penchant for British cars and also happen to desire a truly individual set of wheels, be sure to mark this year’s Pebble Beach Concours on your calendar. The David Brown Speedback will be shown for the first time on August 10 at The Quail, A Motorsports Gathering and then be displayed throughout the weekend. To see what else will be present, head to our dedicated hub.