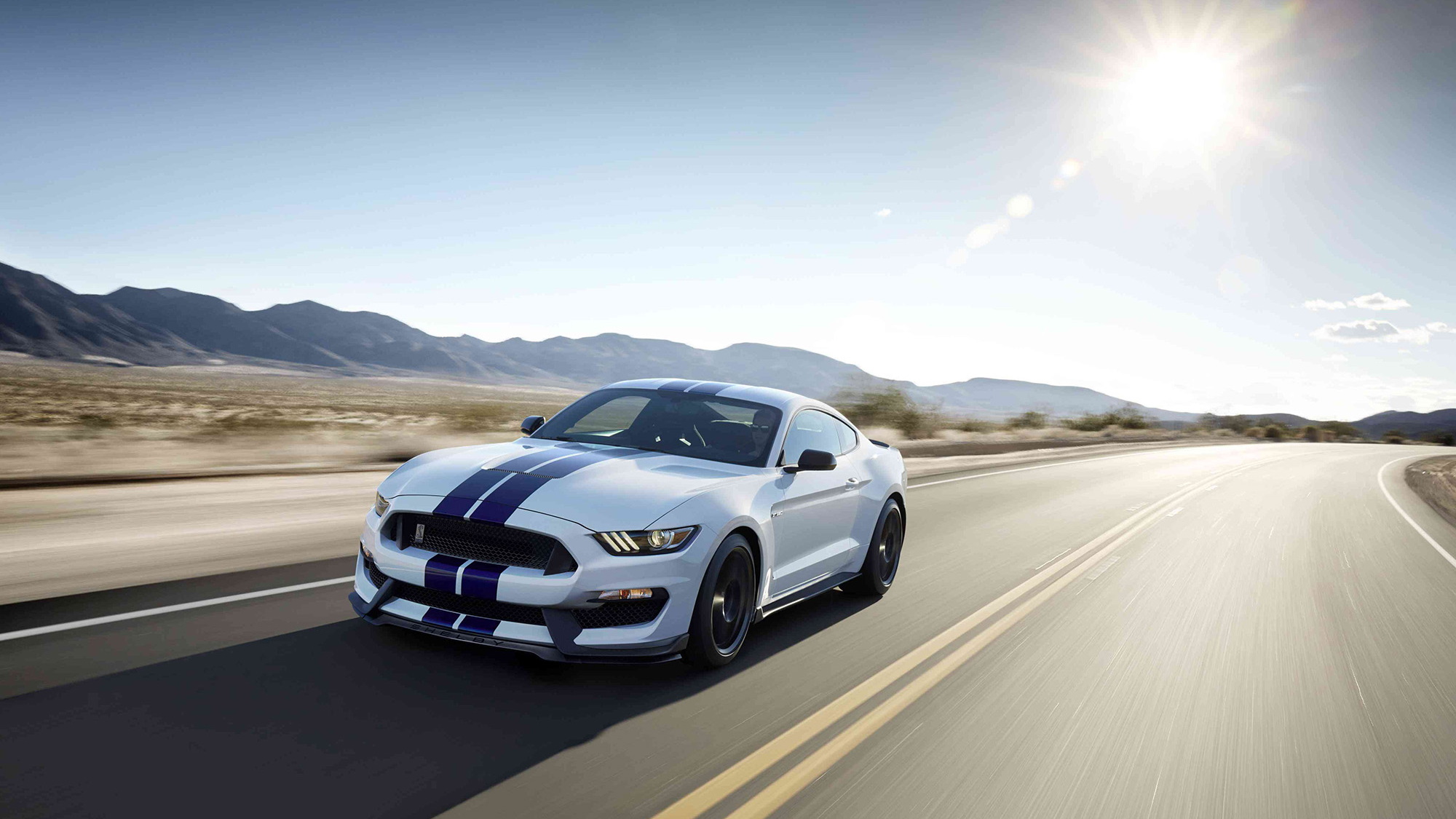 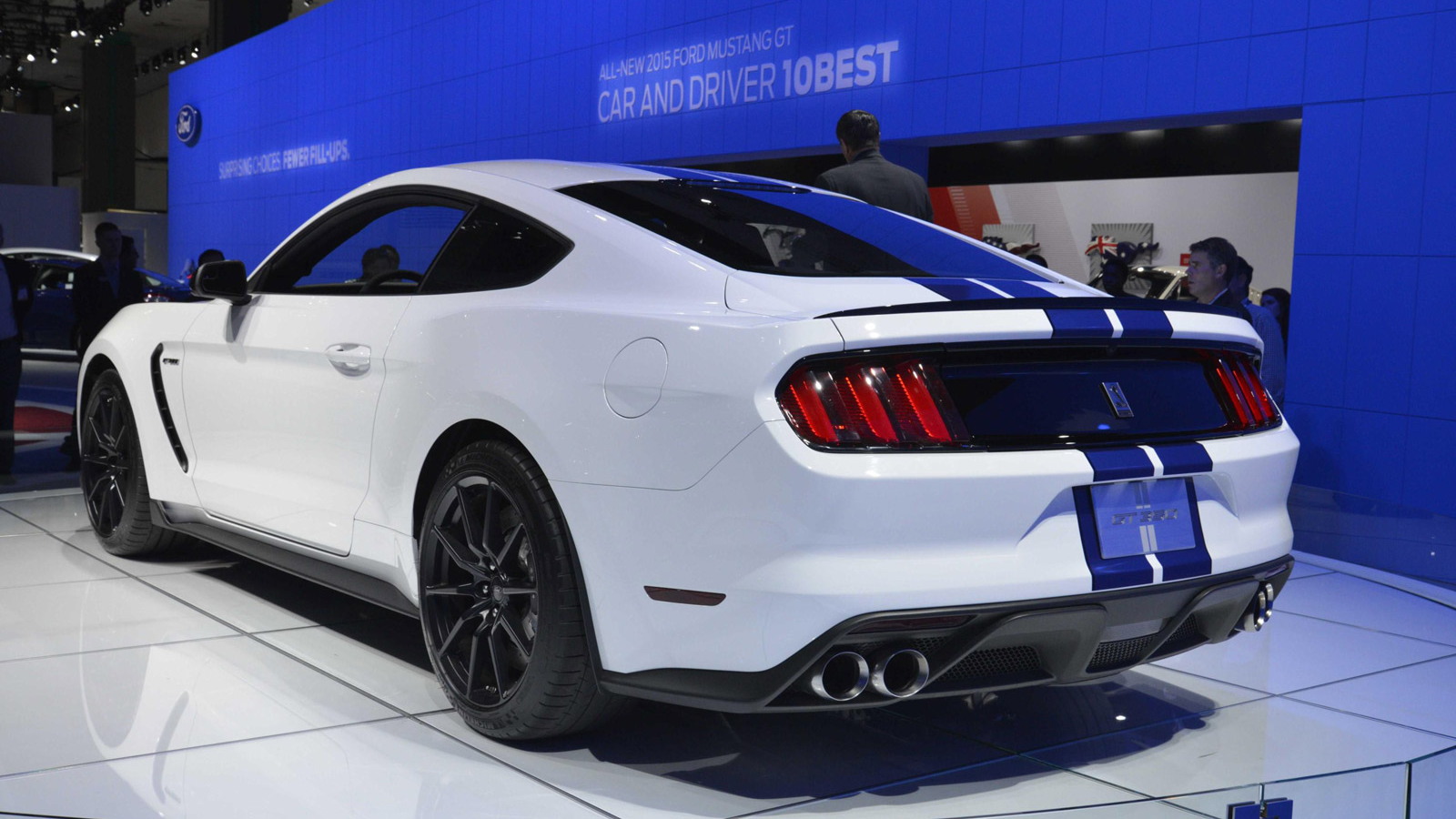 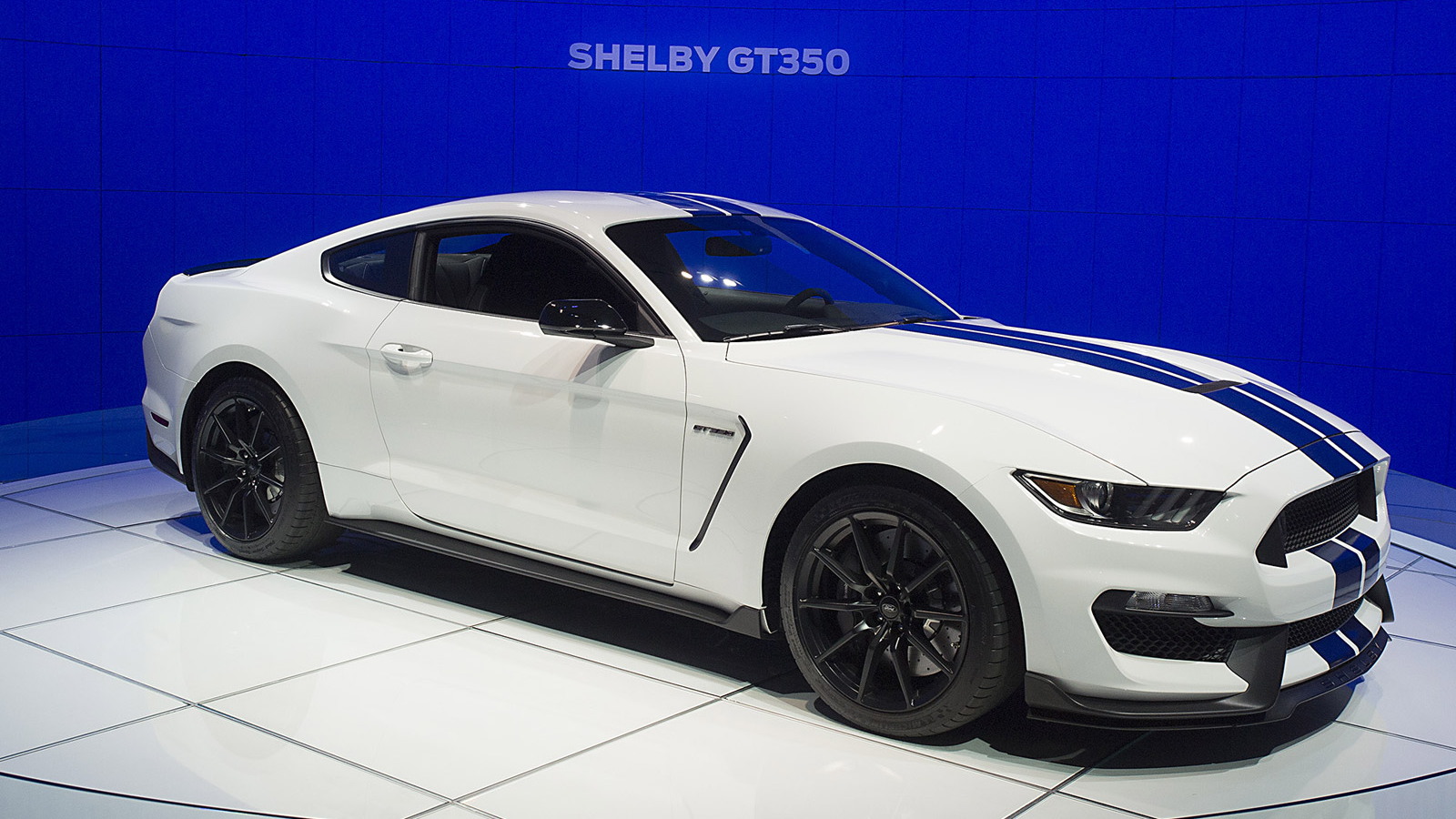 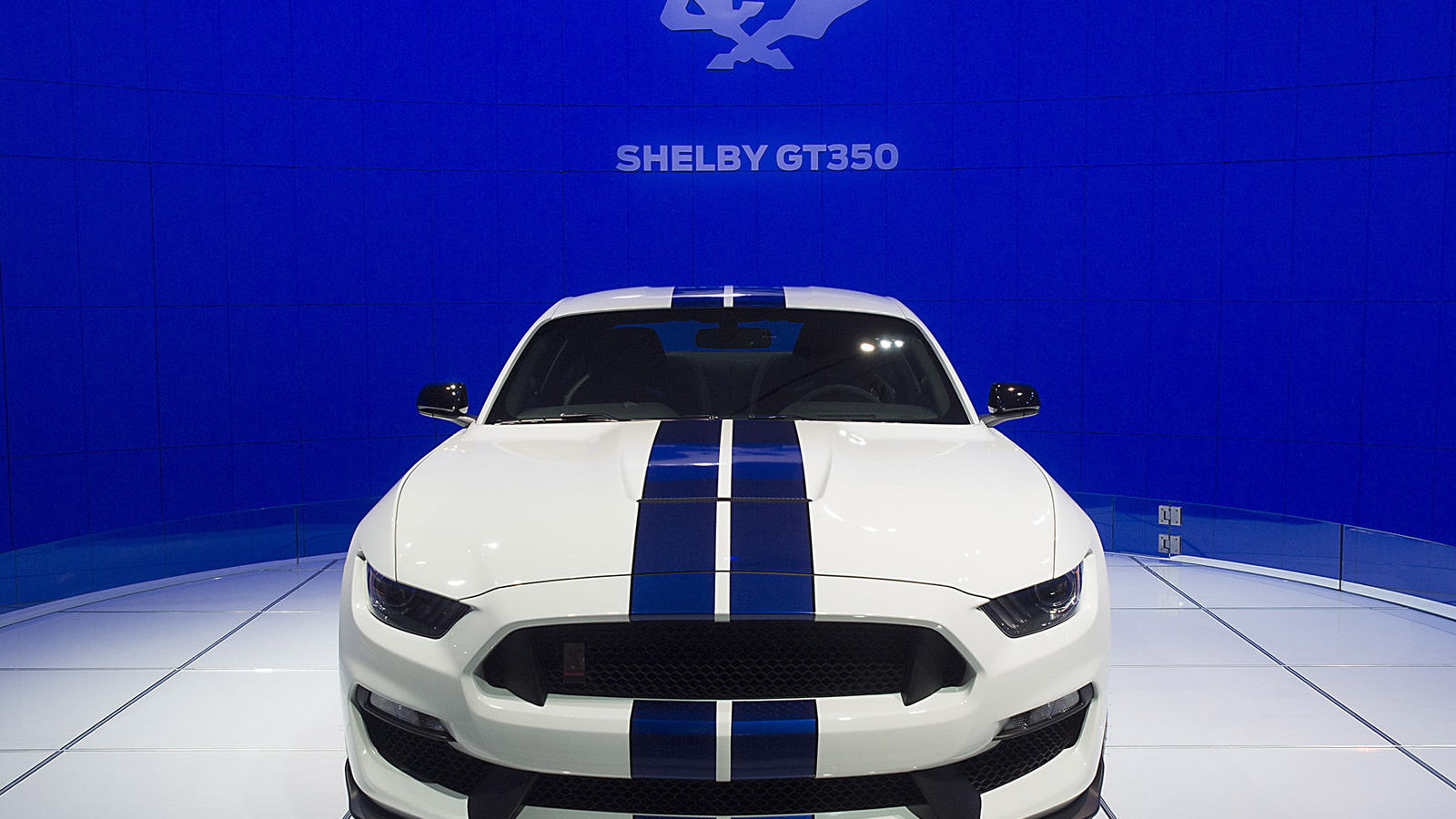 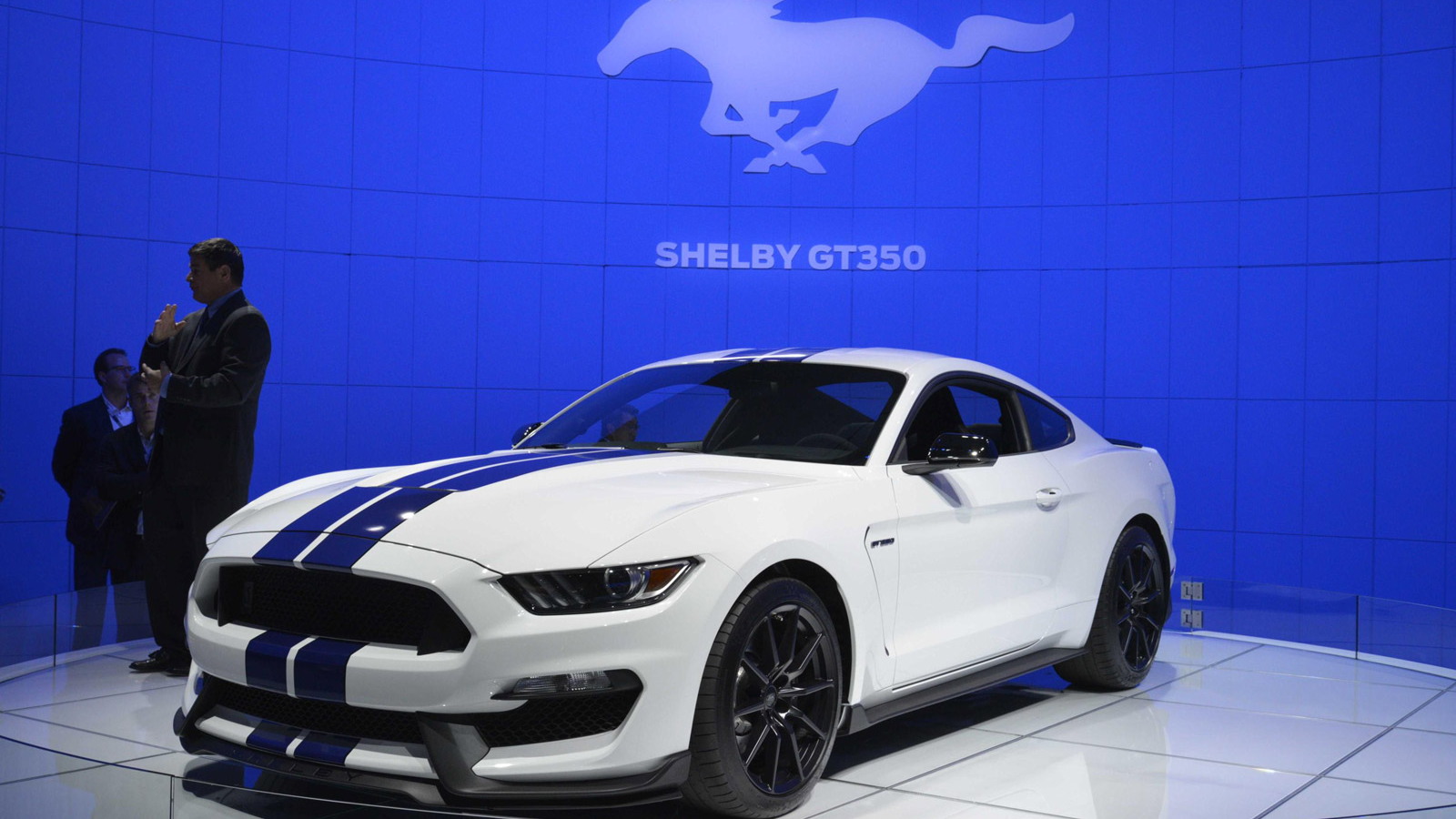 On the previous generation Mustang—and particularly with the Boss 302 Laguna Seca Edition—Ford Motor Company [NYSE:F] engineers demonstrated just how capable they could make a vehicle with a live rear axle.

And while current Mustangs sport independent rear suspension, the Ford Performance team took the setup another big step forward. Its Ponies will now pack the potent MagneRide system—developed by Delphi Automotive and first used on the Cadillac Seville STS—which uses dampers filled with iron-infused hydraulic fluid and electric current to make thousands of tiny suspension adjustments per second. Today, MagneRide is seen on everything from the C7 Corvette and Cadillac's ATS-V, to uber exotics like the Ferrari 458.

That's a big step up from a bit of kit which wouldn't be out of place on a farm truck.

To insure drivers get all the performance the trick tech can offer, Ford Performance went and made the Mustang's already-stiff chassis even stiffer by adding an aluminum tower brace and carbon reinforcements in the grill opening. Of course, if you're going to go, you're going to want to stop, so beefy Brembo calipers—six-piston in the front, four in the rear—are mated to massive cross-drilled rotors—394- front, and 380-millimeter rear—at each corner. According to the press material, they're "the largest rotors Ford has ever put on a production Mustang."

How exactly all these go-fast bits will add up at the track remains to be seen. But that's an equation we'd love to solve.