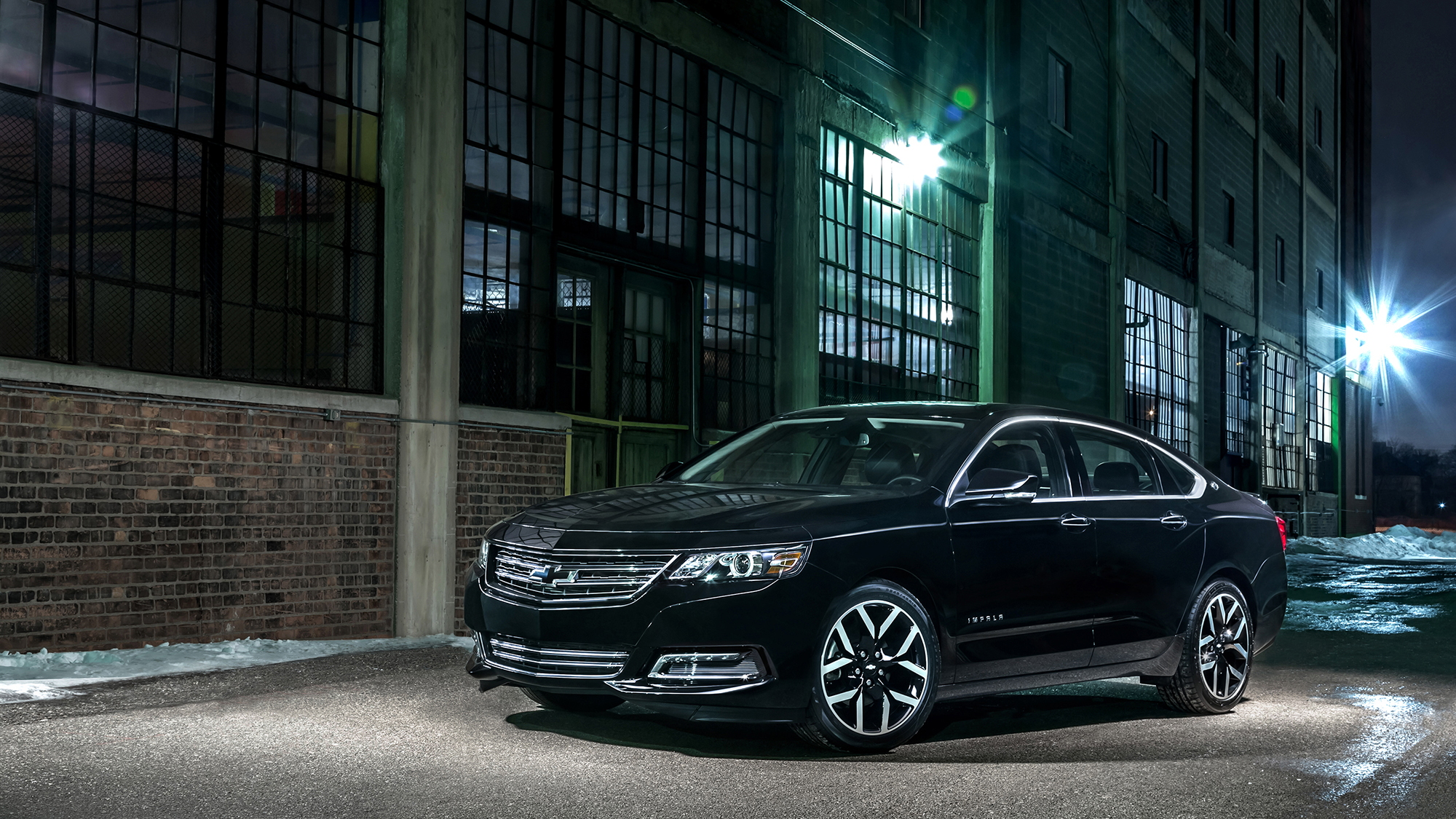 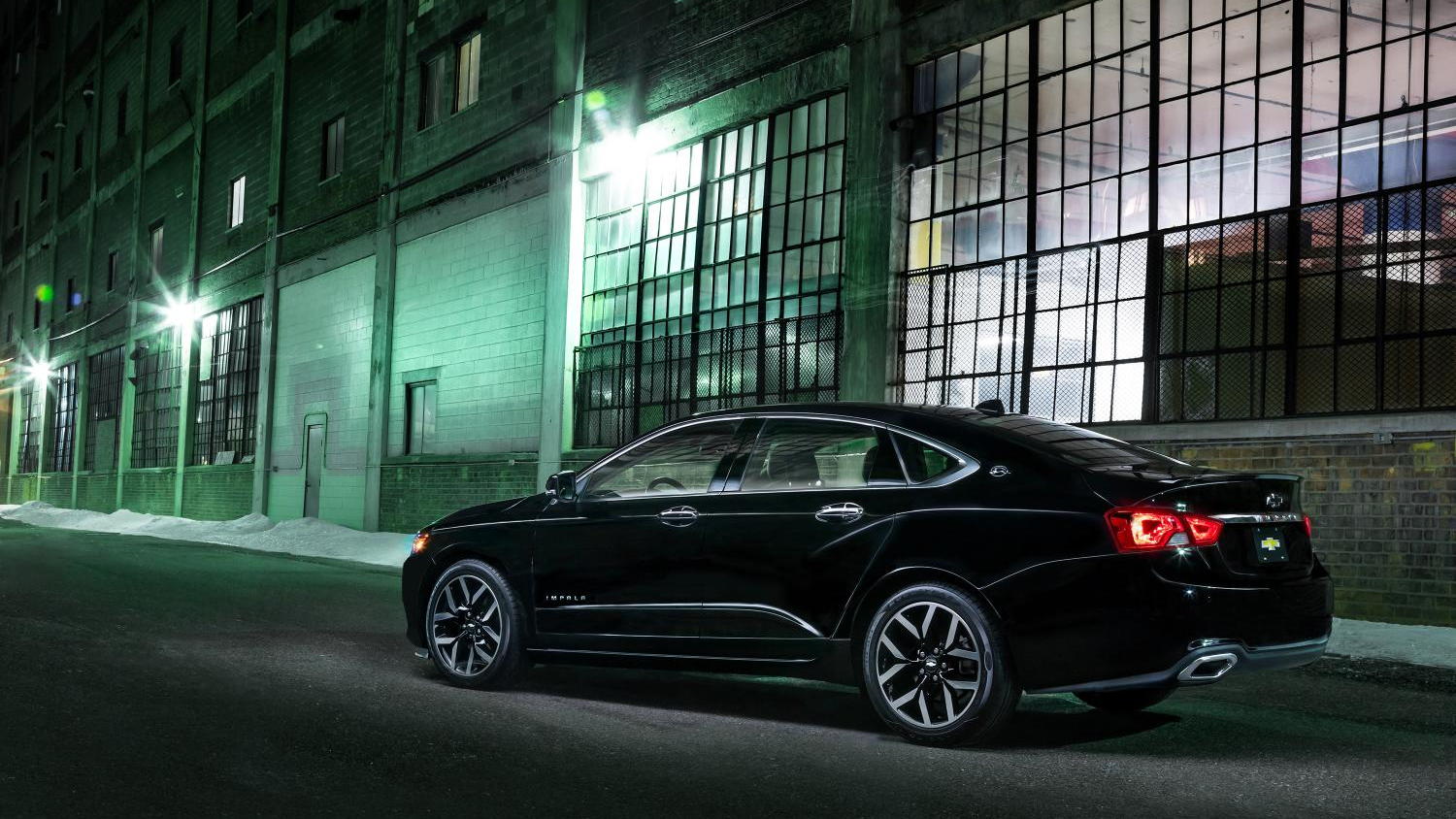 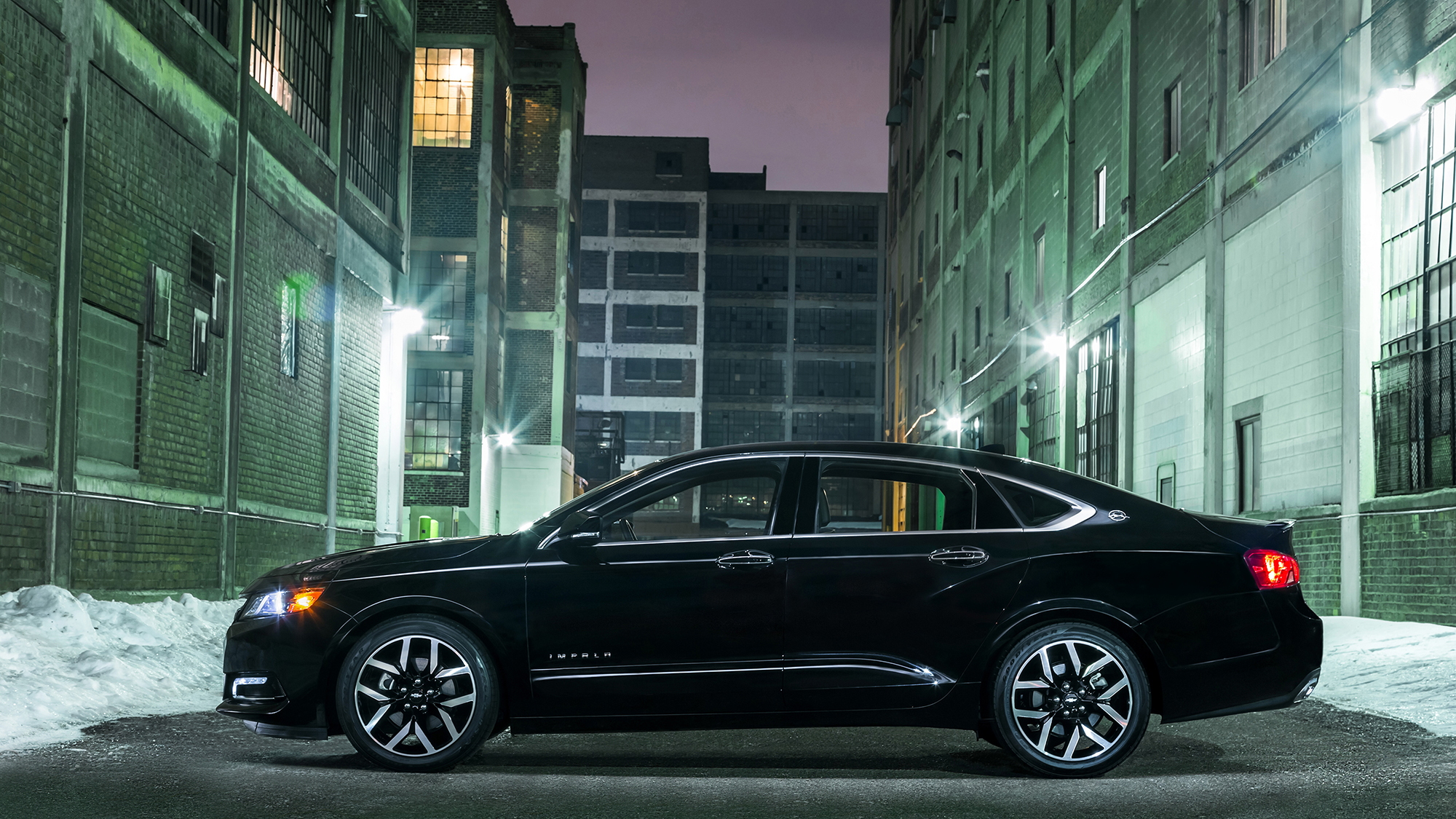 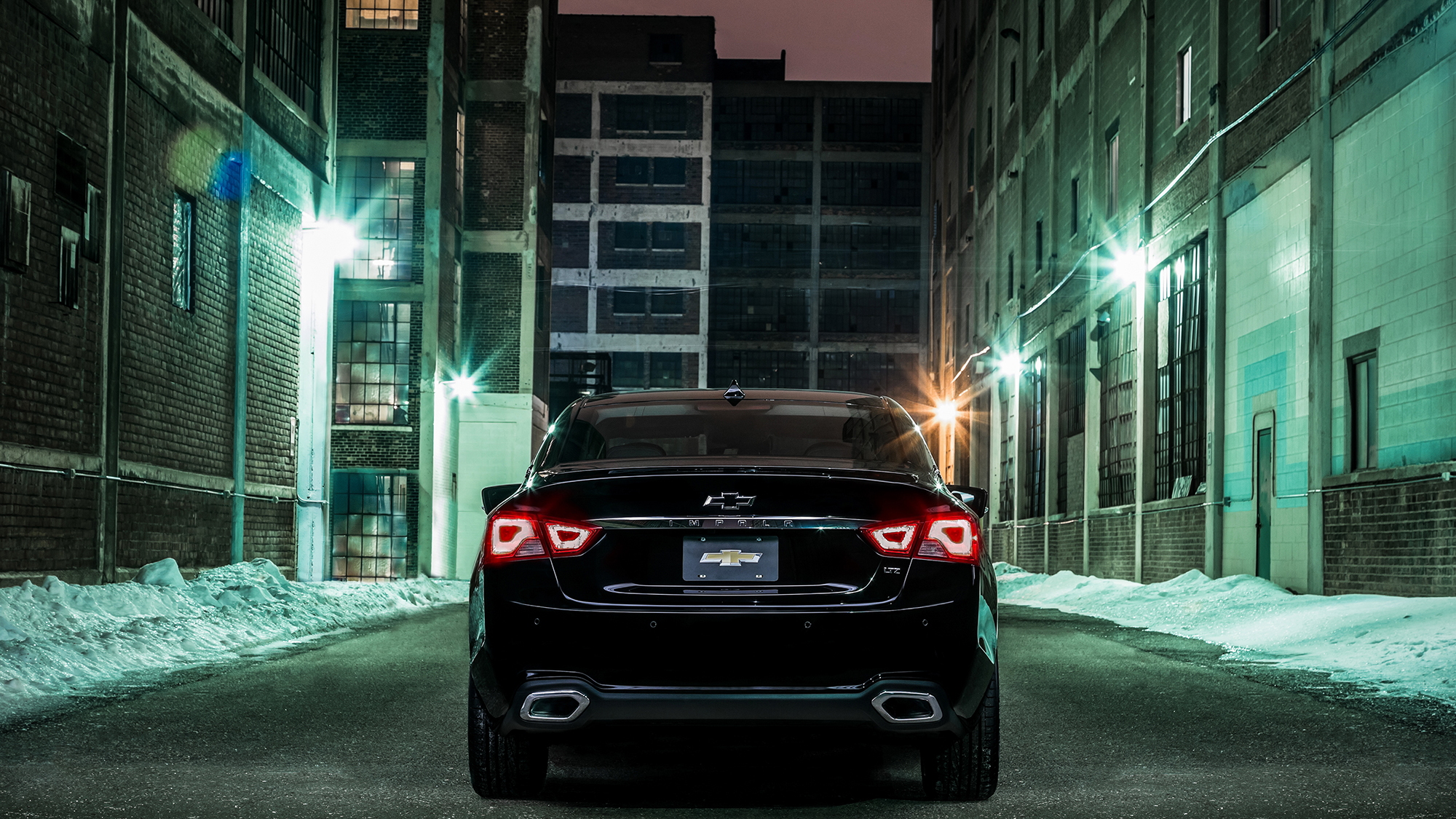 It was called the Blackout Edition when it was shown at SEMA as a concept car. And apparently General Motors Company [NYSE:GM] liked what it created so much that it decided to put a version of this car into production.

Say hello to the 2016 Chevrolet Impala Midnight Edition. It's a jet black version of the full-size sedan, paired with a few extra styling goodies fitted that help set it apart from your standard Impala.

Besides the blacked-out paint, the Midnight Edition has aluminum wheels with black accents and a blacked-out grille. The front and rear Chevy Bow Ties also get the Vader treatment, which continues on into the interior of the Impala. It's available on most trim lines of the Impala, and you can pair your blacked-out Chevy with either the 2.5-liter four-cylinder engine or the 3.6-liter V-6. Prices range between $995 and $1,595 for the Midnight Edition bits.

CHECK OUT: Audi Attempts To Add Matrix Lighting Technology To Its Laser Headlights

What would really be interesting would be to see an Impala packing a V-8 engine and sending power to the rear wheels. That will never happen, but we can hold out a glimmer of hope for the future even if it means eying the past.