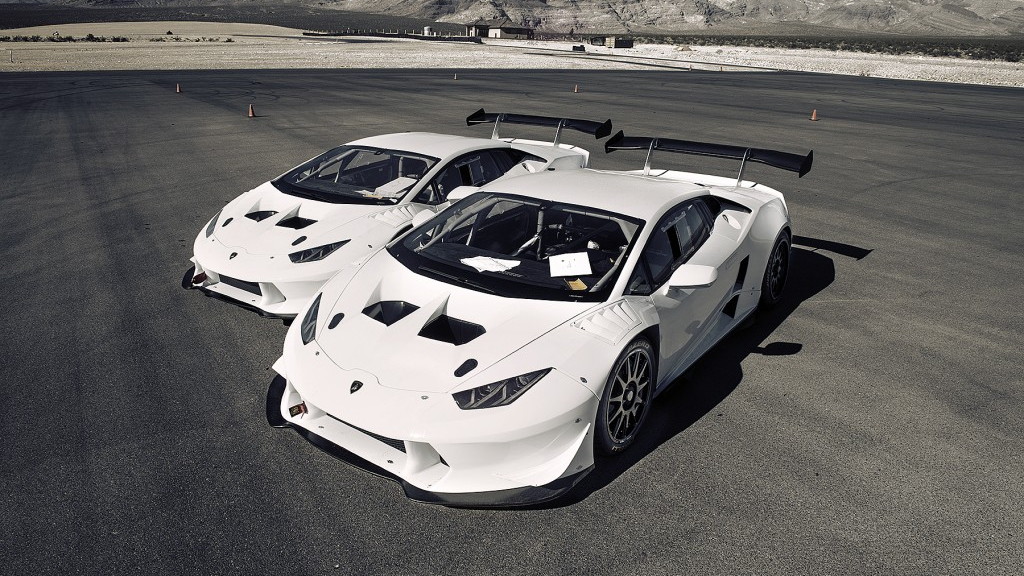 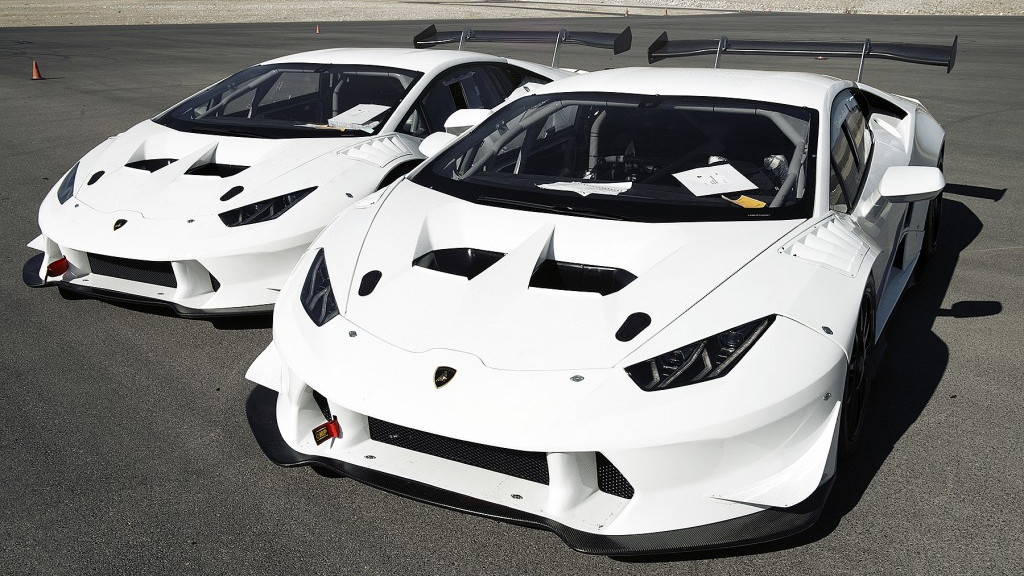 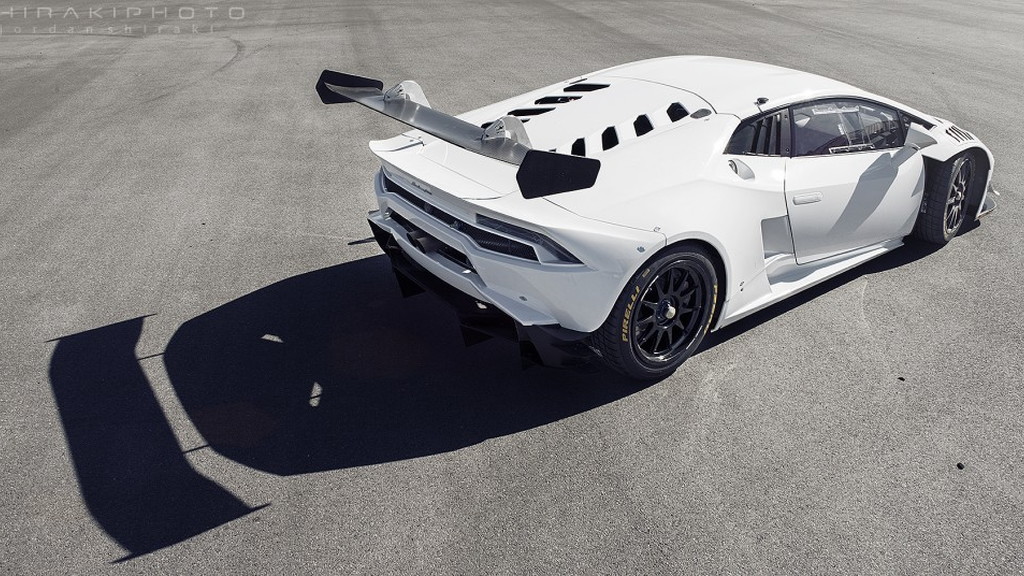 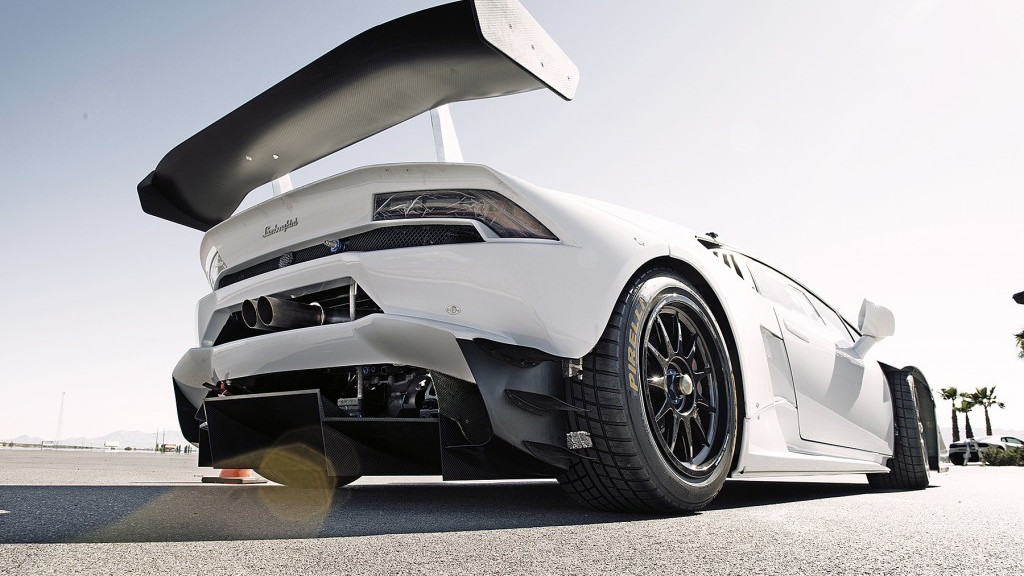 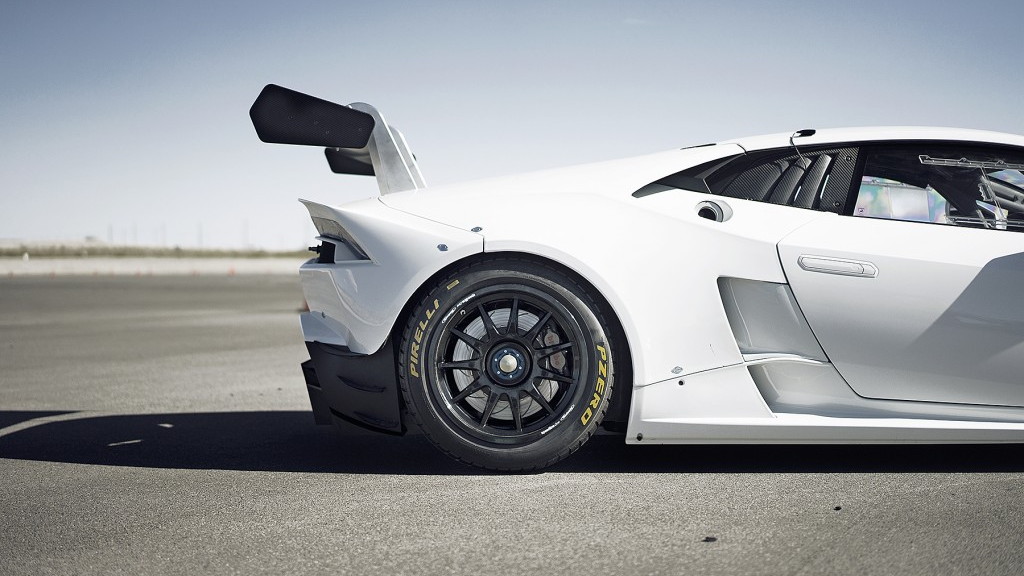 Lamborghini’s one-make racing series, the Blancpain Super Trofeo, is on for a new season, and it once again includes a leg exclusive to the North American continent. This time around there’s an all-new car competing, the Huracán LP 620-2, and the first of the 2015-spec cars for the North American Super Trofeo series touched down at Nevada’s Spring Mountain Motorsports Ranch last week, where top photographer Jordan Shiraki was able to capture all of the magic.

Competitors descended upon the track to view and collect their cars for the season, with Lamborghini Squadra Corse (the automaker’s burgeoning motorsports division) officials on hand to provide technical training sessions on the nuances of the new race car and help teams prepare for the season opener at Mazda Raceway Laguna Seca starting May 1.

As previously reported, the Huracán LP 620-2 is closely related to the Huracán LP 610-4 road car but has slightly more power from its 5.2-liter V-10 (611 versus 601 hp), less weight, a sequential gearbox and only rear-wheel drive. The car was developed by the Squadra Corse together with chassis expert Dallara and should perform significantly better than the Gallardo LP 570-4 race car it replaces.

Because of this, competition in the series is divided into two classes this season: one featuring the Huracán-based car and the other featuring the previous Gallardo racer. Lamborghini tells us that there are more teams than ever this season, which is only the third for the North American Super Trofeo (the others are in Europe and Asia).

"The series has really matured in only its third year of the North American championship," last year’s North American winner and winner in the Pro-Am class of the world final event, Kevin Conway, said in a statement. "There are several new teams and returning teams alike that have very strong driver lineups.”

Head over to Jordan Shiraki’s website to see more photos from this set, or see some of our previous coverage of his work at this link.