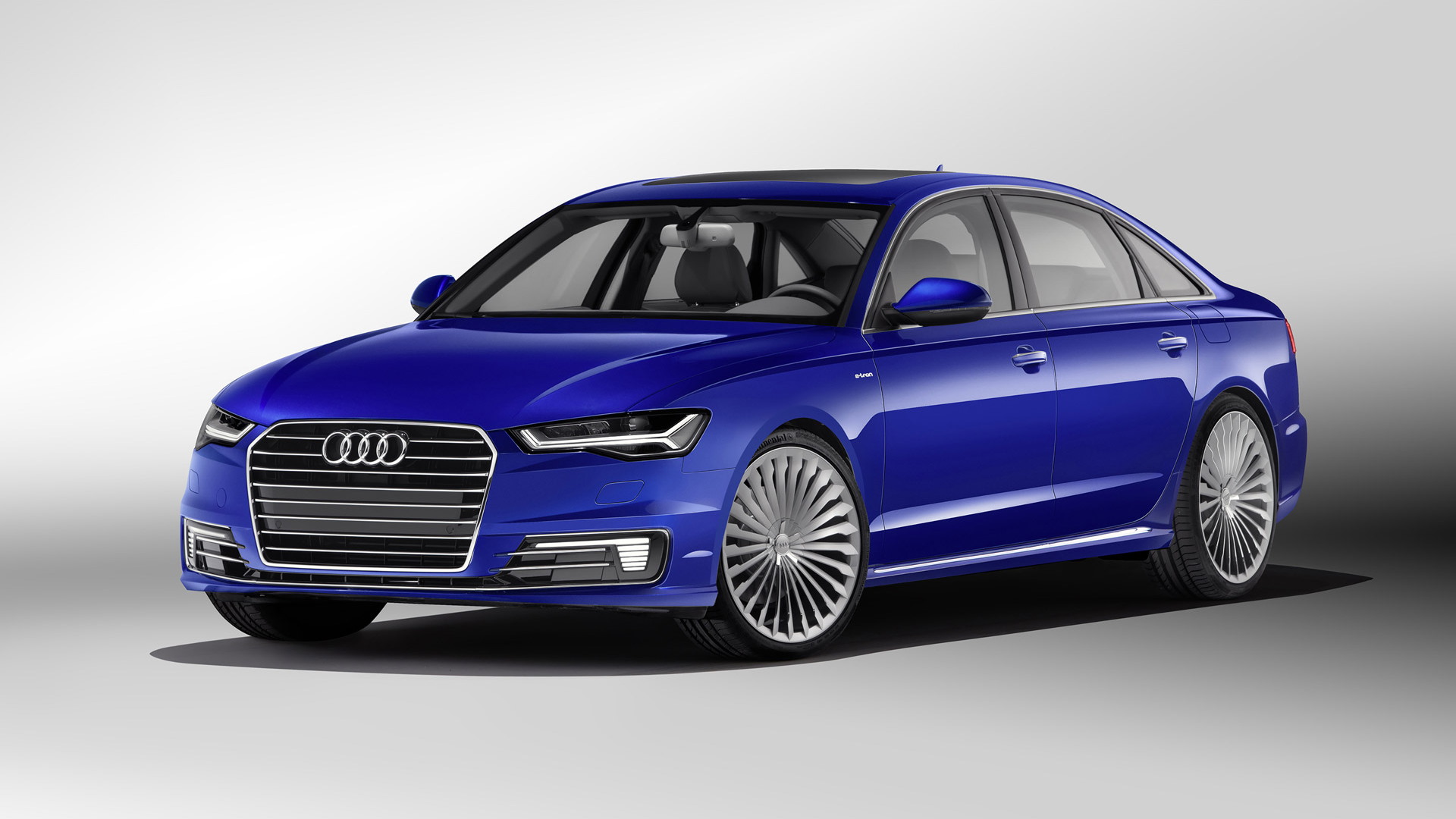 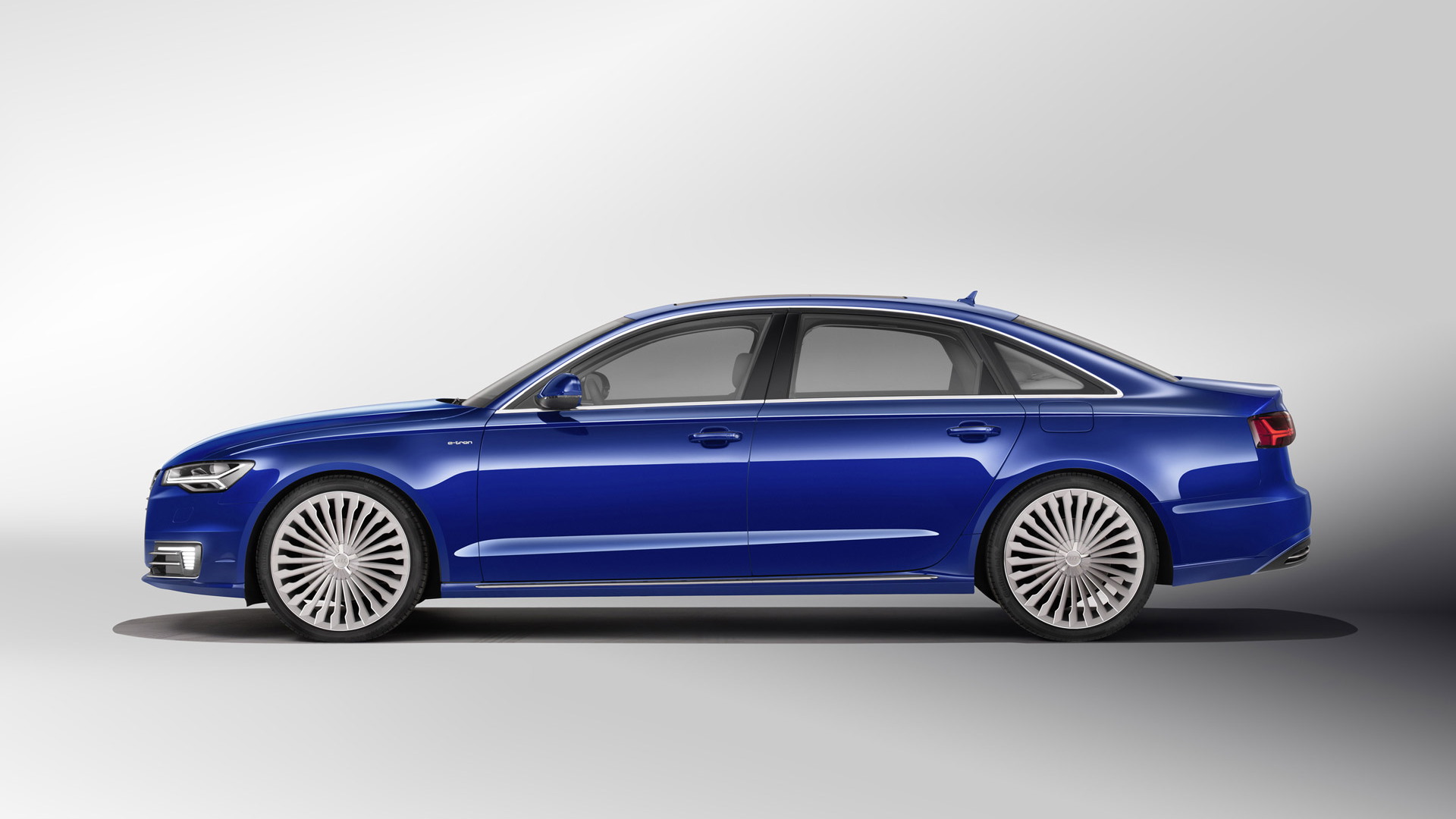 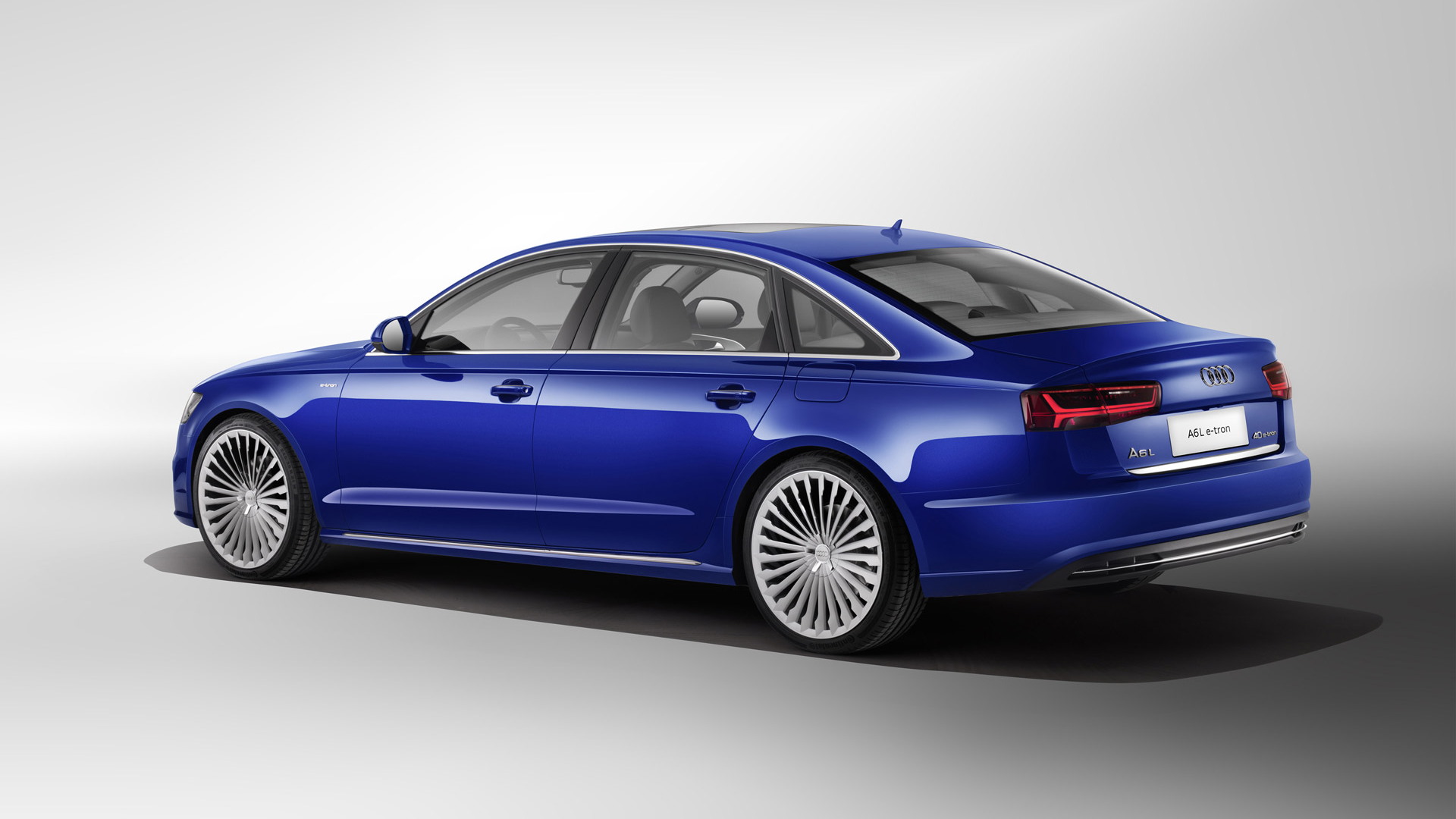 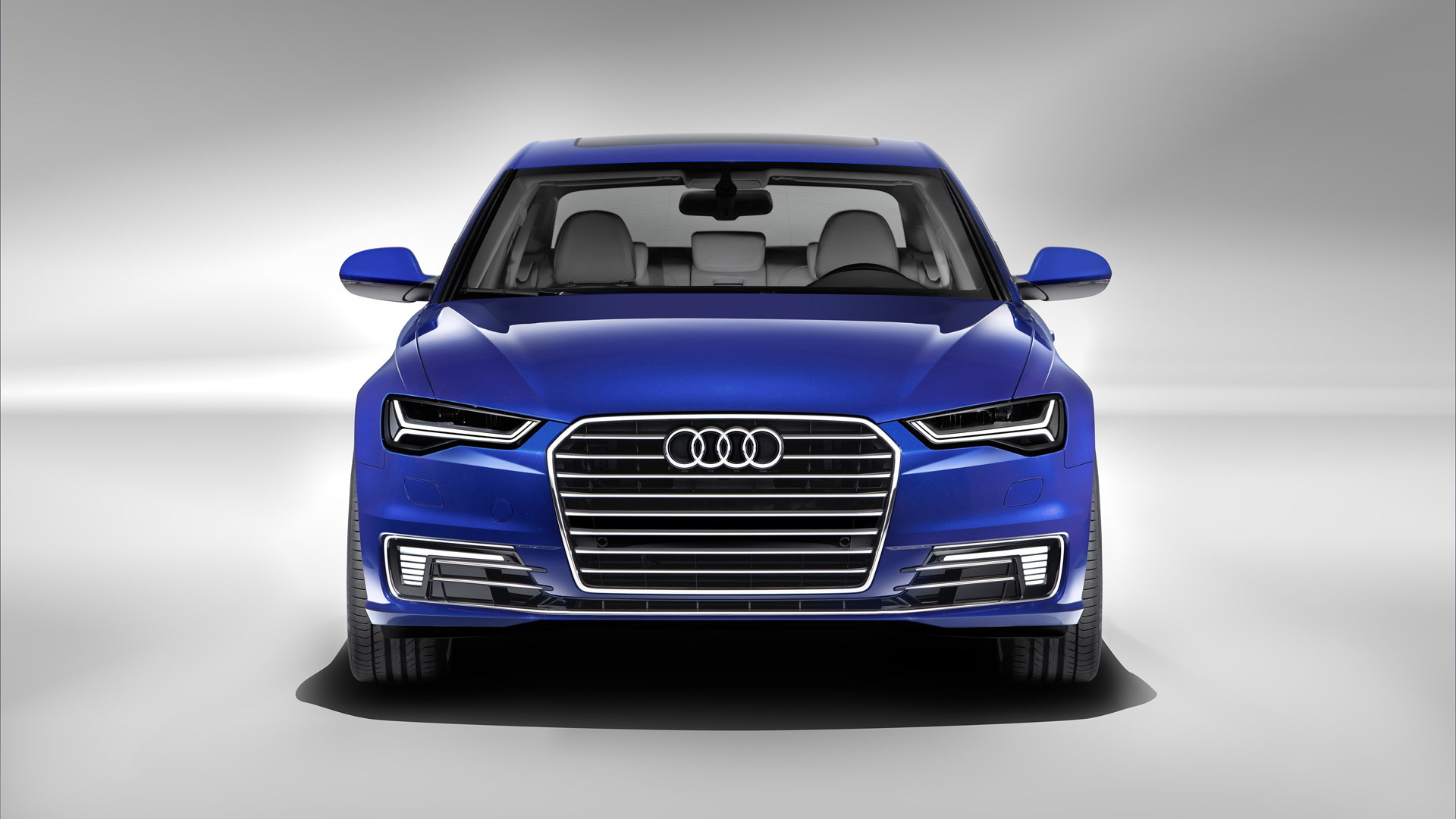 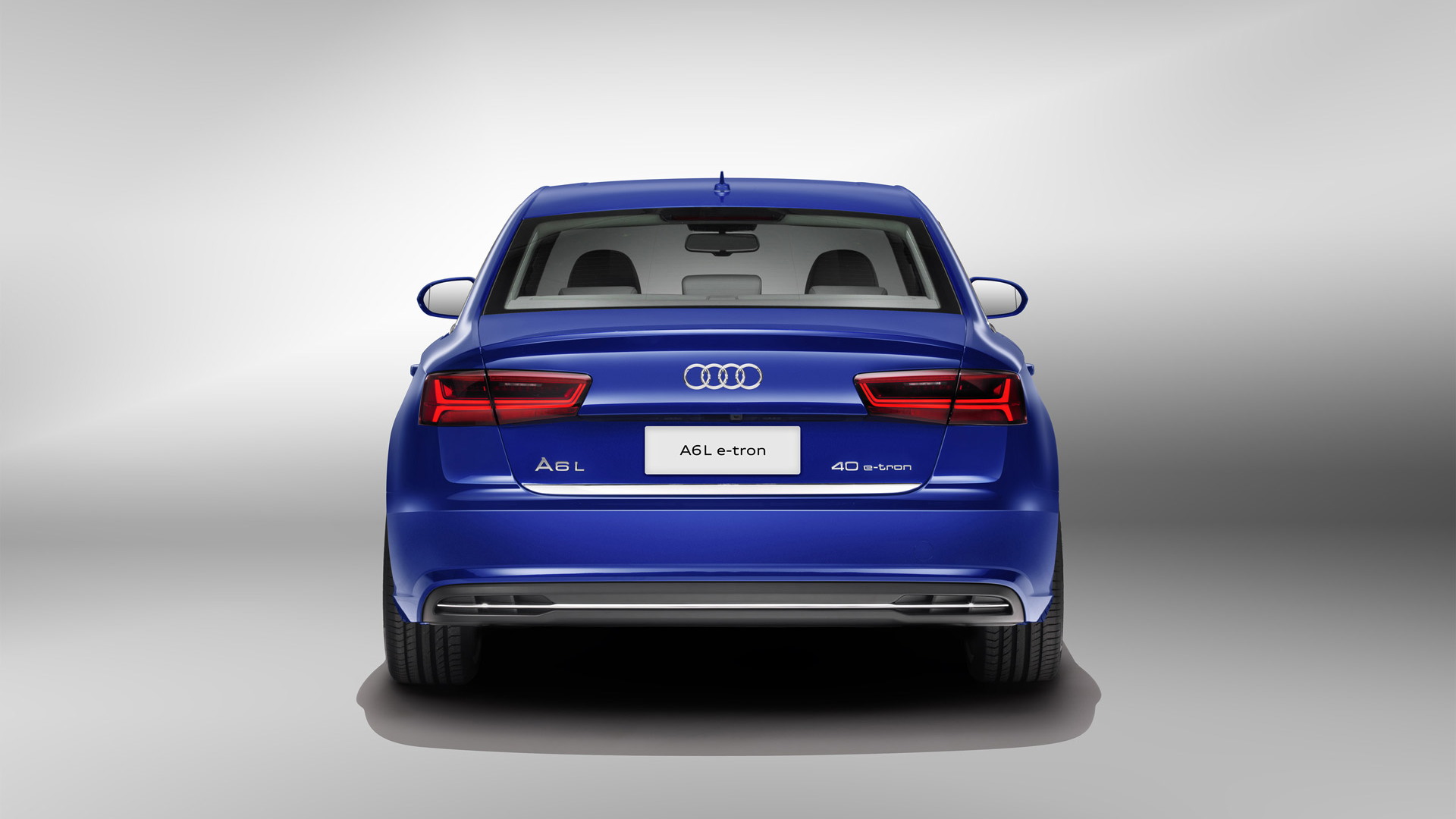 Audi is committed to electrifying its lineup and has already revealed plug-in versions of its A3 Sportback, Q7 and R8 models. Now the A6 is getting a plug-in option in the form of the A6 L e-tron, revealed today ahead of its debut at the 2015 Shanghai Auto Show.

The government in China is committed to increasing sales of electrified vehicles in an effort to reduce air pollution, and offers significant subsidies for the eco-friendly vehicles. This has led automakers to increase their own efforts to launch more electrified vehicles in the Chinese market, many of which, like this new A6 L e-tron, won’t even be offered in other markets.

Audi first previewed the A6 L e-tron in concept form at the 2012 Beijing Auto Show. The production version, like the concept, is based on the long-wheelbase A6 sold exclusively in China. The vehicle is a plug-in hybrid, which means it features both an internal combustion engine as well as an electric drive system, and both power sources can drive the car.

In the A6 L e-tron, you’ll find a turbocharged 2.0-liter four-cylinder engine and a disc-shaped electric motor integrated with the vehicle’s eight-speed automatic transmission. Combined output is 245 horsepower and 368 pound-feet of torque, and drive is to the front wheels only. This is enough for 0-62 mph acceleration in around 8.4 seconds. Top speed is limited to 130 mph.

According to Audi, the vehicle will return a fuel economy of close to 107 mpge in mixed driving conditions and travel up to 546 miles with a full tank of gas and the battery fully charged. The battery is a lithium-ion unit with a 14.1-kWh rating—enough for an all-electric range of approximately 31 miles. Top speed in this mode is limited to 83 mph in order to maximize efficiency.

Inside the vehicle, display screens provide detailed information about the status of the drivetrain and the battery charge. The powermeter in the instrument cluster displays the total system output. The monitor for the MMI, meanwhile, visualizes the energy flows in the hybrid system. On the outside, you can distinguise the vehicle by its unique 18-inch wheels, LEDs in the front bumper, “e-tron” badging and concealed exhaust pipe.

Sales of the Audi A6 L e-tron will commence in China in 2016. Production will take place at a plant in Changchun in the country’s north.

The Shanghai Auto Show gets underway April 20. For more from the show, head to our dedicated hub.