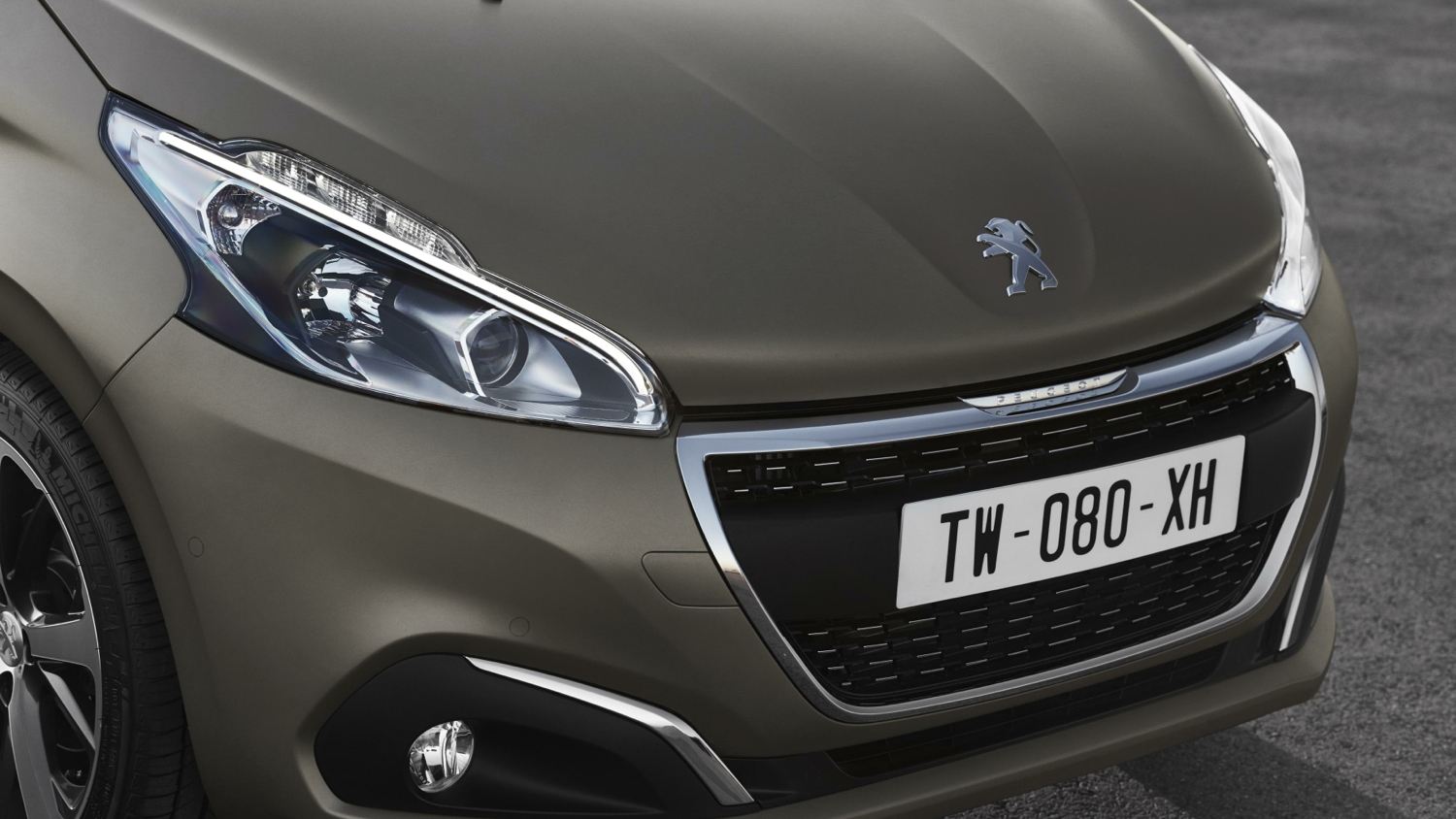 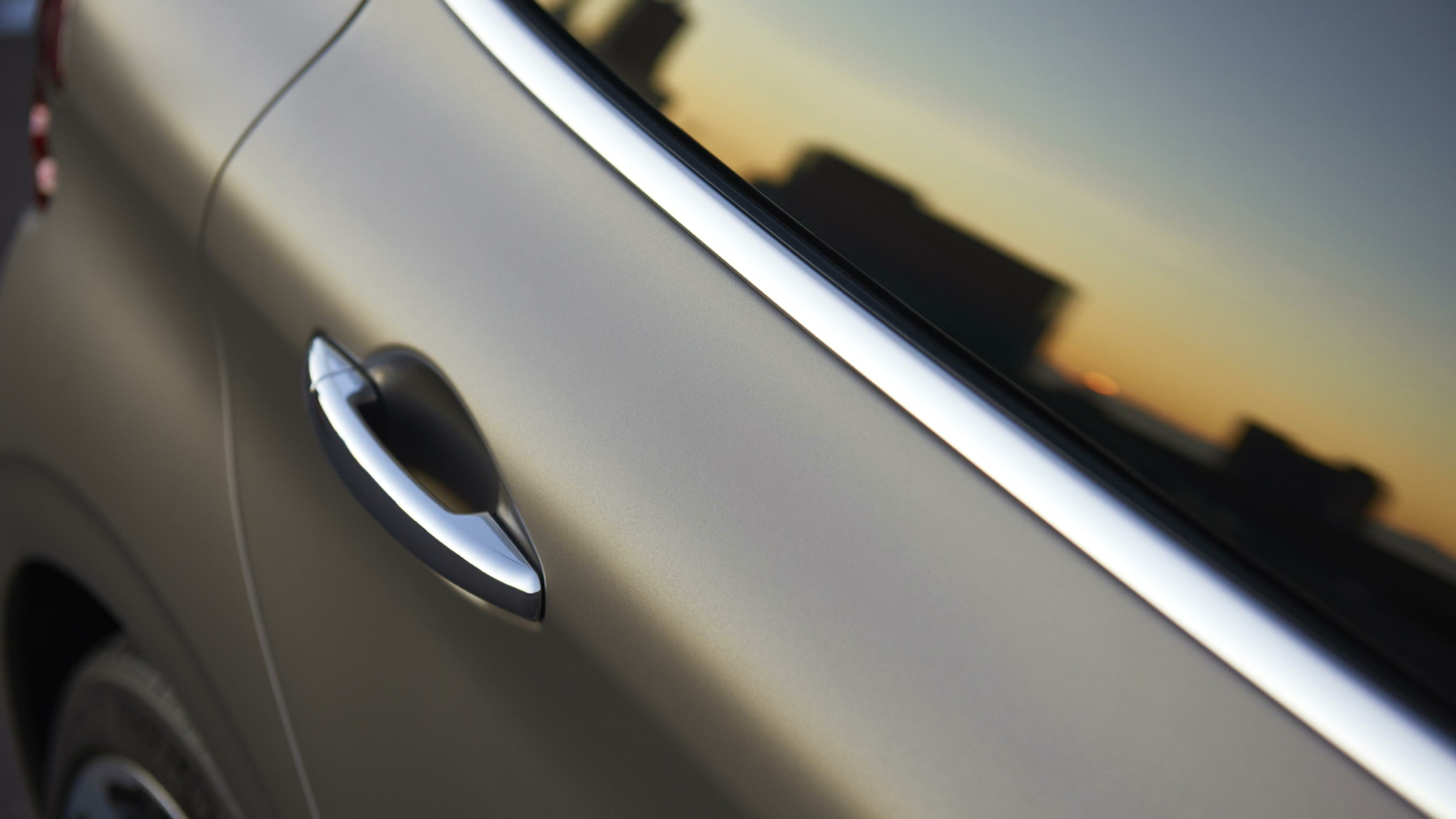 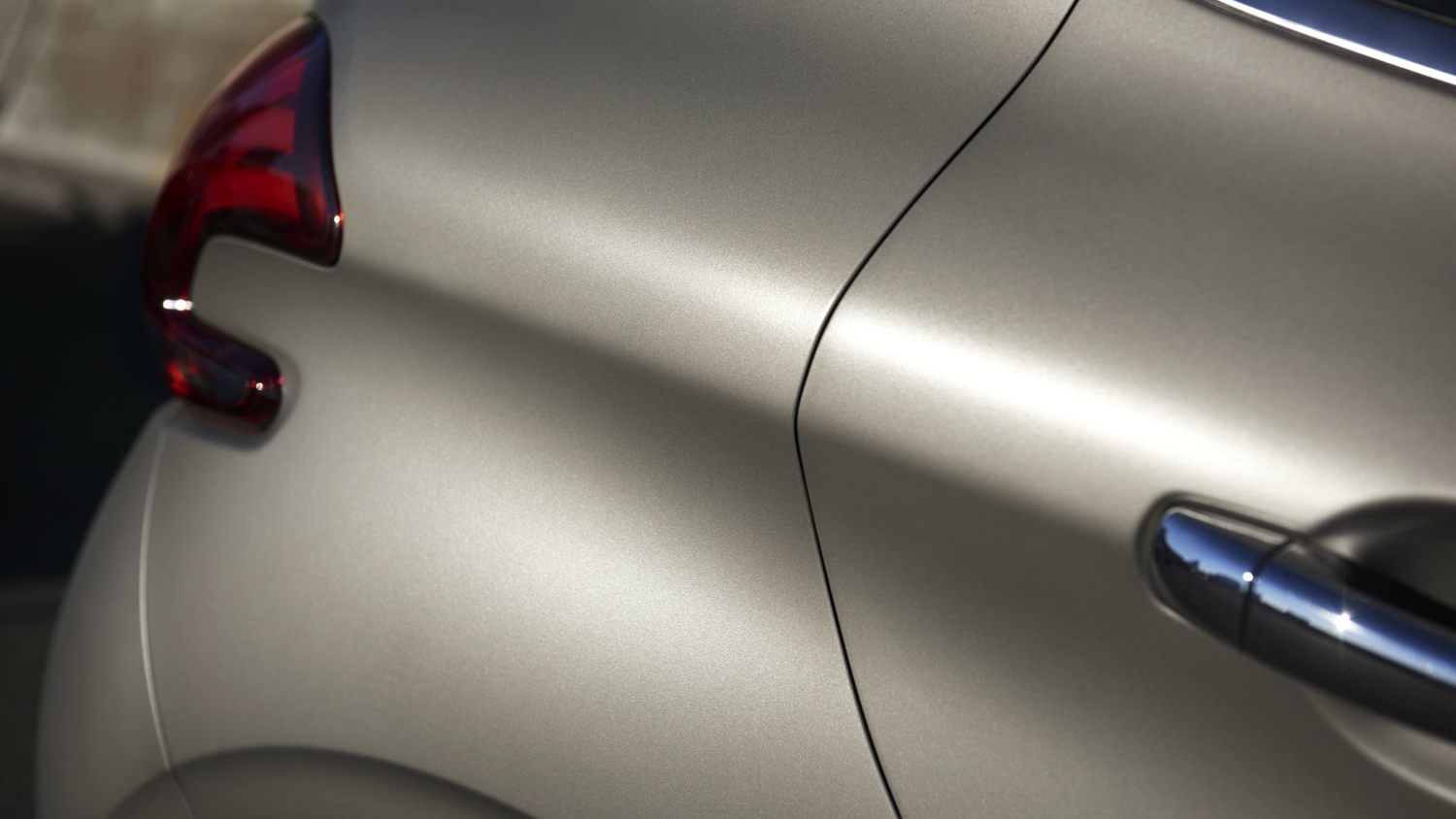 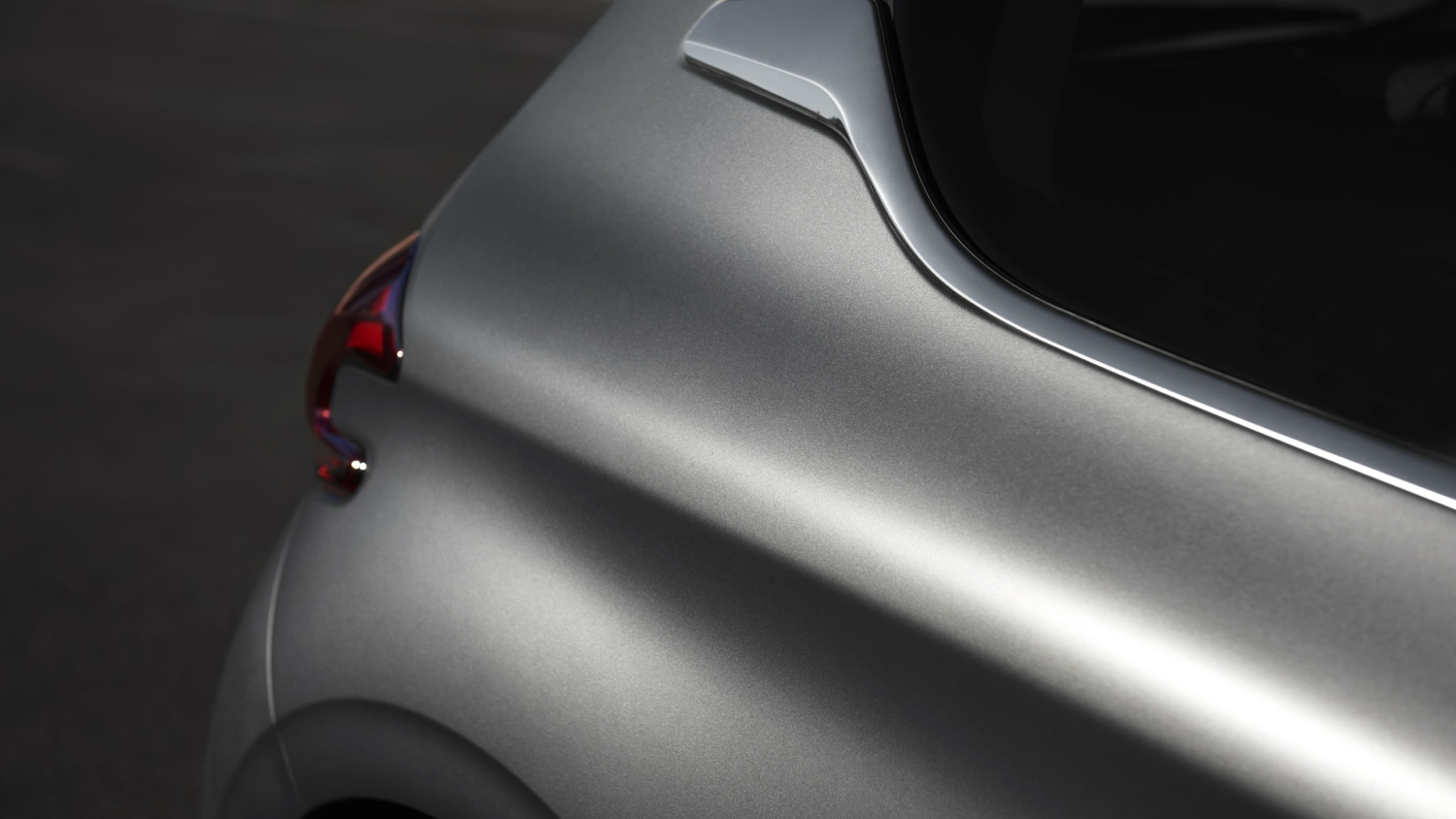 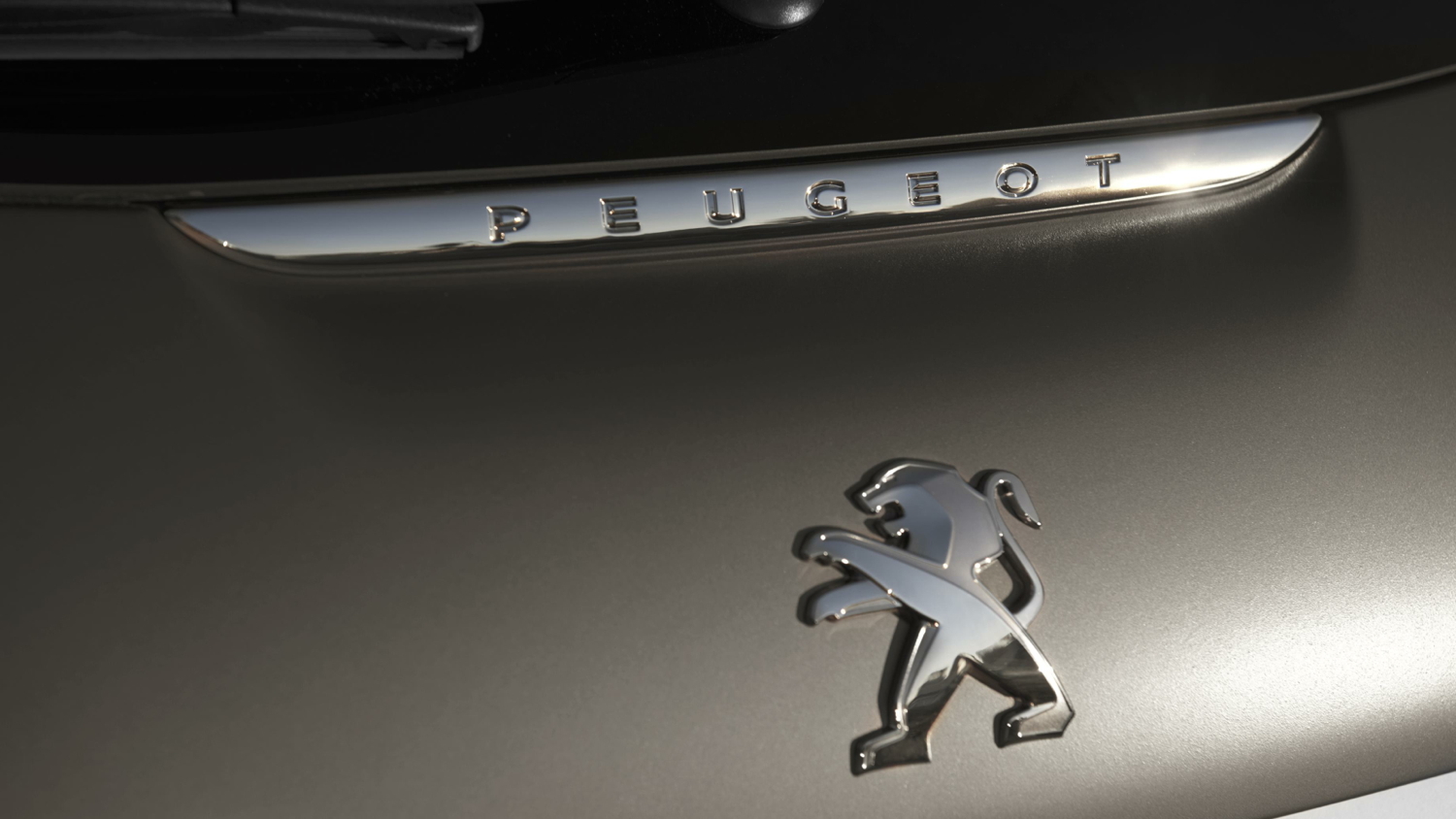 When it comes to paint, a mirror-like smooth finish is traditionally as good as it gets. Yet the rise of interest in matte paint finishes has convinced Peugeot to throw that notion out the window.

The Peugeot 208 subcompact will be the first volume car offered from the factory with textured paint. In addition to offering the matte finish that's still in vogue, Peugeot says the new paint is more durable than a standard matte finish.

Featuring a "subtly granular" feel, the paint is supposed to be able to better resist micro-scratching and trips to the car wash, but doesn't cost any more to use than the metallic paints used on the majority of production cars.

The paint gets its matte appearance and toughness from fine particles of silica, while micro-balloons of polyamide create the unique texture. It's applied on the same Poissy, France, assembly line that builds the 208, by the same robots that paint every other car.

Textured paint will be available in two hues (Ice Grey and Ice Silver) and will be available from June as part of a mild facelift of the 208. Peugeots aren't sold in the U.S., of course, so buyers on this side of the Atlantic will miss out on that icy cool (pun intended) paint option.

The 208 is known mostly to U.S. fans as the basis for the insane T16 Pikes Peak rally car, which set a record at the legendary hill climb in 2013. The production version is just an ordinary small hatchback, though, not the kind of model usually lavished with a fancy paint job.