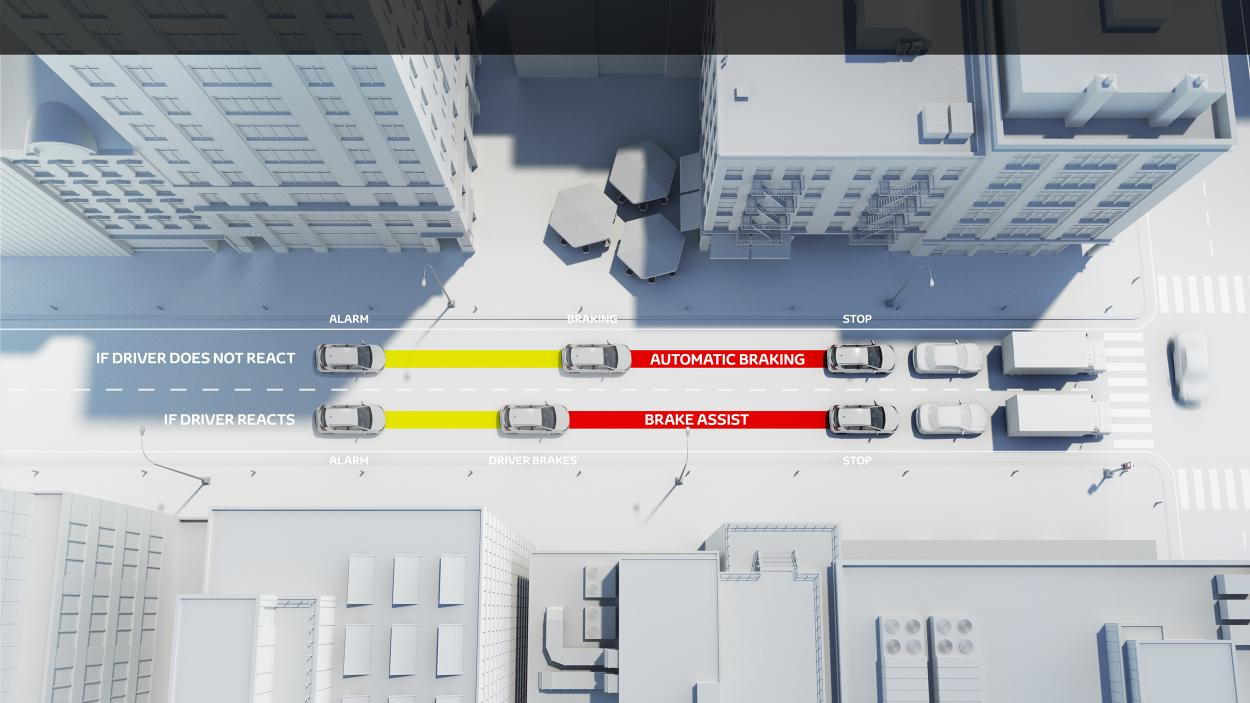 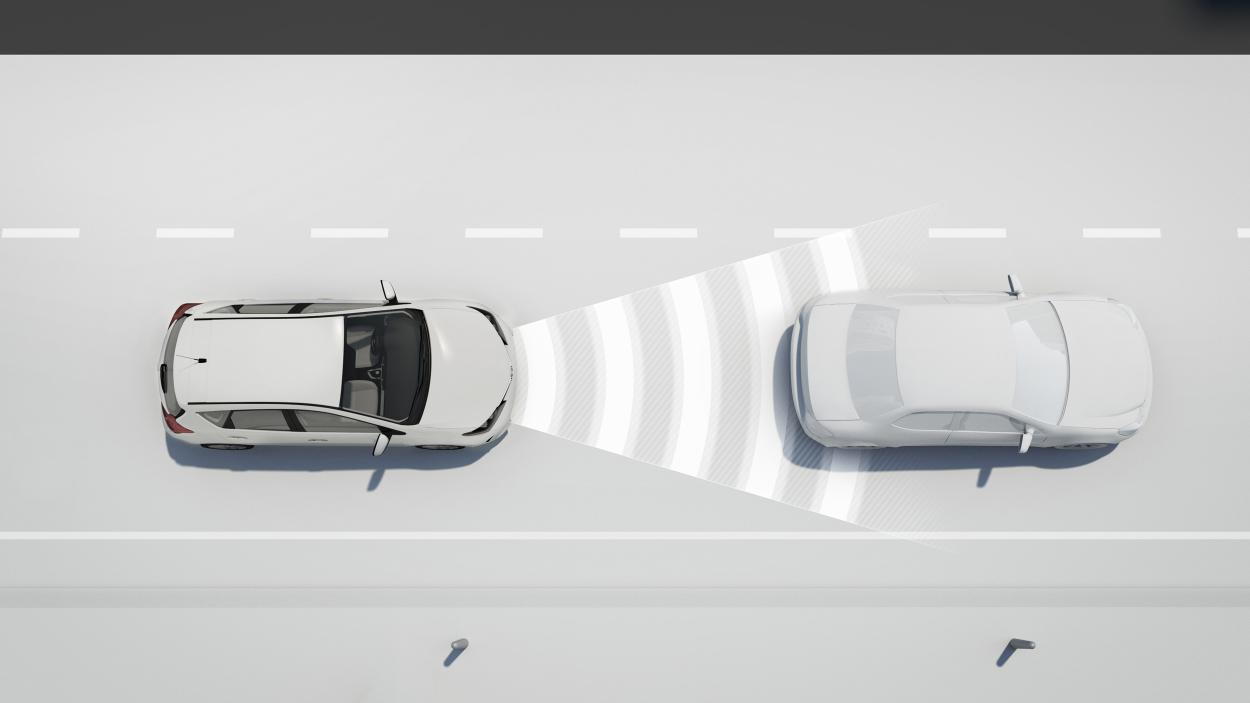 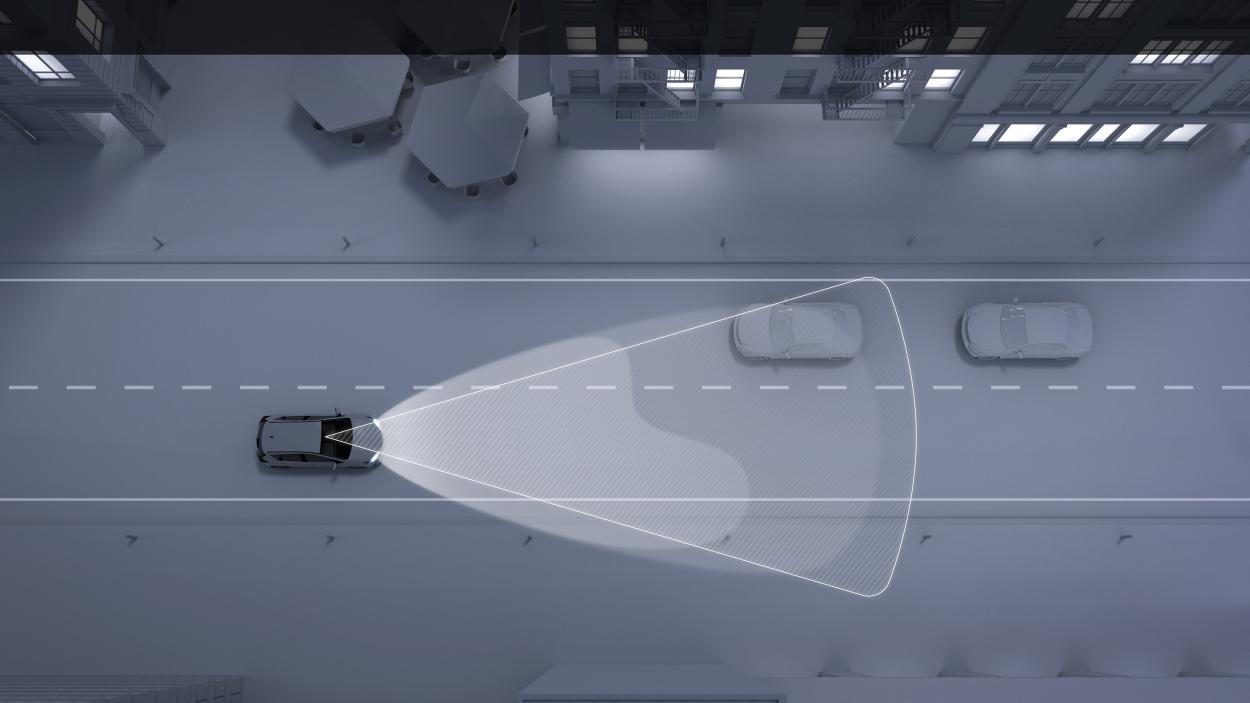 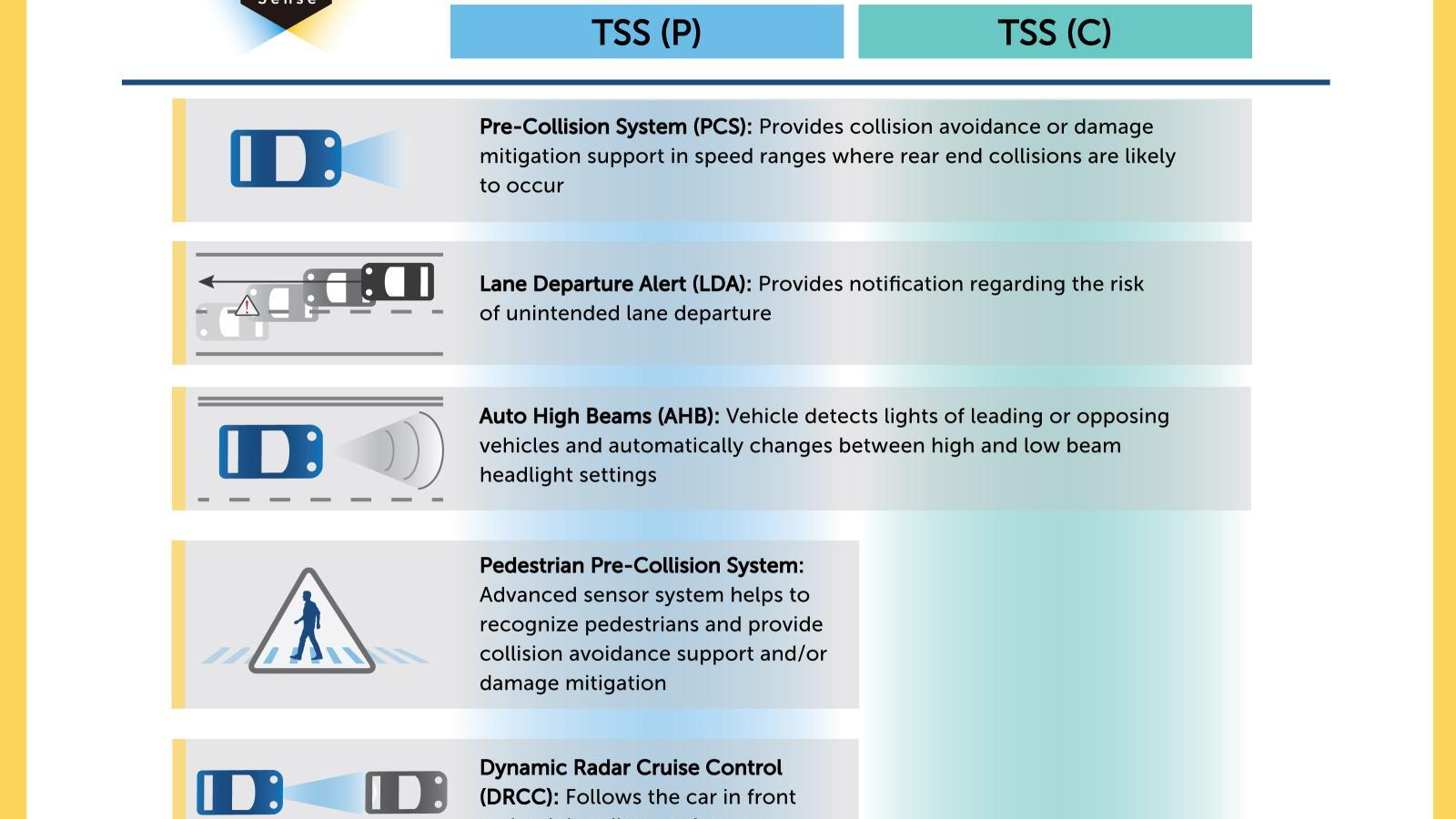 When it debuts at the 2015 New York Auto Show, the 2016 Lexus RX will launch a new safety system for the luxury brand. Called "Lexus Safety System+", it bundles several electronic driver aids as part of an effort to up the level of safety tech across its product line. Toyota will get its own version of the system, called "Toyota Safety Sense".

The Pre-Collision System can detect both pedestrians and vehicles, and progressively moves from audio and visual warnings, to assisted braking, to full automatic braking depending on how the driver responds. Lexus says the system can slow the 2016 RX by19 mph if it anticipates a collision with a pedestrian, or 25 mph for a potential collision with a vehicle.

Lane Departure Alert uses a camera to watch the yellow lane marker, and uses its own audio and visual warnings, as well as steering-wheel vibrations, to signal the driver if he or she crosses the line. Automatic High Beam does exactly what the name says, switching high beams off if another vehicle approaches.

Like the other features bundled into Lexus Safety System+, the Dynamic Radar Cruise Control is similar to what's already available on several production models from Lexus and other brands. It uses the new millimeter-wave radar to maintain a set distance behind another vehicle during highway cruising.

As for the 2016 RX itself, the redesigned crossover is expected to feature more expressive styling, and the same combination of gasoline and hybrid powertrains. It could also grow to offer a seven-seat option like the related Toyota Highlander.

Alongside Lexus Safety System+, the similar Toyota Safety Sense system will also debut in the Big Apple. Launching on a 2016 RAV4 Hybrid, it will include largely the same features as the Lexus version.

For the latest 2015 New York Auto Show news, head over to our dedicated hub.