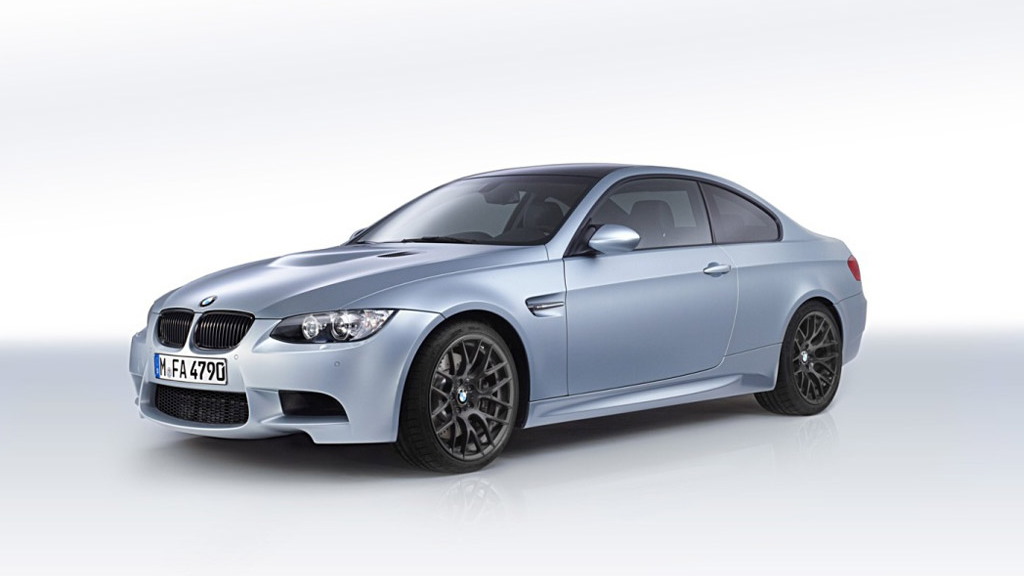 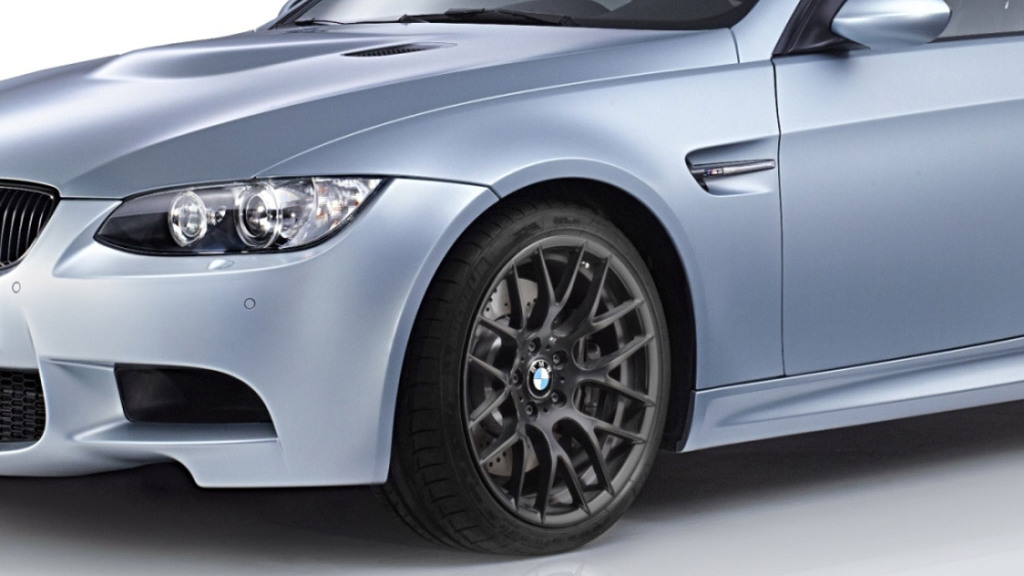 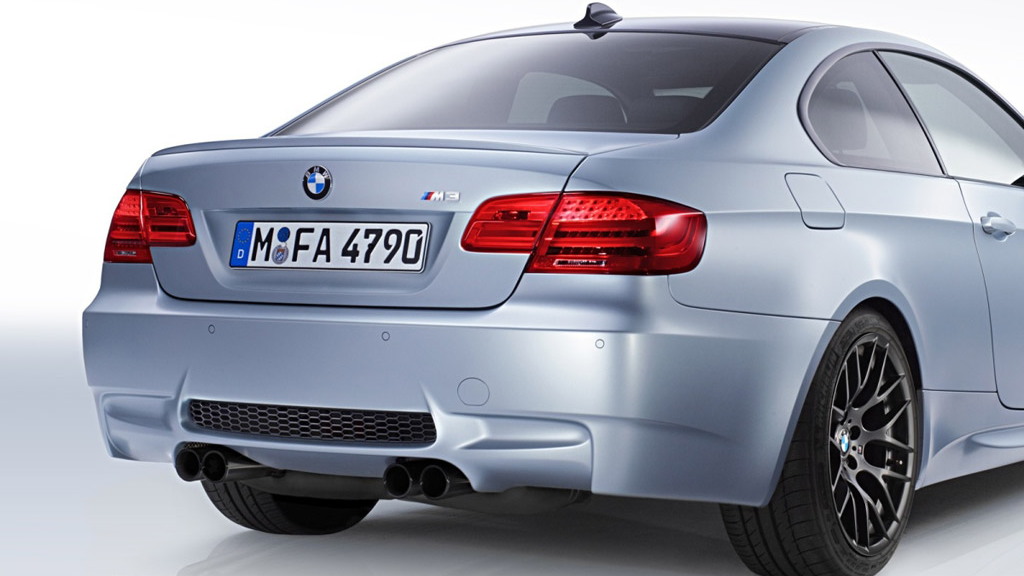 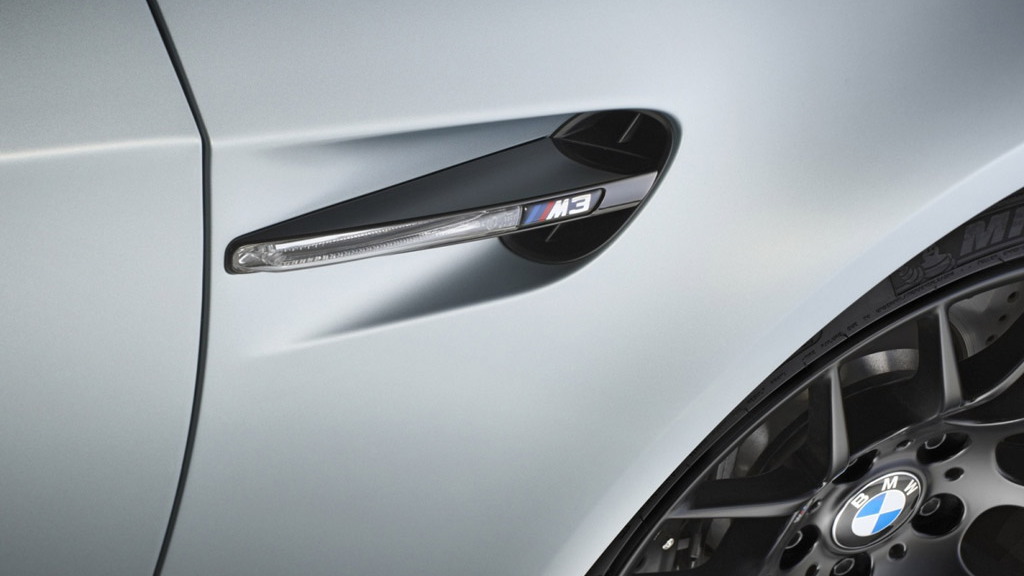 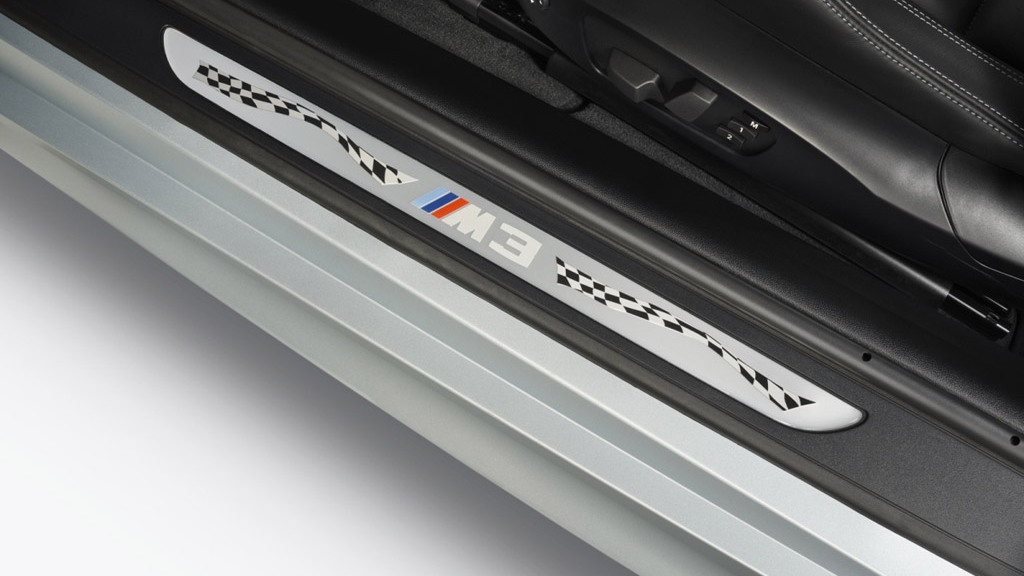 10
photos
A brand new M3 is just around the corner and in the lead up to its arrival BMW is in run out mode with the last of its current generation cars. To help keep them moving, the automaker has announced a special run of M3 Competition Edition coupes for the North American market that celebrates the 40 years since the founding of BMW M in 1972.

These include Novillo leather trim in black, but with palladium silver accents, an Alcantara-covered multi-function M steering wheel, door sill finishers featuring an M3 checkered flag logo, and a handbrake lever with the M Power logo embroidered. As a final touch, genuine carbon fiber trims the dash and center console.

No drivetrain mods have been applied so output from the car’s 4.0-liter V-8 resides at 414 horsepower and 295 pound-feet of torque. BMW’s seven-speed M DCT dual clutch transmission has also been applied, promising 0-60 mph acceleration of 4.5 seconds.

Unlike previous M3 Edition models, which typically sold out in minutes after launch, one each of the 40 2012 BMW M3 Competition Edition cars in Frozen Silver has been allocated to the first 40  authorized BMW centers to become M Certified Centers. So if you’re friendly with your dealer better hurry up and given them a call if you’re interested.

Pricing starts at $81,060 including destination and handling.