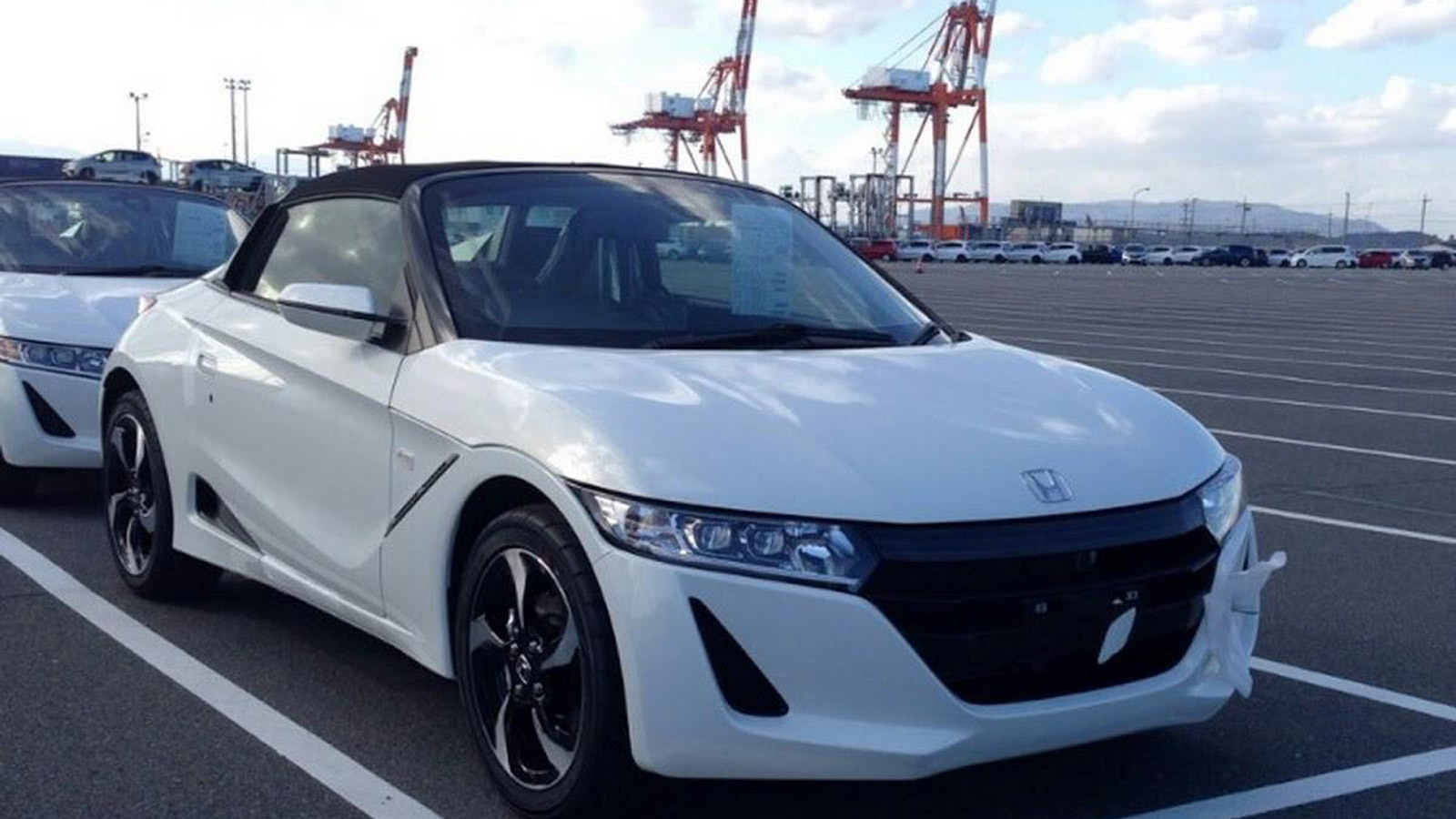 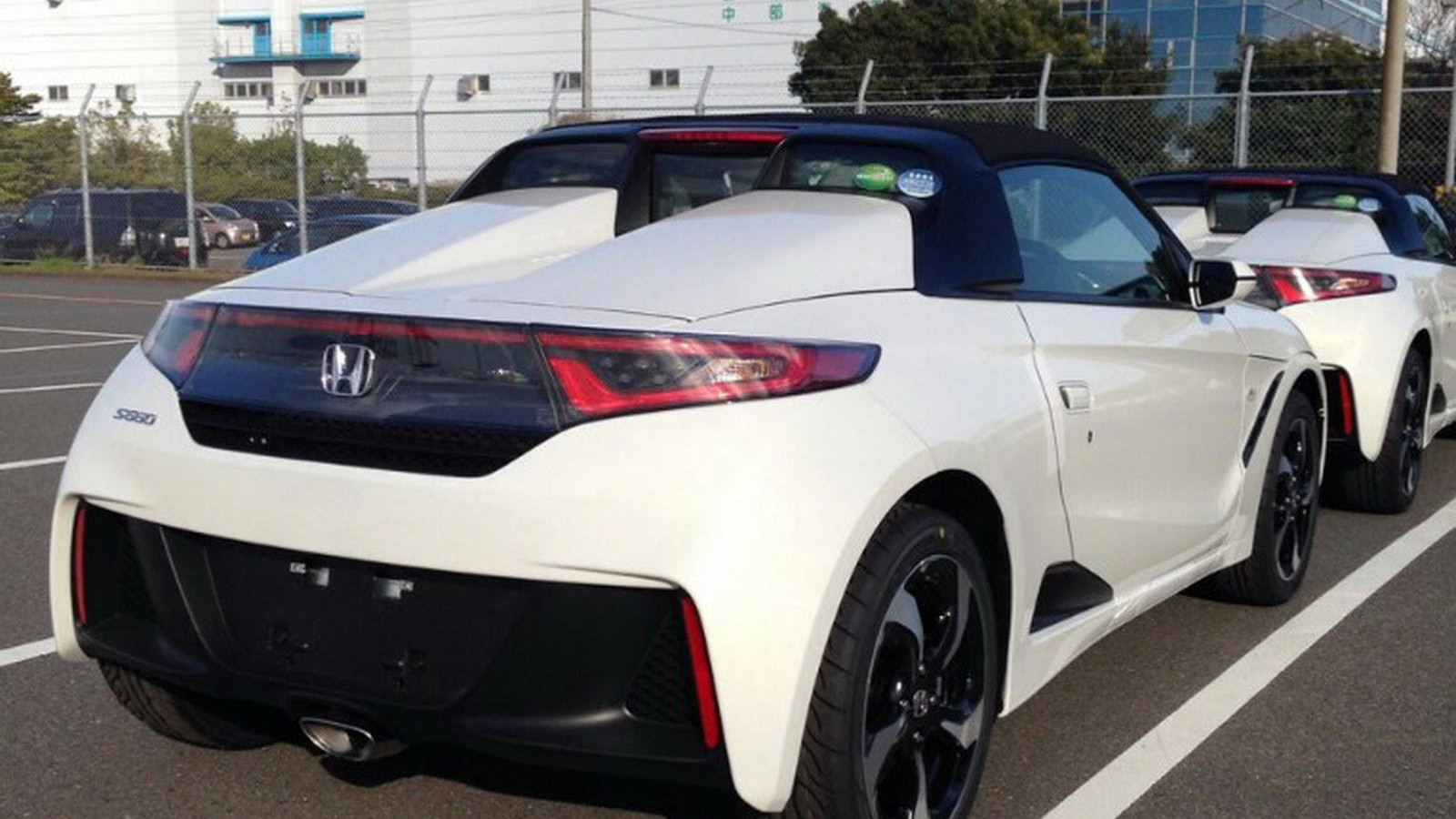 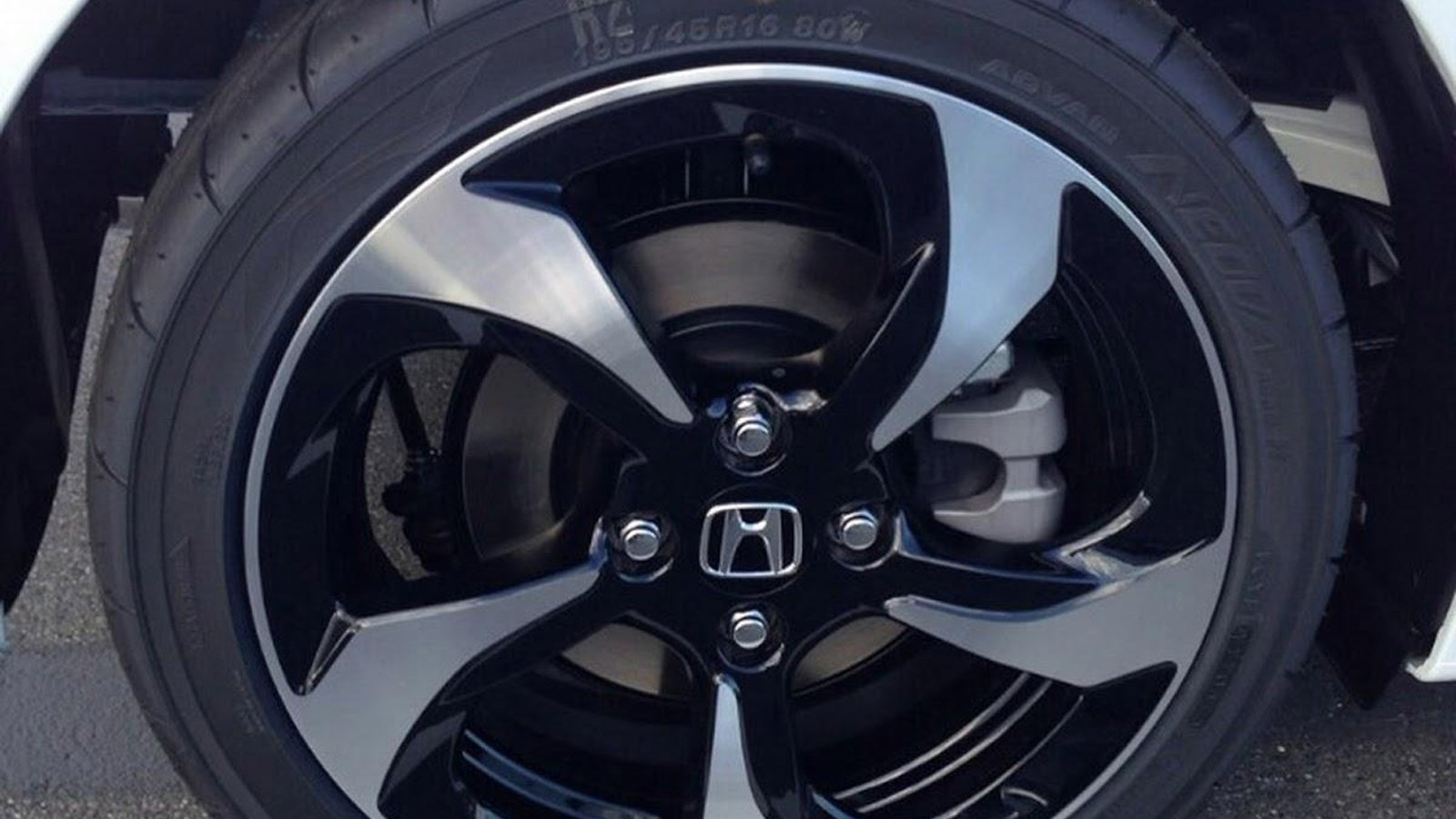 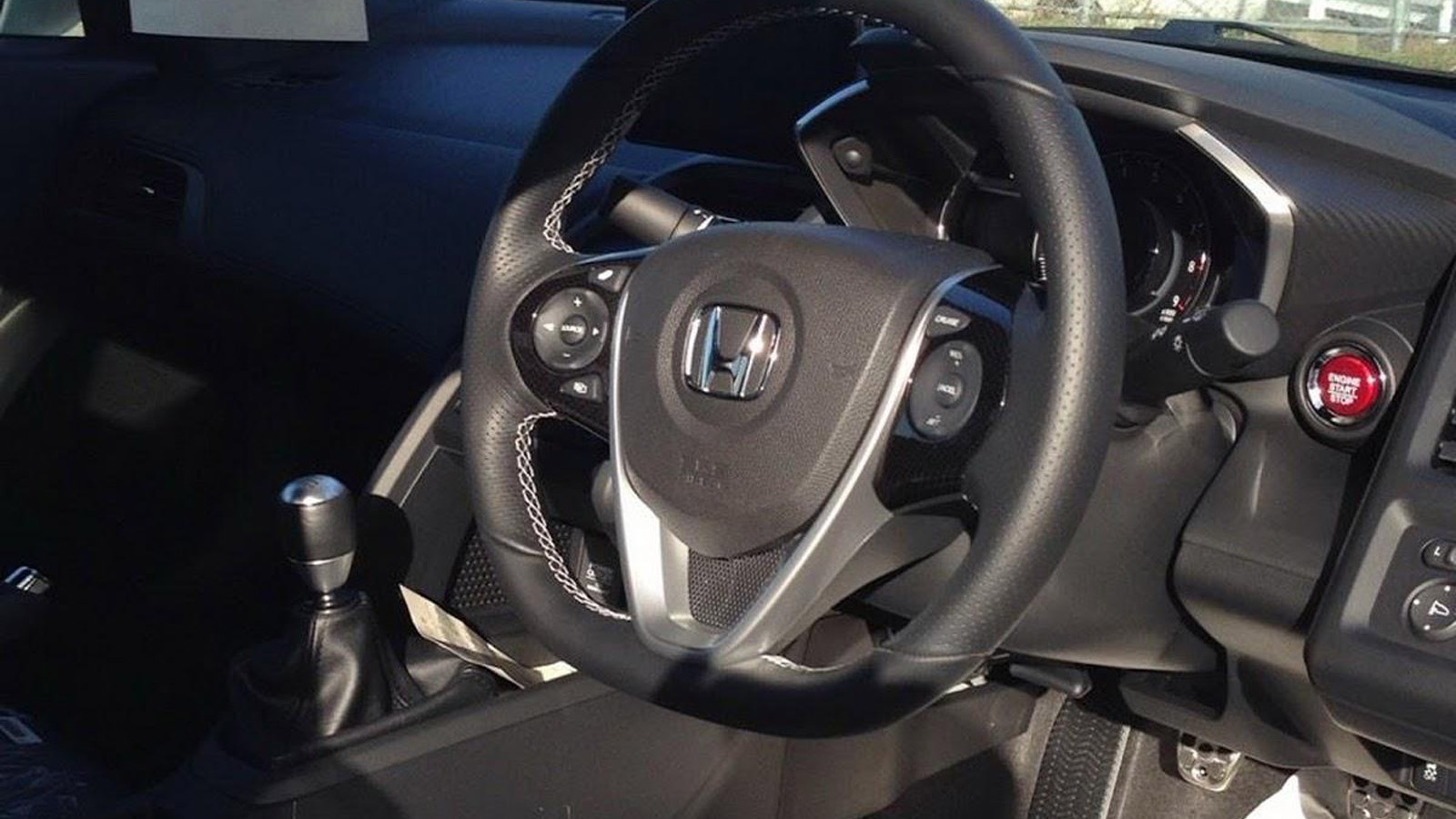 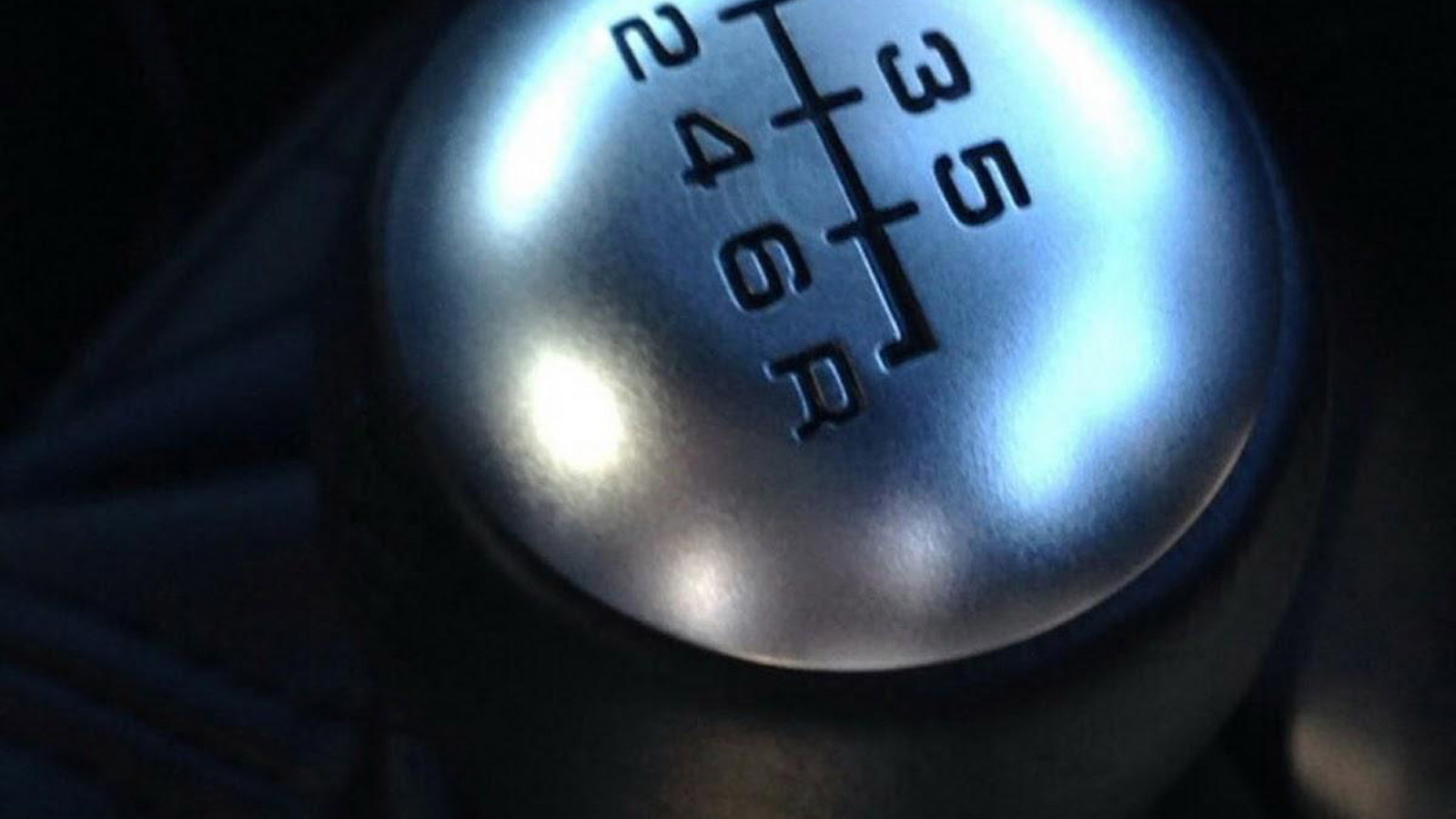 Honda’s tiny S660 mid-engine sports car that we first saw in concept form two years ago is ready for its showroom debut, only those showrooms will all be in Japan as Honda is yet to announce sales of the car outside its home market. These shots from enthusiast site Minkara show the S660 in its final form, and also confirm the car sticks with the “S660” name of the concept rather than reviving the “Beat” name that featured on a similar vehicle sold by Honda in the 1990s.

The lines of the production S660 appear similar to those of the concept, although the interior is not as futuristic and has lost the digital instrument cluster and center console shown previously. The standard transmission is a six-speed manual, though a CVT, as previewed on the concept, is expected to be available.

As for the engine, this is a turbocharged 660-cc three-cylinder unit delivering an estimated 64 horsepower and 77 pound-feet of torque. The 660-cc displacement is what gives the S660 its name, and means the car is relegated to Japan’s Kei car segment. There have been rumors of a more powerful S1000 model powered by a 1.0-liter engine for global markets, but Honda is yet to confirm the existence of such a car.

Furthermore, the car would likely remain off-limits for the U.S. even with the bigger engine due to its small stature. The S660 is just over 11 feet long and less than 5 feet wide. The curb weight is believed to be around 1,830 lbs.

While we’re almost certain to miss out on the S660, there are other performance cars brewing at Honda. Yes, the S660 is expected to be part of a trio of new mid-engine sports cars from the Japanese automaker, made up of the new NSX as well as a rumored S2000 replacement sitting in the middle. There’s also talk of a proper high-performance Civic and a much more potent next-generation CR-Z.