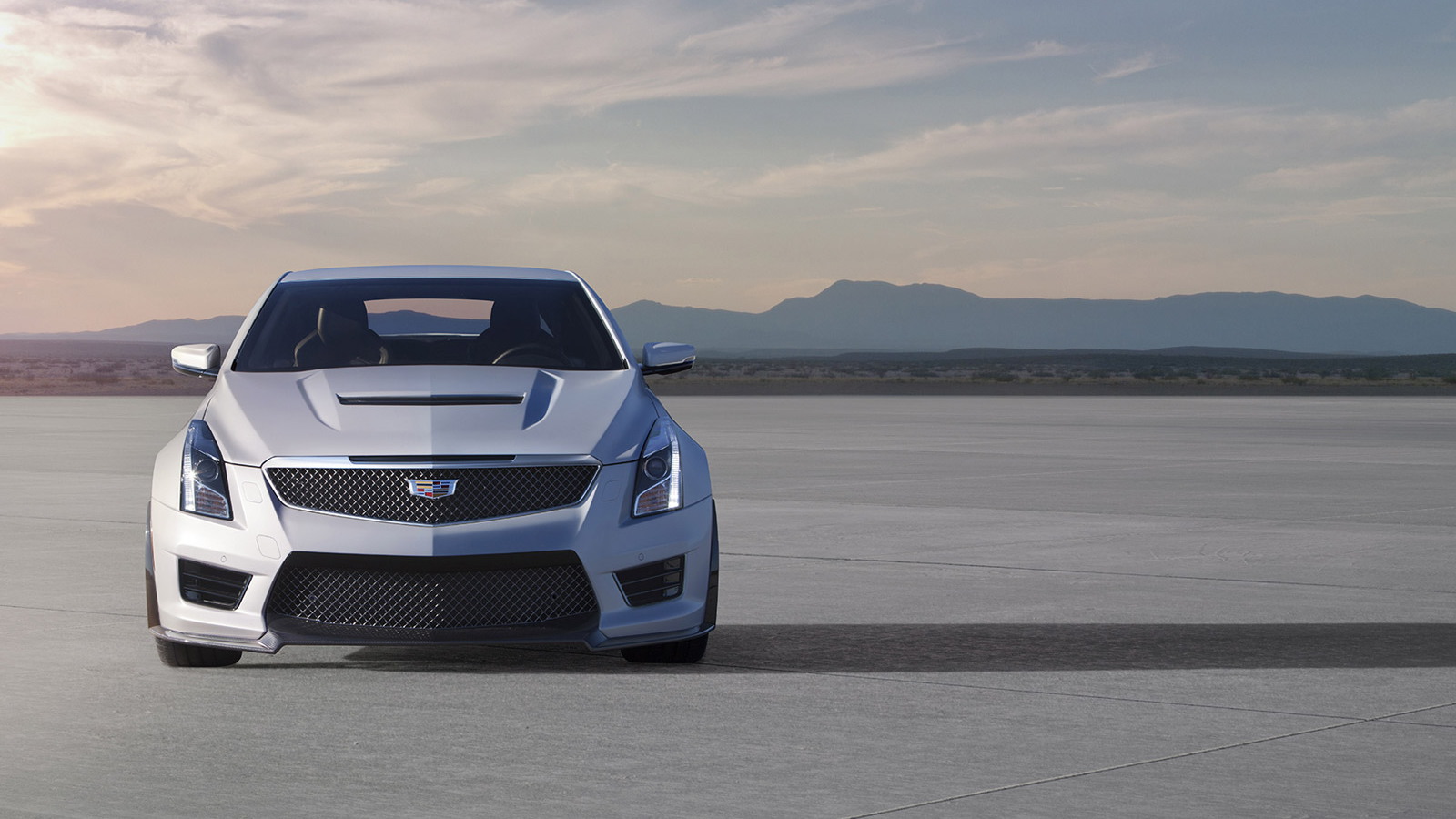 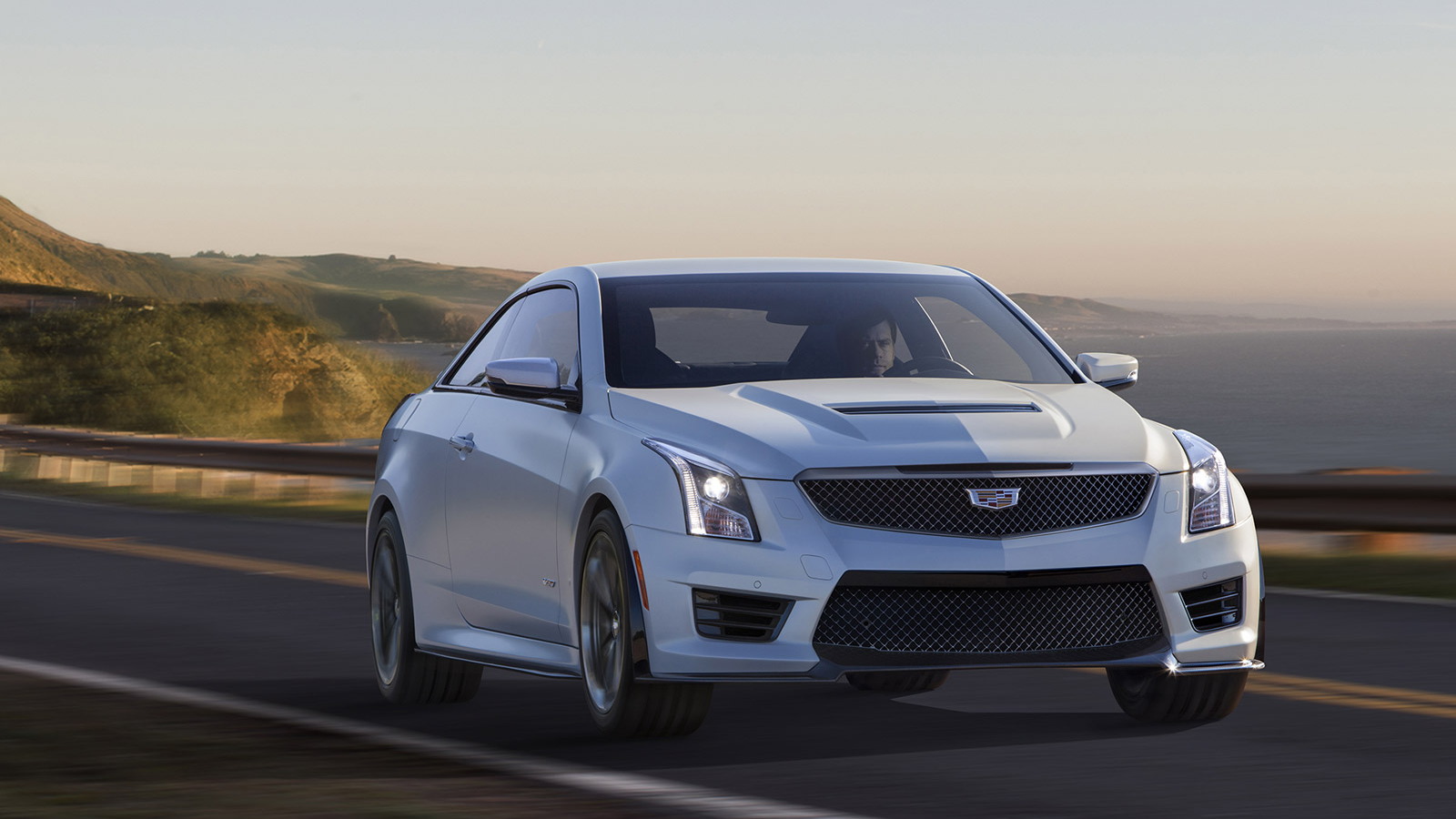 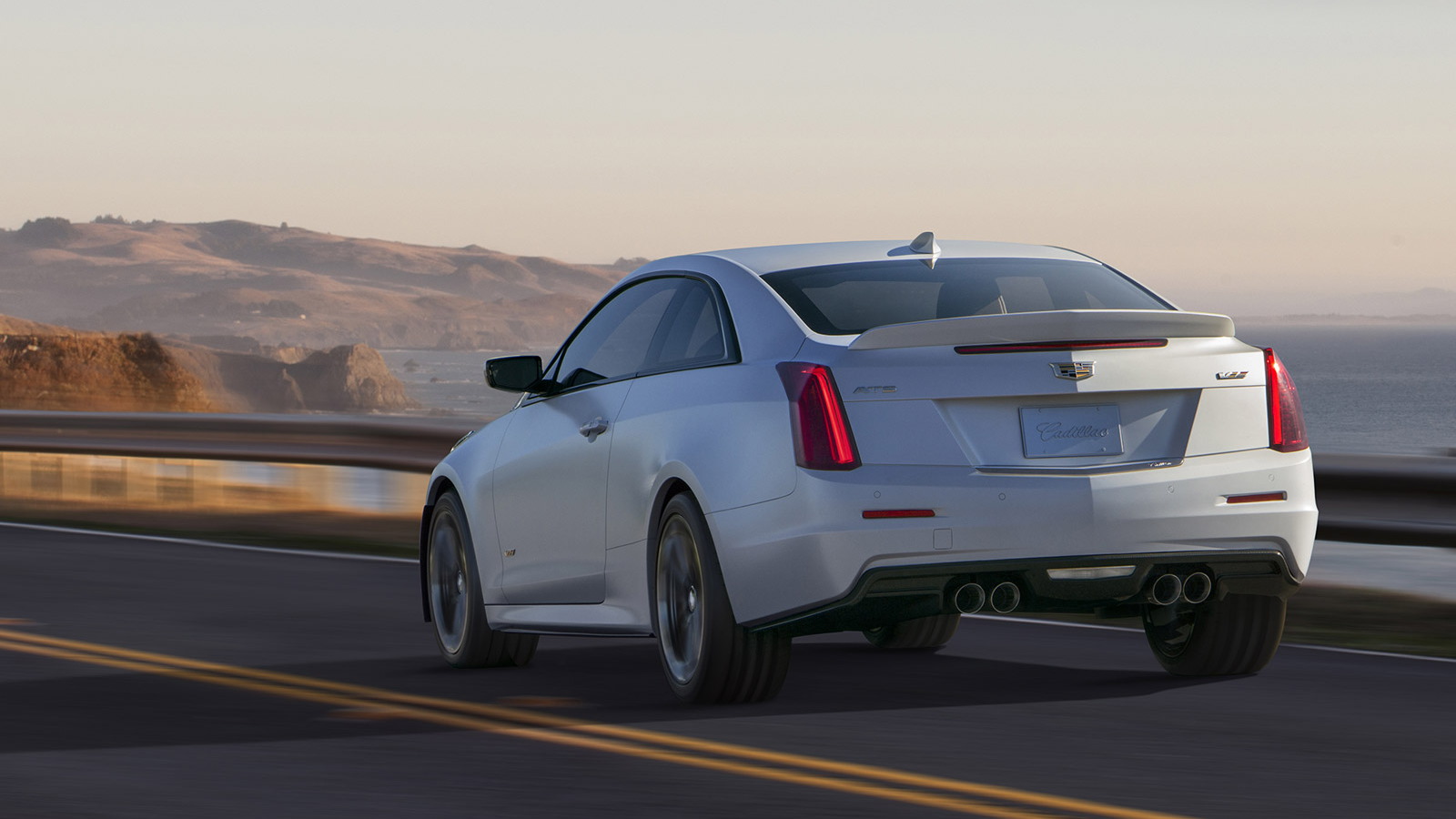 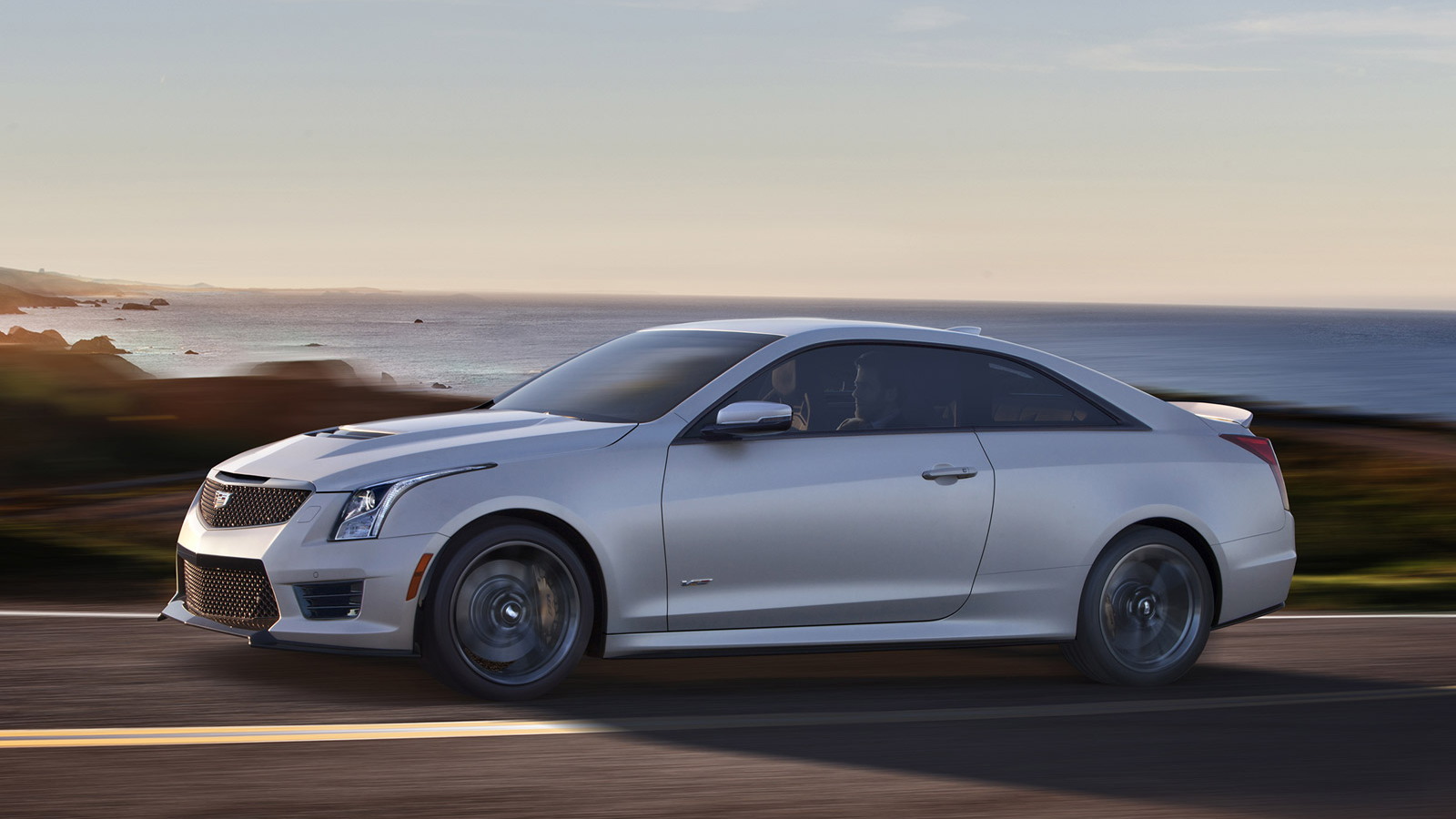 When the 2016 Cadillac ATS-V Sedan and Coupe were unveiled at the Los Angeles Auto Show last fall, the early estimate from Caddy was that the twin-turbocharged 3.6-liter V-6 engine would generate 455 hp. Turns out that was a bit conservative.

In a new release today, Cadillac has updated the ATS-V’s power output to an SAE-verified 464 hp. The previously announced 445 pound-feet of torque remains in place.

This results in some slight refinements to the 0-60 mph time and top speed previously announced, too. Last November, the ATS-V was claimed at 3.9 seconds to 60 mph and 185 mph top speed. Now the figures are 3.8 seconds and 189 mph—when equipped with the eight-speed automatic transmission.

Lest you worry that all that power in the new ATS-V isn’t rated for track duty, fear not—at least until we can put it to the test later this week—the car’s engine was designed with the track in mind.

In fact, ““Track capability was one of the primary objectives for the Cadillac Twin Turbo in the ATS-V,” said Richard Bartlett, assistant chief engineer for the ATS-V’s 3.6-liter twin-turbo powerplant. From the lubrication system to the turbochargers, everything was chosen with the track, and its much more intense duty cycle, in mind.

We’ll have the ATS-V on one of America’s premier race tracks later this week, so look for our first drive review and video soon. We’ll be putting the ATS-V’s power—and its track-ready claims—to the test.