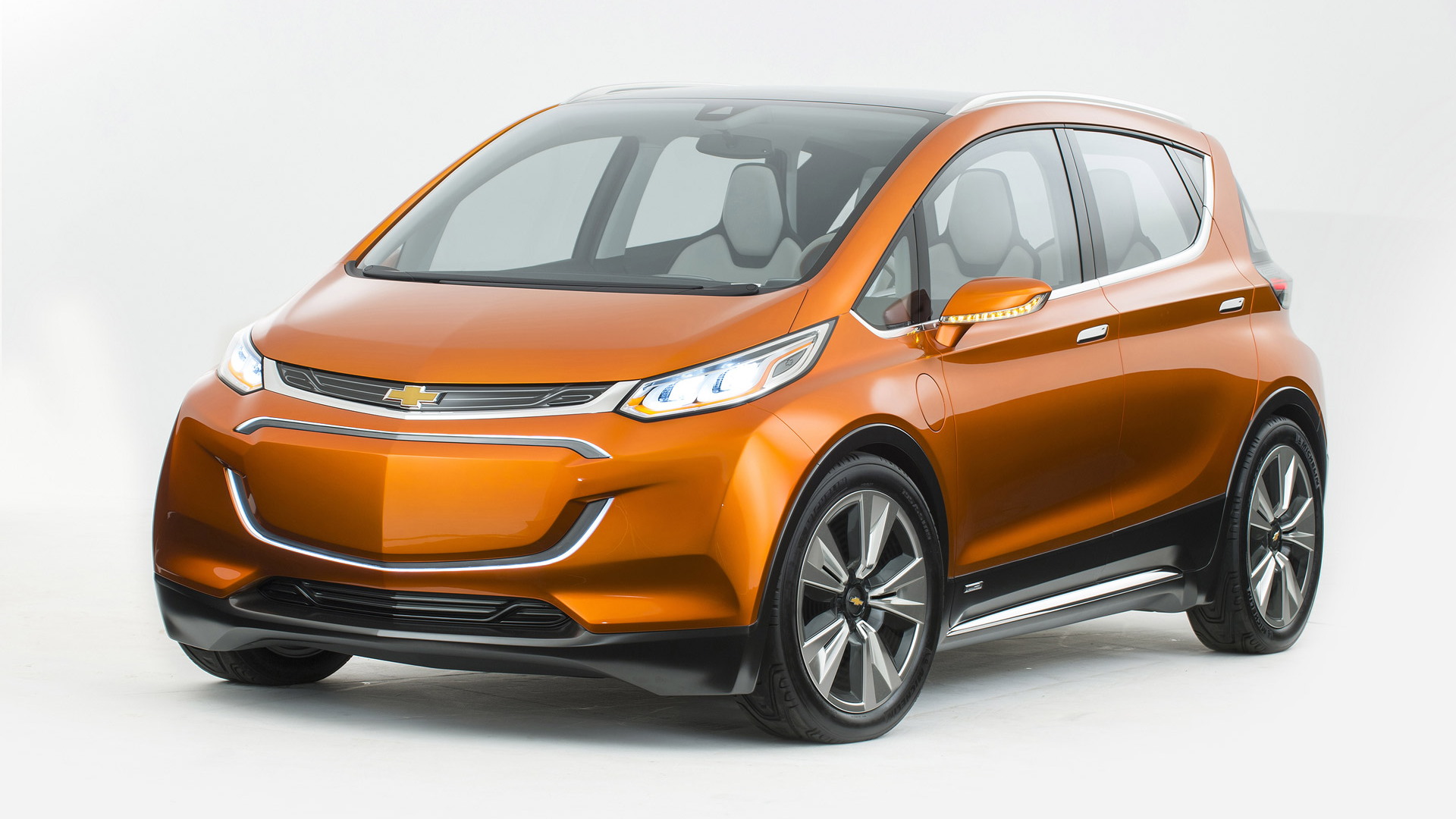 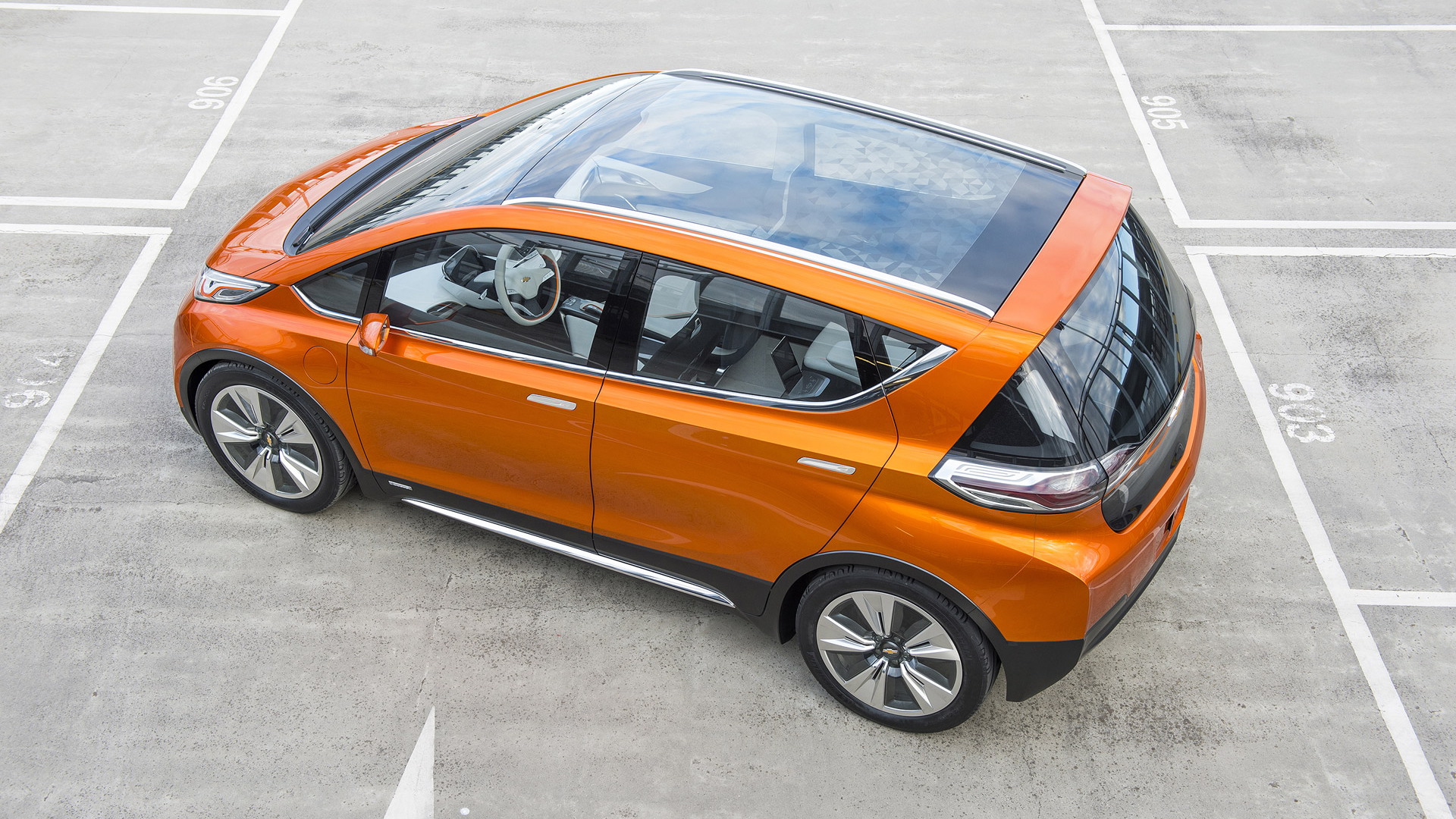 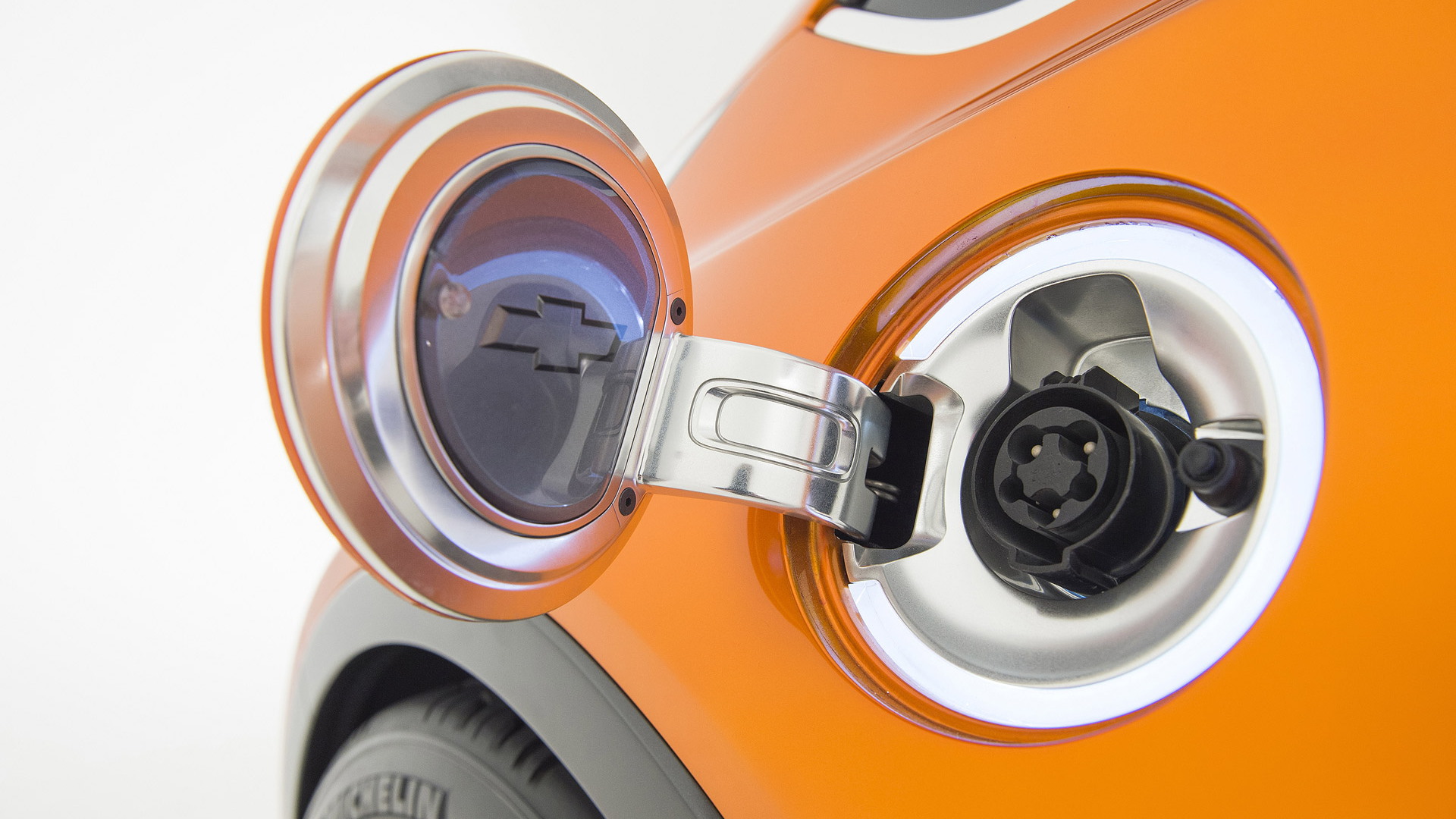 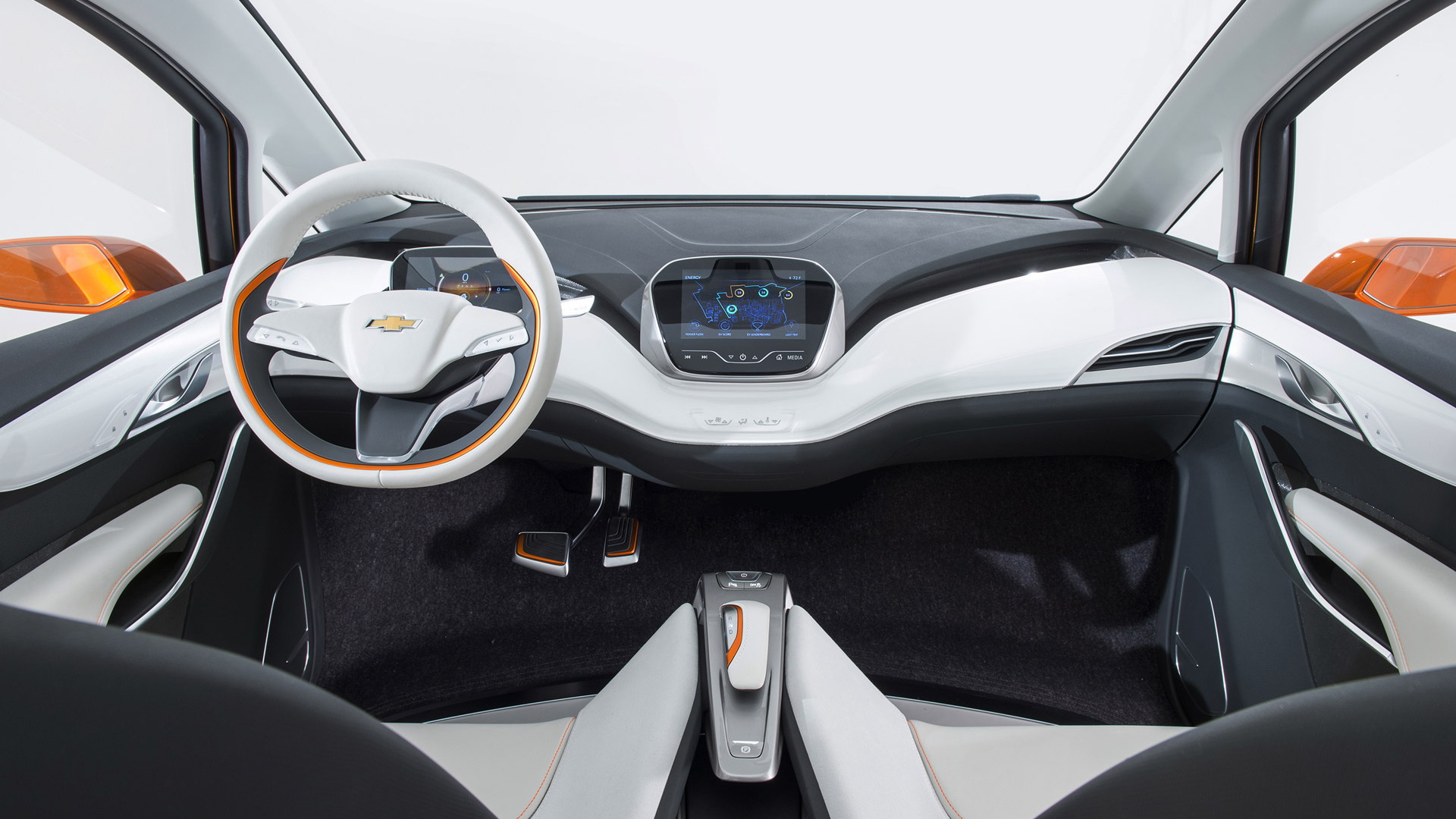 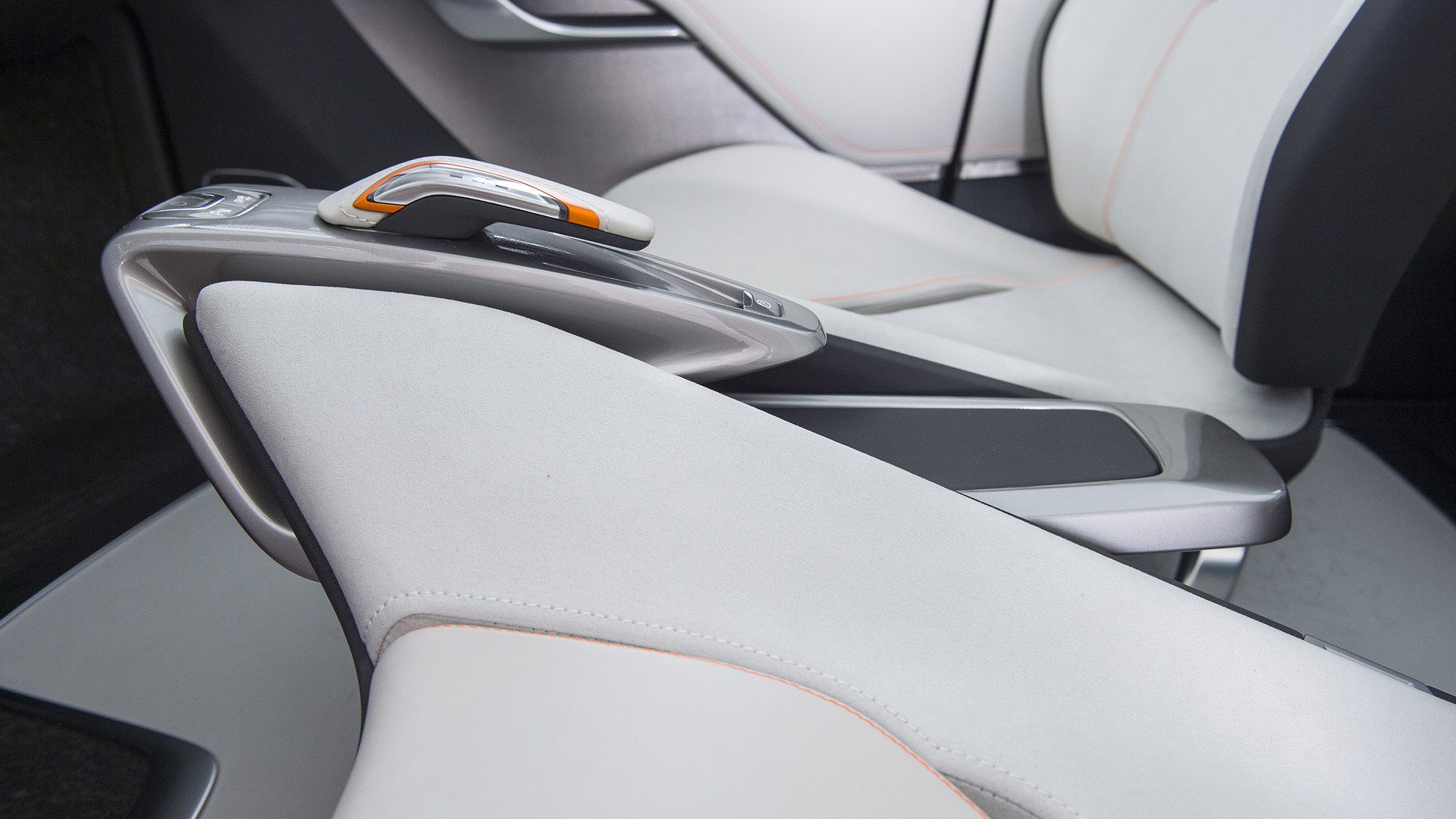 General Motors Company [NYSE:GM] has reiterated plans to put its battery-powered Chevrolet Bolt concept car into production. More importantly, the automaker has also reiterated CEO Mary Barra’s promise made at the Bolt’s 2015 Detroit Auto Show reveal that any production version will offer a range of 200 miles or more and be priced from around $30,000 after incentives.

The production version, which may not use the Bolt name, will be built at GM’s Orion Assembly plant just outside Detroit. The plant is currently responsible for Chevy’s Sonic as well as the Buick Verano. Around $160 million will be invested in the site to prepare it for production of GM’s new electric car, with a further $40 million to be spent at the nearby Pontiac Metal Center which will supply some of the car’s components.

GM is fast-tracking development of the car because of its potential to completely shake up the status quo for electric cars with its pricing and range. It also provides the auto giant with a chance to leapfrog Tesla Motors’ [NSDQ:TSLA] development of the Model 3, which is expected to have a similar price tag and range.

Start of production and additional details will be announced later, but most reports are claiming a 2017 launch date.

All of the attention garnered by the Bolt hasn’t gone unnoticed by the Ford Motor Company [NYSE:F], which according to reports was caught very much off-guard by GM's production plans for the car. While Ford has offered its Focus Electric for more than three years, it has delivered just over 4,600 examples during that time. By comparison, Nissan has sold more than 66,500 Leafs, leaving many unaware of Ford’s EV credentials.

The Blue Oval is now rumored to be working on a rival for the production version of the Chevy Bolt concept and Tesla Model 3. Such a vehicle wouldn't roll off the assembly lines until late 2018 or sometime in 2019 at the earliest. According to Green Car Reports, Ford's unnamed electric car will trail the production Bolt by at least a year, but more likely two or three.