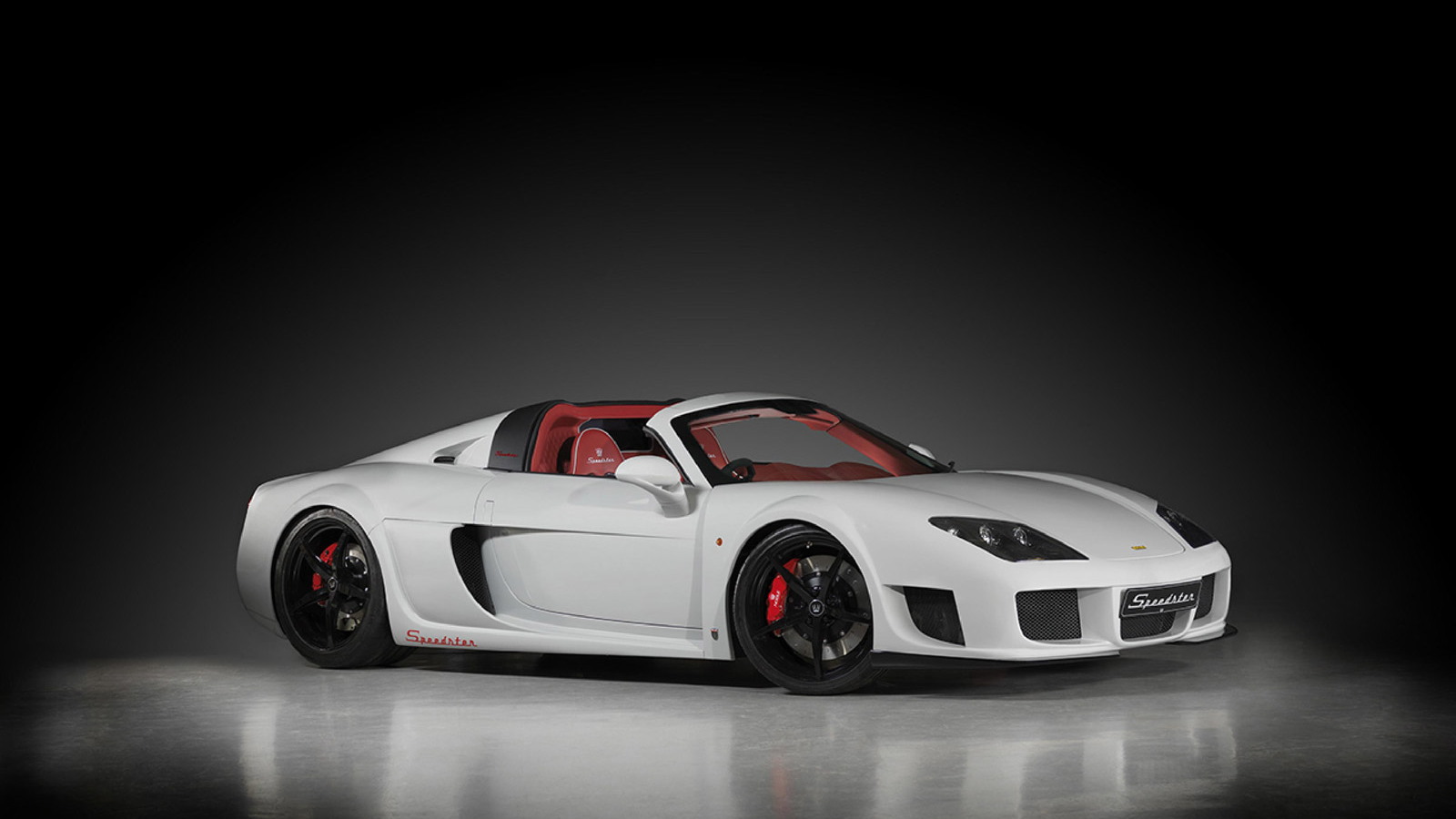 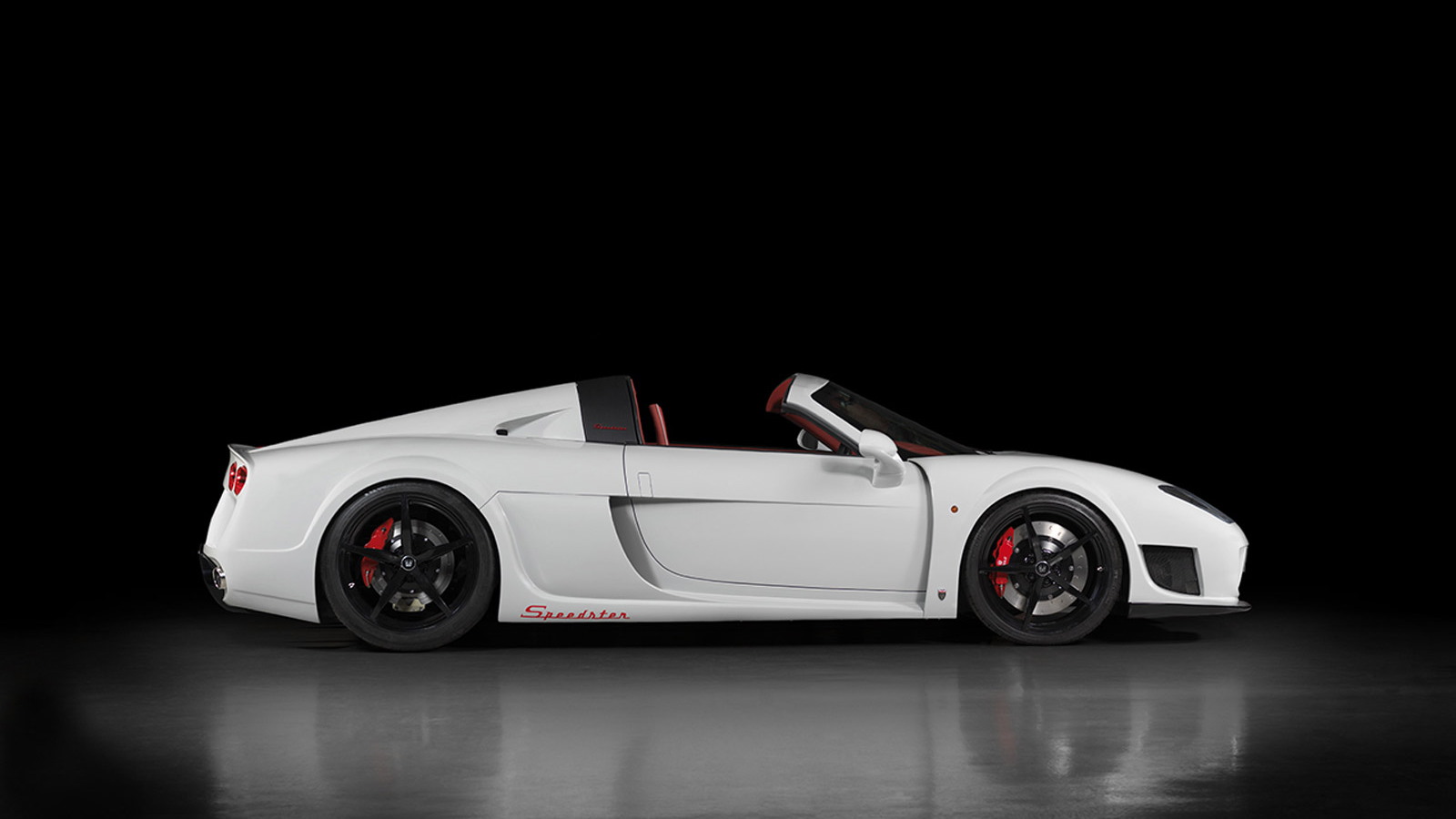 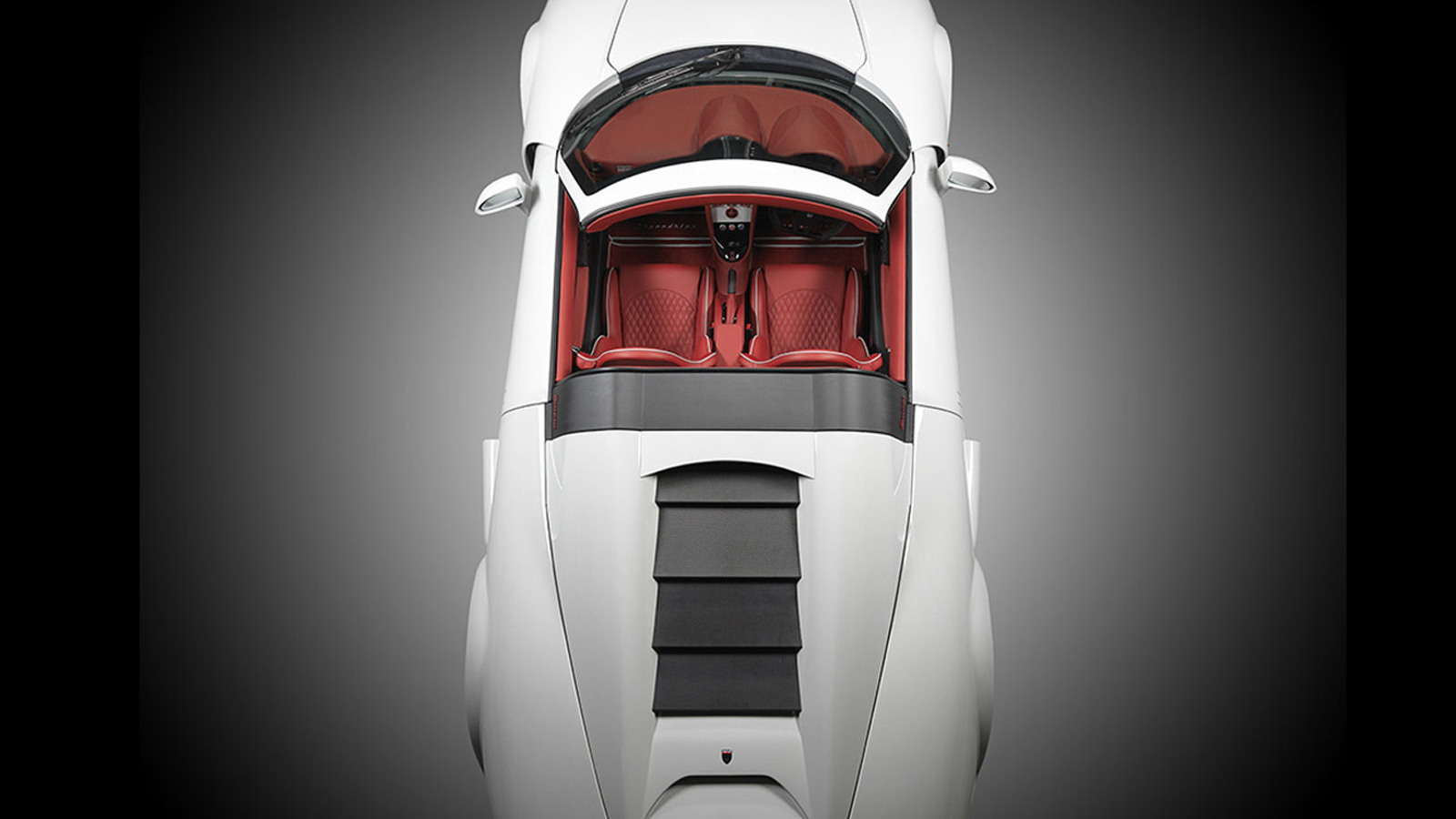 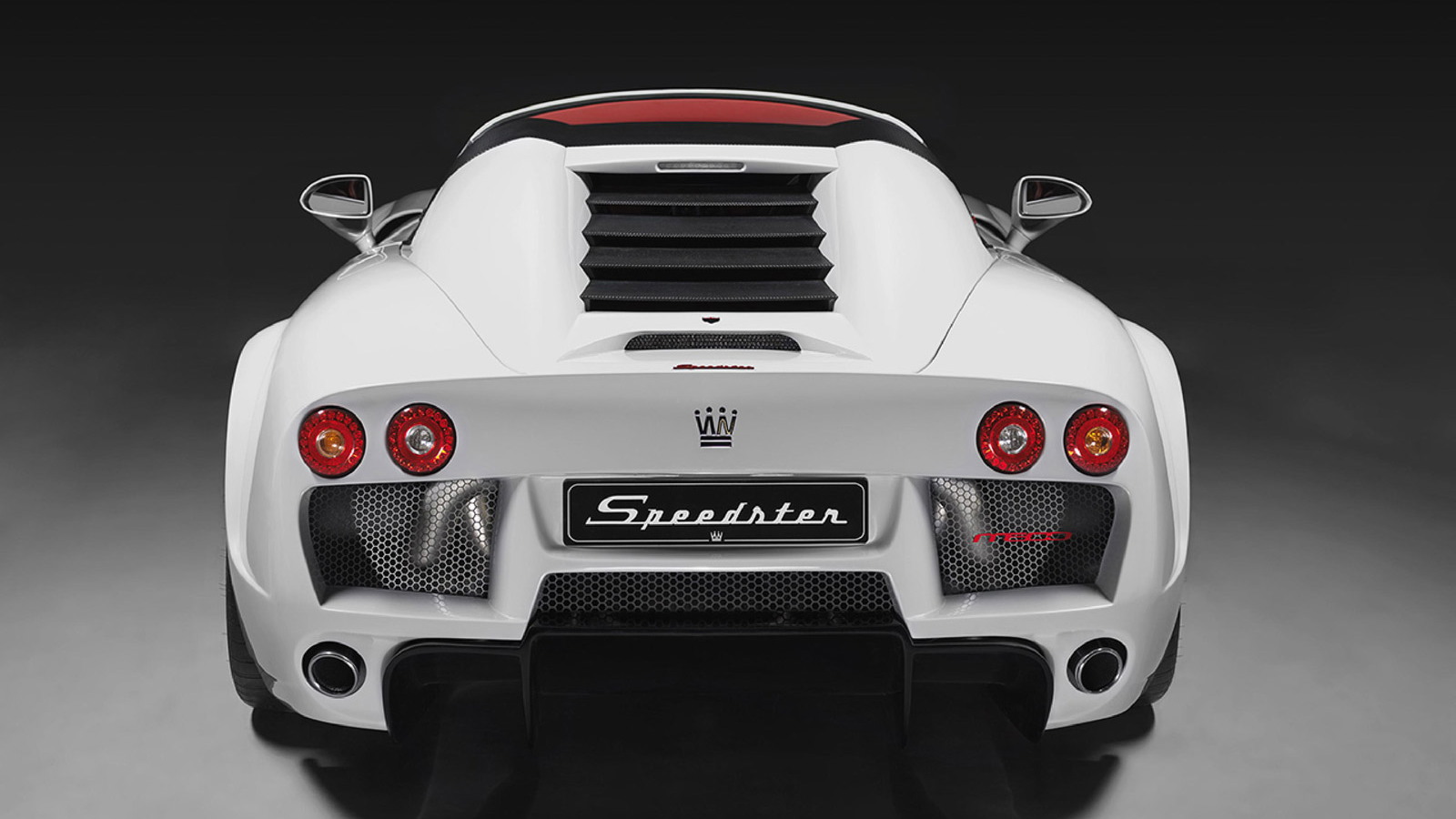 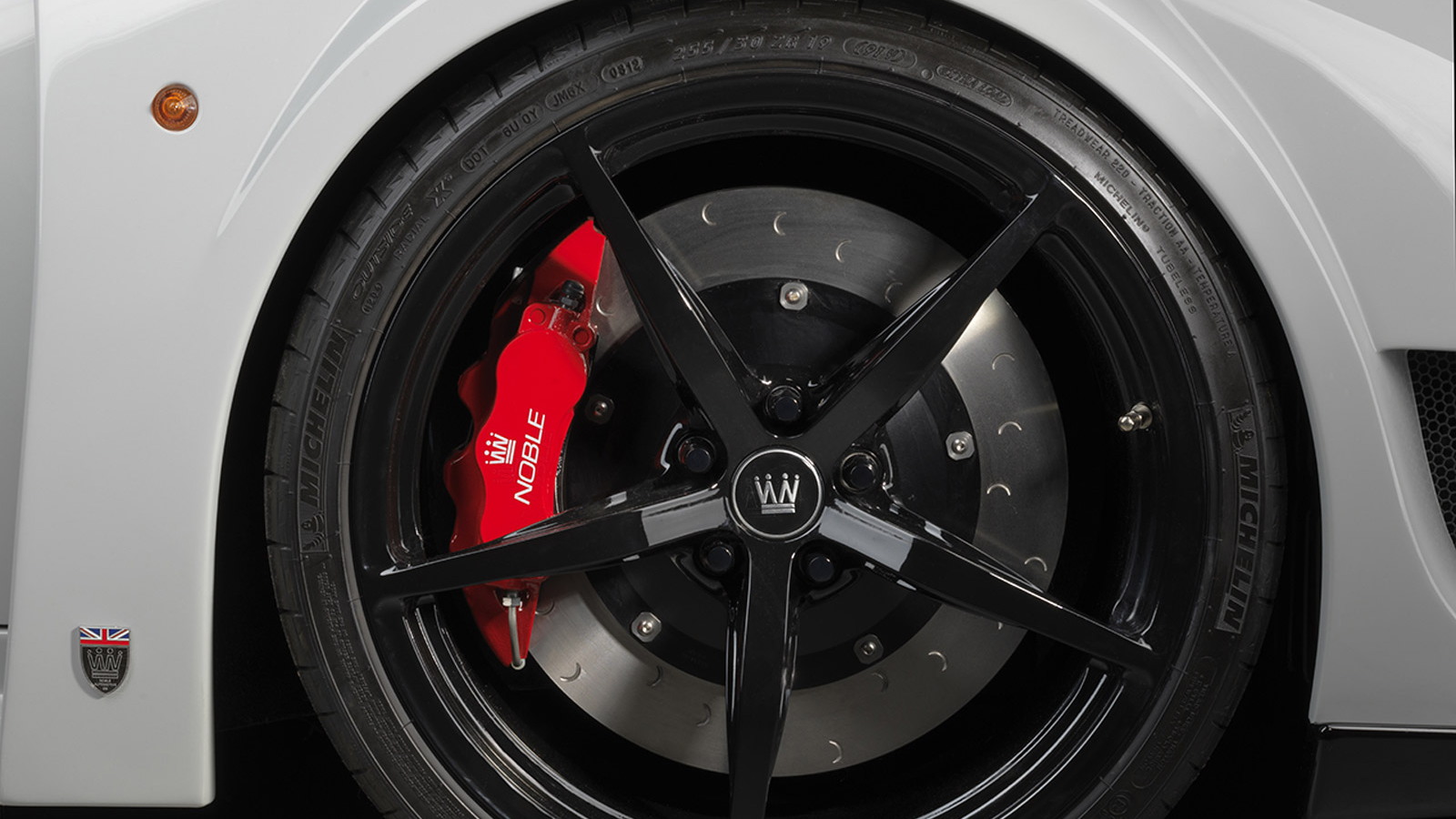 8
photos
We first heard about an open-top version of Noble’s M600 supercar back in 2012. Now, the British firm has rolled out a working prototype of the car, which it has labeled the M600 Speedster.

Being such a small firm, it will be no easy task for Noble to get production of the M600 Speedster underway. Right now it says it’s evaluating feedback on the car but should there be enough interest production may start this summer.

As its name suggests, the M600 Speedster is based on the M600 launched in 2009. However, instead of a fixed roof it features a removable panel.

Another key change is the addition of a six-speed, paddle-shifted sequential gearbox instead of the six-speed manual fitted to the stock M600. We’re likely to see this unit introduced to the M600 range to help boost the car’s appeal.

All M600s are powered by a twin-turbocharged version of the 4.4-liter V-8 built by Yamaha and previously fitted in Volvo’s first-generation XC90. Noble offers three driver-selectable states of tune for the M600, with the most powerful delivering a healthy 650 horsepower and 604 pound-feet of torque. Lesser outputs register at 450 and 550 hp.