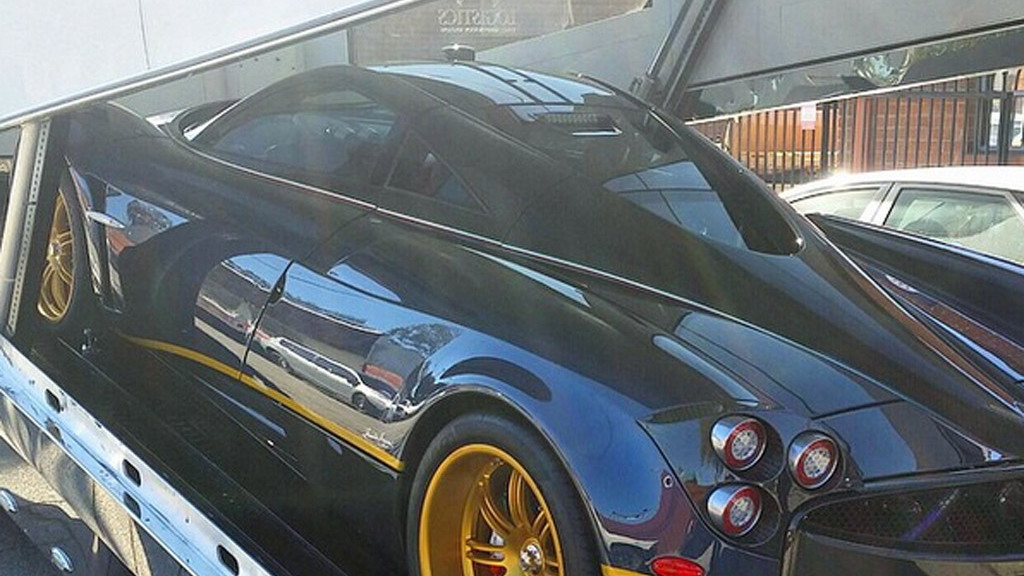 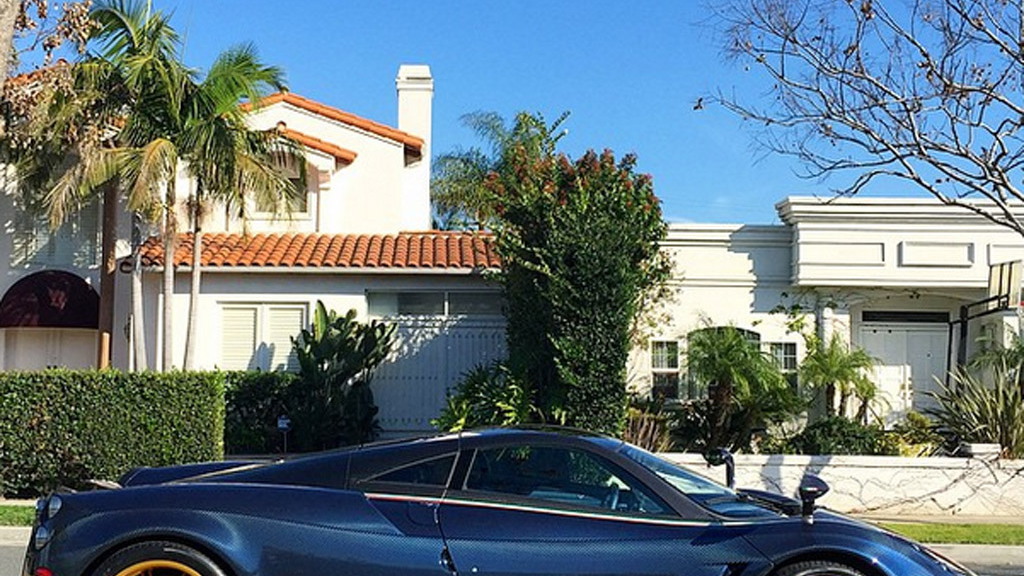 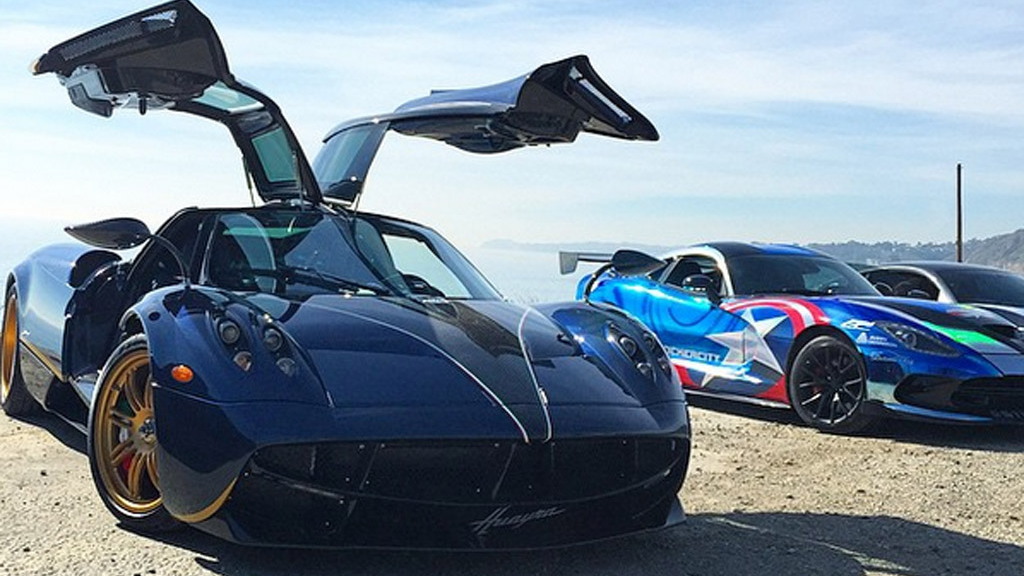 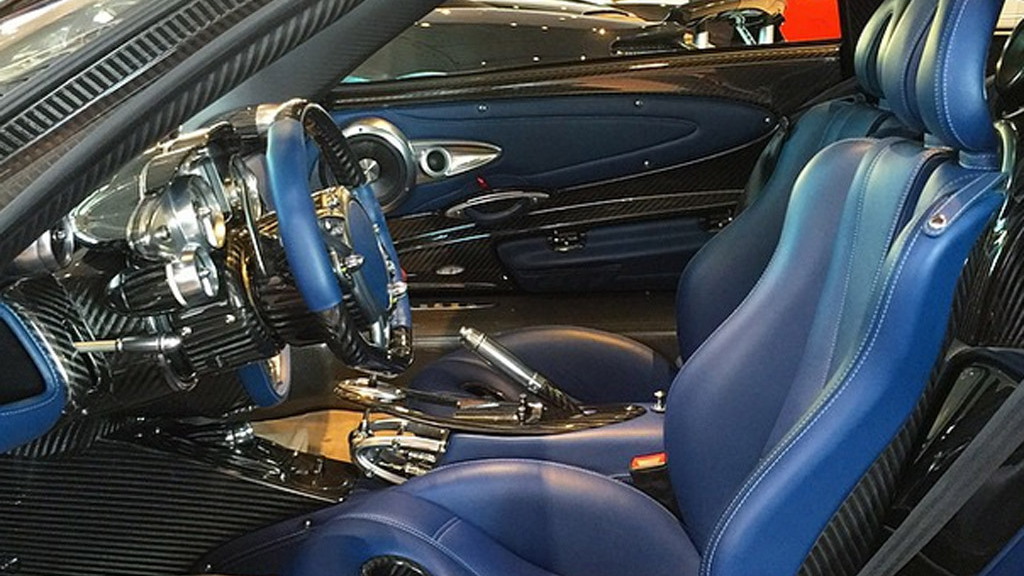 Any Pagani is special, as so few of the cars are built each year and each and every one of them is crafted to the exacting standards of the company’s CEO and founder Horacio Pagani. However, some Paganis are just a little bit more special than others, like this one-off Huayra commissioned by entrepreneur Alejandro Salomon.

It’s called the Huayra 730 S, and it was recently delivered to its owner in Los Angeles. We know this because the guys from YouTube channel DLMphotos were there to film the moment.

The car’s unique design is said to have been inspired by the Zonda-based Tricolore and R models, and we suspect there may be slightly more power coming from the Huayra’s twin-turbocharged 6.0-liter V-12. The stock Huayra produces 700 horsepower but the “730” in 730 S suggests there could be as much as 730 hp in Salomon’s new car.