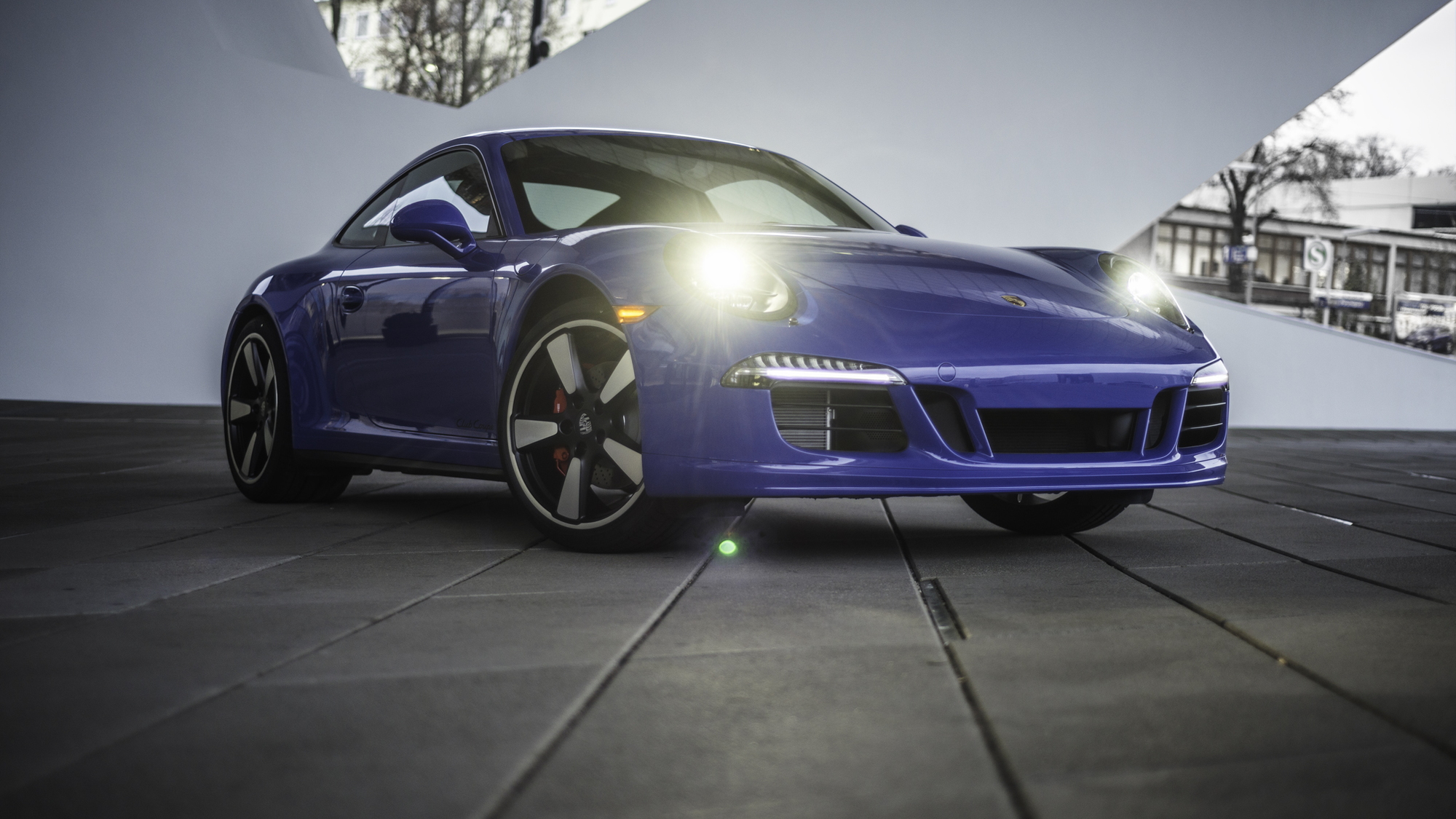 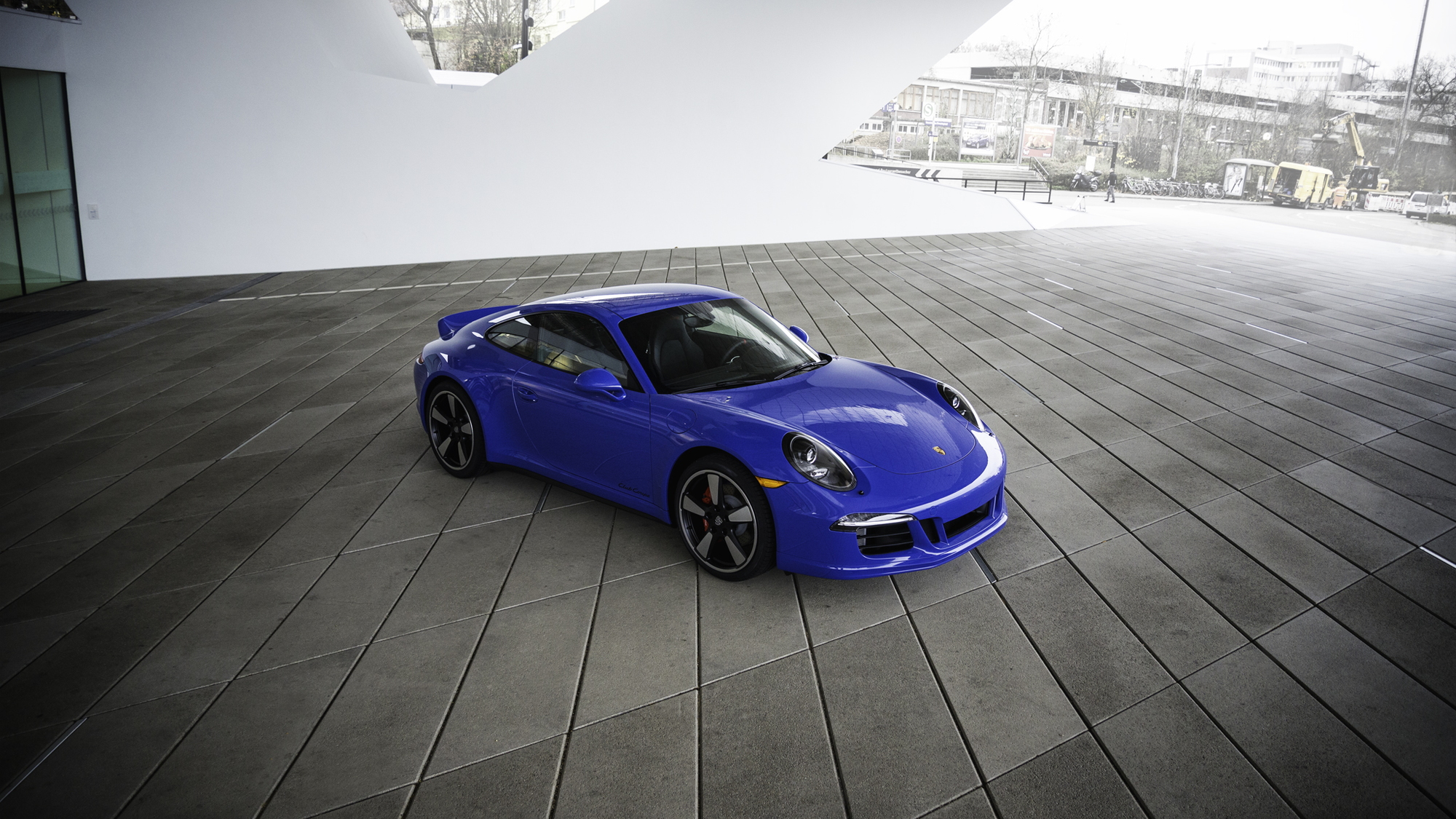 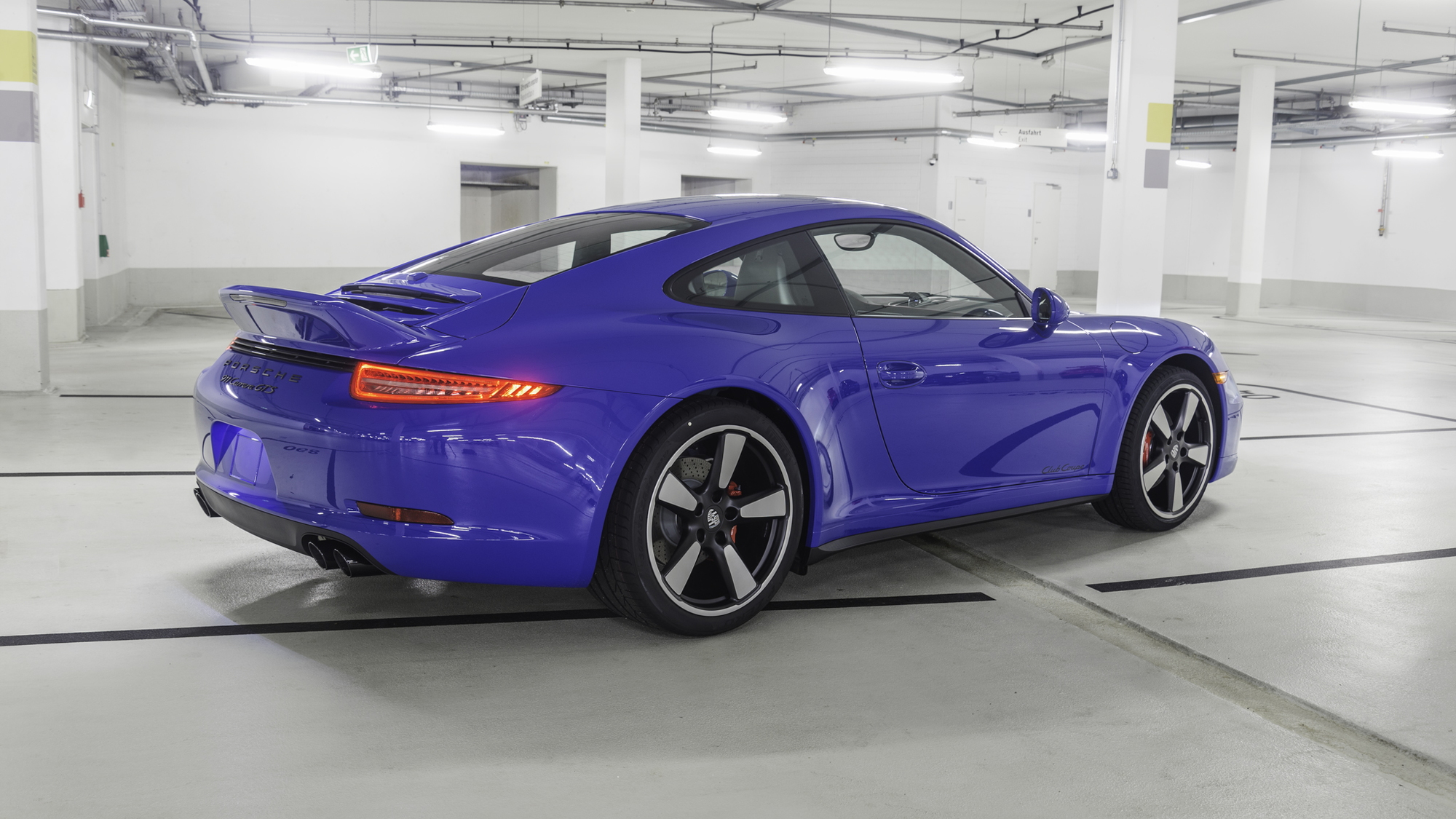 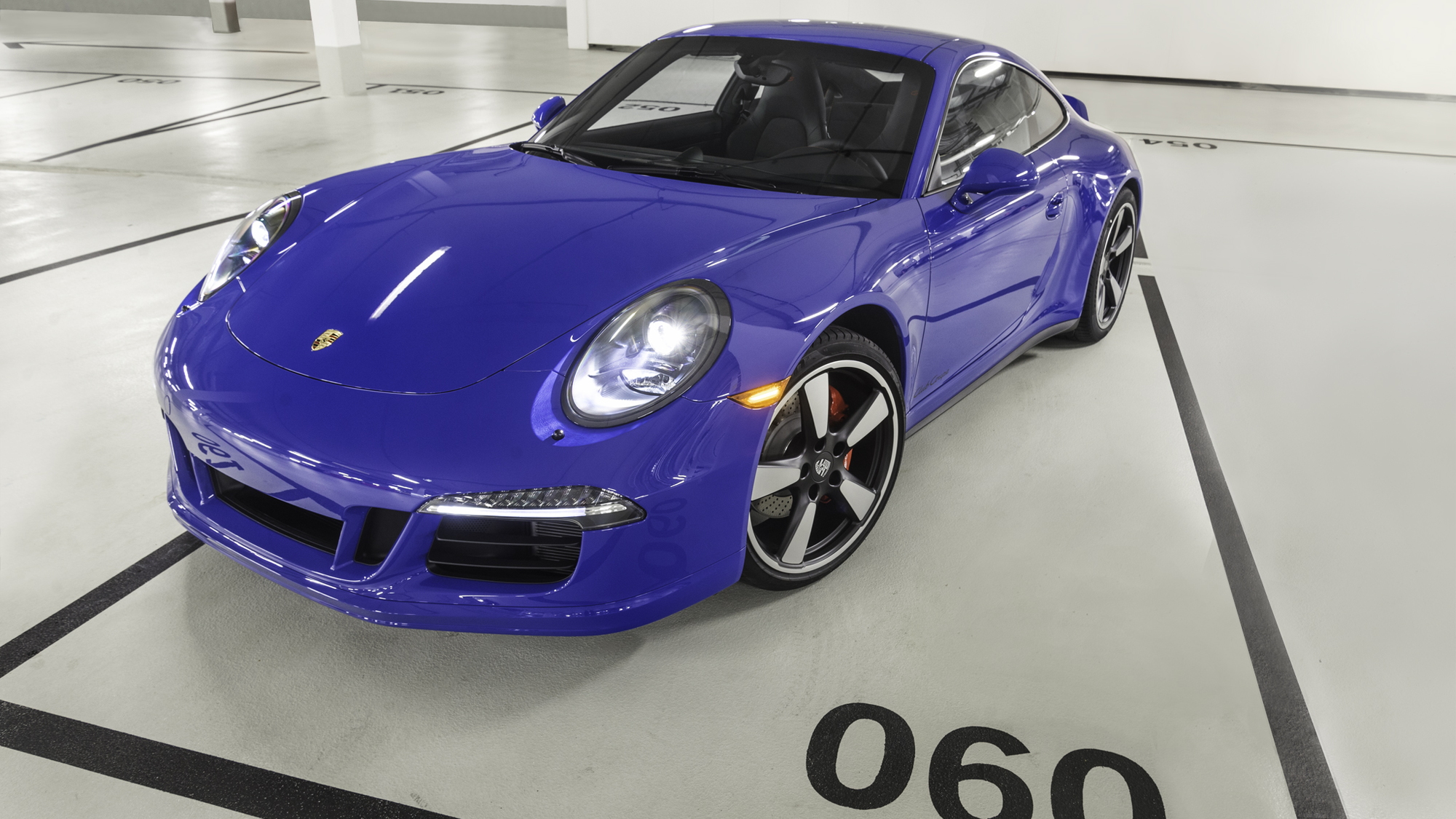 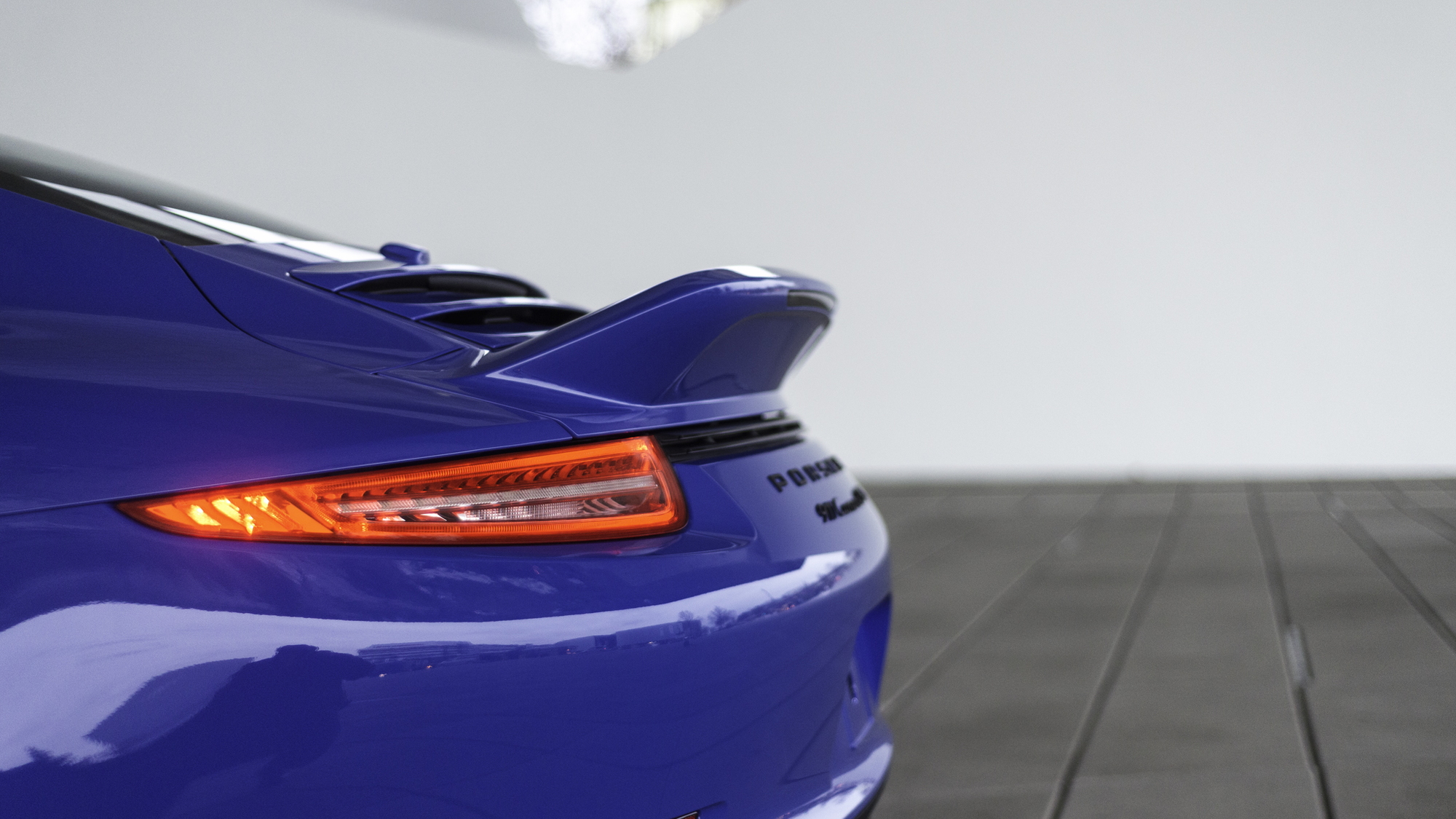 13
photos
One Porsche Drive isn’t just a great idea, it’s the location of the brand’s new U.S. headquarters just outside Atlanta. In addition to a new facility and test track, the new HQ is also home to an all-new car: the 911 GTS Club Coupe.

Revealed today, the GTS Club Coupe is limited to 60 examples, and is based on the 911 Carrera GTS. Wearing a unique “Club Blau” blue color, created exclusively for this car for the Porsche Club of America, the 911 Club Coupe gets all of the GTS’s improvements, including a wider track and body, and visual upgrades inside and out.

Unique “GTS Club Coupe 60 Years Porsche Club of America” lettering above the glove compartment marks these special editions out from the crowd. For those seeking even more club-themed appointments, an optional Extended Club Coupe Package offers a vehicle key painted in the same Club Blau hue, a leather key pouch and leather-trimmed floor mats, both with Carmine Red and blue contrast stitching, plus a personalized blue car cover.

The 911 Club Coupe’s mechanical bits are all straight from the GTS, which, of course, is a very good thing: the 430-horsepower flat six, the PASM dampers, the Porsche Torque Vectoring electronics, and the Sport Chrono Package with dynamic engine mounts and more—they’re all included.

The 911 Club Coupe will hit the U.S. in June of this year, with 59 of the 60 cars available for purchase. That last car? It will be given away to one lucky Porsche Club of America winner, with full details of the giveaway to be announced February 1 at the official PCA website. The test track and facility will open in early May.