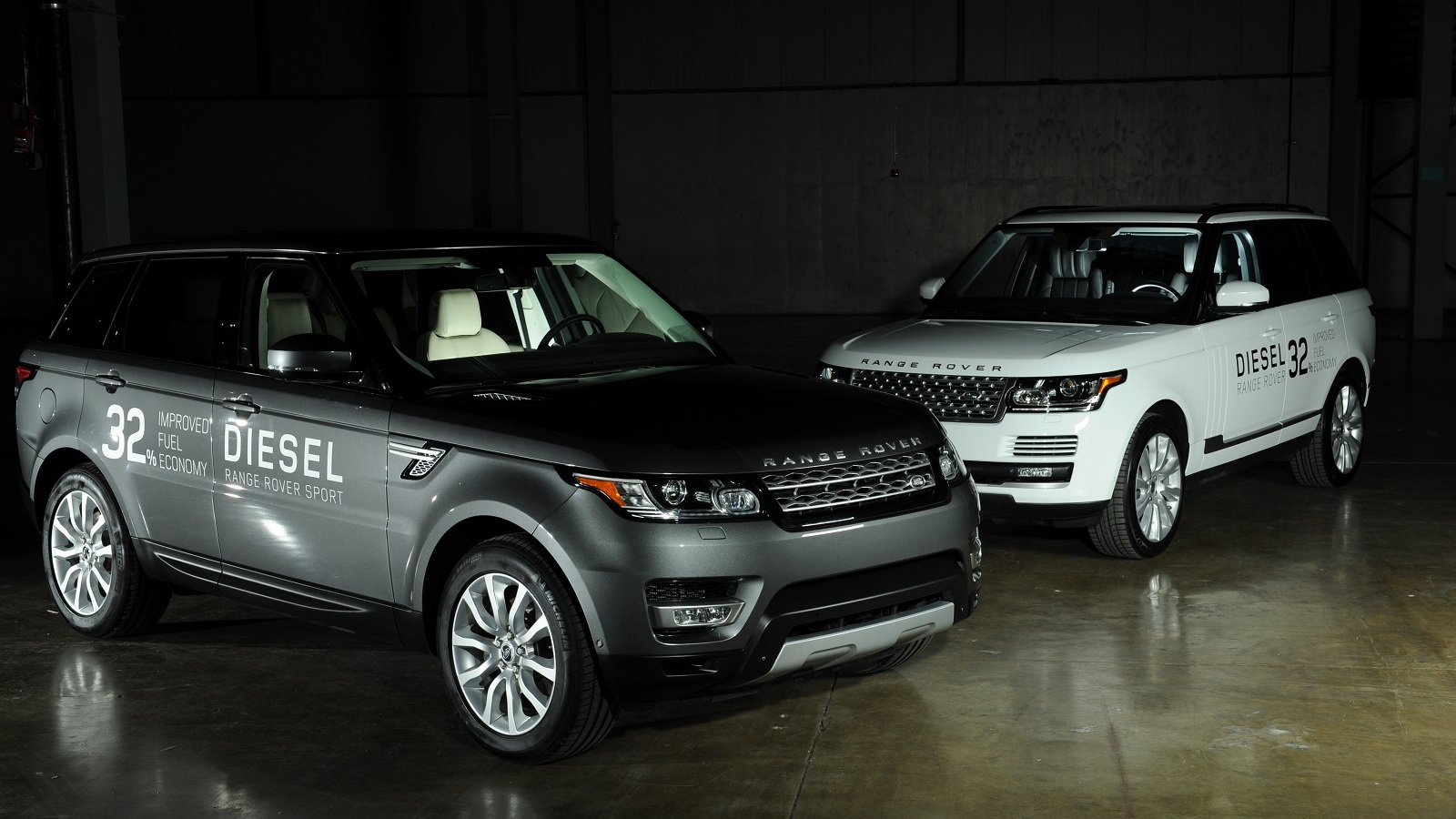 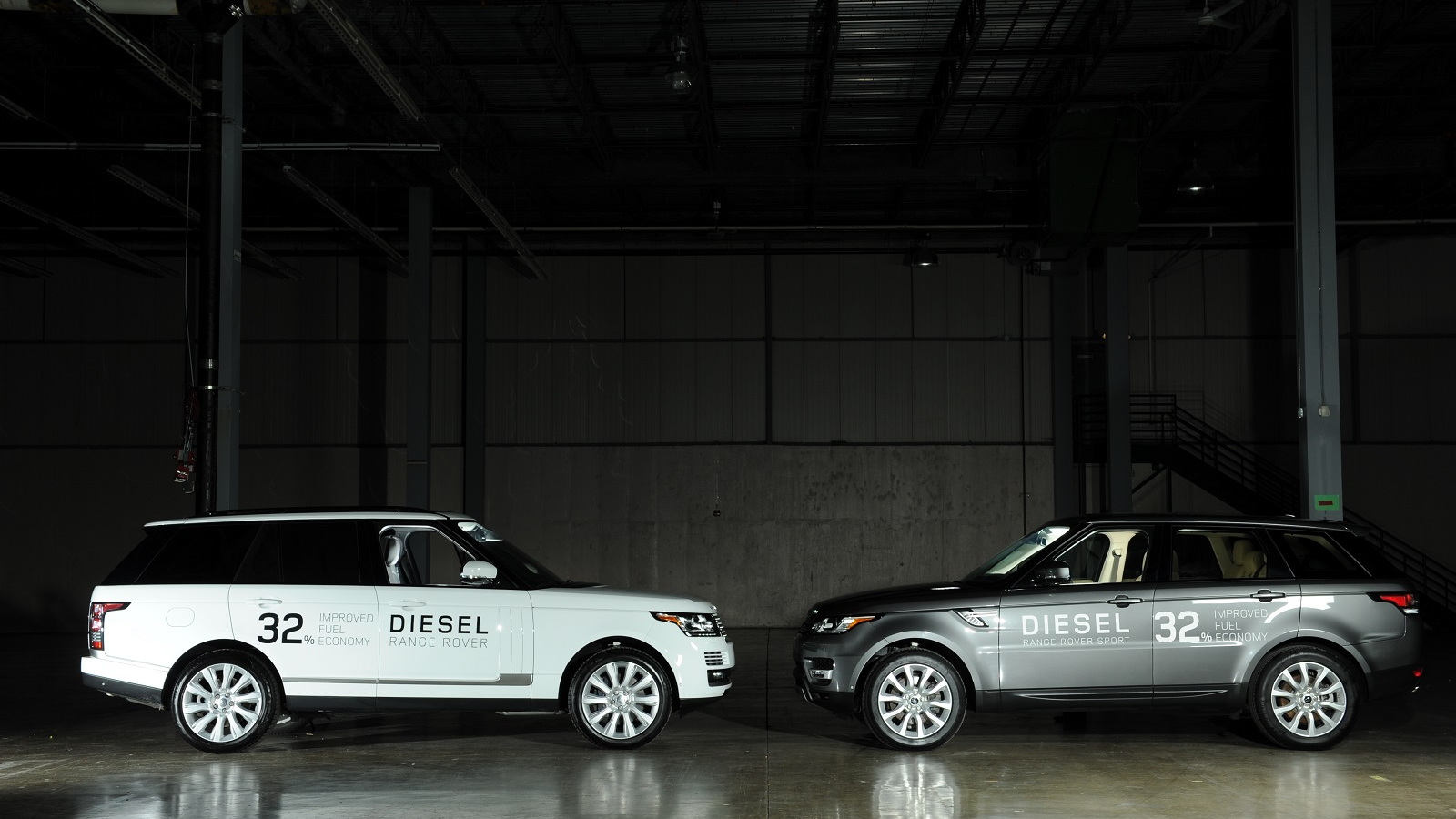 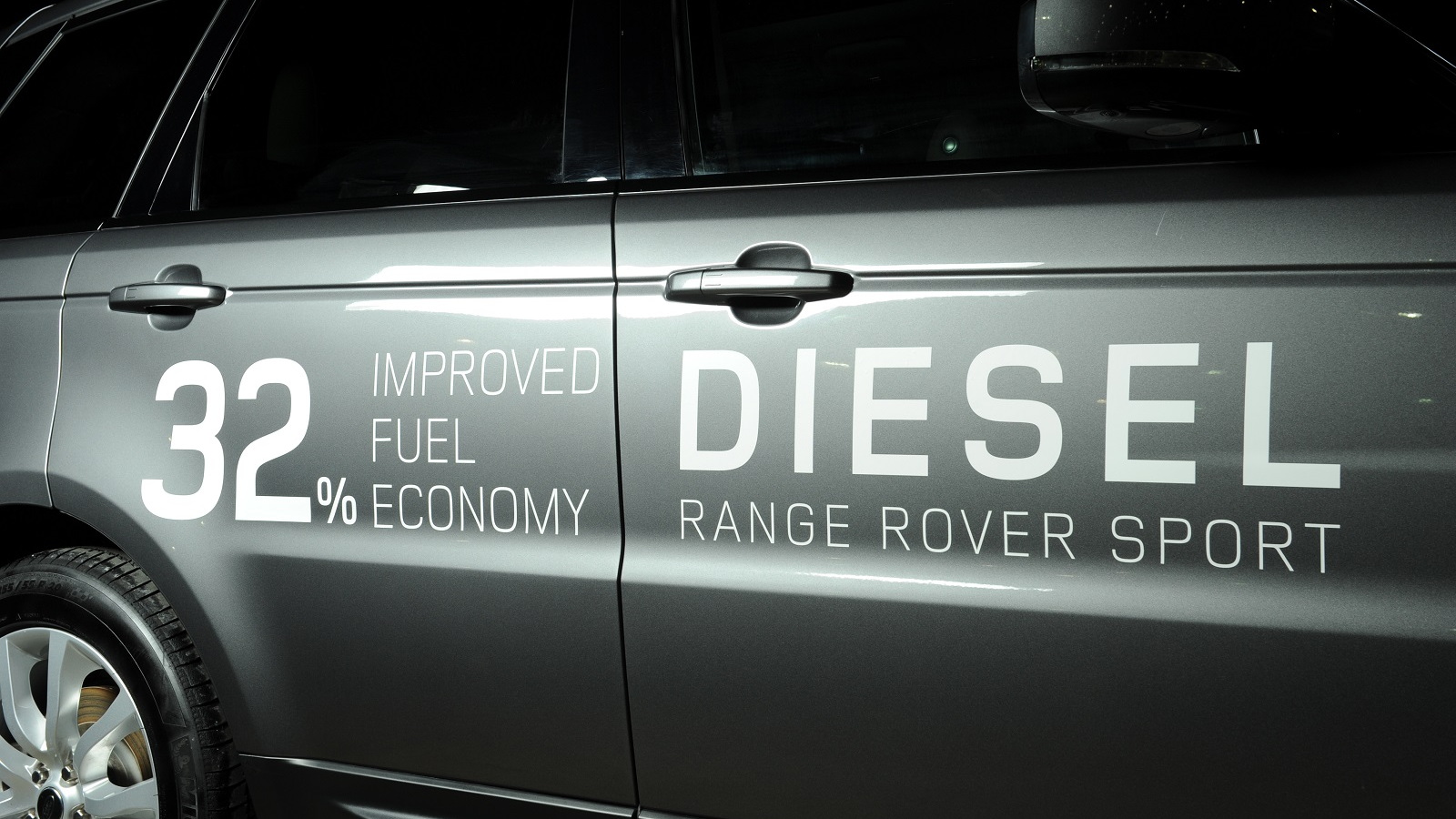 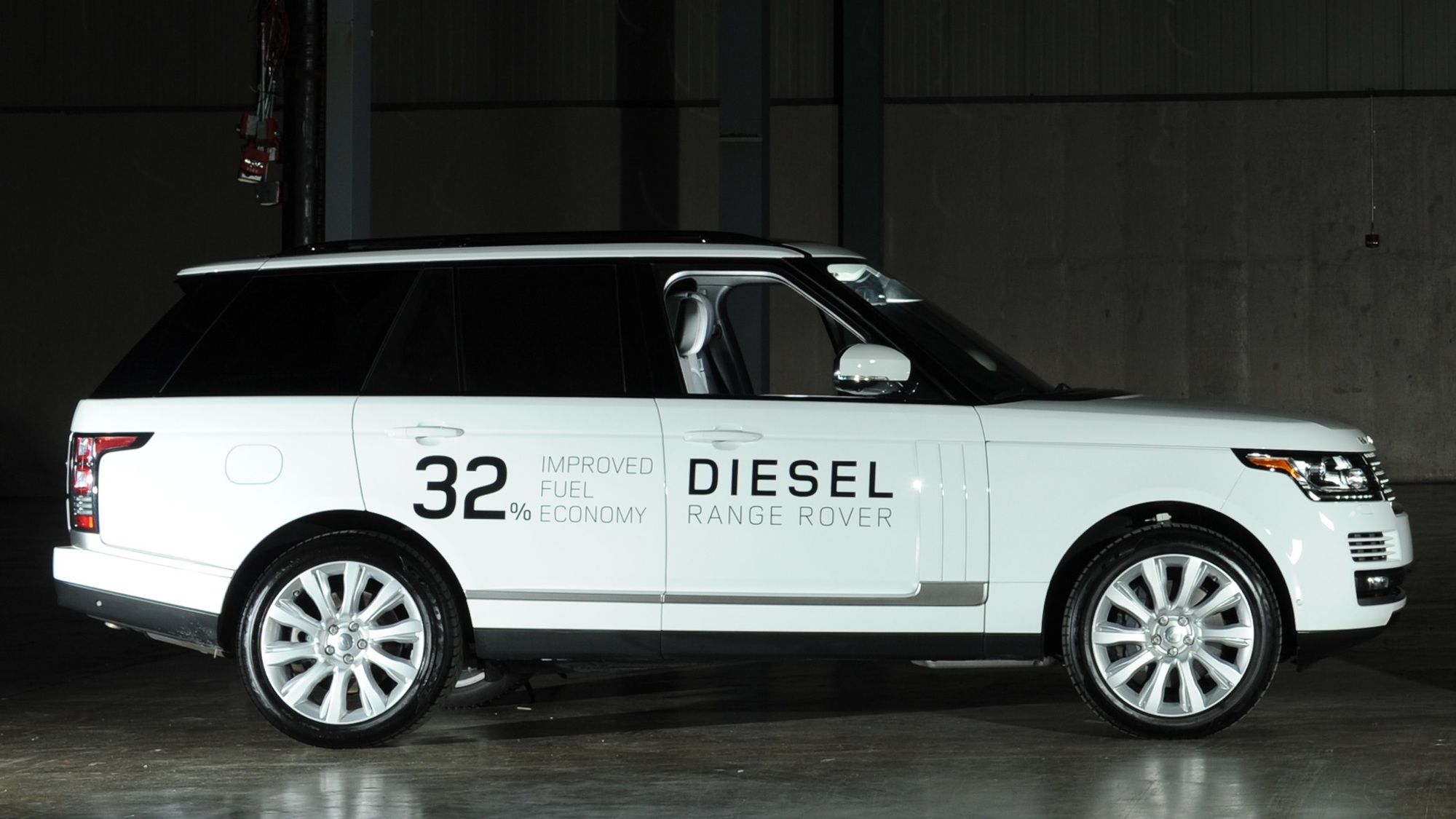 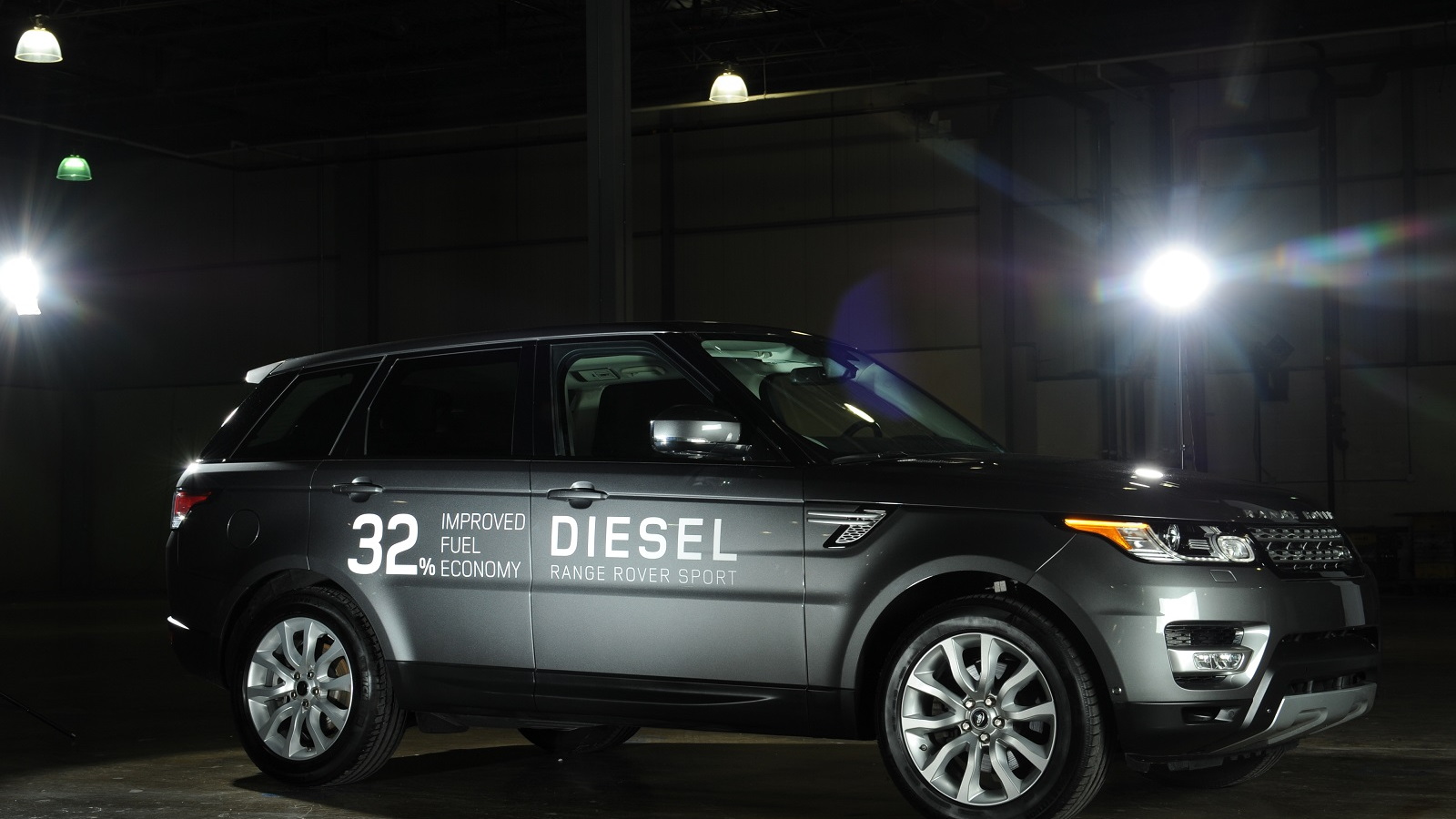 Peak output is a stout 254 horsepower and 440 pound-feet of torque, with the latter available from just 1,750 rpm. This high torque output at relatively low revs makes the diesel engine well suited to towing heavy loads and off-roading where reaching maximum torque at a lower gear is extremely beneficial.

And despite having 100 hp less than the gasoline V-6, the diesel’s low-end torque helps deliver comparable acceleration figures. The diesel-equipped Range Rover Sport will accelerate from 0-60 mph in 7.1 seconds and the Range Rover will do it in 7.4 seconds. That compares with 6.9 and 7.1 seconds respectively for the gasoline-equipped models. Top speed is 130 mph for both. Of course, if outright performance is your preference, may we suggest taking a look at the 550-hp Range Rover Sport SVR.

Land Rover engineers are currently testing the diesel-equipped Range Rover and Range Rover Sport on U.S. soil to ensure they will be able to handle all of our local climate and terrain conditions, including conditions at sea level right up to altitudes of 14,000 feet. By the time sales have begun, the test fleet will have completed one million test miles.

We also have some good news for fans of Land Rover’s other models: the automaker has confirmed that diesel technology will be available in the U.S. across its lineup of vehicles in the coming years.