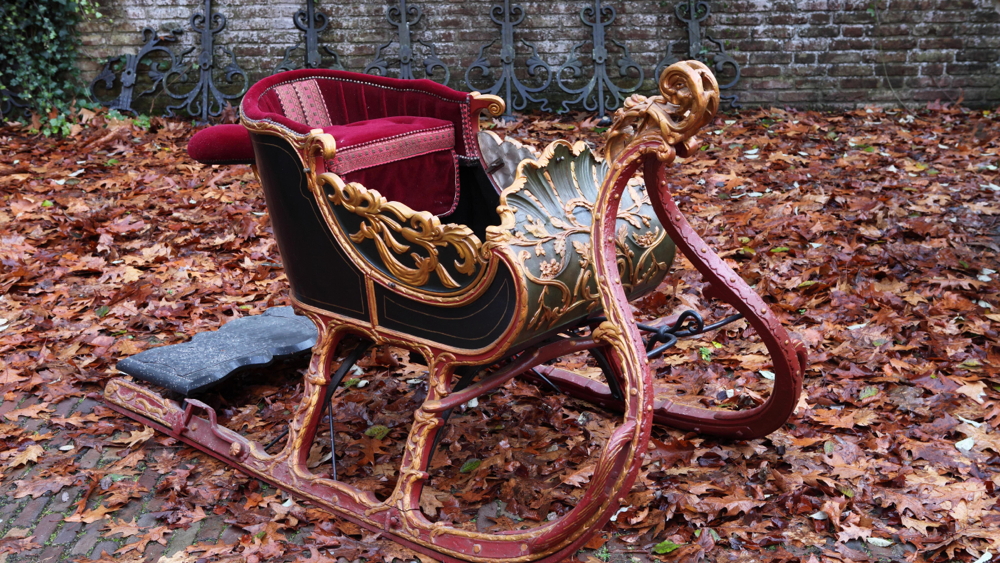 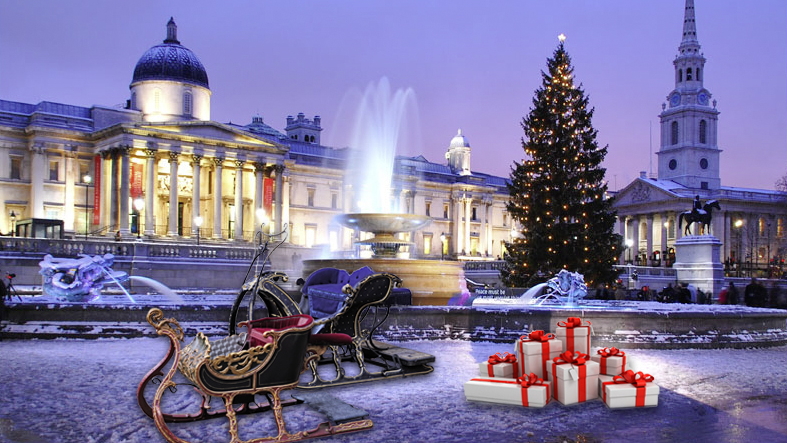 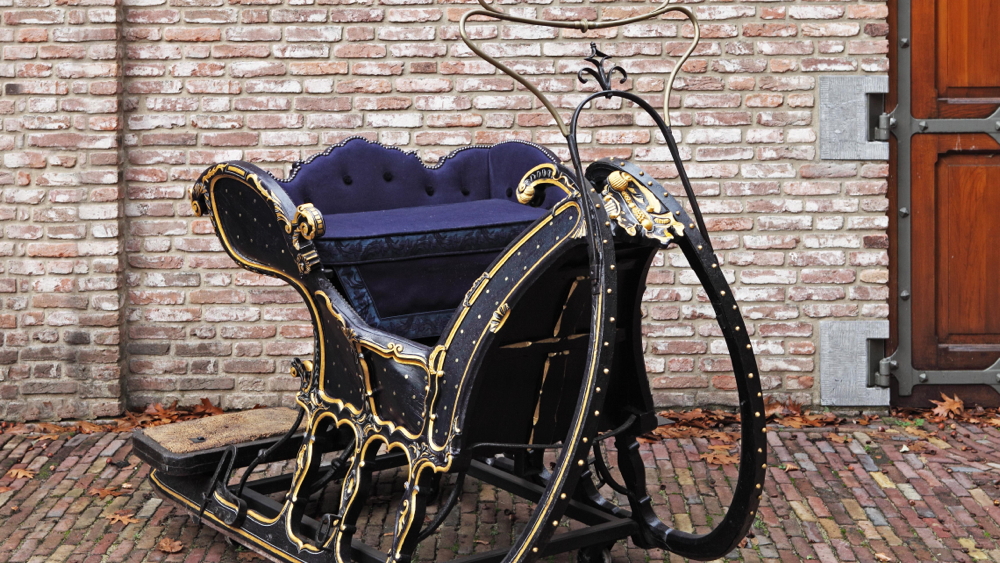 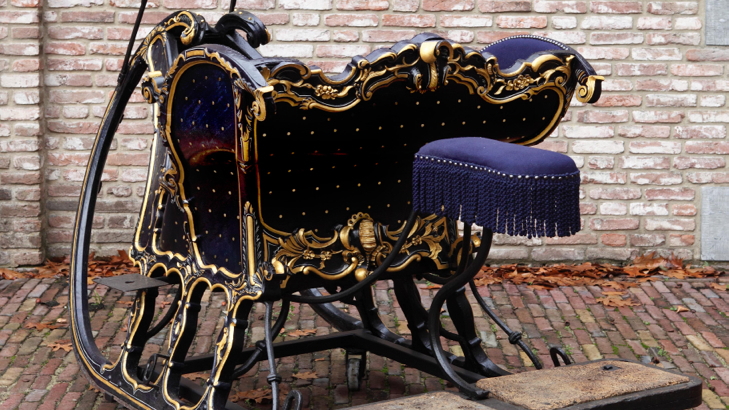 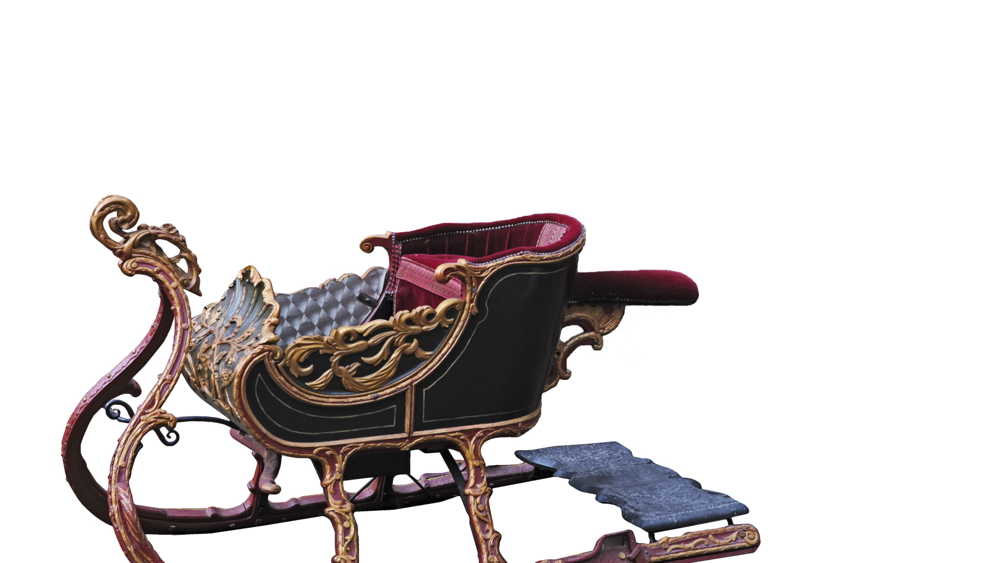 7
photos
If your holiday gift-giving efforts fell short this year, here's a good opportunity to get a jump start on next year. Santa himself may show up to bid for the 18th century Amsterdam sled shown above, one of over 30 horse-drawn vehicles from the private collection of an anonymous European industrialist that will be part of the Bonhams Carriage Collection Sale auction in March.

With a pre-auction estimate of just $11,000 to $16,000, it's also a much better alternative than throwing a sack of presents in the back of a Toyota Corolla and sticking tacky reindeer antlers on it. The collection also includes a second sled that wouldn't look out of place at the North Pole either, as well as as an ex-British Royal Mews 1835 Traveling Landau Coach that looks like the armored Range Rover or Chevrolet Suburban of its day. Bonhams' pre-auction estimate is $310,000 to $470,000.

The sleds, carriages, and other horse-drawn rides will be among 150 lots that will also include memorabilia and a few horseless carriages as well—a 1908 Sears Model P Four-Seat High Wheel Runabout, a 1907 Holsman Economy American Buggy, and a Brass Radiator Ford Model T speedster.

Those cars may sound incredibly primitive compared to what's in showrooms today, but they'll look like rocket ships compared to the little Santa-style sleigh and other pre-automotive items. They bring a different meaning to the term "horsepower." Or, in this case, maybe reindeer power.

This is the first time this collection will be available for public view, and many of the items have never been offered for sale at an auction before, Bonhams says. The sale takes place March 7 in Oxford, England.