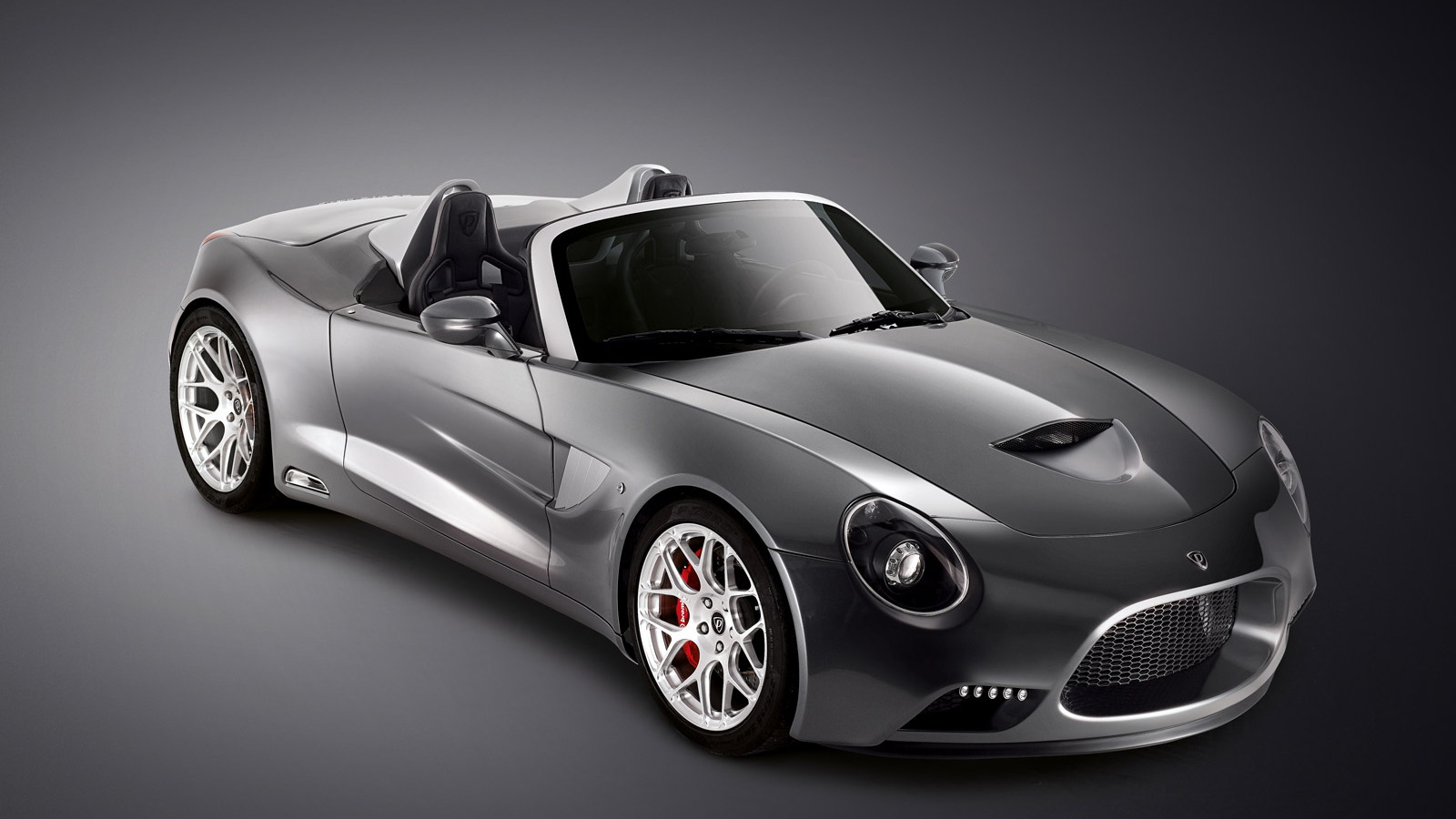 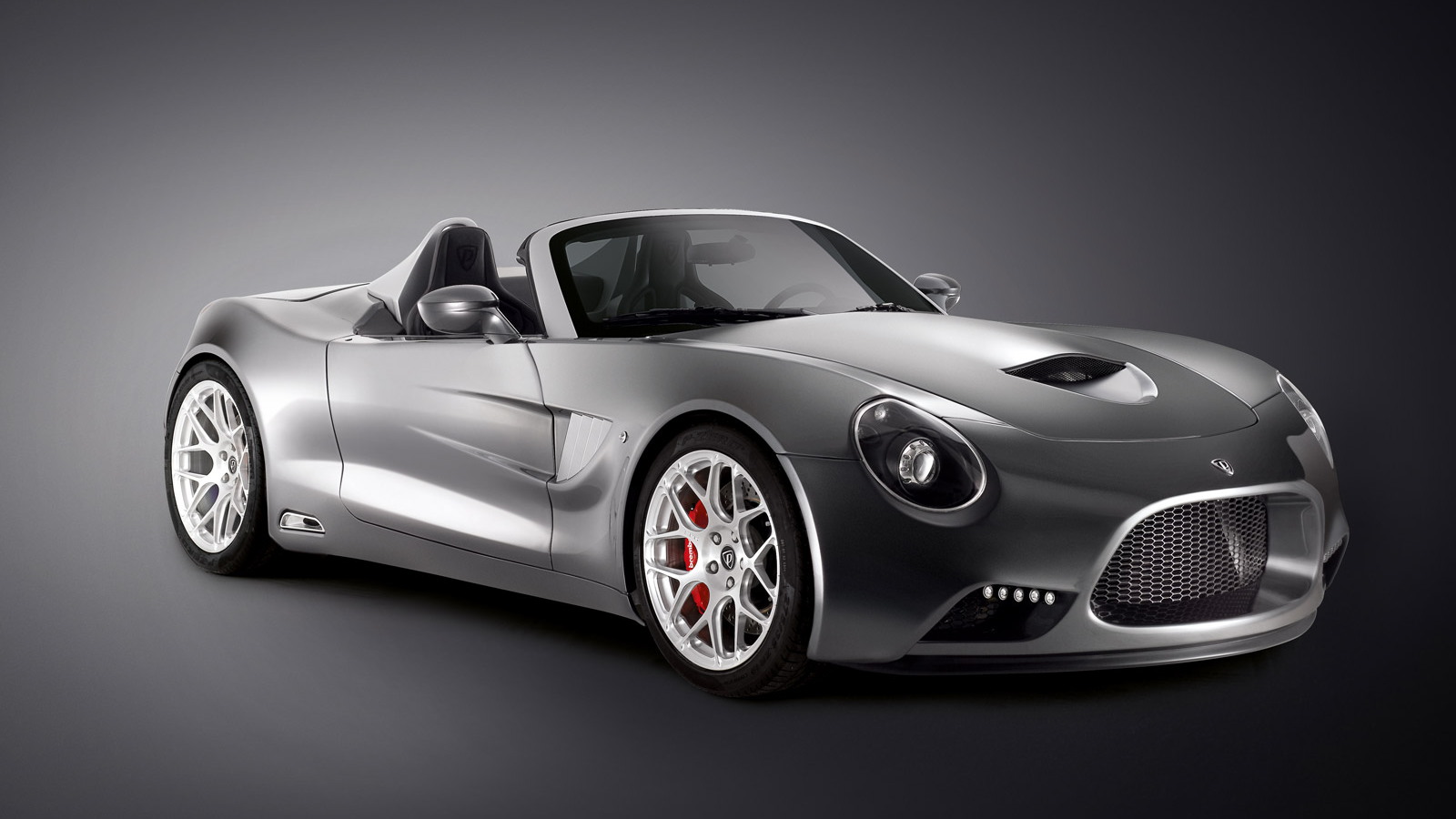 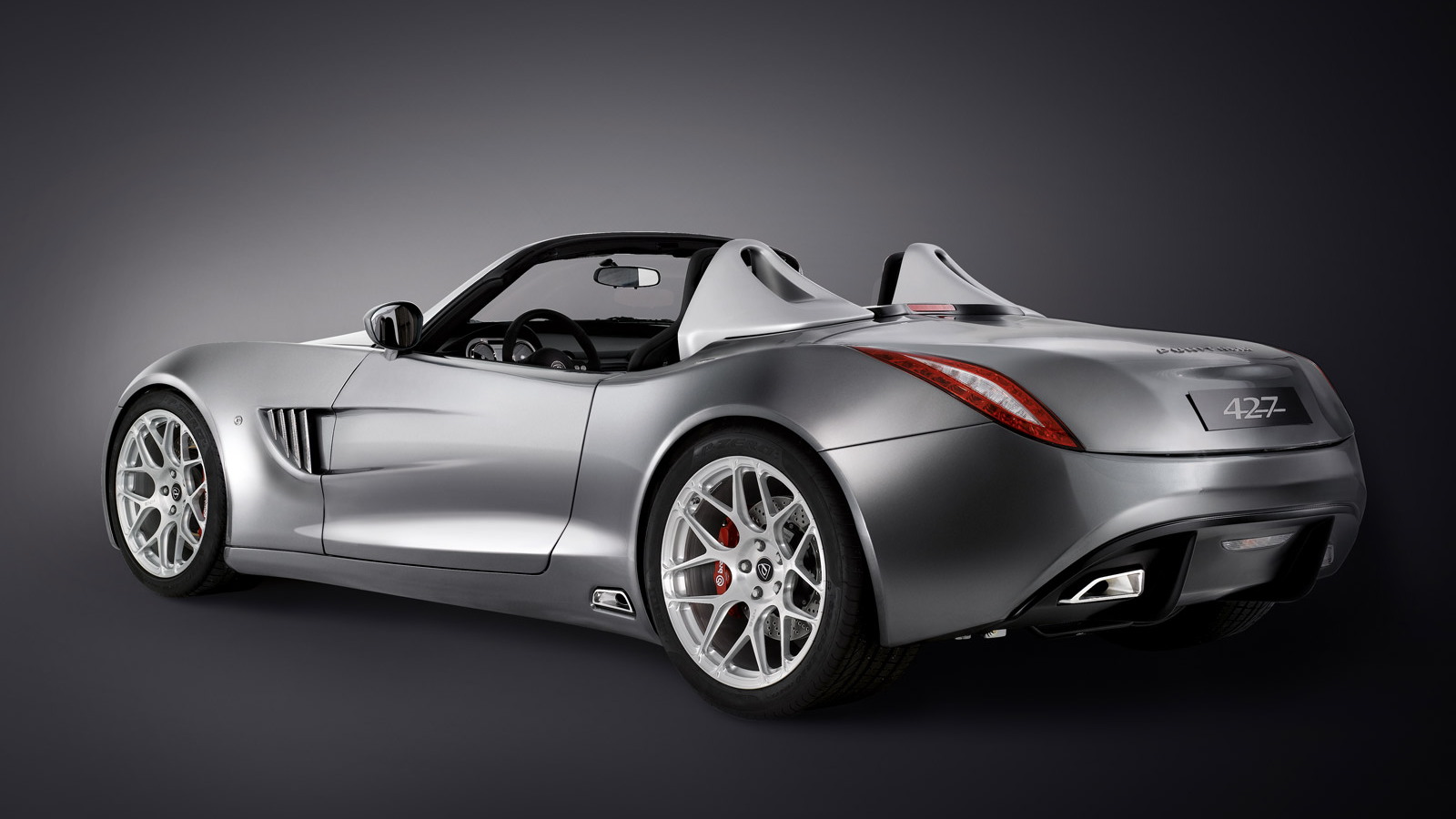 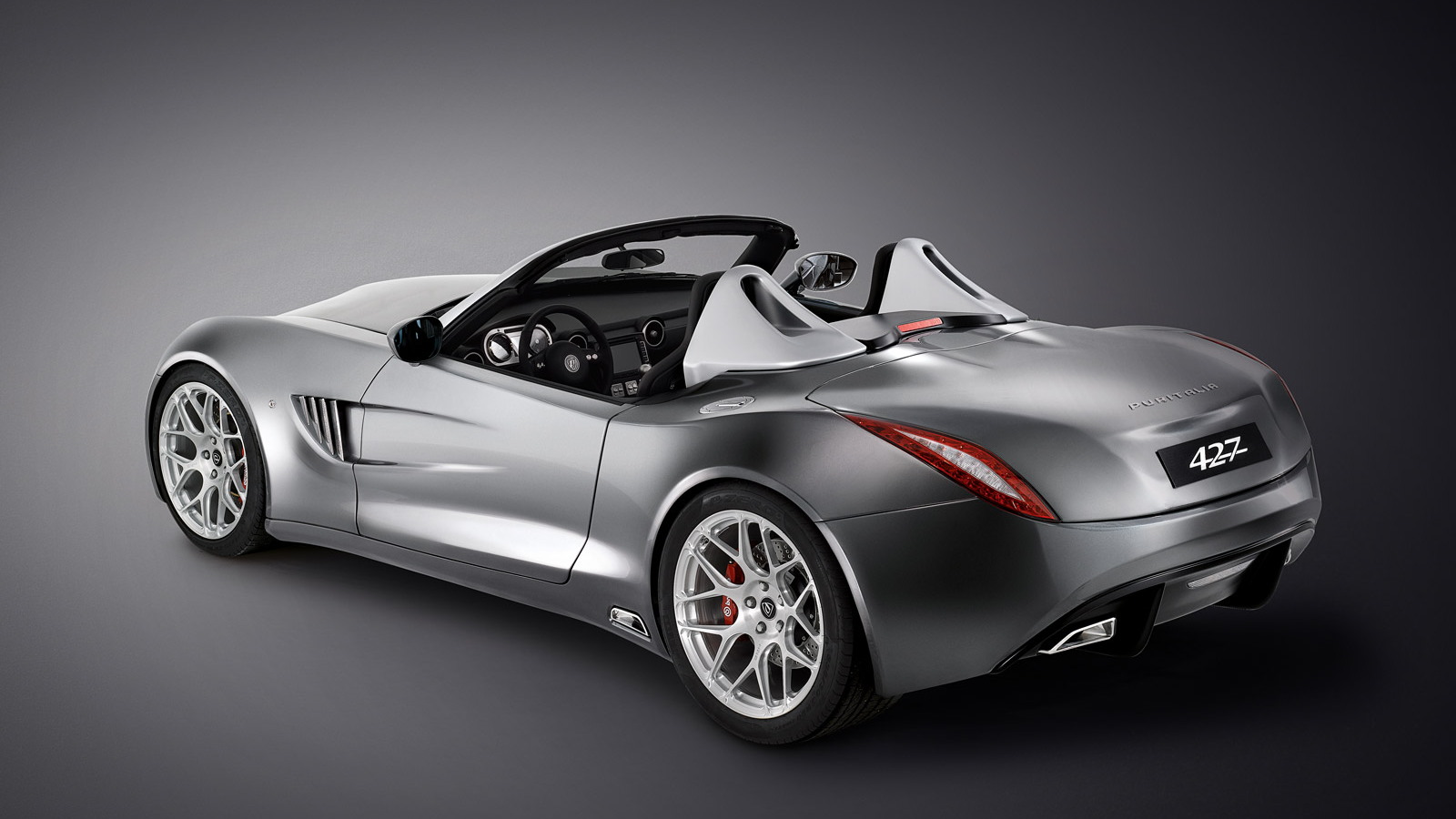 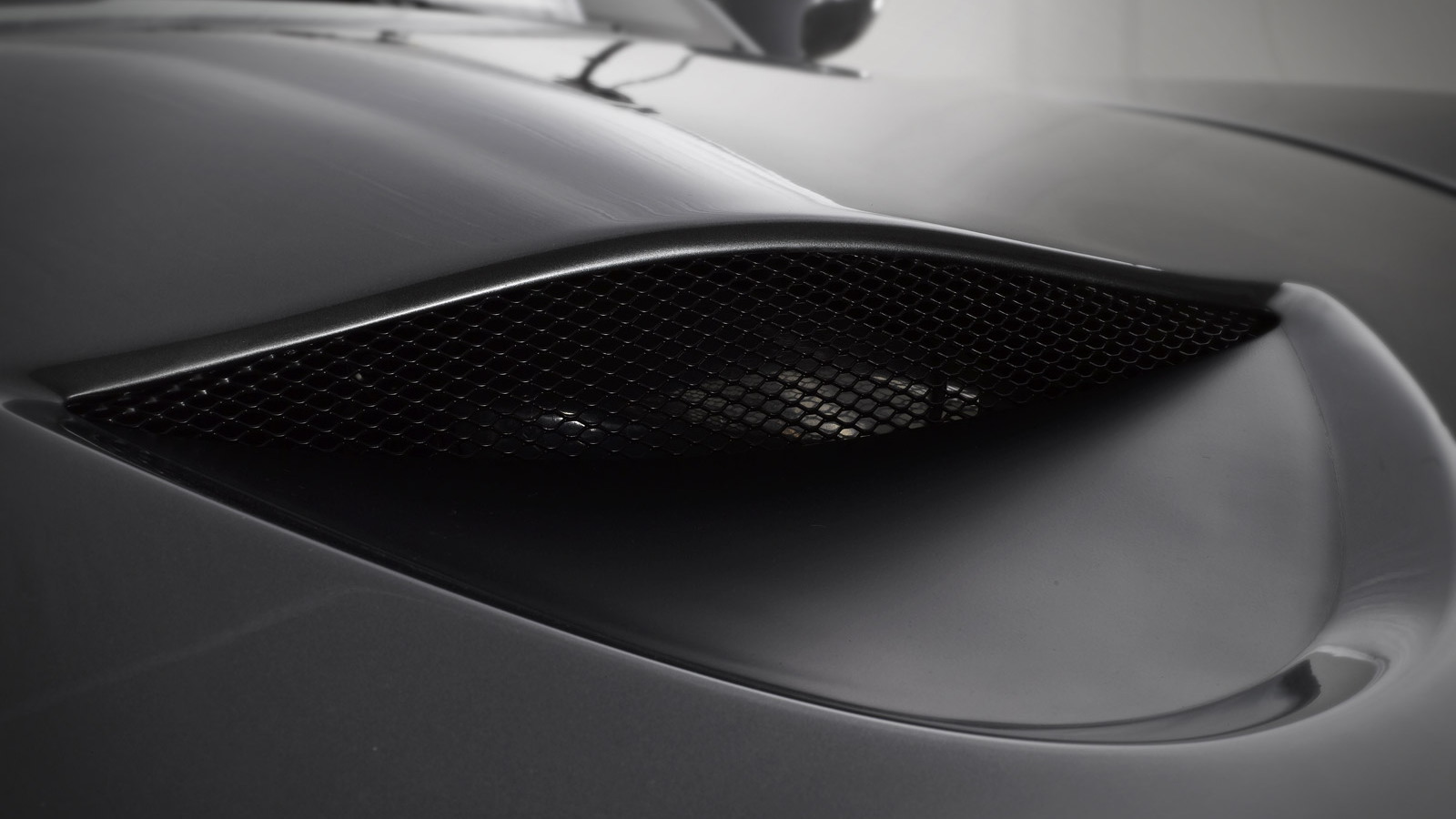 Over the past couple of years there have been quite a few entrants in the premium sports car scene. One that manages to stand out from the crowd is Puritalia’s 427 roadster, which was revealed in its final form at a special event in Milan last week.

Puritalia is a sports car startup based in Napoli, Italy, and the 427, its first model, will be hand-built using traditional Italian coachbuilding methods. Power, though, will come from a 5.0-liter V-8 sourced from the Ford Motor Company [NYSE:F], making the car a tribute to the legendary Shelby Cobra, albeit with an Italian twist.

The chassis is a lightweight aluminum structure, to which carbon fiber panels and other composites are attached. This has allowed designers to keep weight of the car down, with Puritalia quoting a curb weight of just 2,535 pounds, split 50/50 front to rear. Meanwhile, the suspension is fully independent and utilizes adjustable Bilstein shocks and Eibach springs.

As mentioned above, power comes from a 5.0-liter V-8, and this delivers a peak 445 horsepower and 390 pound-feet of torque in standard trim. Add an optional supercharger and these figures leap to 605 hp and 472 lb-ft. Drive is to the rear wheels only, via a six-speed manual transmission and standard limited-slip differential (multiple final ratios are offered).

Helping to stop the 427 is a set of beefy Brembo brakes: 15-inch discs with six-piston calipers up front and 13.6 inch discs with four-piston calipers in the rear. Staggered wheels measuring 19 inches up front and 20 inches in the rear are used, and these come shod with grippy Pirelli P Zeros measuring 275/35 front and 335/30 rear. Unfortunately, no performance figures have been released.

Puritalia says the 427 has been in development for the past 30 months and that more work needs to be done before production can finally get underway, with the current aim being sometime in 2016. Still on the list is getting regulatory approval for the car in Europe as well as presentations at auto shows in other potential markets such as the Middle East and the U.S.

Just 427 examples are destined for production, with the first 35 examples to be special ‘Launch Edition’ cars. The expected price tag is 180,000 euros (approximately $220,000) before taxes. Once all the 427s are built, Puritalia will focus on its next model, a new GT sports car with a hybrid drivetrain. This second model will be called the GTQ and is expected on the market around 2018.

Like the 427, the GTQ will take inspiration from sports cars of yesteryear but utilize thoroughly modern internals. A mid-mounted V-8 will power the rear wheels while an electric motor will be used to power the front pair, creating a ‘through-the-road’ hybrid all-wheel-drive setup. Puritalia says the GTQ is being designed to deliver the highest driving experience both on the street and on the track, all while maintaining the brand’s distinct Italian flavor.