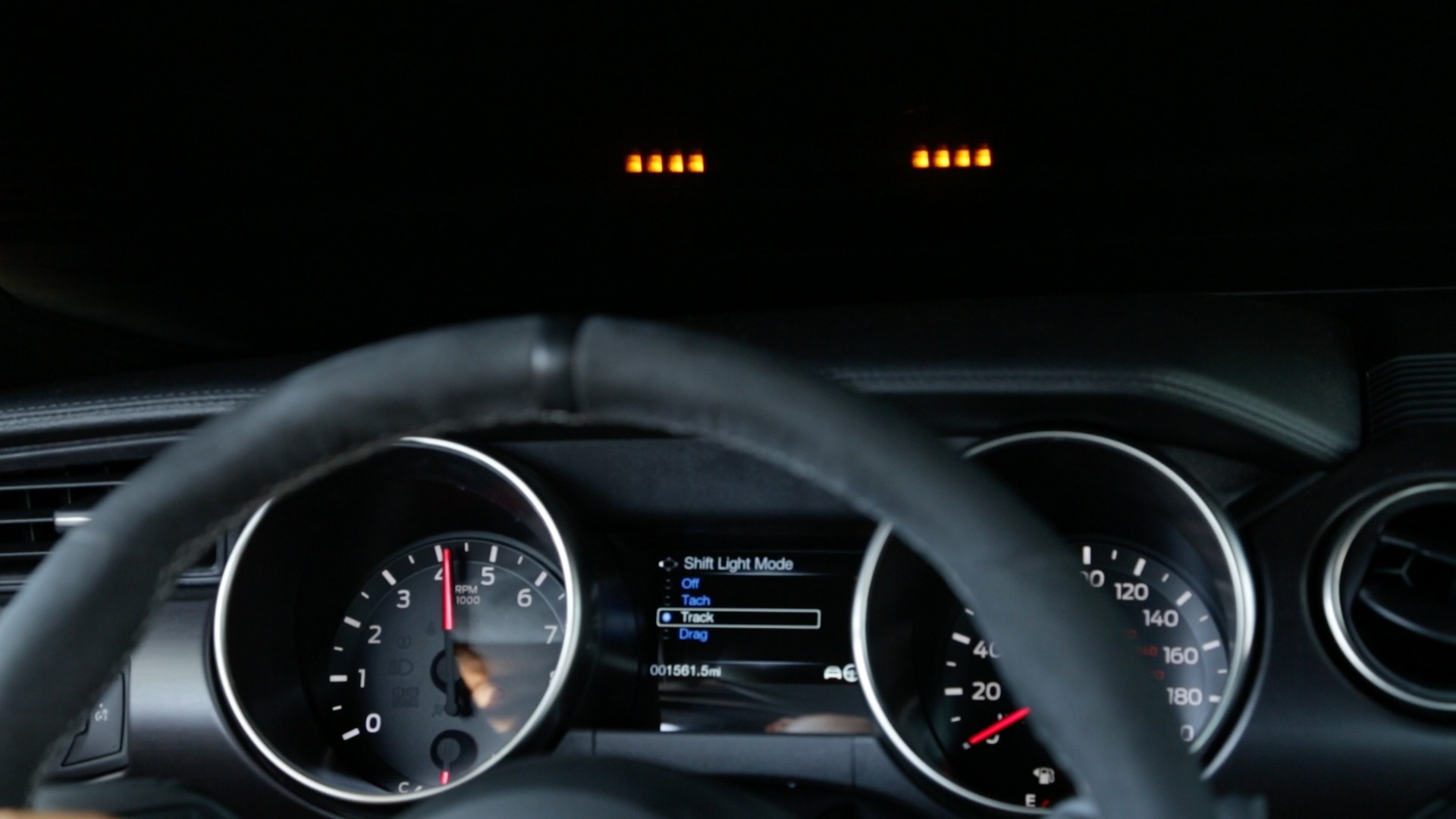 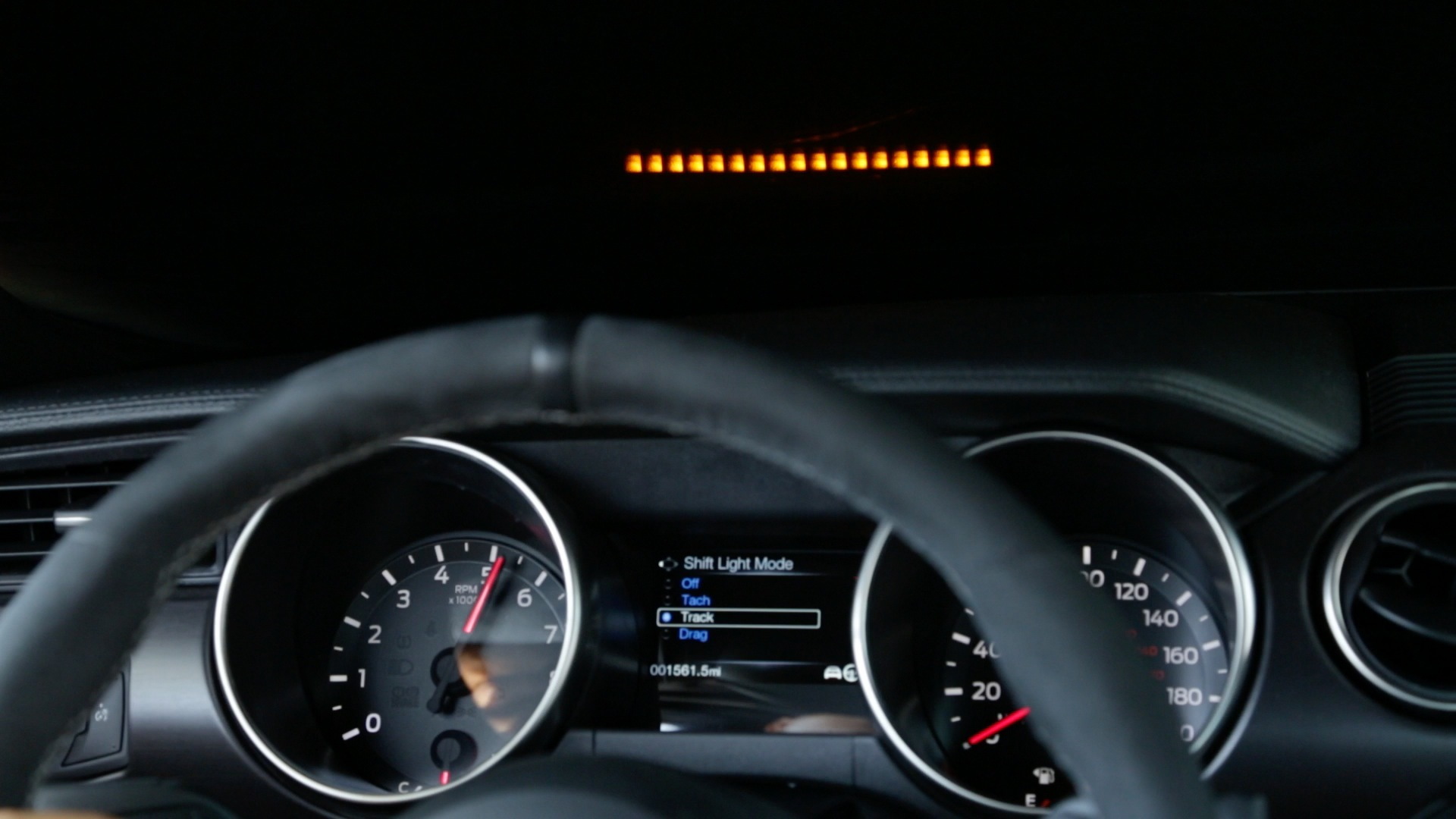 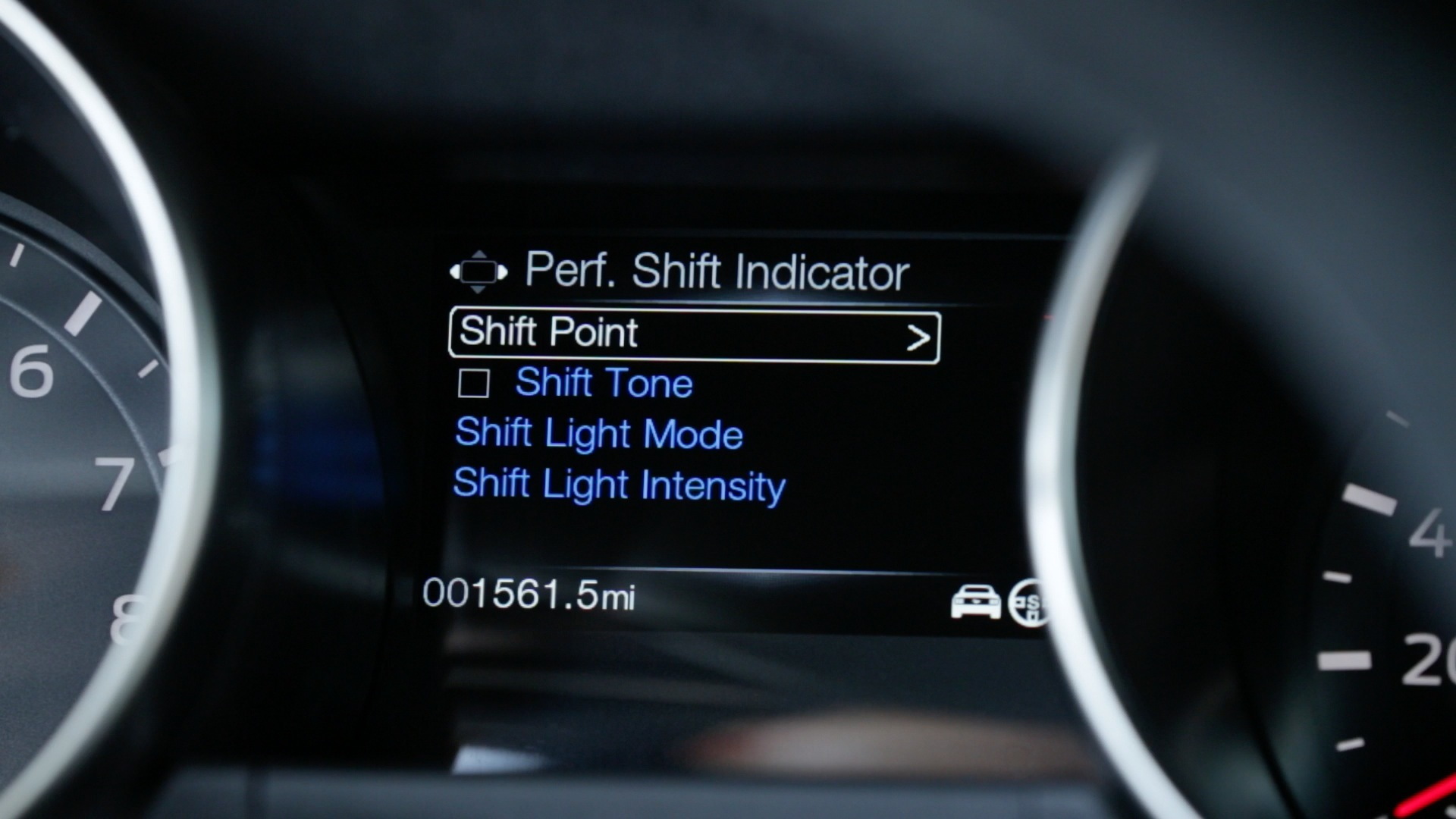 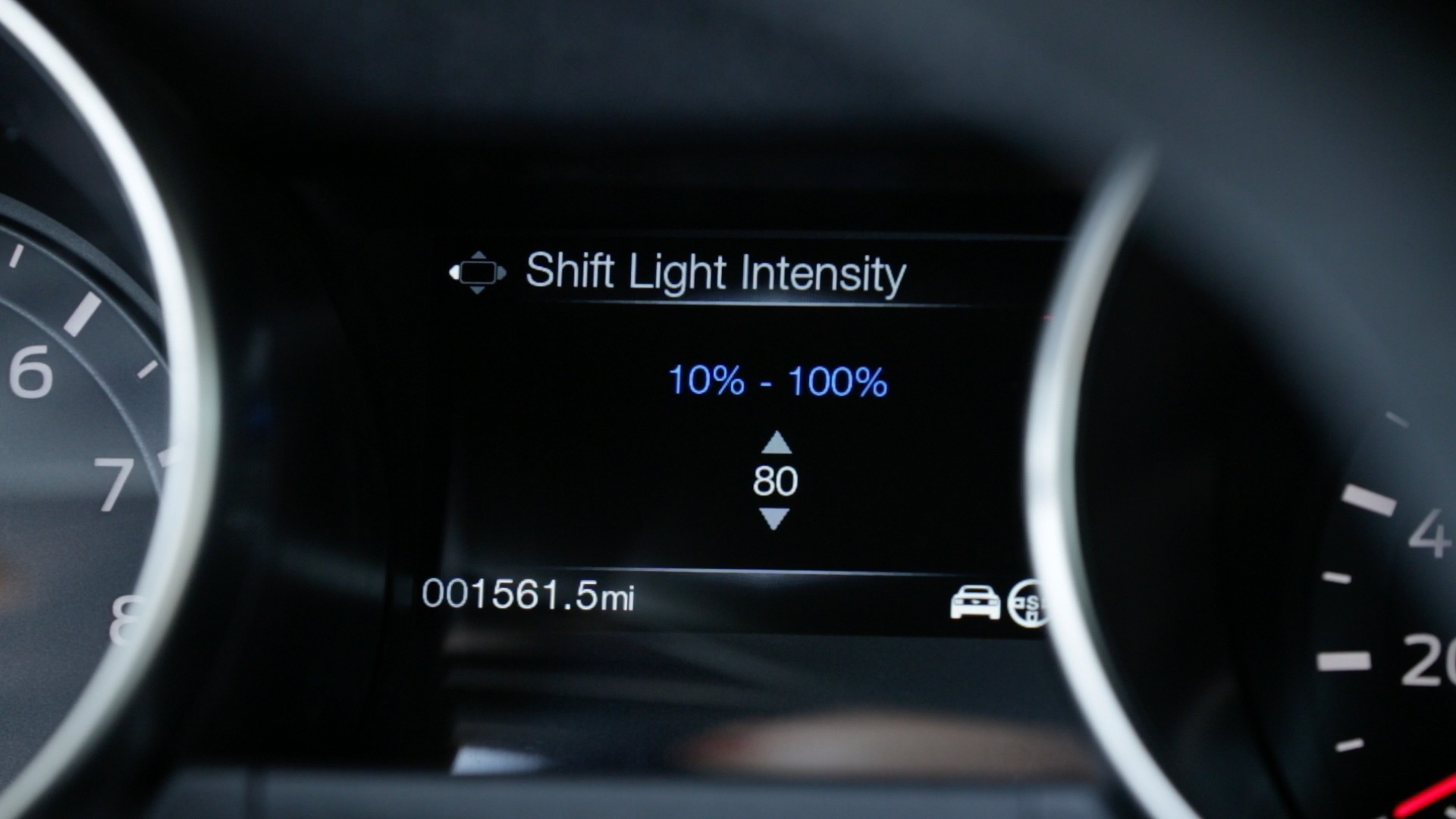 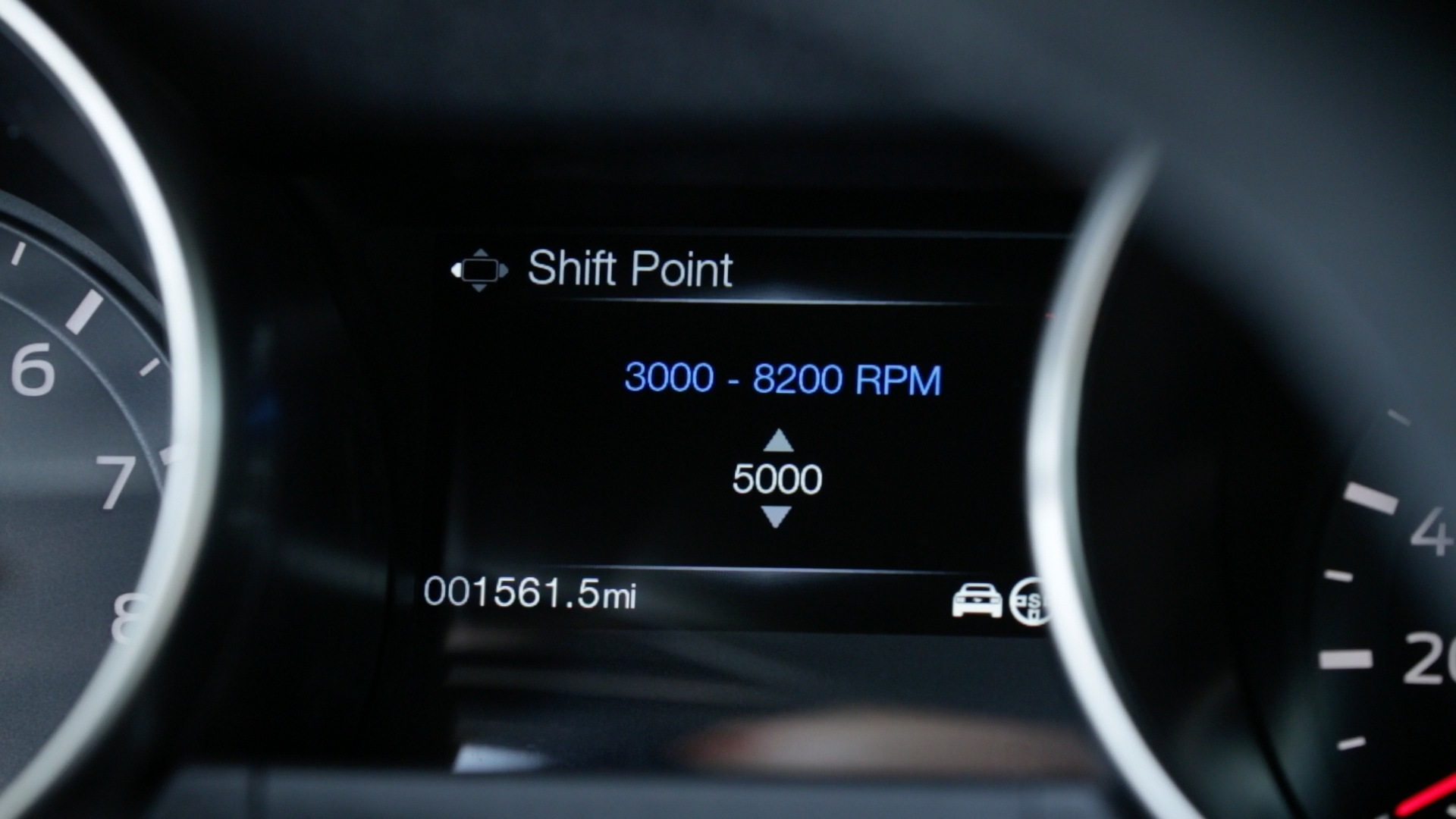 The Ford Motor Company’s [NYSE:F] new Mustang Shelby GT350 is almost ready for its showroom debut in the fall, but today we have details on one of the tech features coming in the 526-horsepower track-focused muscle car: a customizable shift light indicator. The feature comes standard in both the Shelby GT350 and extra hardcore Shelby GT350R, and Ford says it installed it to help drivers keep their eyes on the road at critical shift points instead of looking down at the tachometer.

The new shift light indicator, called the Performance Shift Light Indicator, forms part of the Shelby GT350’s head-up display and can be controlled using the driver information center in the gauge cluster. It allows you to set your own shift points and adjust the light intensity, and there are also three pre-determined modes to choose the sequence of the lights: Track, Tach and Drag.

WATCH: Dodge Charger SRT Hellcat Lines Up With A GT-R At The Strip: Video

The third option is Drag mode. Much like Track mode, you set your own shift point, but in this configuration the entire LED light bar stays dark, then flashes repeatedly when the engine reaches the preset rpm threshold. This is done to keep things as simple as possible during quick drag runs.

Interestingly, the idea of the head-up display shift light indicator came from Ford engineer Mike Makled who originally built a prototype version in his own car, a Taurus SHO. He was inspired by his car's collision warning system that flashes a red warning light in its head-up display during sudden stops.

As mentioned, the Shelby GT350 and Shelby GT350R are being introduced this fall, arriving as 2015 models, though just 137 of these '15 models will be built to honor the original 1965 Shelby GT350 built by Shelby American. Once this initial batch of cars is built, Ford switches over to 2016 models that will be built and sold in higher volumes.