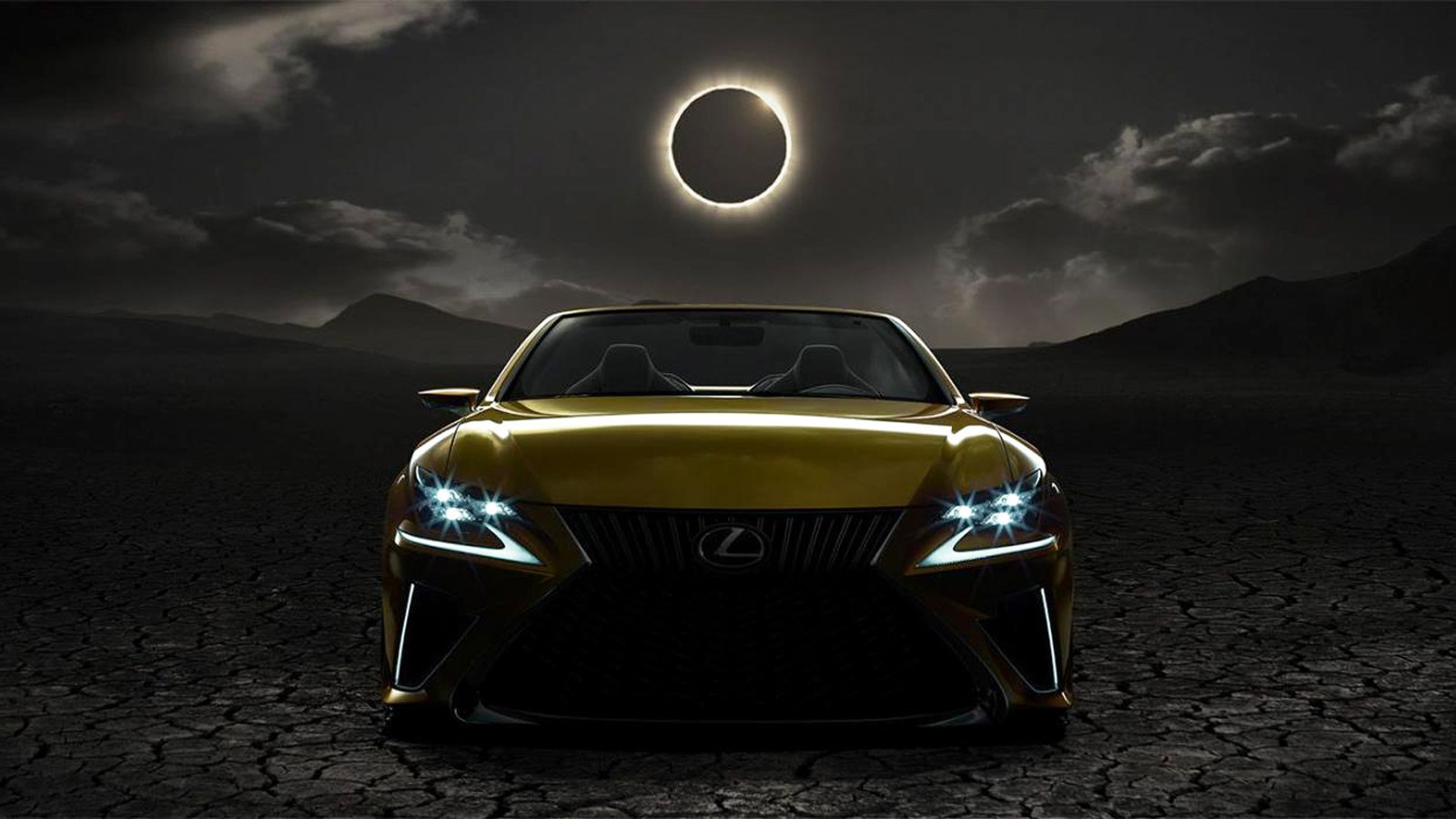 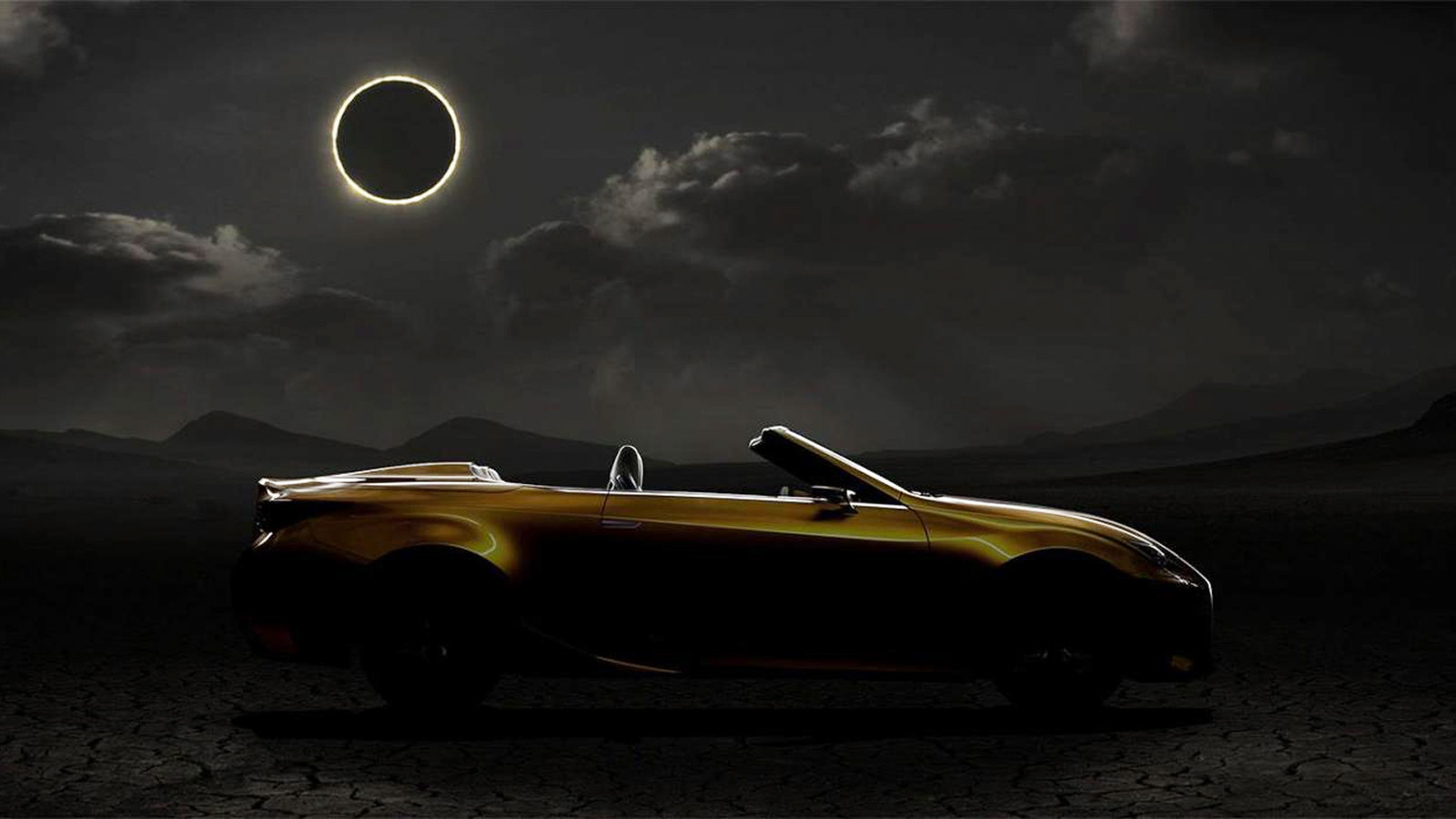 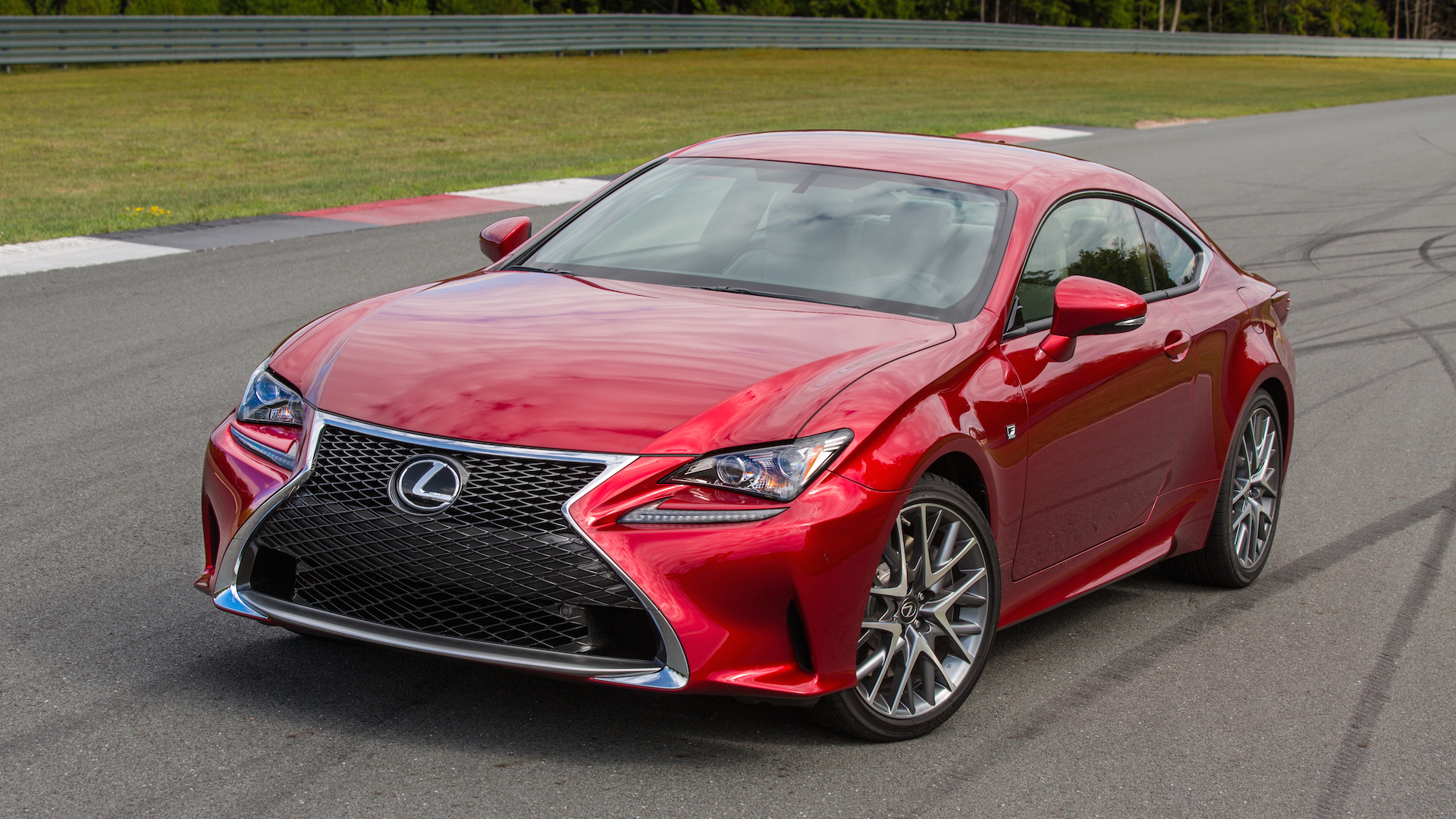 3
photos
Lexus has released more teasers for a new concept car appearing this week at the 2014 Los Angeles Auto Show. The concept is called the LF-C2 and it hints at a new convertible Lexus is likely to put into production in the near future.

Lexus was already confirmed to be making a world premiere in L.A., which was previously tipped to be either a production version of the previous LF-LC concept or a new concept previewing the next-generation LS flagship sedan.

However, the new teasers confirm that we’re about to see a concept previewing a potential convertible version of the RC coupe.

If built, the RC convertible will likely share engines with the RC coupe, which in the U.S. would mean V-6 power in the standard model and V-8 power in an RC F variant, if the latter is given the go-ahead for production. We sure hope it's built as the RC F is plenty of fun.

We’ll have more details soon as the covers are set to come off the new LF-C2 concept tomorrow. In the meantime, you can see the other cars appearing at the L.A. Auto Show via our dedicated hub.