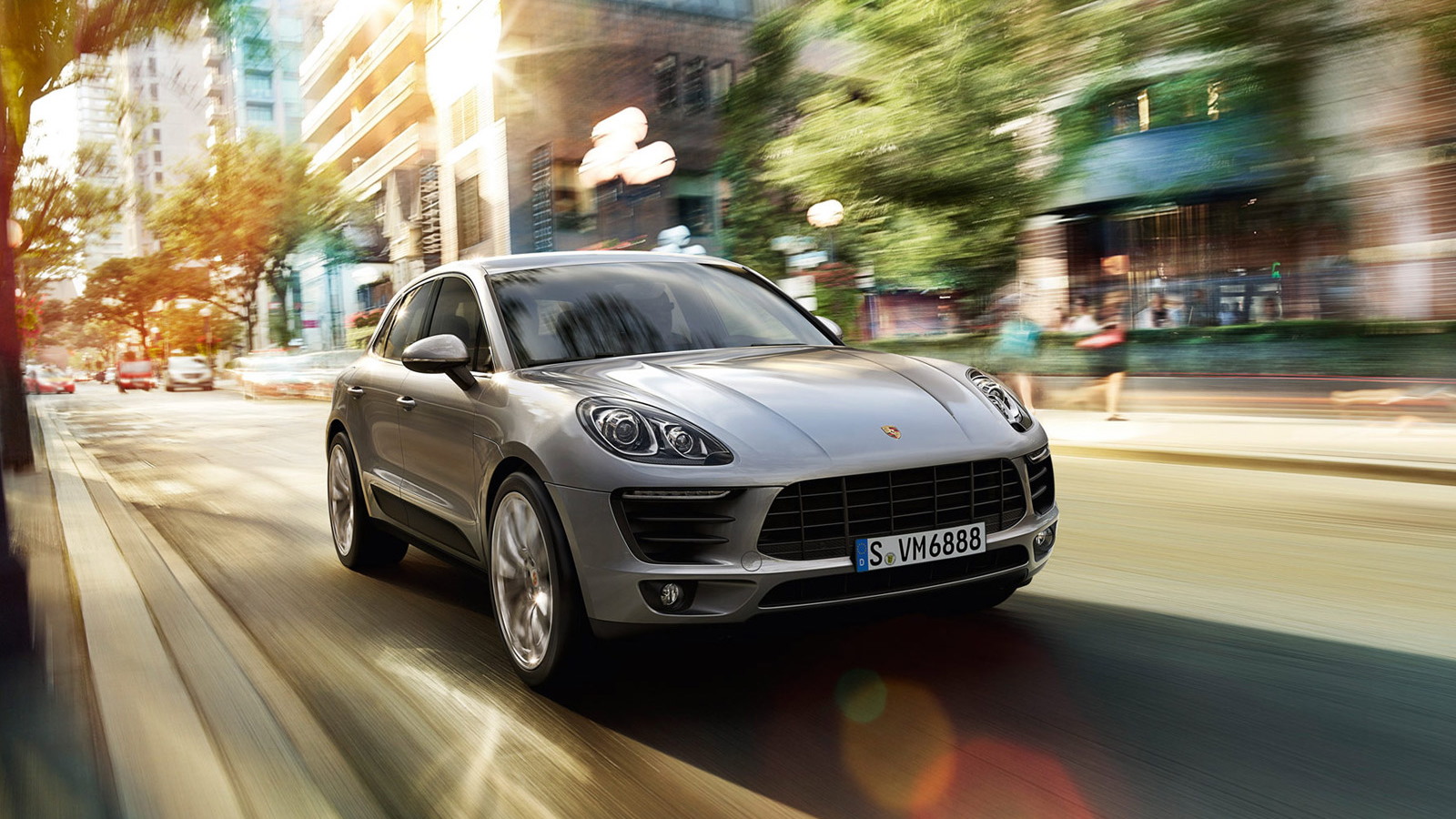 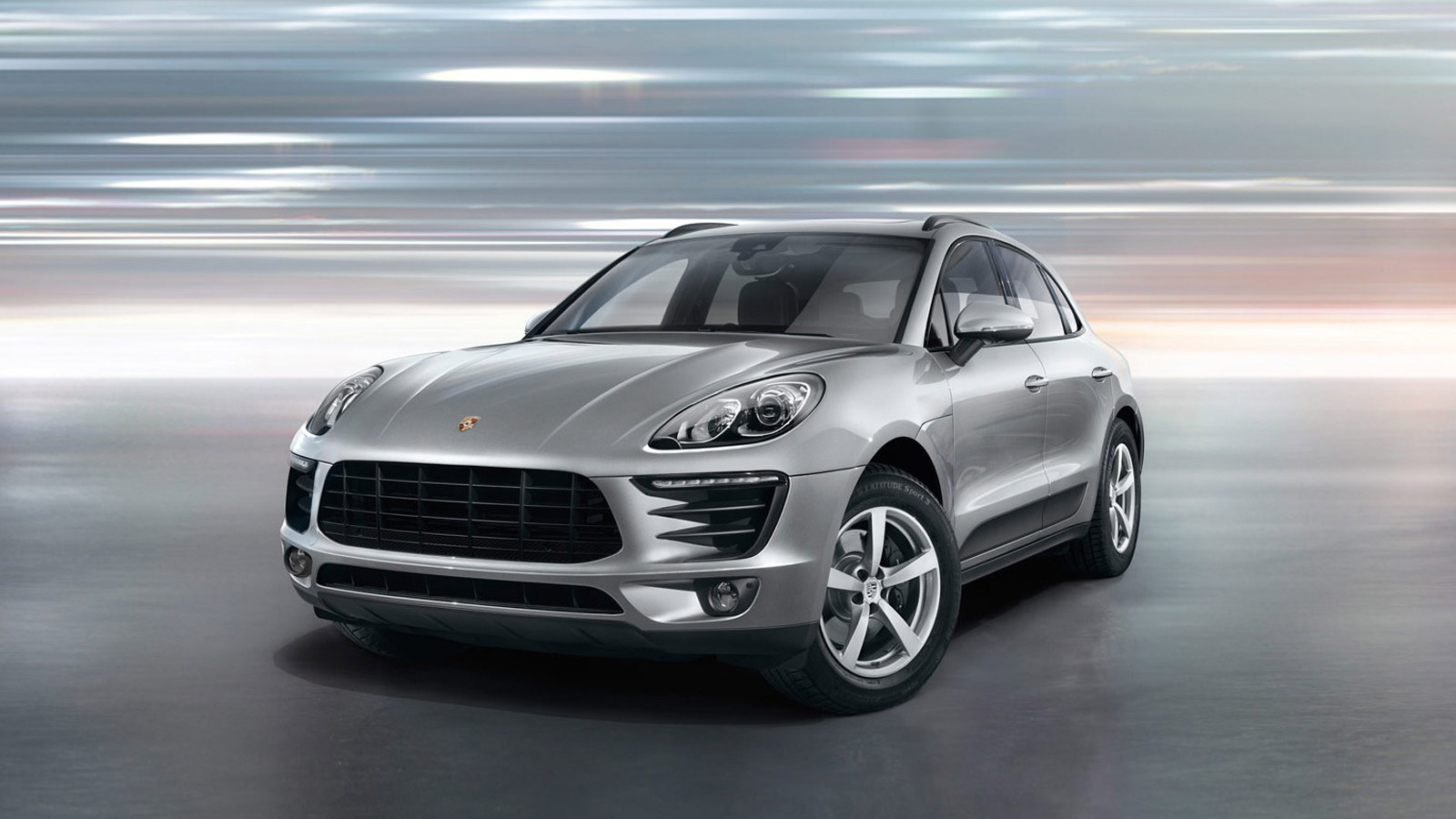 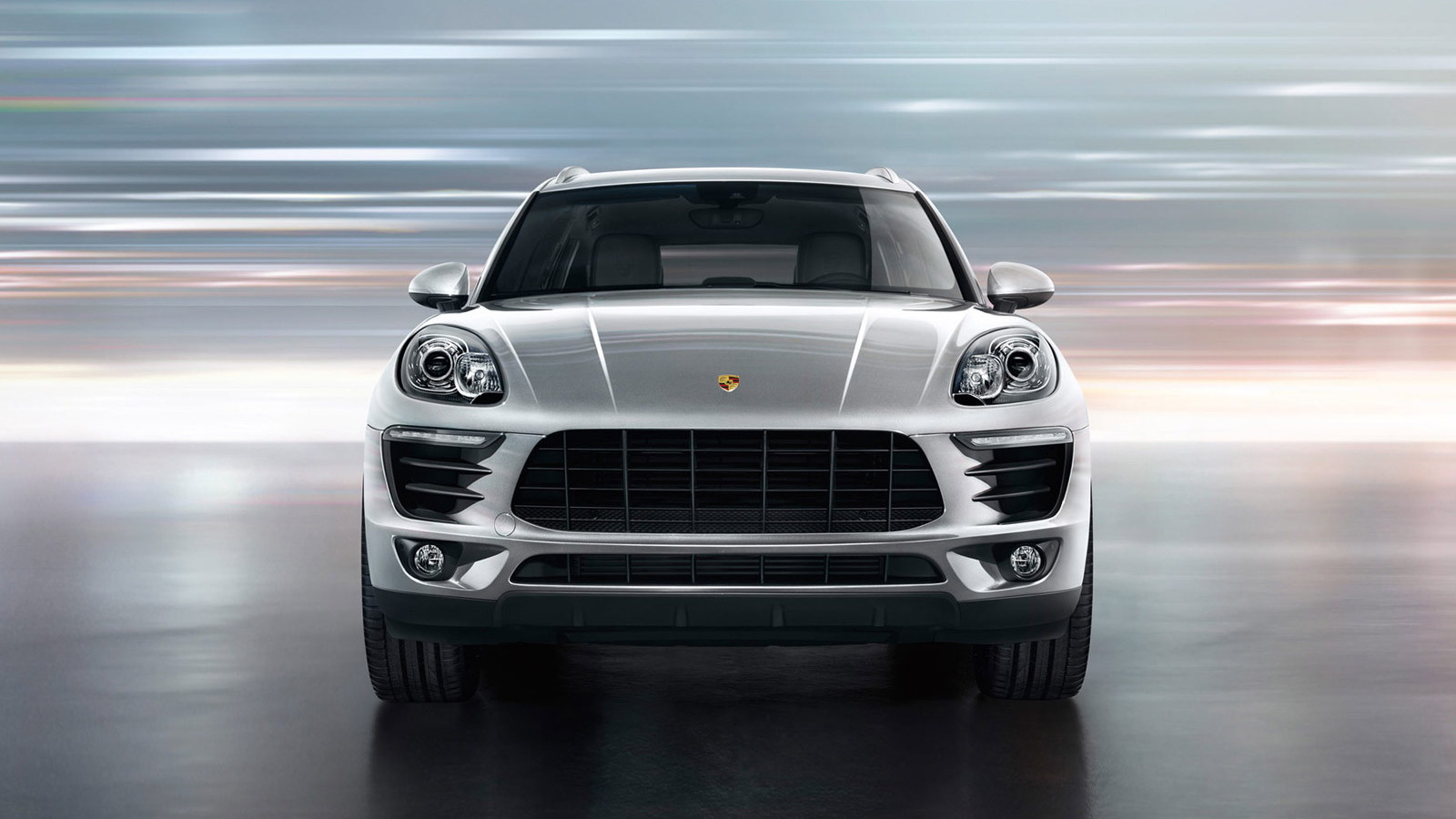 25
photos
Like the Mercedes-Benz GLA45 AMG, the Porsche Macan is a new breed of crossover that more closely resembles the hot hatch than anything else. Call it a tall, fast wagon, we don’t really care. What it is is amazing.

No, really, it is. As Marty Padgett wrote in our first drive review, “It's been ten years already, but if you still haven't absorbed the reality of a Porsche SUV, brace yourselves. There's a second one--and it's probably the best crossover SUV we've driven.”

So what earns the Macan such high praise? A combination of things, but ultimately, it’s the Macan’s surprising degree of Porsche-ness that makes it so appealing.

“It handles beautifully, utterly predictable so long as the stability control stays on, steering with precision, landing shifts exactly when they're called for, settling briskly into corners, powering out with a flicker of torque to the outside wheel,” wrote Padgett. “But as strong as it is, the Macan S struggles to keep pace with the Turbo on the 2.3-mile circuit at Leipzig. The Macan Turbo hustles through corners with the liquid flow of mercury.”

Ultimately, that analysis makes the decision on which of the Macan family we’d park in our own garages: the Turbo. While the S is ample fun, it takes the extra 60 horsepower, the upgraded Turbo suspension tune, and the Sport Chrono package to really make the Macan sing.

But on top of its performance, the Macan packs something no Boxster can: space, utility, and practicality.

“The Macan suits four adults just fine. The Porsche-class accommodations bring standard eight-way power front seats, standard leather upholstery, and an option for 18-way front seats in the Macan S (they're standard on the Turbo),” noted Padgett. “The utility part of the equation is executed well. … The Macan's rear bench splits so that a slim middle section folds independently to create an armrest. …With the rear seat up, there's 17.7 cubic feet of space; seats folded flat, it's 53 cubic feet. There's storage below the cargo floor, the tailgate's power-operated, and with the air suspension, the Macan has a low mode for easier cargo loading.”

Whether it’s dicing it up in the day-to-day traffic or nailing apexes on track, the Macan is an all-arounder with capabilities few cars can hang with, and certainly a standout in the crossover class. If you need a vehicle to handle more than just sports car duty, but don’t want to compromise on the driving itself, the Macan may just be your perfect answer.

Will the Macan’s unique combination of sport and utility make it Motor Authority’s Best Car To Buy 2015? Follow along as we round out the last few nominees on the way to our November 10th announcement of the winner. The question is simple; the answer is anything but. How do you determine one car is better than t... in Motor Authority Polls on LockerDome