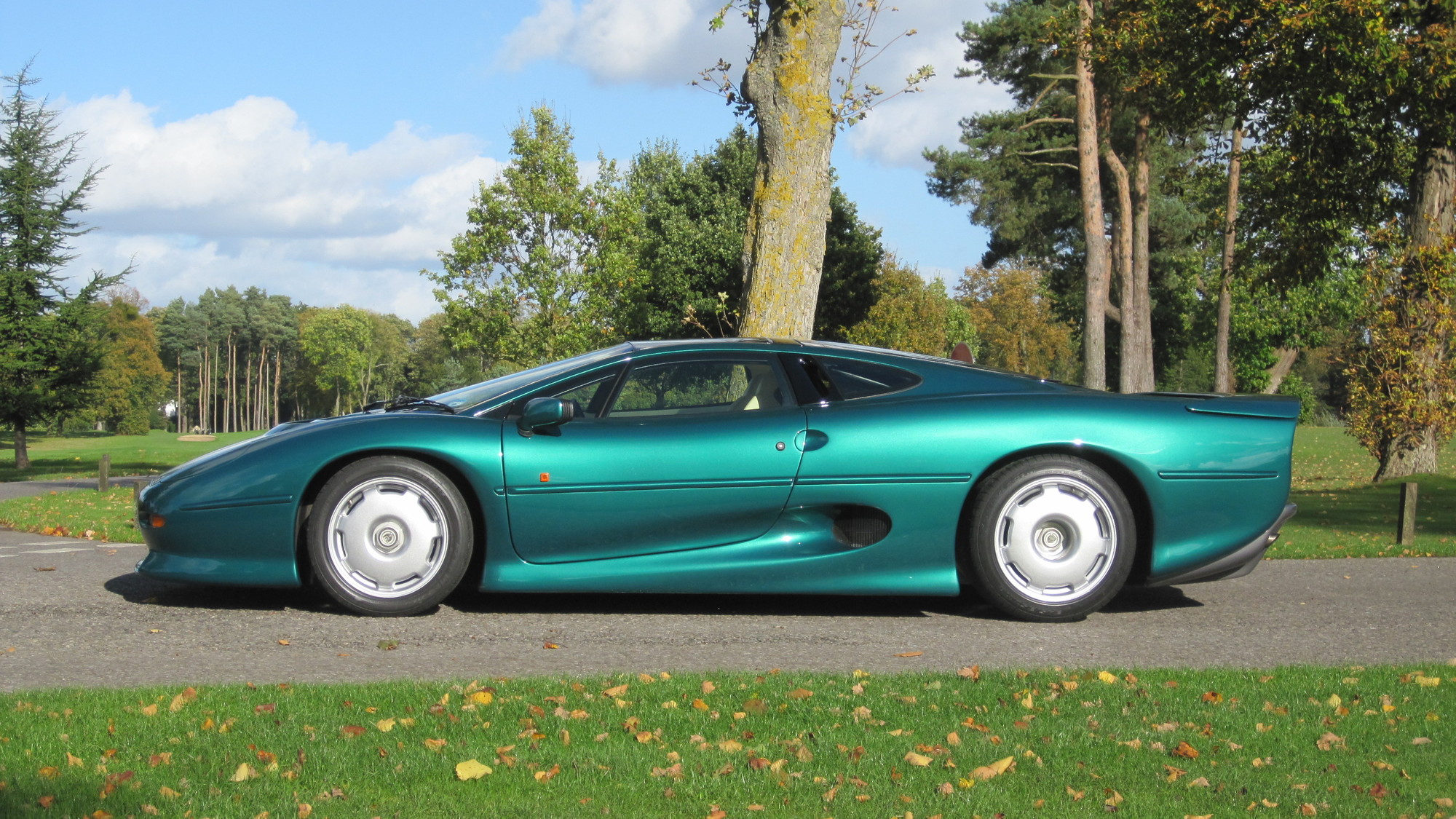 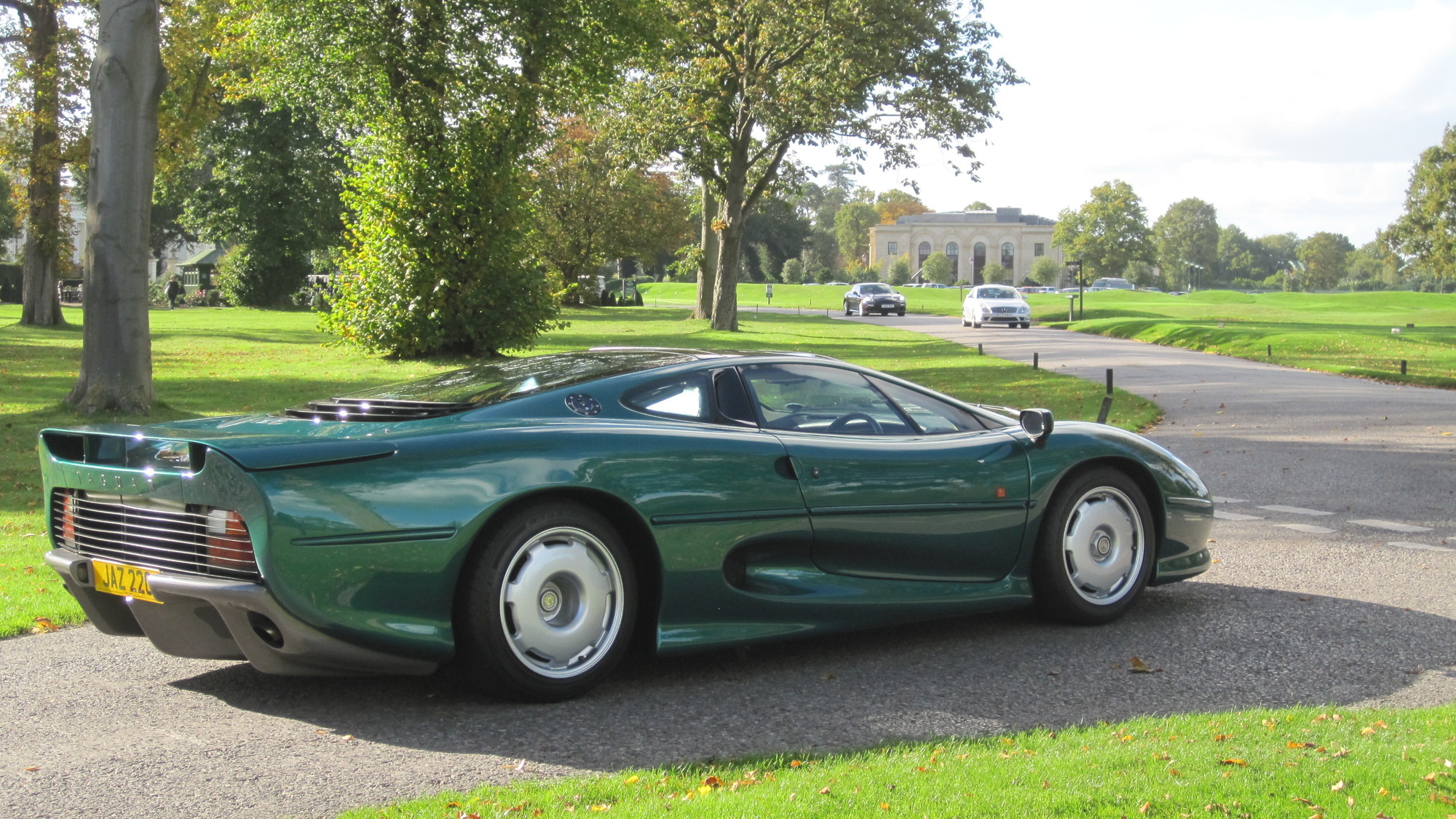 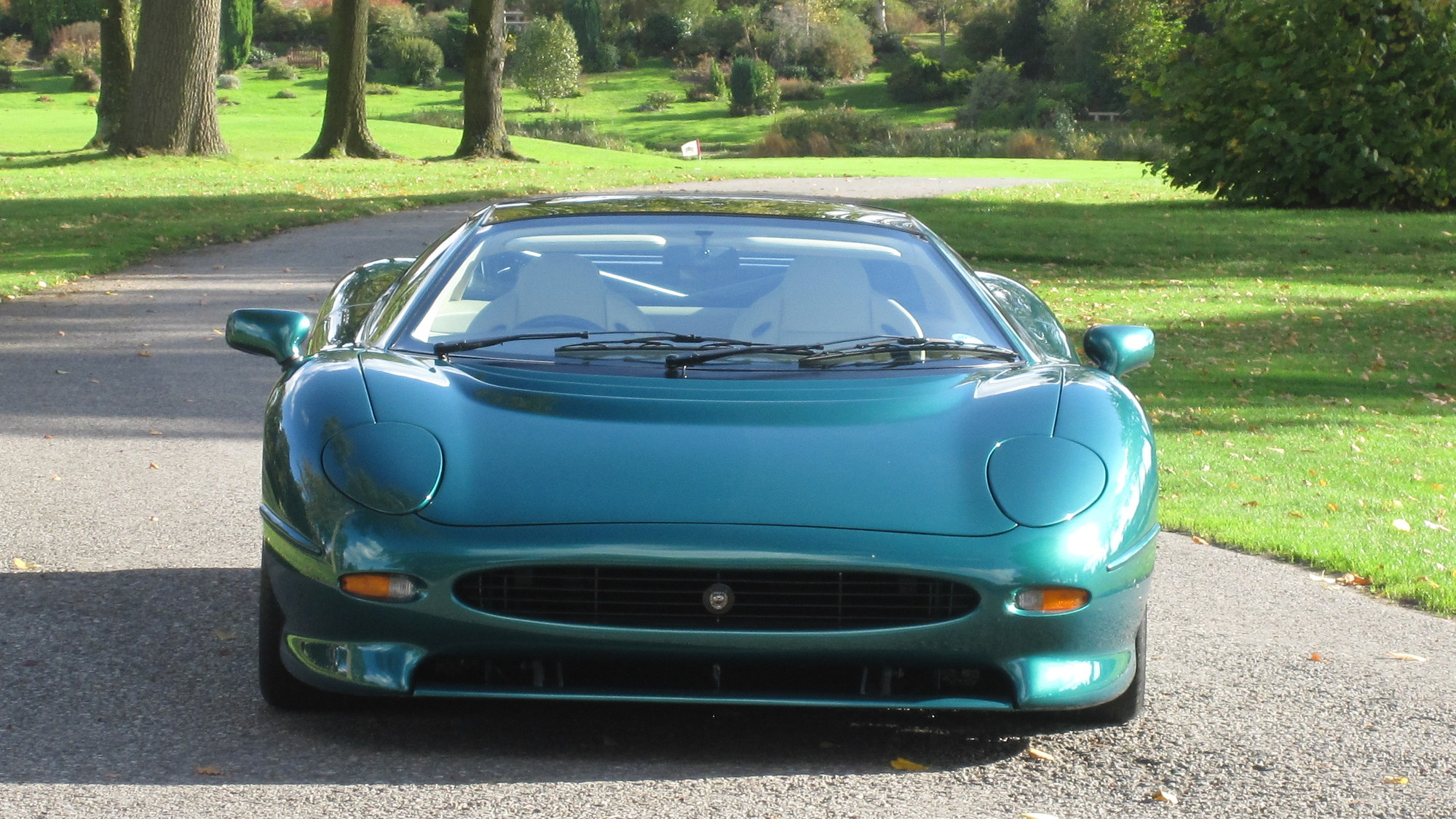 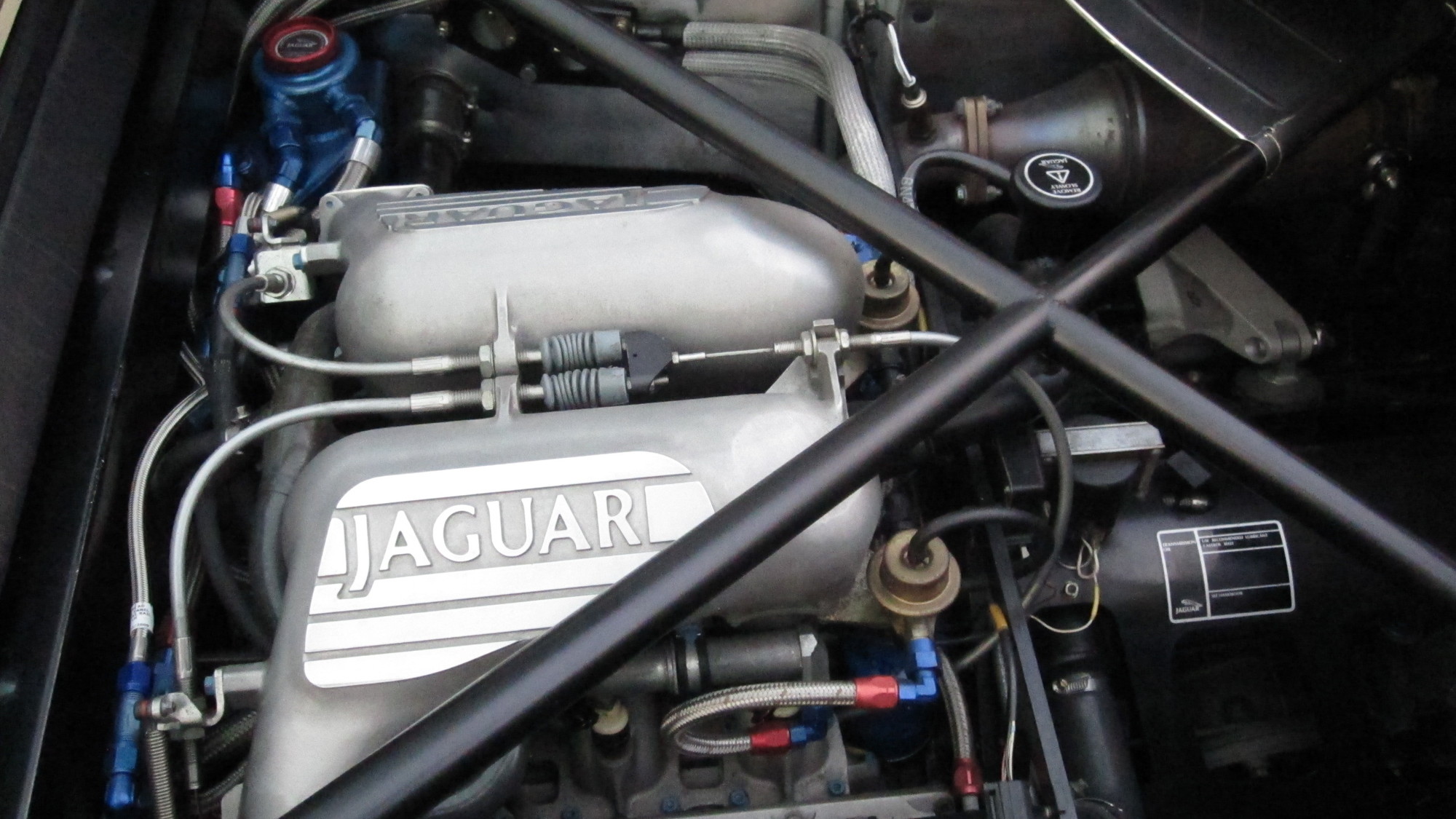 Imagine it: a pristine 1994 Jaguar XJ220 that has been immaculately maintained, and shows just under 6,000 miles on the odometer. Now imagine that same car, but with provenance that includes ownership by the royal family of Brunei. That’s this car, and it’s up for auction next week at the NEC in Birmingham, UK.

Bearing chassis number 220693, the car was hand-built by TWR before delivery to the royal family of Brunei, where it stayed until September 2002, when it was bought by a champagne dealer, who subsequently sold the XJ220 to its current owner.

In its current owner’s hands, the car has had work done by Don Law Racing of Staffordshire, one of the UK’s leading XJ220 experts. On top of that, MoT certificates dating back to 2002 are also included to document the car’s maintenance.

You can find the auction listing at Silverstone Auctions.