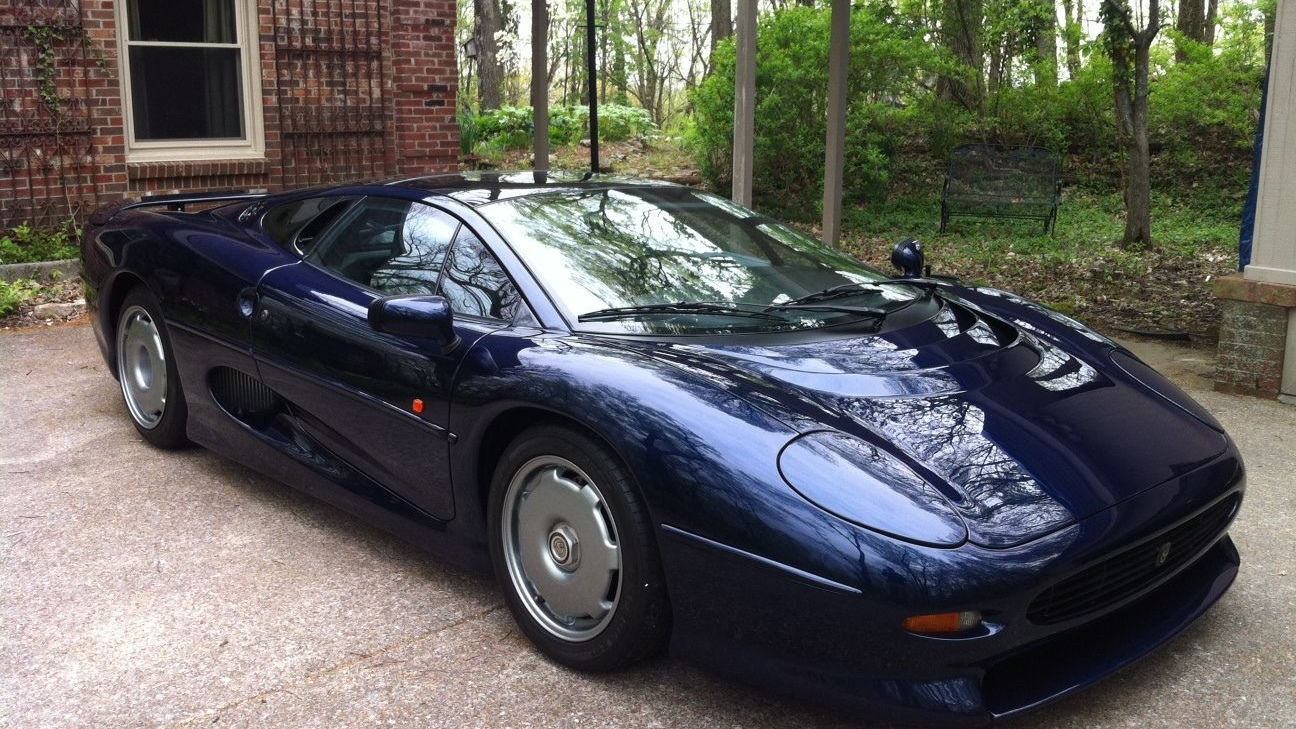 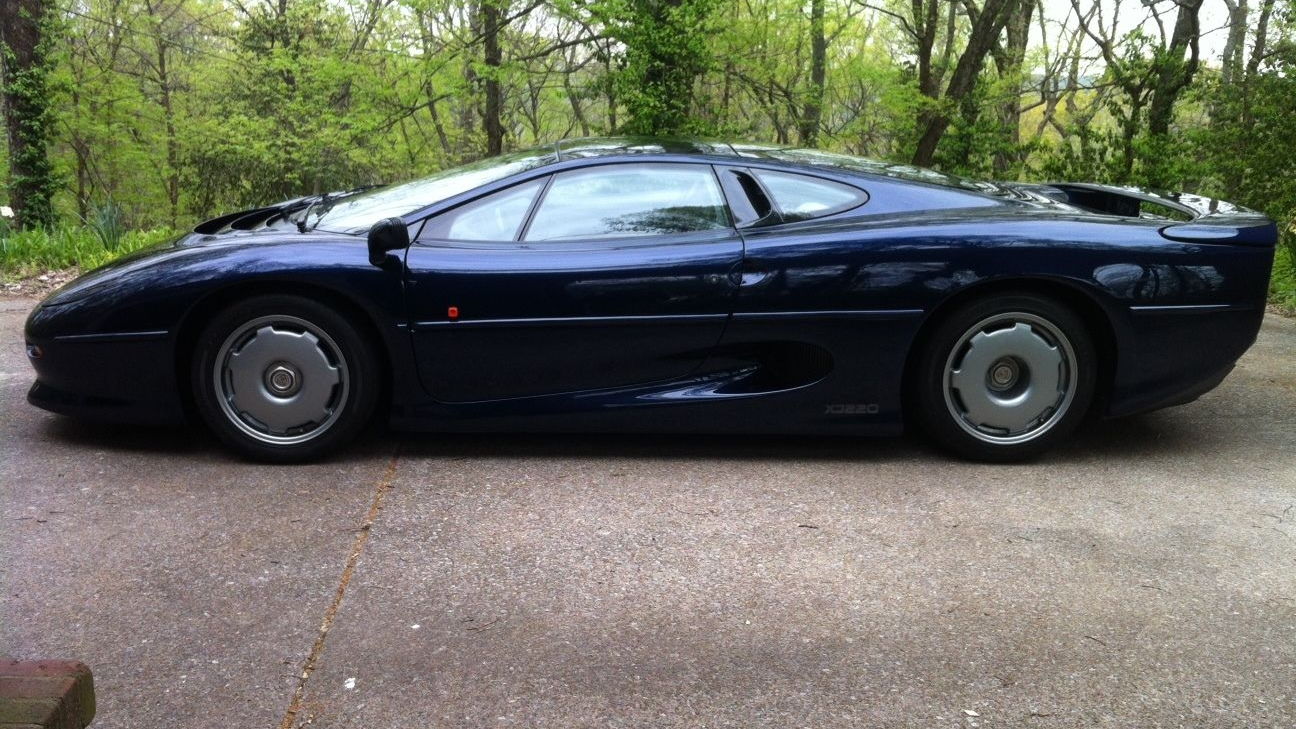 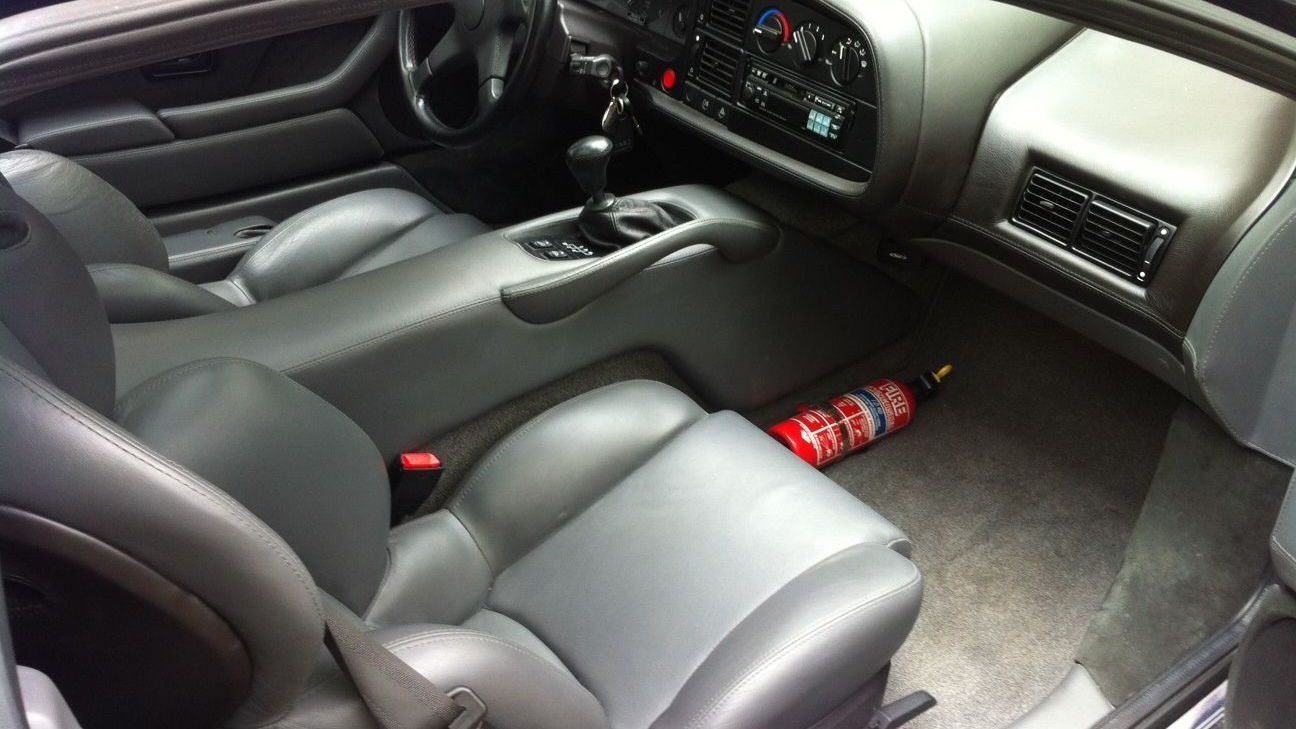 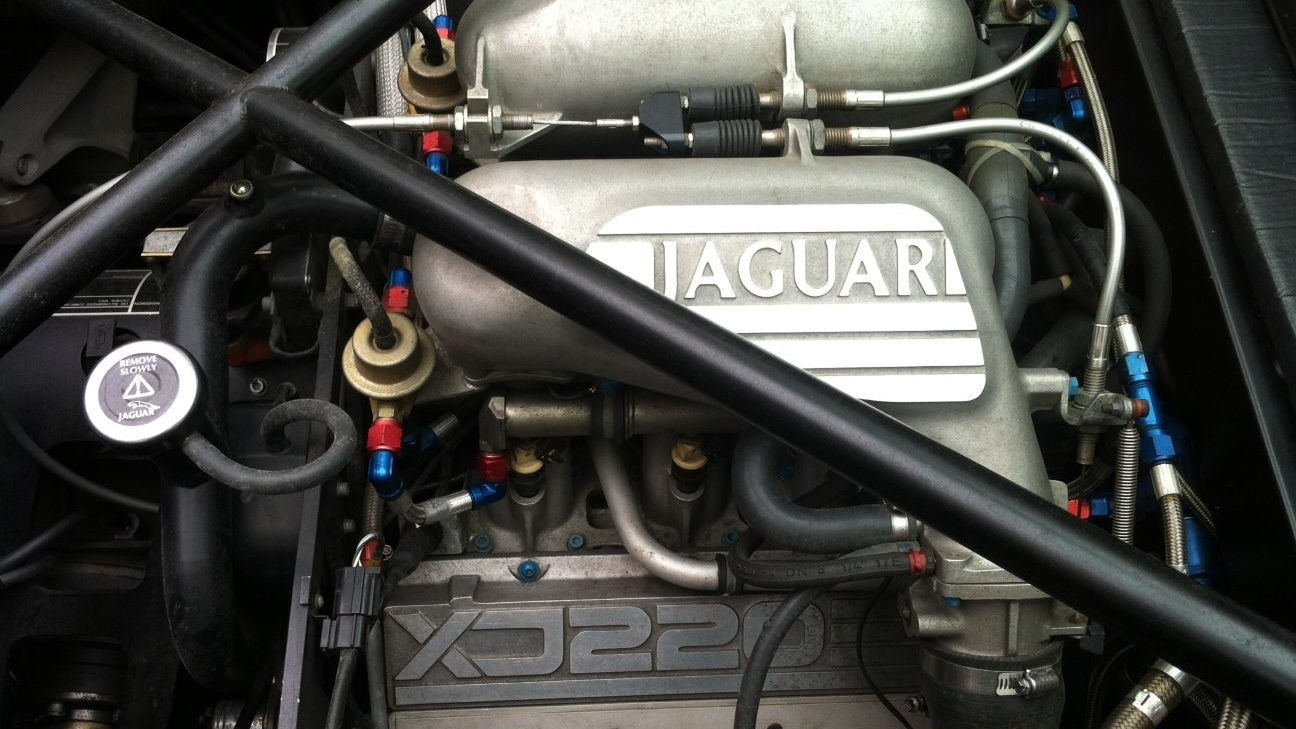 4
photos
Jaguar’s cars have been getting better and better over the past half-dozen years, but even with the sporty goodness of the F-Type Coupe R or the end-of-life agglomeration of the XKR-S GT, there’s nothing like the over-the-top world-beating supercar that was the XJ220. This is the last one ever built, and it’s up for sale in Nashville, Tennessee.

In its day, the XJ220 was a true force to be reckoned with, achieving a top speed of 217 mph from its 540-horsepower, twin-turbocharged 3.5-liter TWR V-6 engine. Though the XJ220 concept had used a V-12 engine and all-wheel drive, the production car’s V-6 and rear-drive combination proved to be very dynamically capable, if a bit treacherous for the uninitiated.

Beyond its raw performance, however, the Jaguar XJ220’s futuristic, spaceship-like looks set it far apart from the crowd—even from the McLaren F1, which was its primary rival (and successor in the claim to the world’s fastest production car title).

This example, being the last one of the 278 cars assembled, as well as one of just a dozen in the U.S., is surely a particularly special example of 1990s supercardom. If you’re interested, you have just over three days remaining to liquidate some investments.