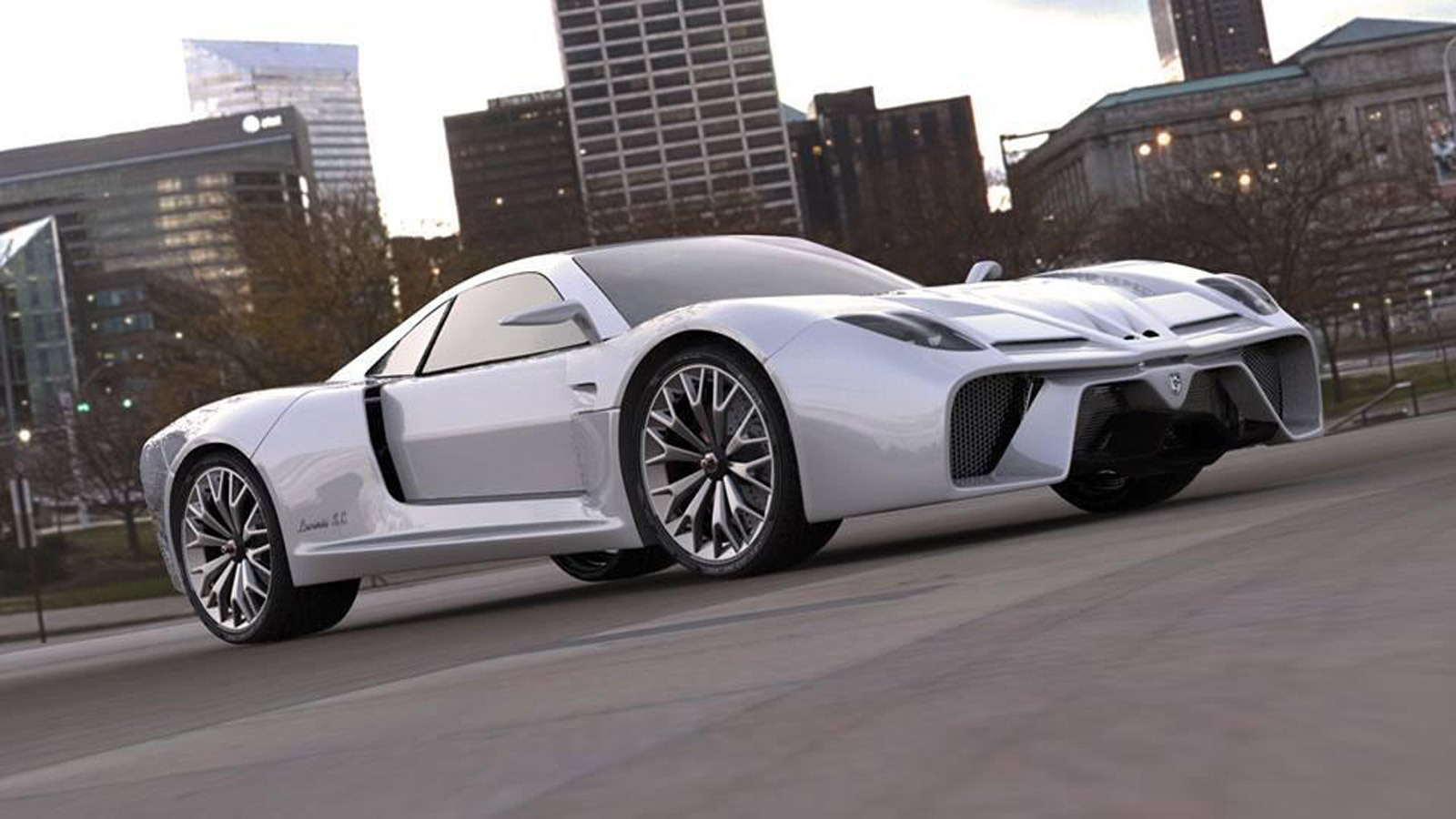 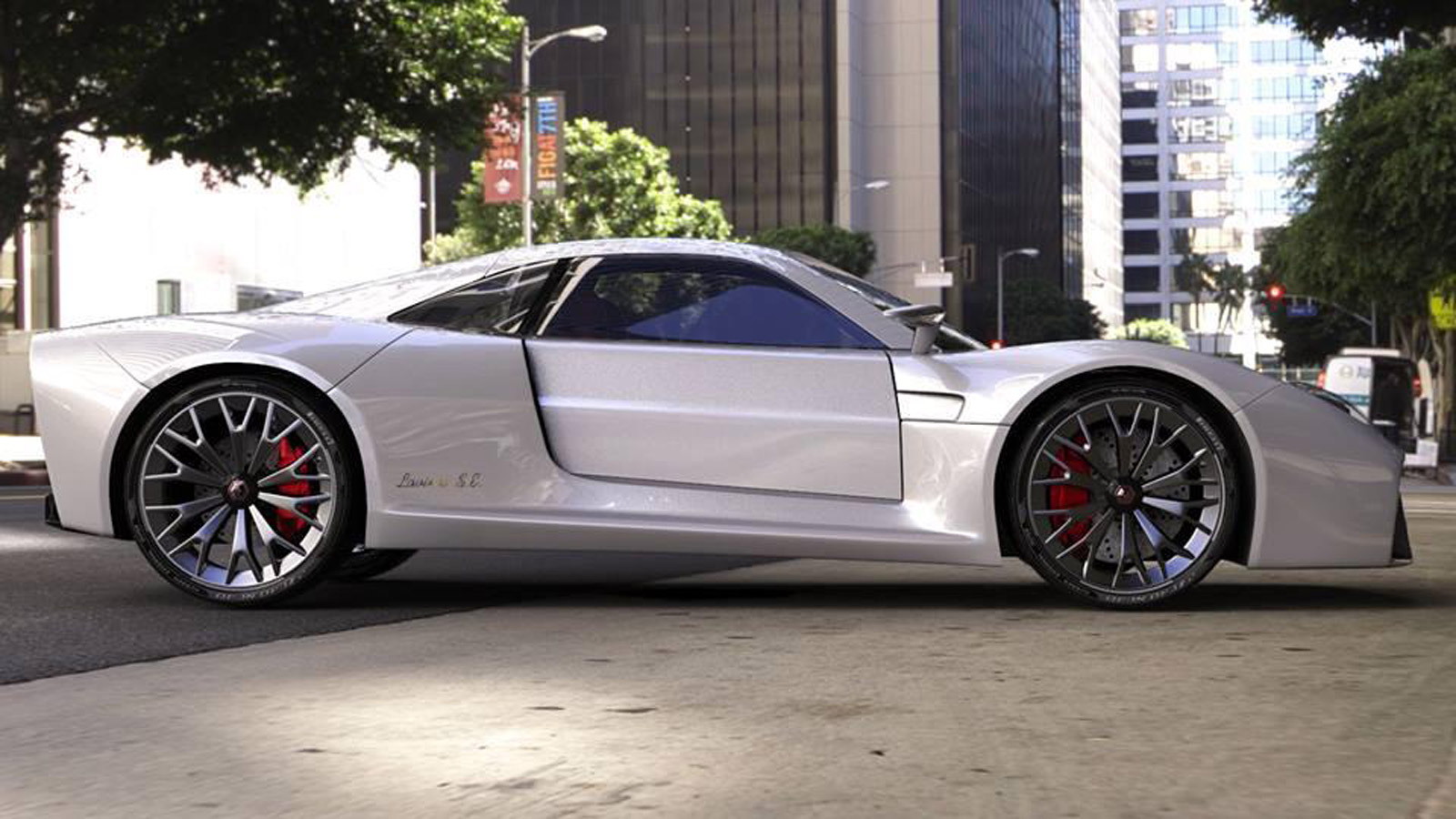 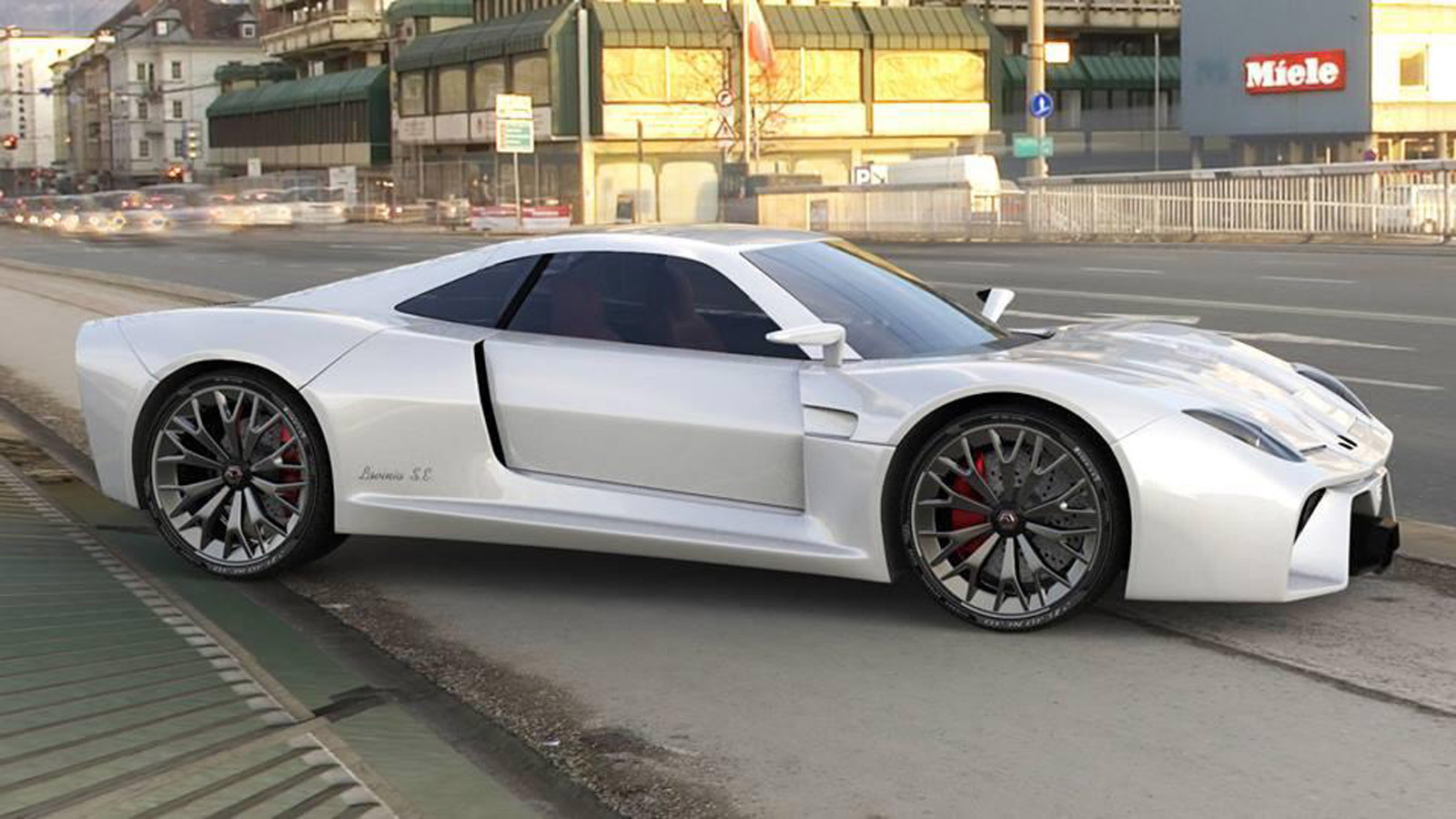 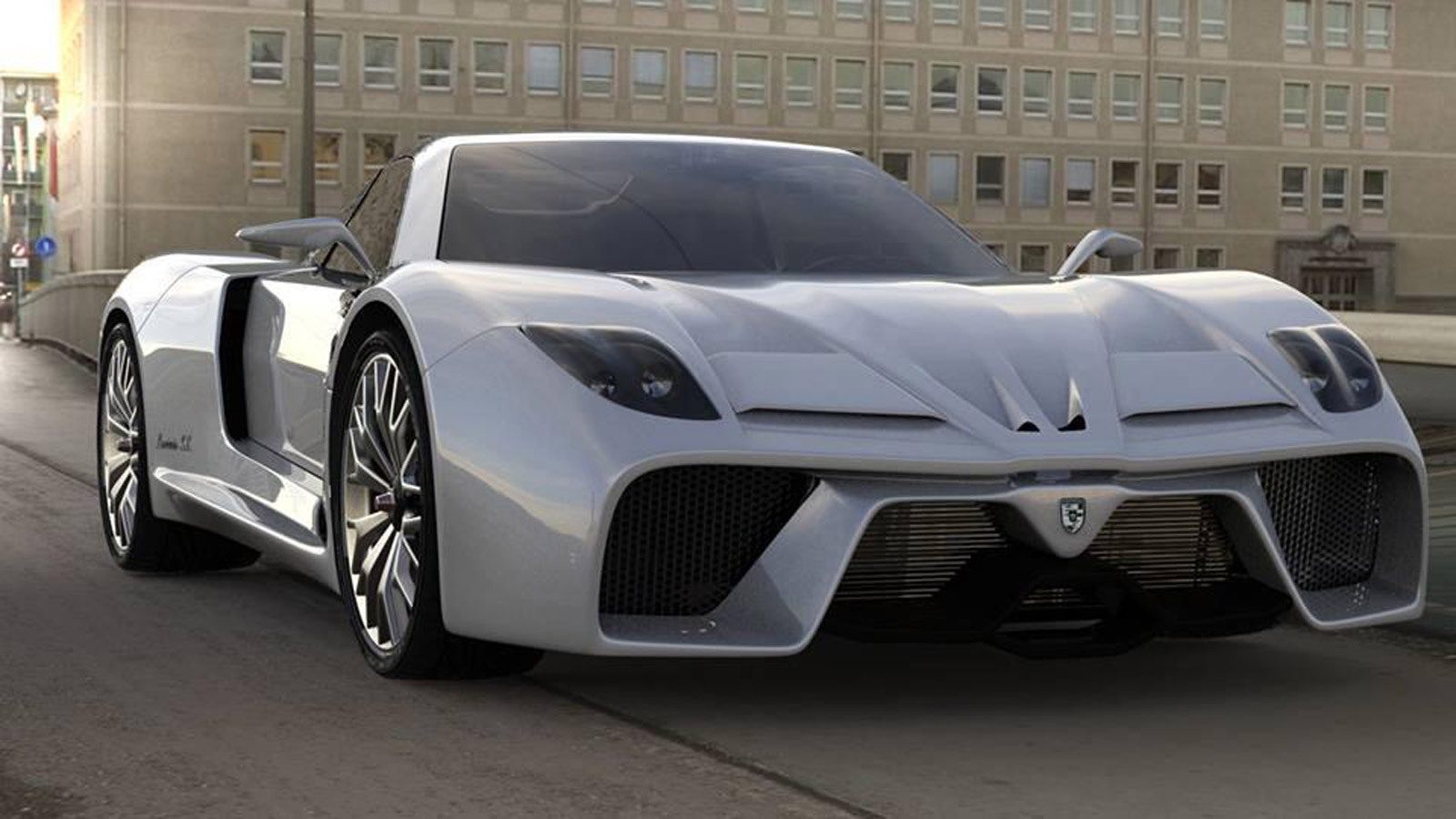 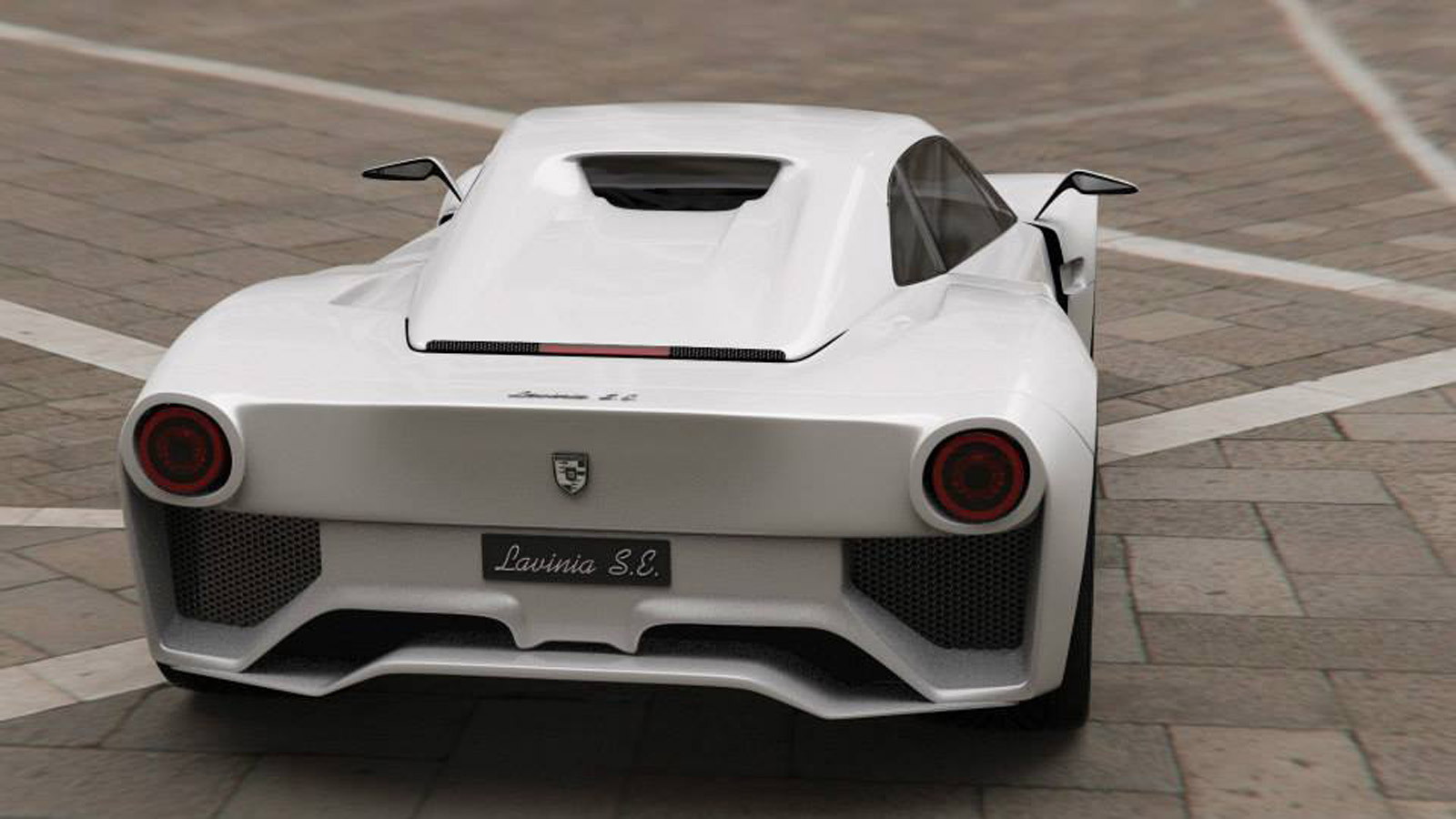 Italy is famous for its fiery V-12 supercars but soon it could also be known for electric performance cars. Tecnicar, a company that sells those small electric trains you often see at theme parks and popular tourist spots, is working on an electric supercar that will have as much as 800 horsepower on tap.

The new supercar is called the Lavinia SE and at present only a concept version is planned. Tecnicar recently started constructing the concept and has pasted photos of the car’s fiberglass shell on its Facebook page.

The Lavinia SE is the creation of Giuseppe Ferrazzano and according to Autoblog.it the car is named after its creator's wife. It’s said to have a 0-62 mph time of 3.5 seconds and a top speed of 186 mph. The range on a single charge of its battery is also said to be around 186 miles.

Unfortunately, we have few other details about the project, including the type of battery used and how many electric motors it will power. And given the difficulties major automakers such as Audi have had in producing electric performance cars, we don’t have much faith that a small company based on the island of Sicily will be bringing out an electric supercar anytime soon.