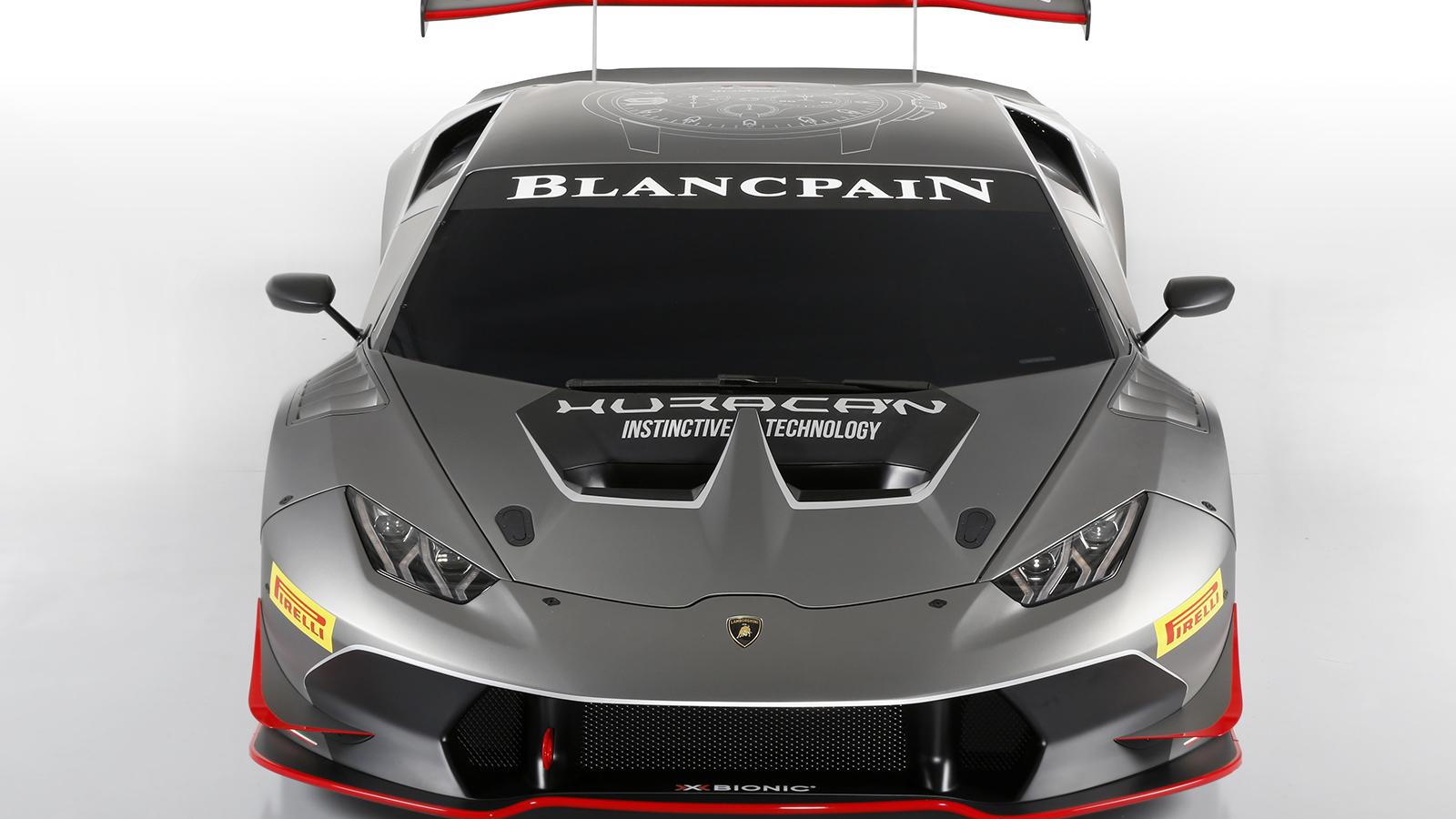 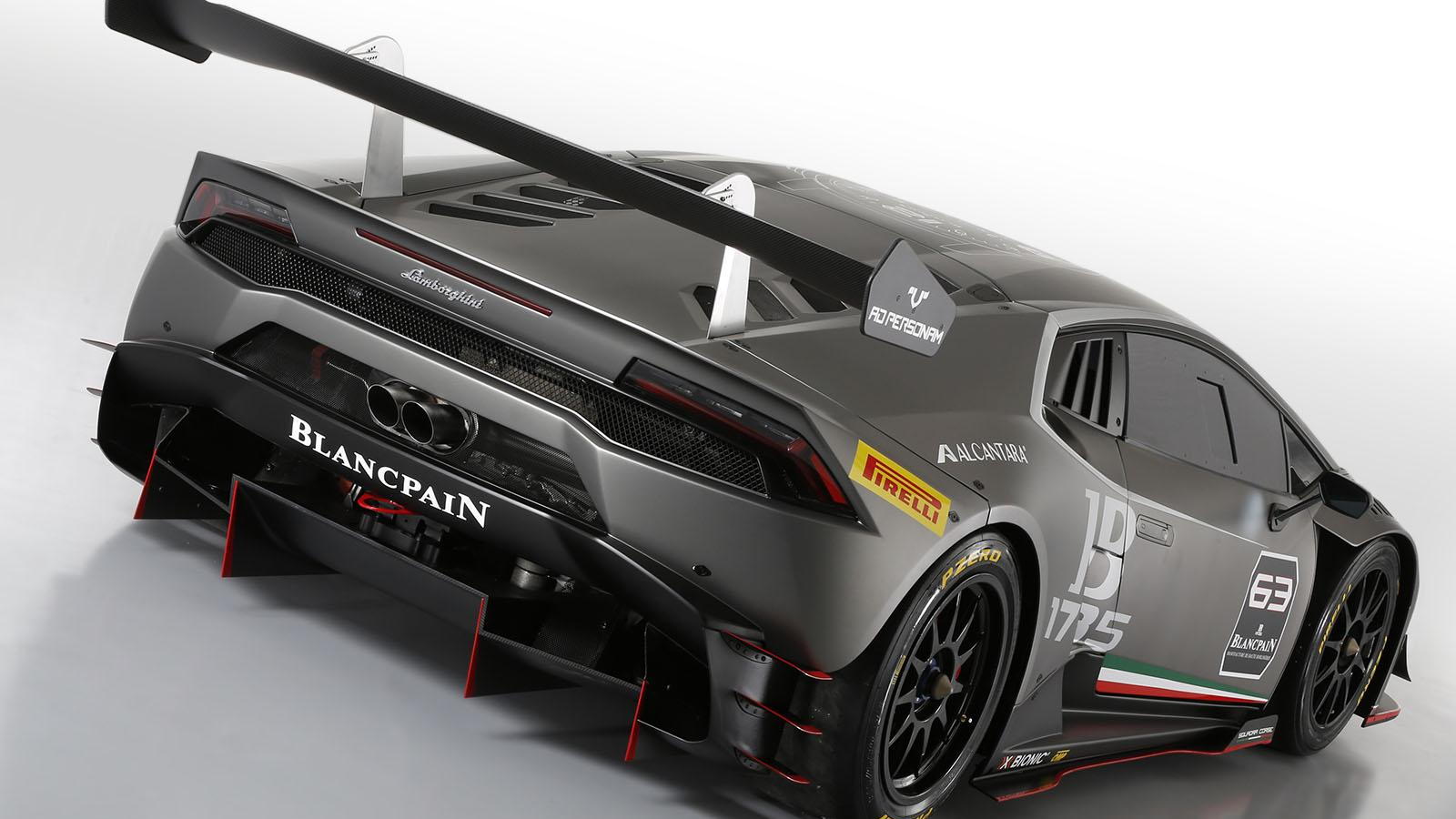 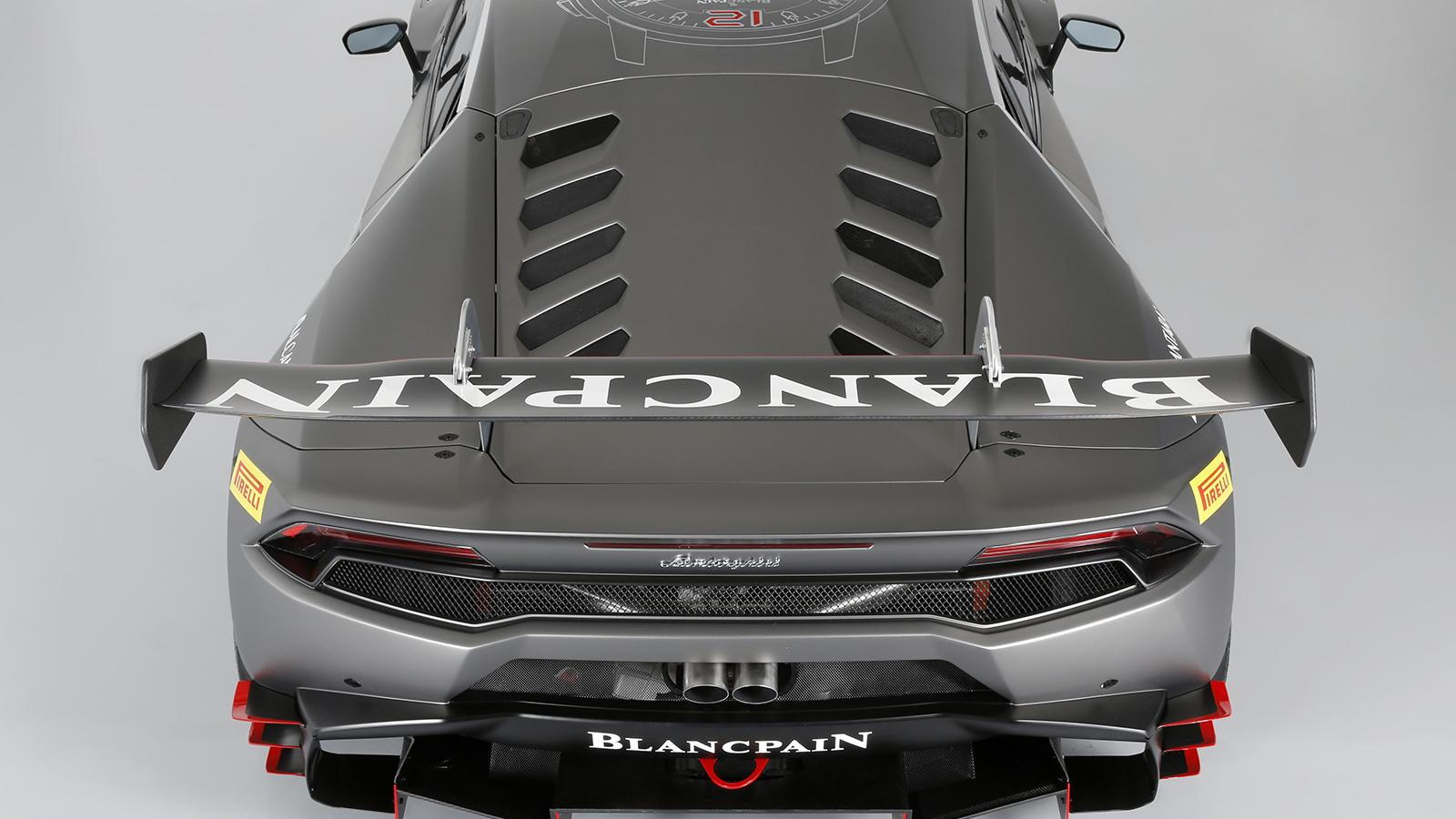 6
photos
Lamborghini has announced that its one-make Blancpain Super Trofeo Series is back on for another season in North America next year, and has paved the way for future years by extending its partnership with the International Motor Sports Association (IMSA) which sanctions the series. The partnership between Lamborghini and IMSA now runs through the 2018 season.

The Super Trofeo Series has only been running in North America since 2013 but already its shown substantial interest. For example, the second season this year has seen the number of cars taking part increase by 50 percent compared with the previous year.

For the 2015 season, the calendar features five venues at some of the most iconic, exciting circuits in the U.S. There will also be final round, a world event where the top drivers from the North American series go up against top drivers from similar series run in Europe and Asia.

The big change in 2015 will be the introduction of the Huracán LP 620-2 race car, which will compete alongside the existing Gallardo LP 570-4 cars but in a separate class (the Huracán has rear-wheel drive versus the Gallardo’s all-wheel drive ). There is also increased power in the Huracán Super Trofeo and improved aerodynamics.

Finally, Lamborghini has also confirmed its intention to race in the GT Daytona class of the United SportsCar Championship, starting in 2016. It will use its all-new Huracán GT3 race car that’s currently in development.