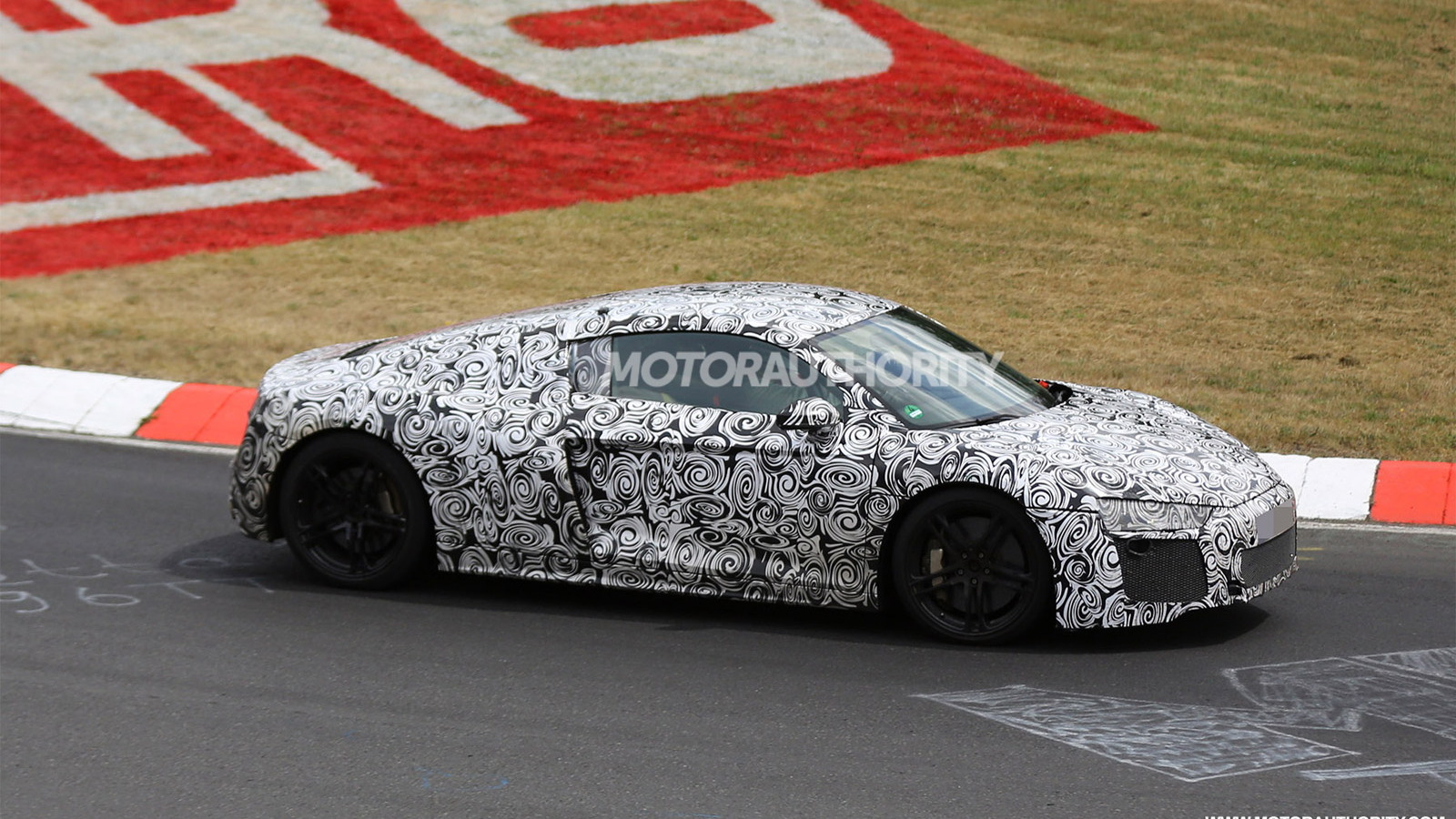 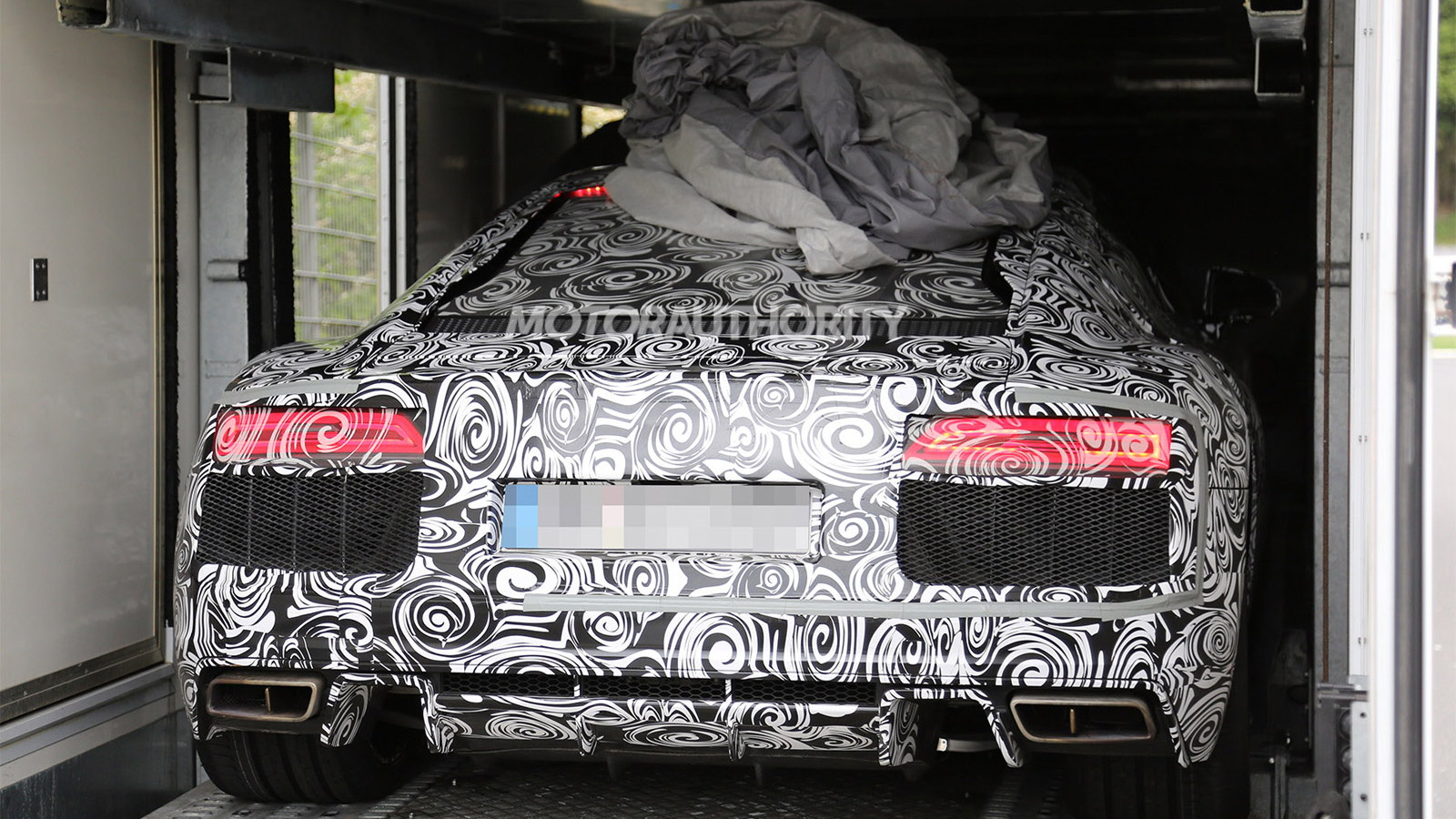 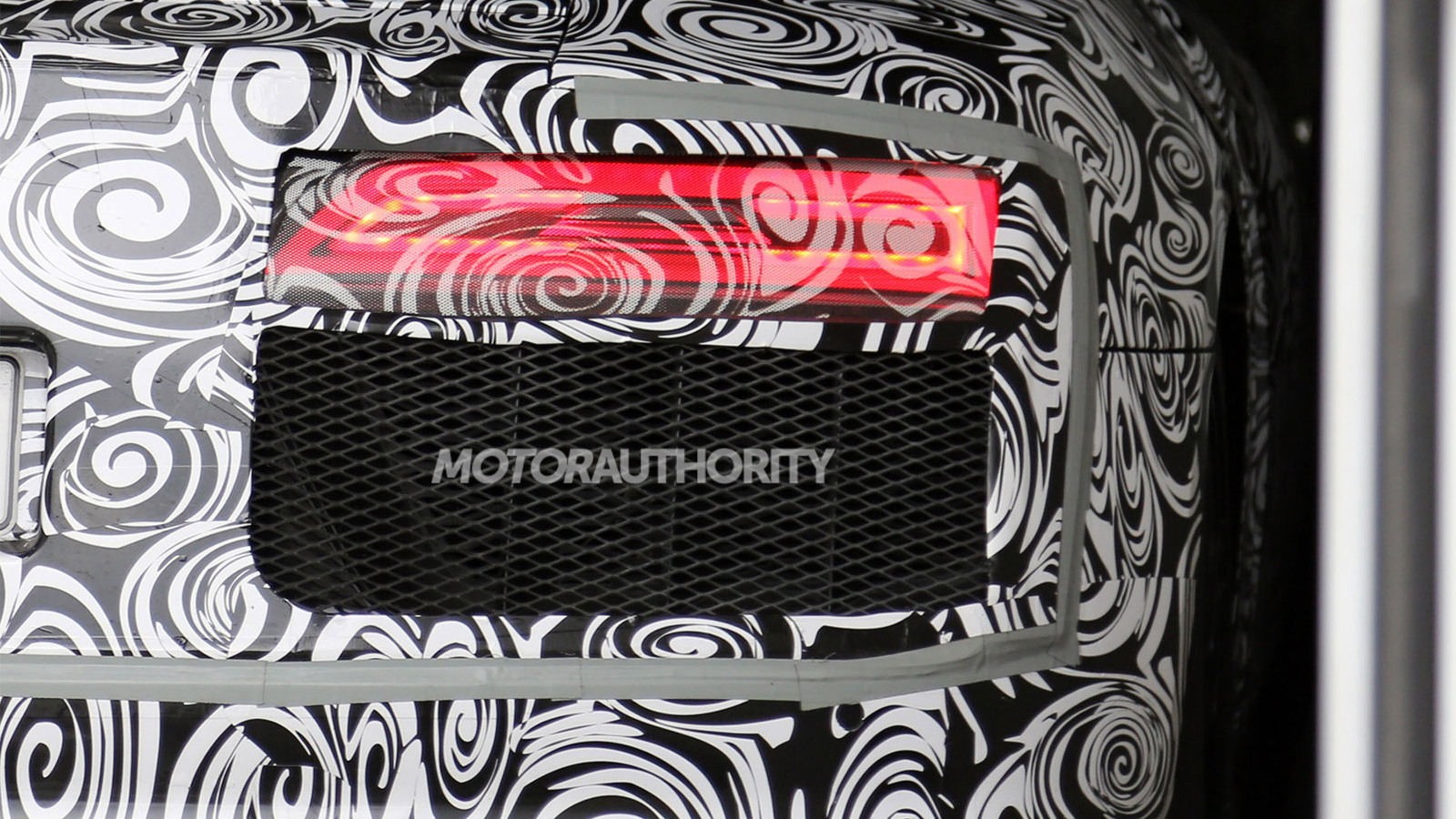 6
photos
One of the peculiar things about the current Audi R8 is that we never saw an all-out RS version with everything dialed to the max. That may not be the case for the second-generation R8 due out next year, as the man in charge of Audi’s quattro performance division has revealed that an RS version of the car is under consideration.

"I have to admit we are discussing it,” quattro managing director Heinz Hollerweger told Top Gear when asked about the possibility of an RS version of the next R8. “We're always open for new ideas—things like this are very interesting for us."

But Hollerweger said that even if an R8 RS is developed it won’t arrive until much later in the next R8’s lifecycle. As for its powertrain, he said Audi’s ubiquitous 5.2-liter V-10 would likely be picked. The engine makes up to 570 horsepower in the R8 but Hollerweger said look at its 601-hp rating in the Lamborghini Huracán to see what’s possible.

Finally, Hollerweger also suggested that the manual option of the current R8 won’t carry over for the new one. He said the take-up rate of the manual on the R8 is currently at less than 5 percent.

The new R8 debuts next year and will likely only reach the U.S. in early 2016. It will share a platform with the Huracán but feature a wider track. A seven-speed S tronic dual-clutch unit will likely be the only transmission and at first we should see conventional V-8 and V-10 units offered. An all-electric version has been confirmed and we may also see plug-in hybrid, turbocharged and even diesel versions.