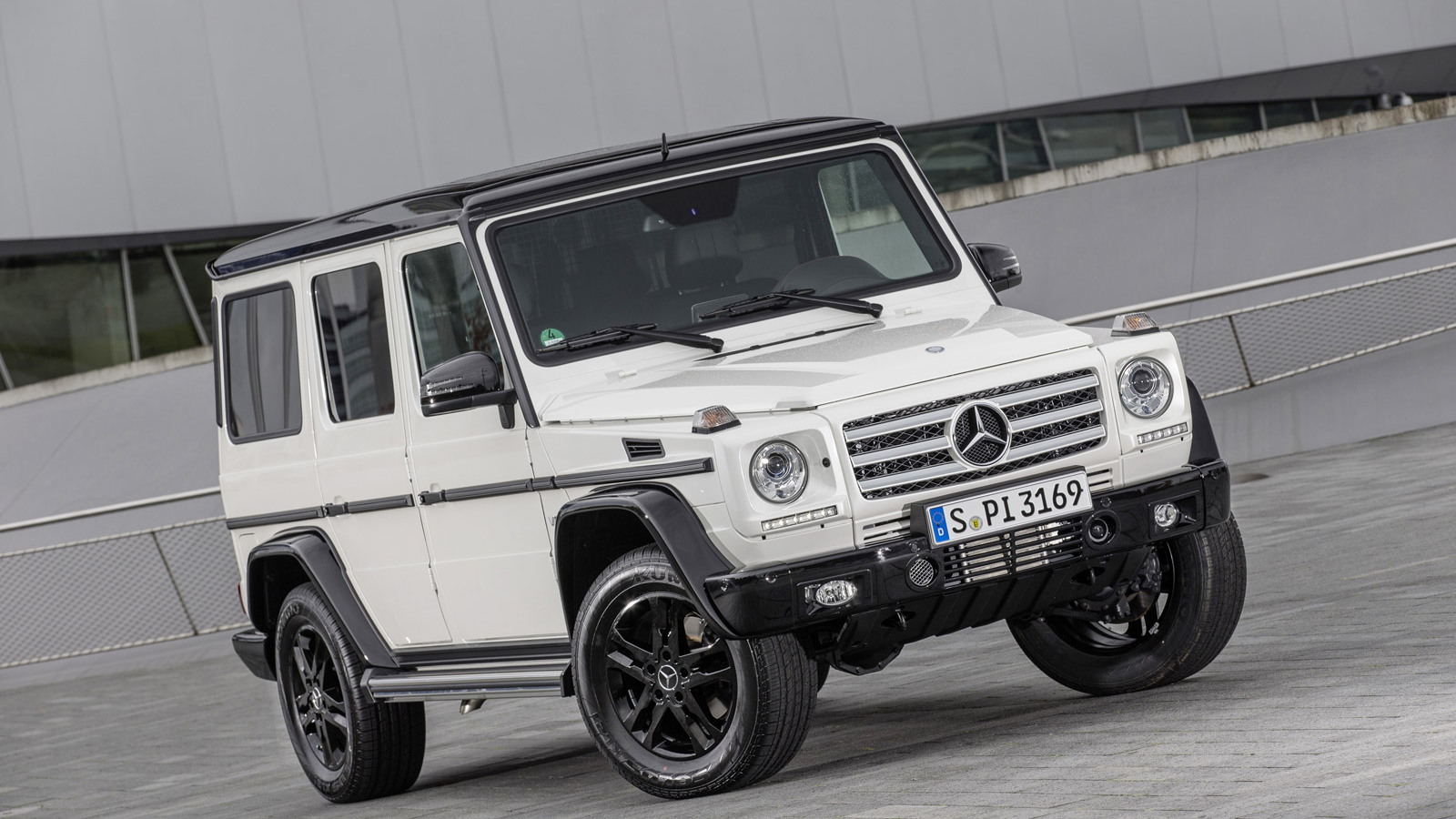 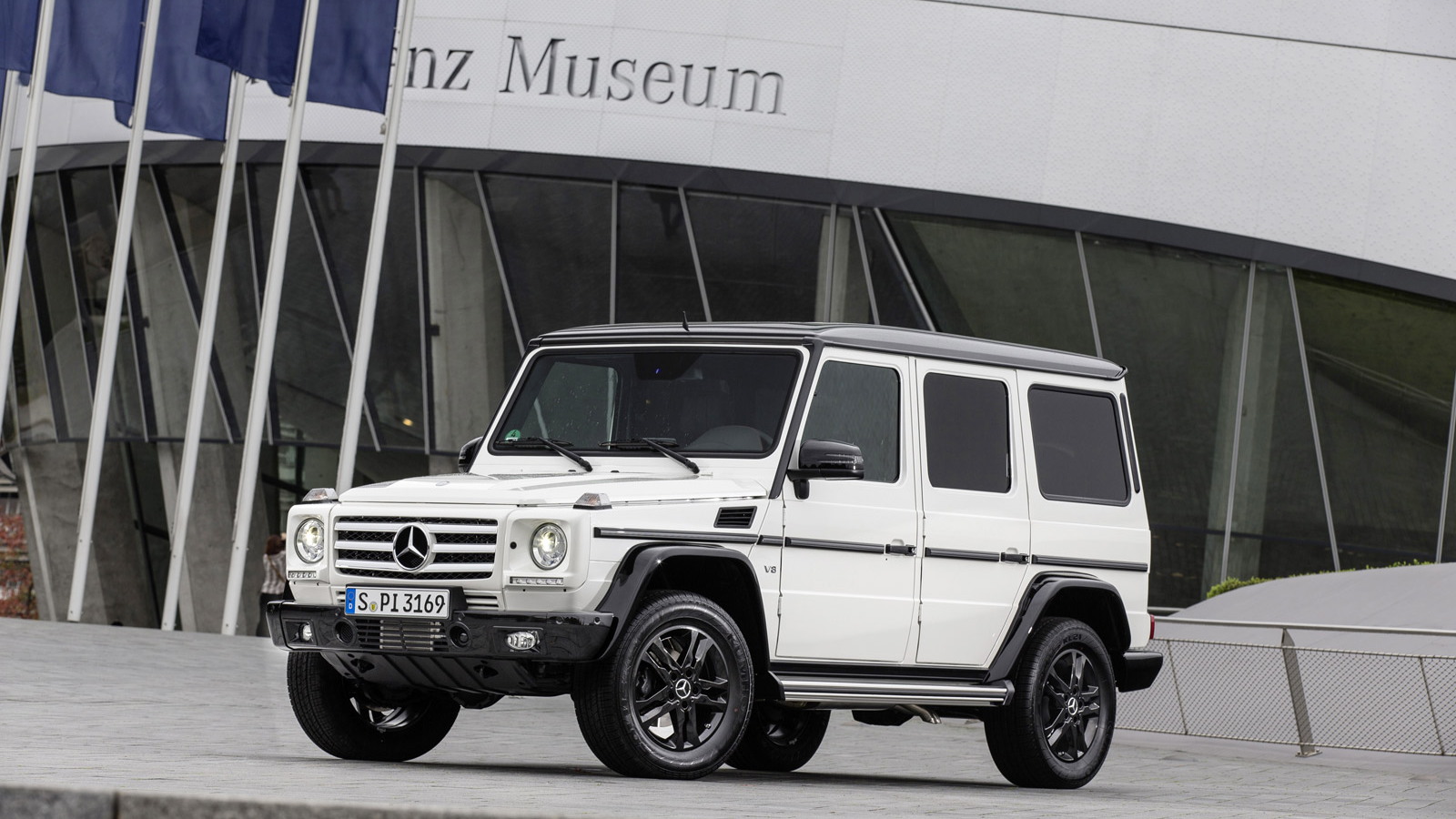 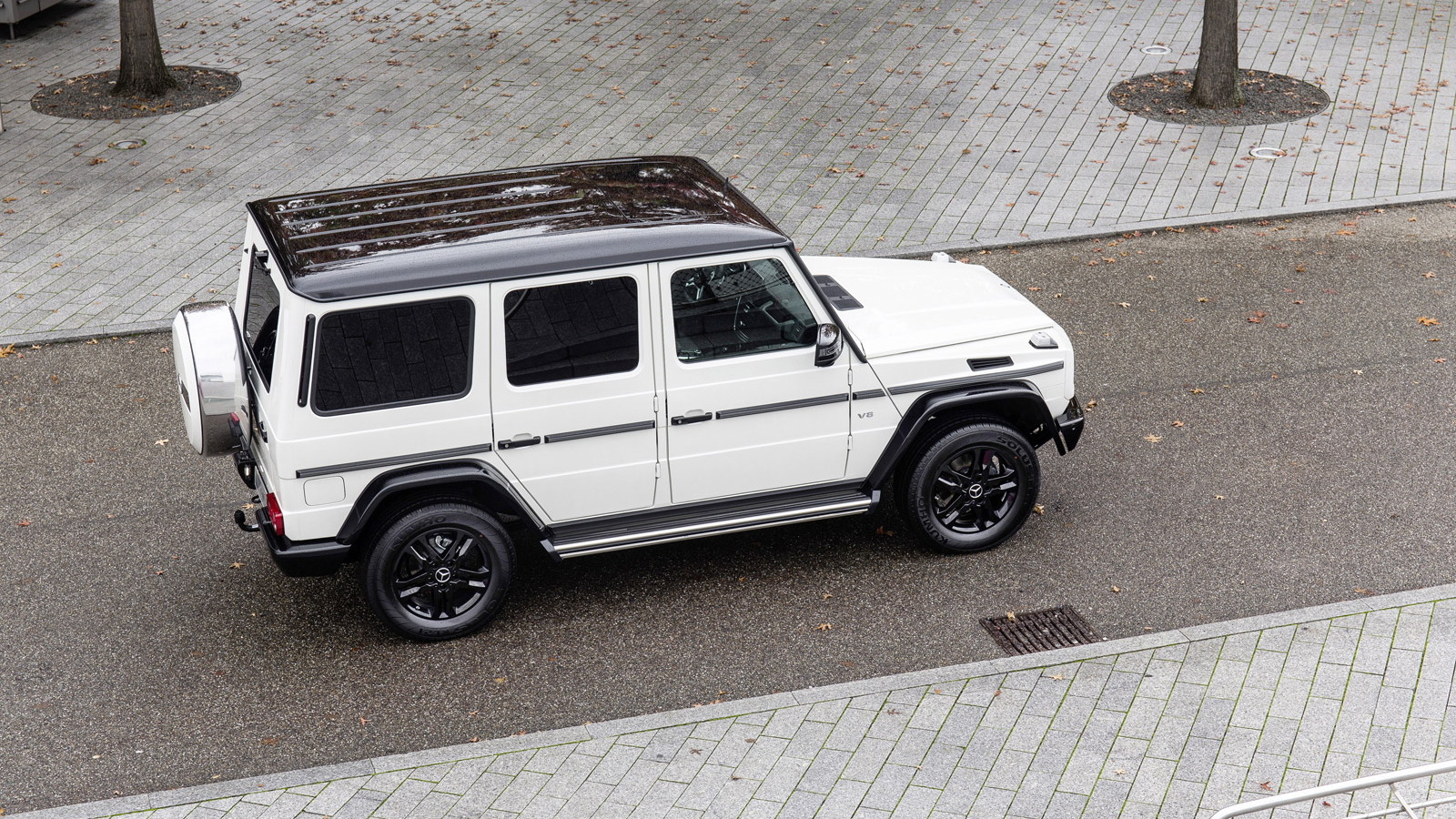 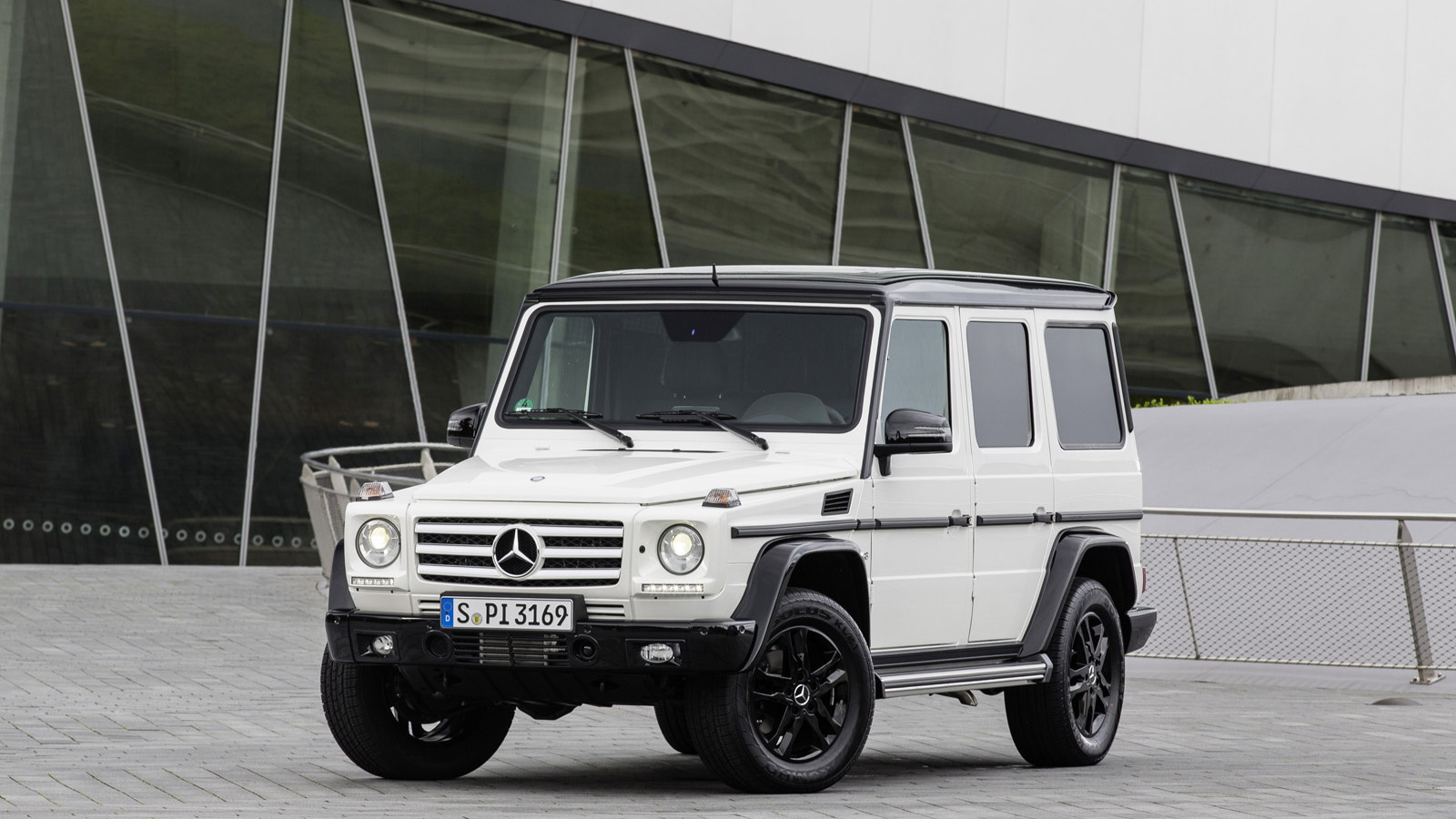 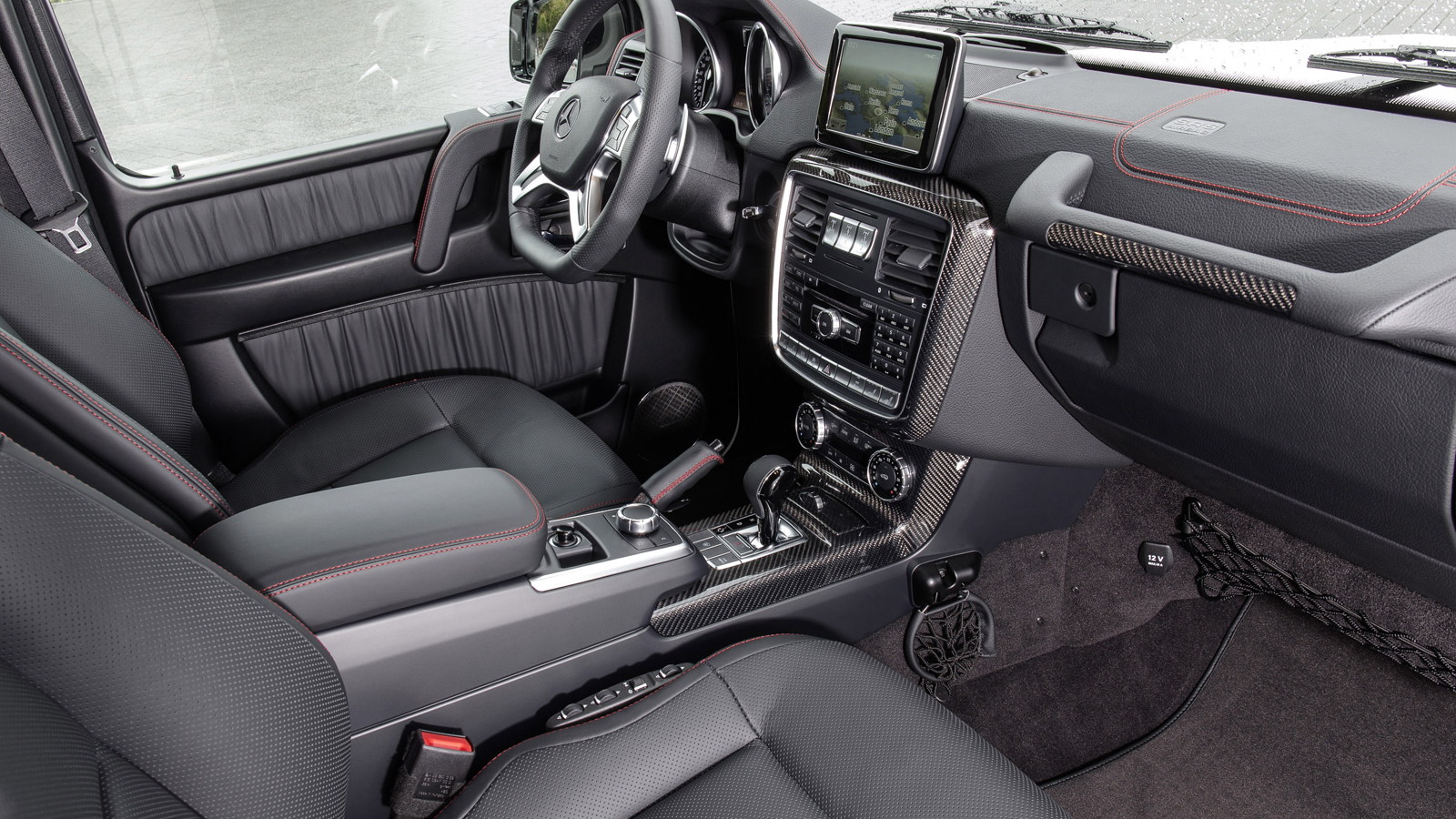 The Mercedes-Benz G-Class, or G-Wagon (short for Geländewagen) as it’s affectionately known, has been around for more than three decades and hasn't changed much, visually at least, since launch. Despite the numerous updates the SUV has benefited from over the years, it still manages to retain the classic look of the original that debuted in 1979.

Now, 35 years on, Mercedes is celebrating its G-Class with an Edition 35 special edition model. The vehicle is being offered overseas only and comes in either G350 BlueTEC or G500 flavors.

For the exterior, customers have the choice of black, silver or white. There are also special 18-inch wheels and black detailing for the wheel arches, bumpers, side mirrors and roof. The vehicle is also fitted with an available Sports Package, which adds chrome detailing in the grille, a sport exhaust system and AMG-style wide wheel arches.

Inside, the G-Class Edition 35 gets high-grade leather trim, chrome accents on the dash and an Exclusive Package. The latter adds contrast stitching, a leather-covered dashboard, an AMG sports steering wheel and a black microfiber roof liner.

Coinciding with the 35th anniversary of the G-Class is the culmination of the travels of Gunther Holtorf and his wife Christine, who over a period of 26 years visited 215 countries with their G-Class. Sadly, Christine has passed away but together she and her husband had managed to travel about 897,000 kilometers (equivalent to 22 times around the planet) in their G-Class, which has been donated to Mercedes’ official museum in Stuttgart, Germany.

Despite its staying power, the G-Class came very close to meeting its demise prior to the arrival of an updated 2013 model. Mercedes-Benz had even launched a ‘final edition’ version in a few markets and was ready to kill it off, but strong demand from China and Russia persuaded the automaker to change its mind.

Thankfully, the future of the G-Class is looking bright. A heavily updated version is expected to be introduced around 2017, bringing with it lightweight, more fuel-efficient engines and improved handling and stability. Hopefully, the iconic lines that have kept the SUV’s popularity up all these years will remain unchanged.