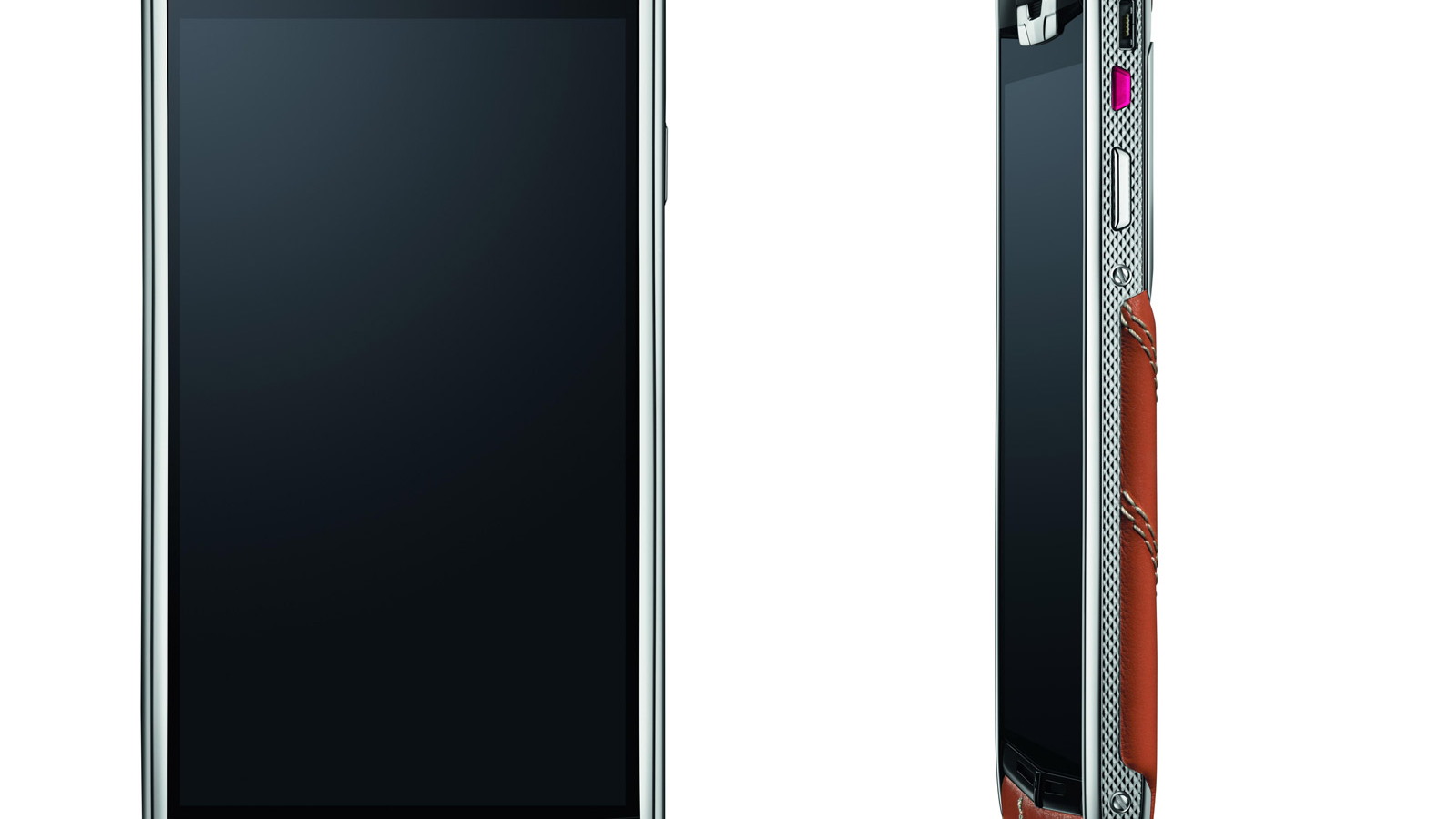 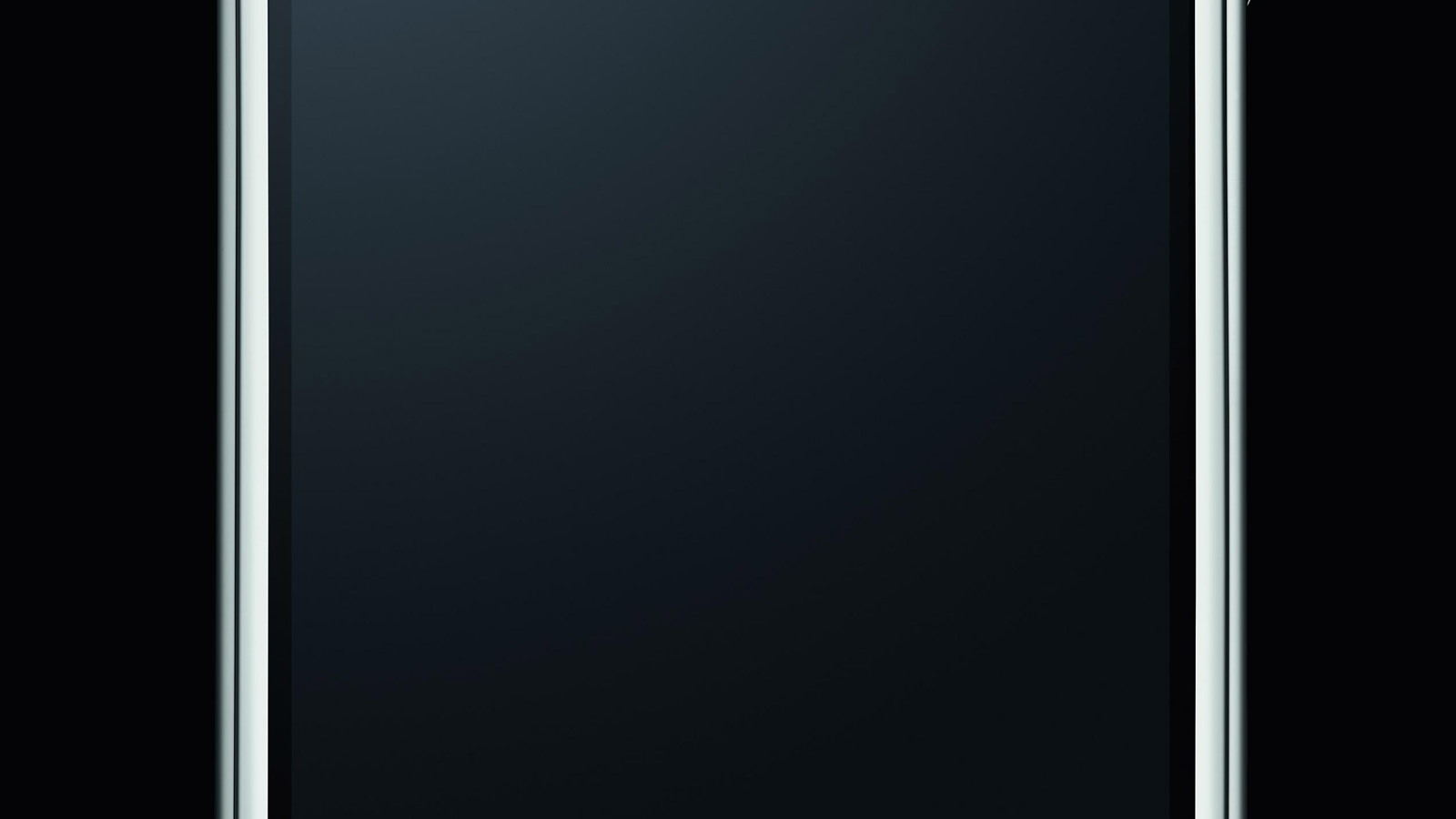 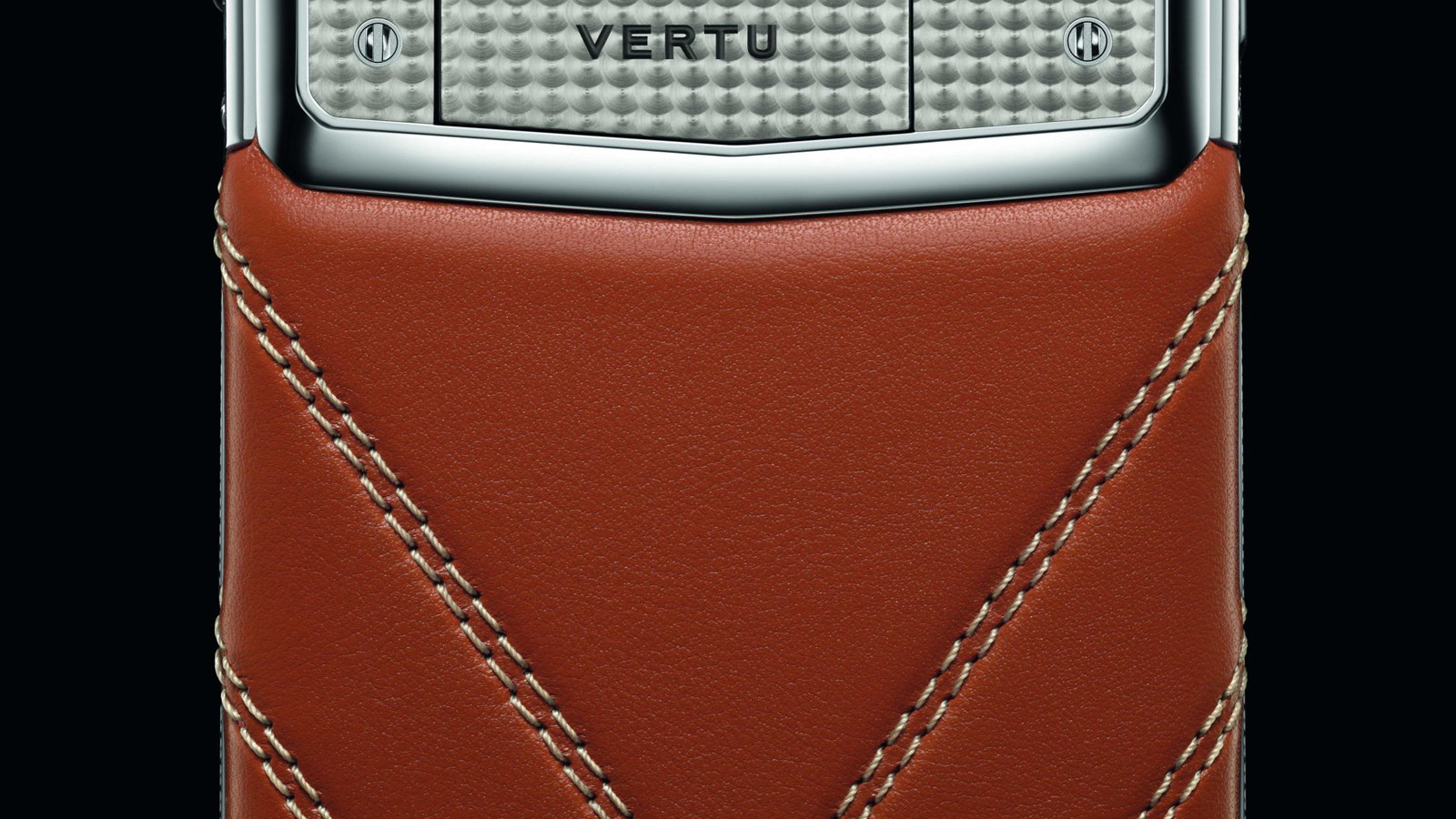 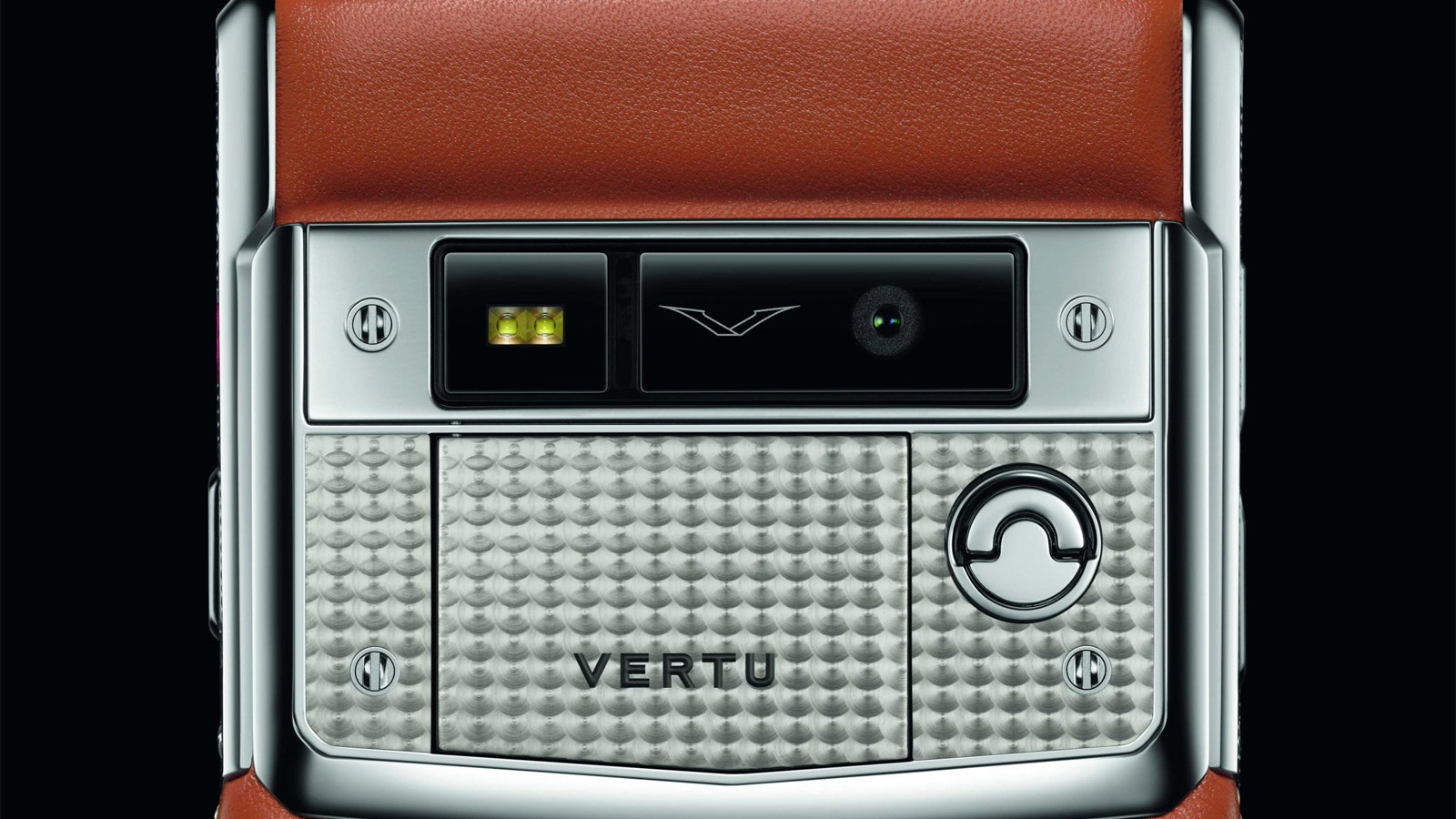 Vertu, the independent luxury phone company originally formed by Nokia, announced back in July that it would work closely with Bentley to develop a series of smartphones that feature the design, craftsmanship and elegance found in the British automaker’s lineup. Well, the first of the new ‘Vertu for Bentley’ series of smartphones has been revealed, and it certainly lives up to the phone company’s promise.

Like Bentley’s cars, the phone features quilted calf leather that’s finished in Bentley’s signature Newmarket Tan hue and is stitched with a diamond pattern. The phone’s titanium case also features diamond knurling, and when you remove the back plate you’ll find the engraved signature of the Vertu employee that made it. A Bentley logo also sits on the face of each phone.

The operating system is your run-of-the-mill Android 4.4 (KitKat) but there are some special features such as the exclusive Vertu Concierge, Vertu Life and Vertu Certainty apps that offer a number of lifestyle services. There are also a number of Bentley-themed exclusives though no details have been mentioned.

For Bentley, products like the Vertu for Bentley phone means its customers will be able to experience the brand’s qualities, such as the touch of supple leather and fine craftsmanship, while outside the car. For Vertu, the phone is likely to prove popular with the growing number of Bentley customers all over the world. The good news is that you don’t have to be a Bentley owner to purchase one, although you’ll probably need a Bentley owner’s income to afford one at $17,100 a pop.

Production of this first Vertu for Bentley phone will be limited to 2,000 units. It will be followed by a further four phones, each encompassing authentic and iconic Bentley design elements and exclusive lifestyle services.