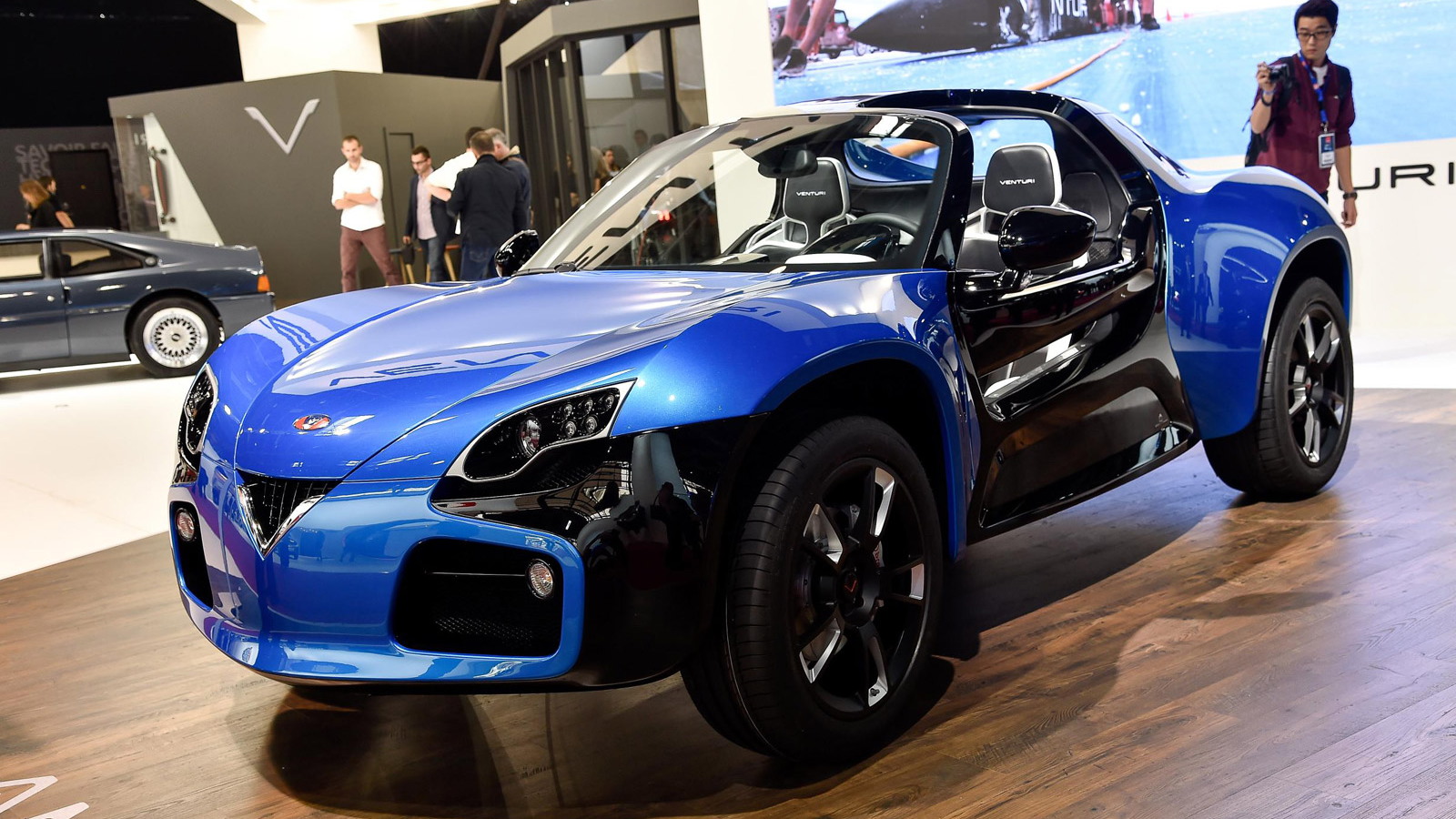 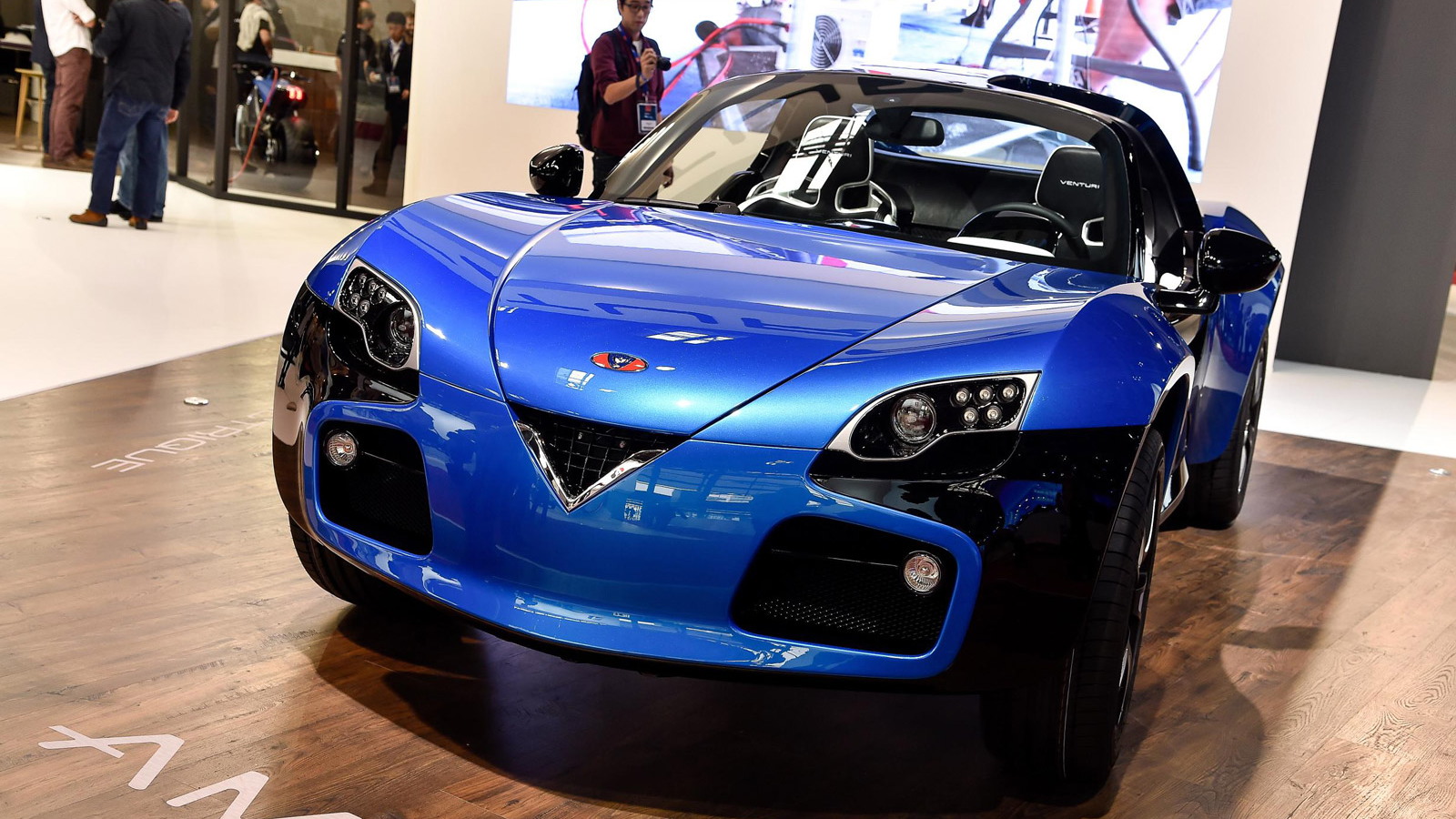 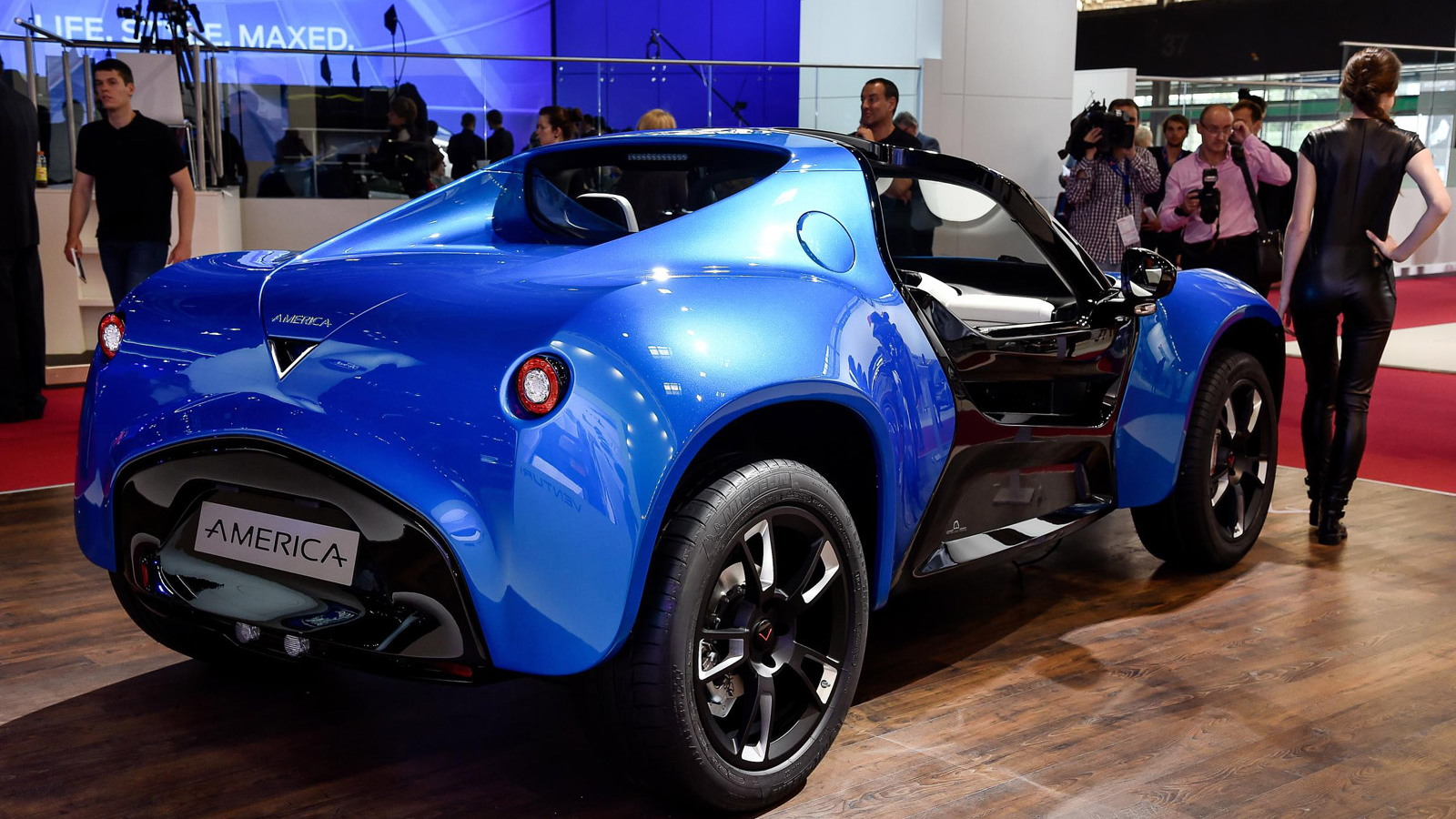 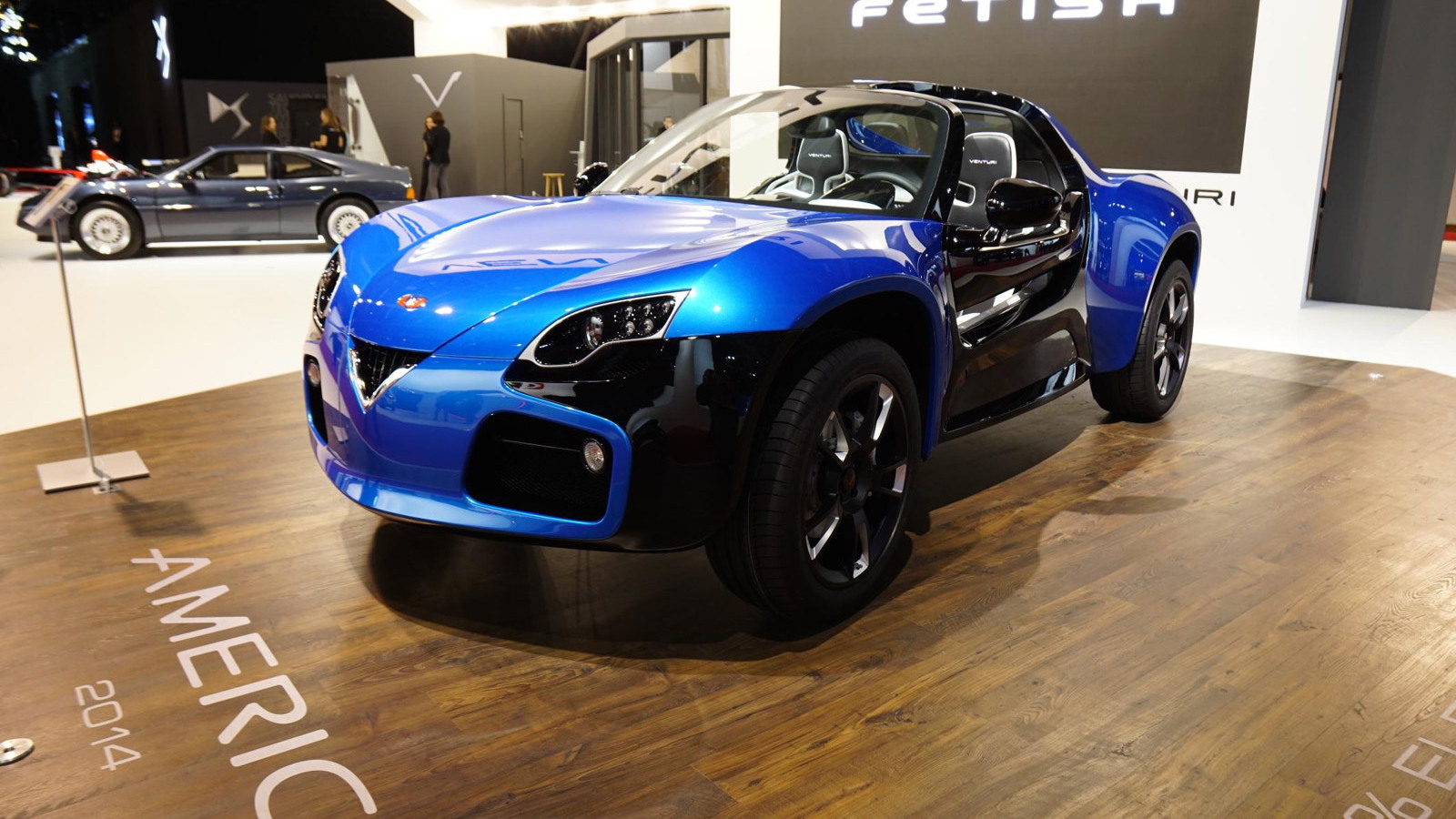 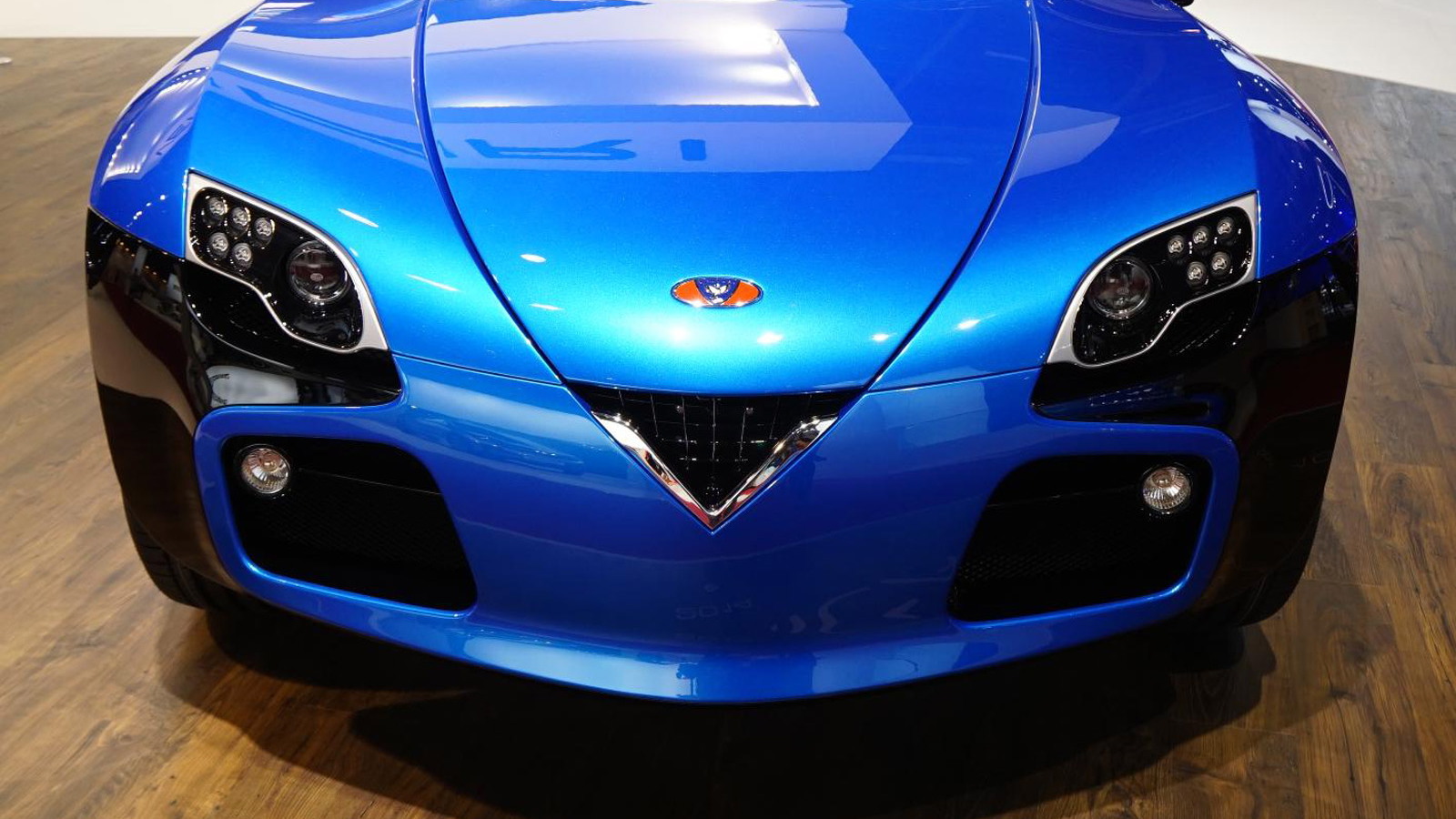 12
photos
If you happen to be in the market for an all-electric beach buggy, then Venturi, based in Monaco, may have your ideal ride. It’s called the America, even though it isn’t officially sold here, and at the 2014 Paris Auto Show last week its maker Venturi rolled out an even more powerful version of the car.

The America was launched in 2012 with a rating of 300 horsepower, but the latest model on offer develops 407 horsepower.  It also produces a stout 345 pound-feet of torque, helping it achieve 0-62 mph acceleration in just 4.5 seconds. Top speed is limited to 136 mph.

In addition to more power, Venturi’s latest America also sits higher than the previous one. The ride height is a tick over 11 inches, but since it’s still a two-wheel-drive vehicle serious off-roaders will have to look elsewhere. Drive comes from a three-phase electric motor powered by Venturi’s own 53-kWh lithium-ion polymer battery, which the company says takes around 3.5 hours to charge and enables a driving range of about 155 miles.

The body is mostly carbon fiber to help save weight, and the chassis is a Kevlar and aluminum honeycomb design. Unfortunately, despite the use of exotic materials, Venturi’s America still weighs a hefty 3,360 pounds. That’s not bad for an EV but it's heavy when you consider the vehicle sits in the subcompact class.

Venturi will start taking orders for its latest America following a debut at the all-electric Formula E race in Monaco next May. Production will be limited to just 25 units and the price of one of the Americas is close to 400,000 euros (approximately $506,145)...