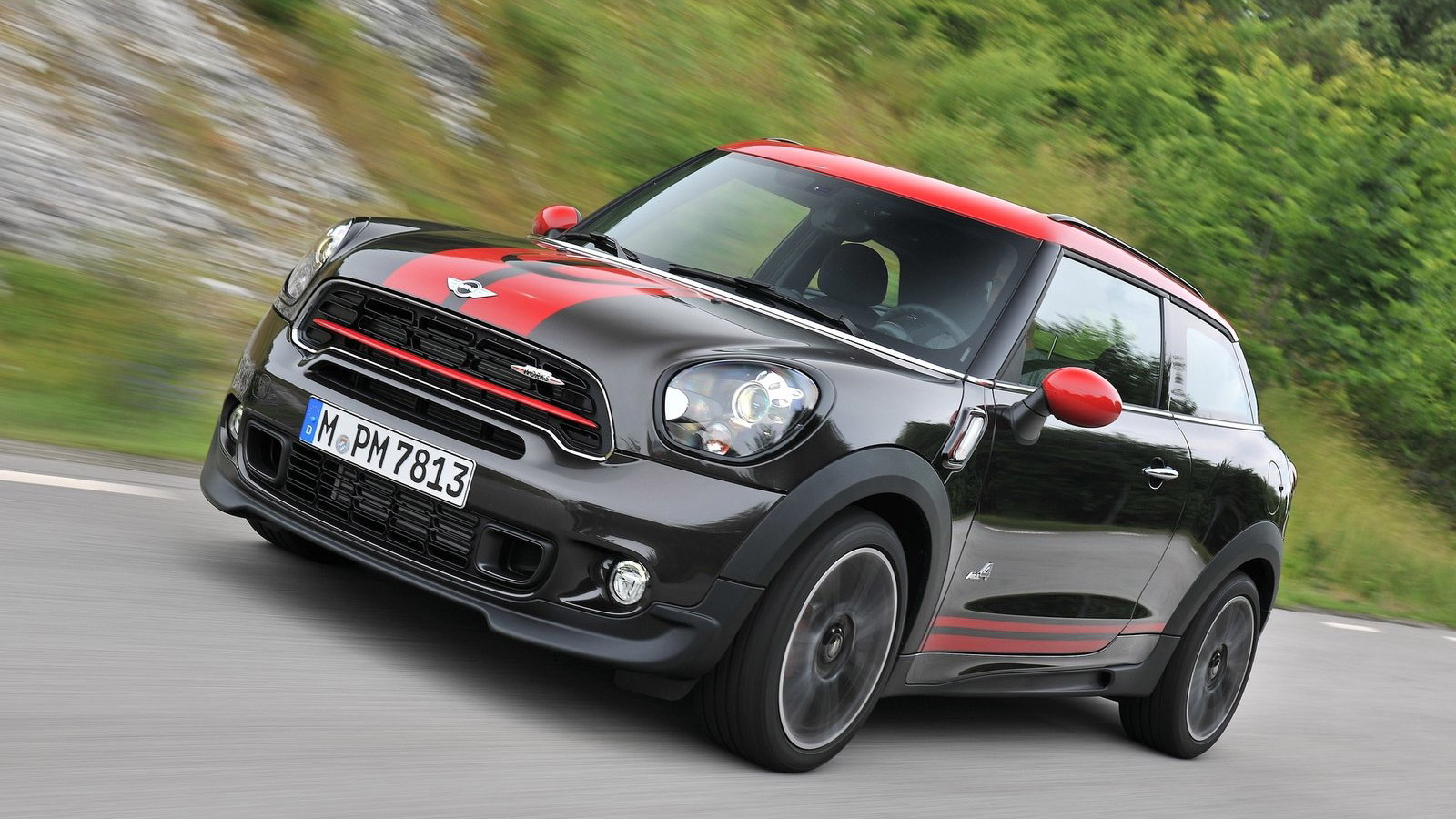 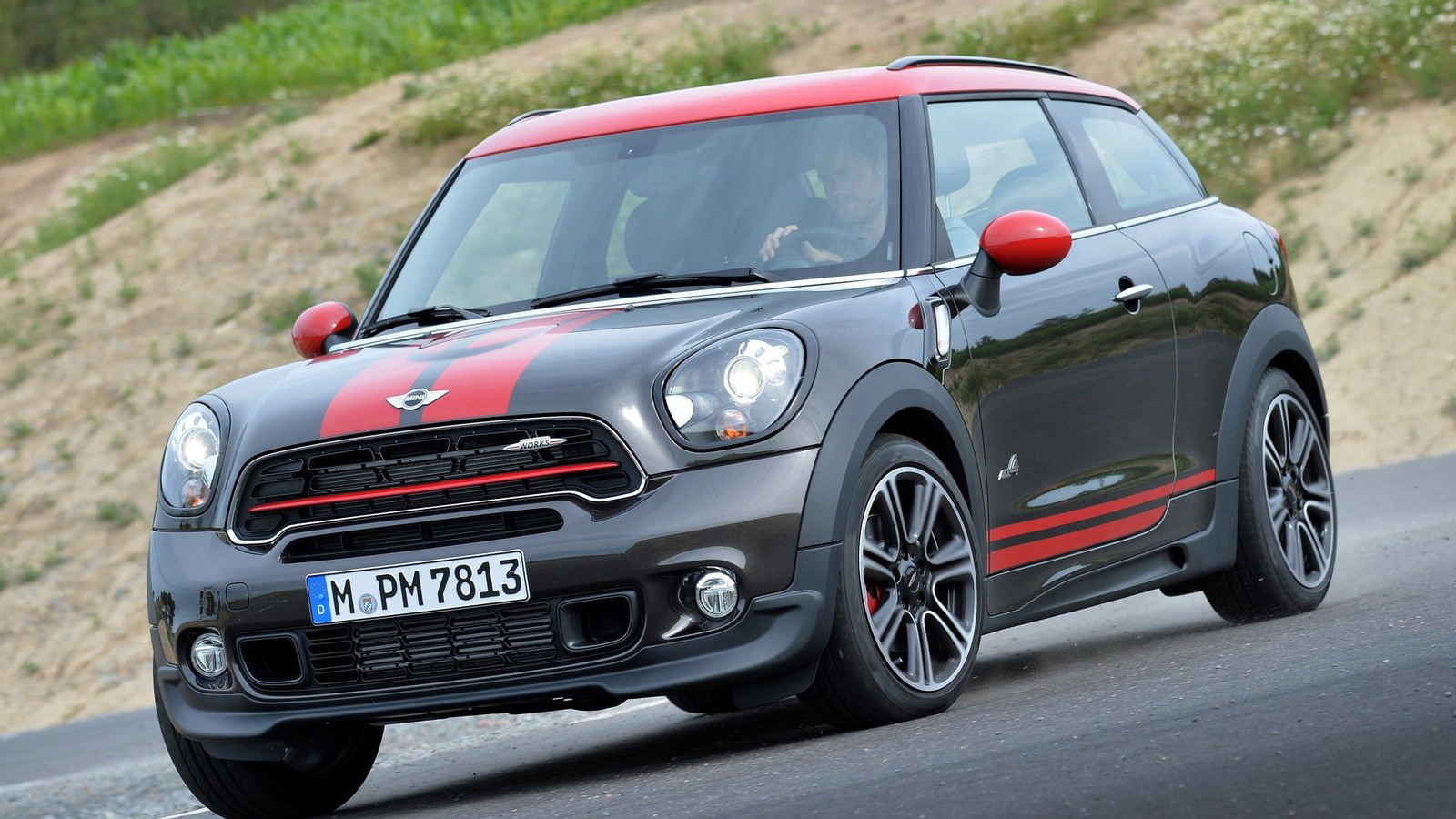 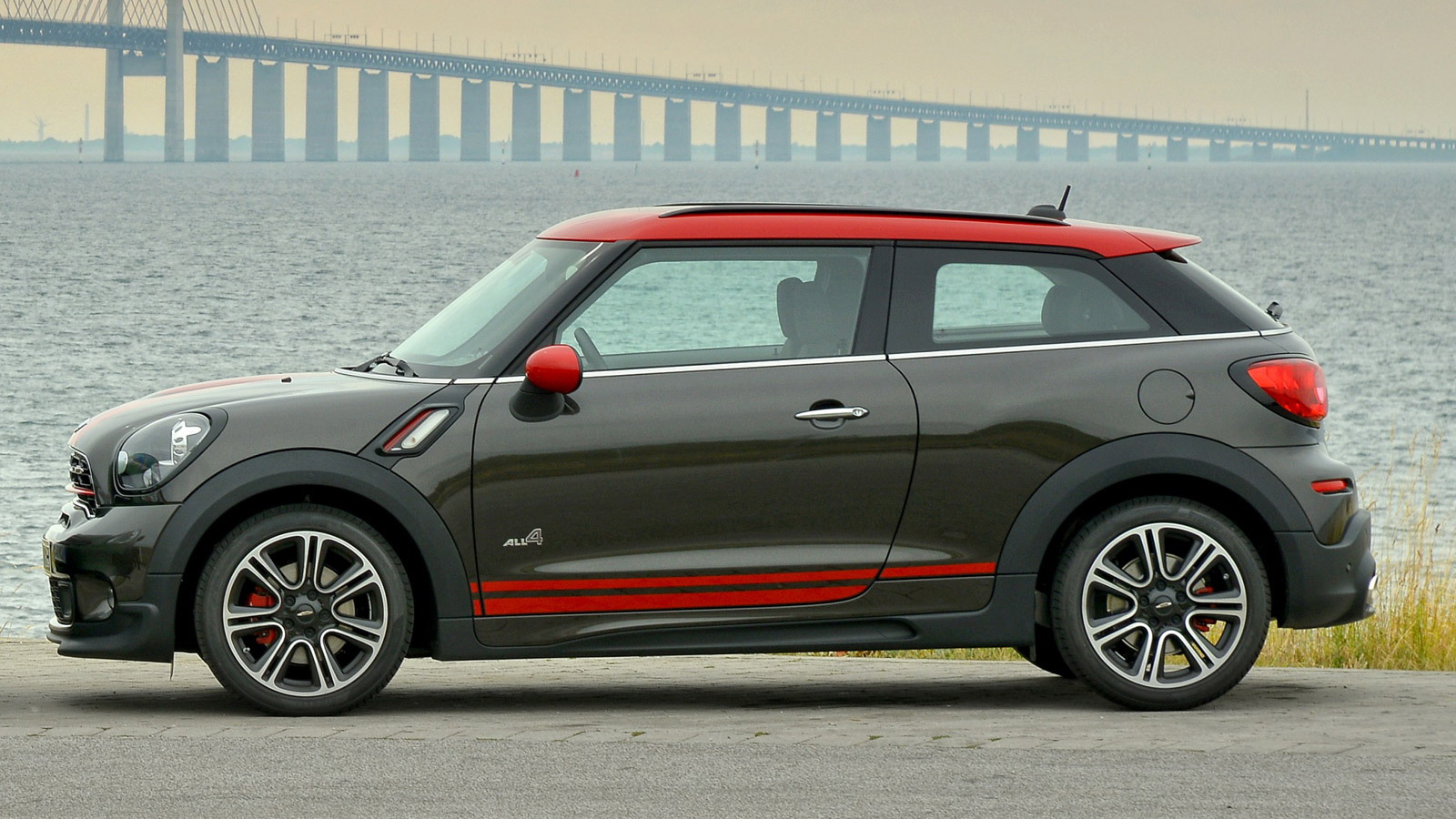 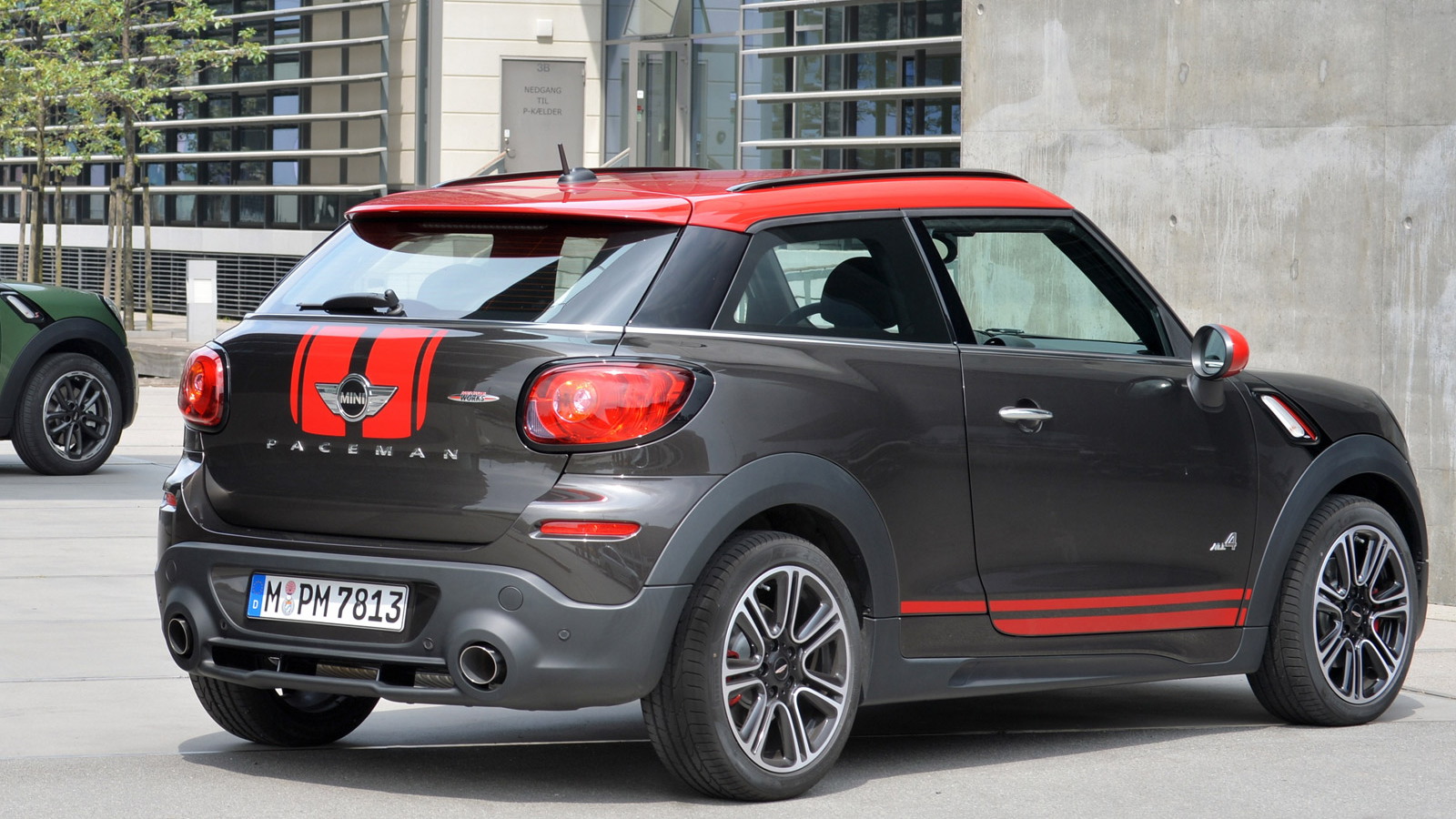 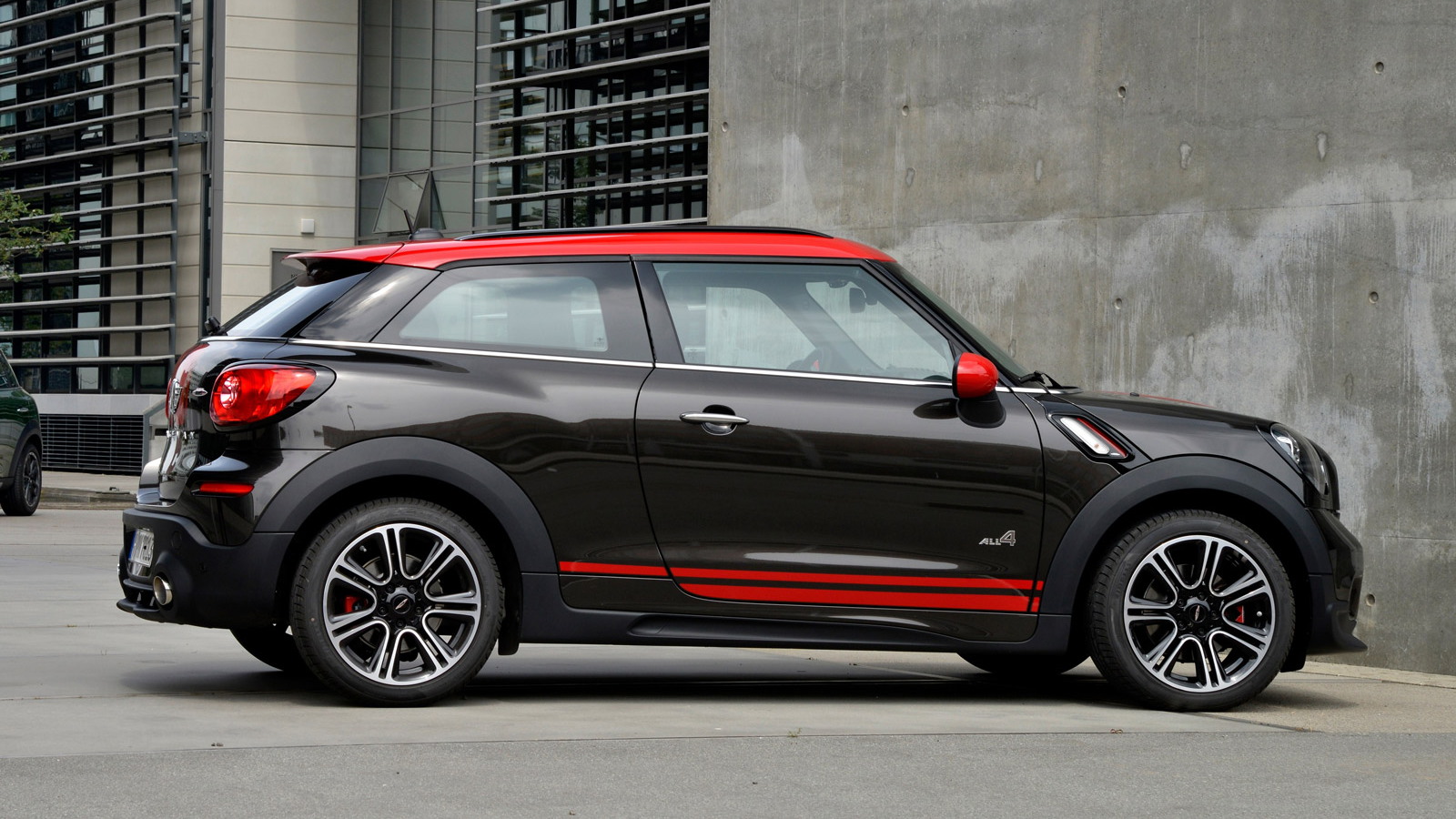 20
photos
We’ve already seen the regular versions of the updated 2015 MINI Cooper Countryman and 2015 Cooper Paceman, and now we have details for the high-performance John Cooper Works variants.

They feature the same visual tweaks as the regular 2015 models, such as revised headlights, new grille patterns and piano black exterior elements (chrome is still available), and they are also expected to benefit from slightly more power under the hood.

Both continue to be powered by a turbocharged 1.6-liter four-cylinder engine, but with peak output expected to be boosted slightly from the outgoing model's 208-horsepower rating to a figure closer to 218 hp. Drive still goes to all four wheels and buyers still have the choice of a six-speed manual or speed-speed automatic. The 0-60 mph run is 6.8 seconds with either transmission.

Inside, the general layout remains the same. There are a few tweaks made to the dash area, however, with anthracite-colored dials and chrome trim on the air vents now standard across the range. One other new feature for 2015 is an updated MINI Connected infotainment system.

CHECK OUT: 1965 Mercedes-Benz 600 Pullman Going Up For Auction