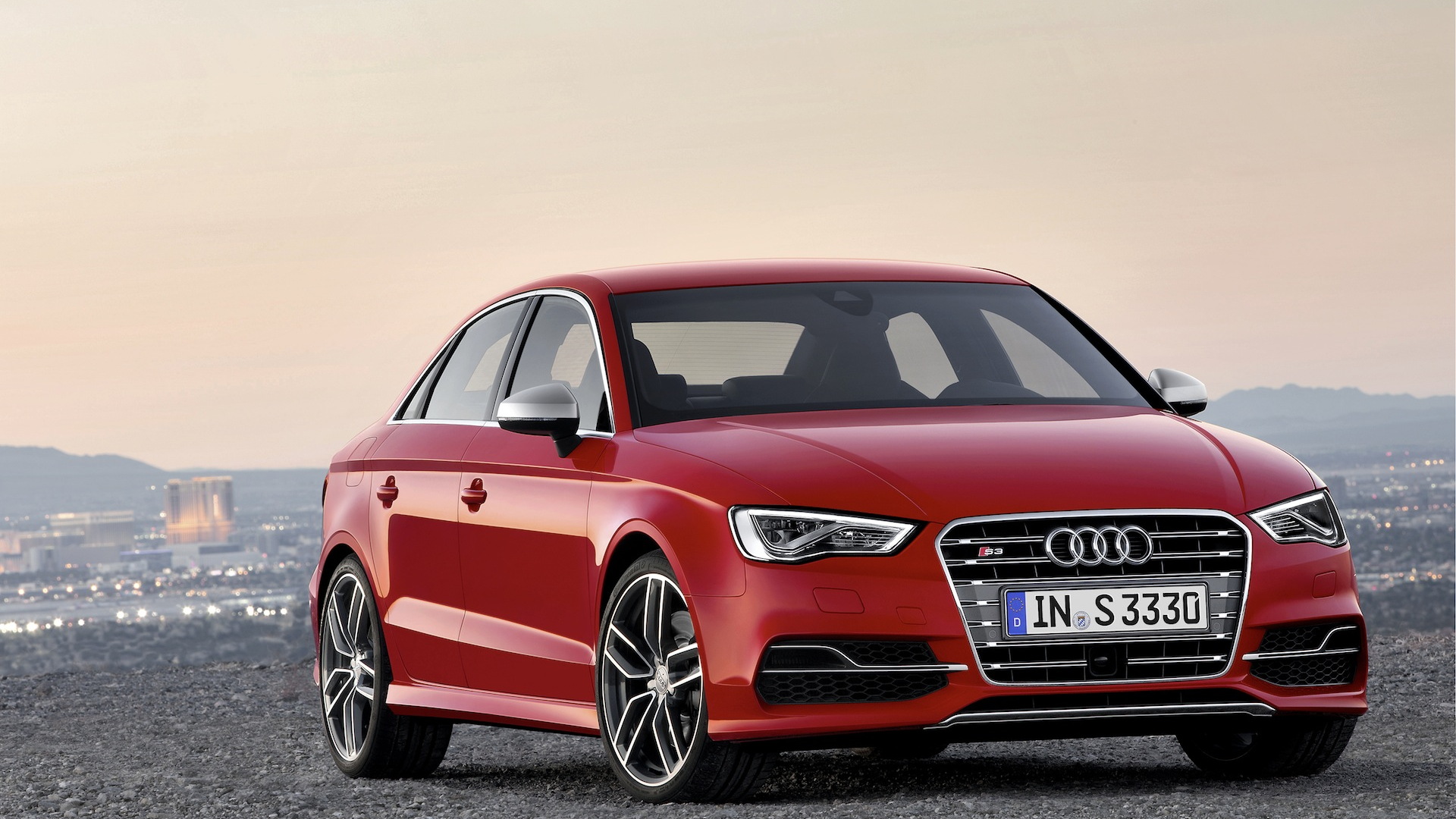 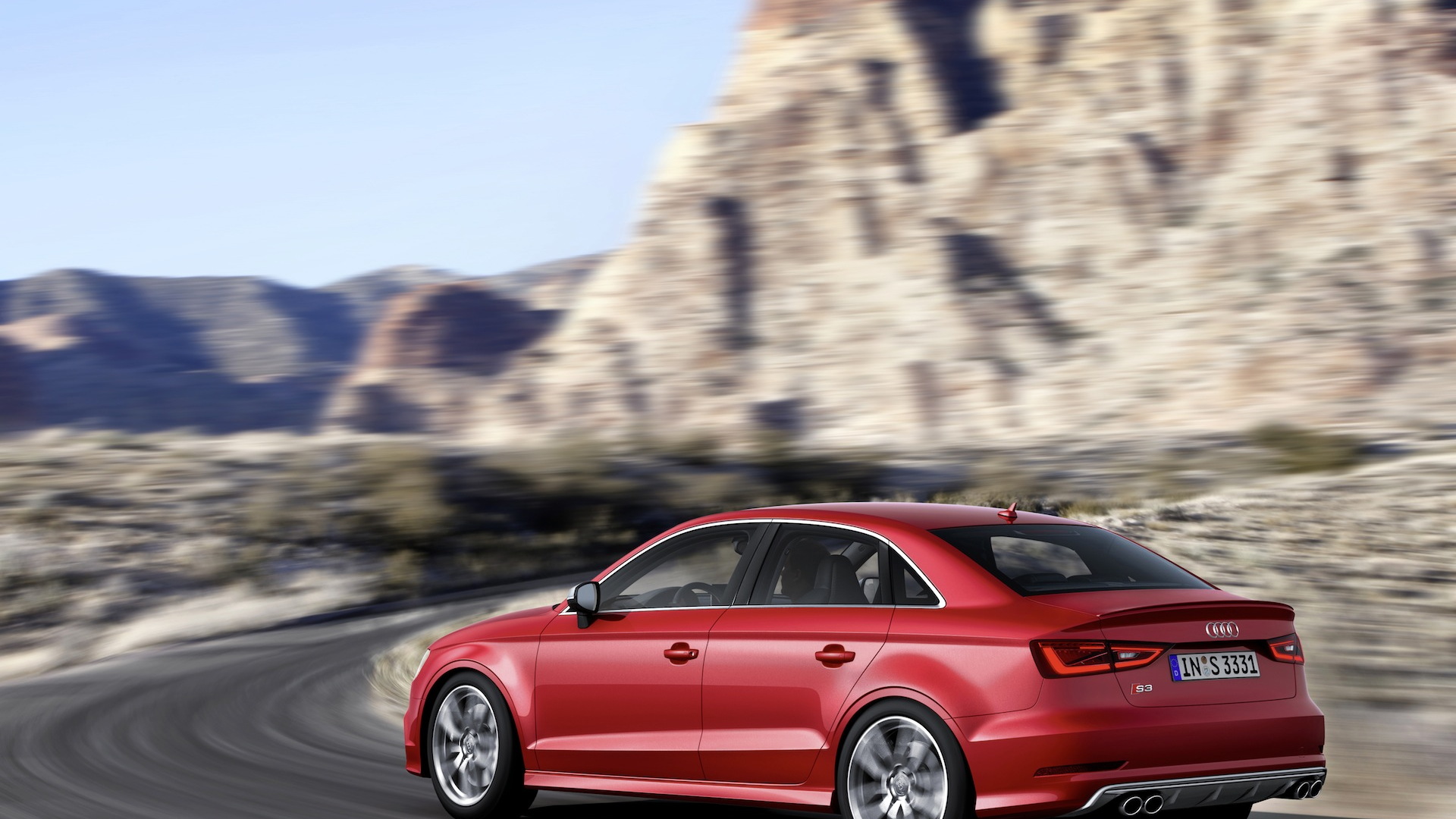 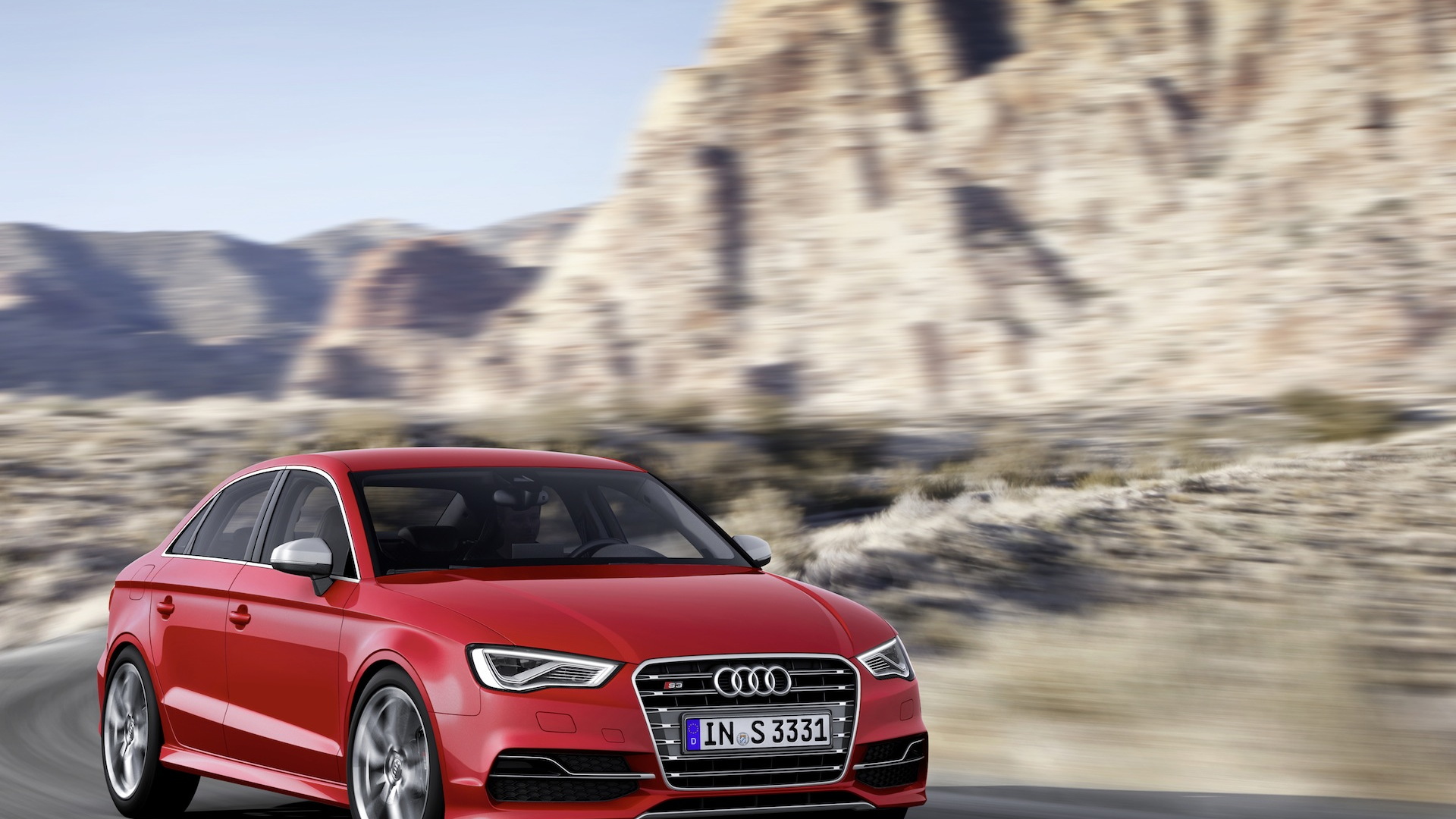 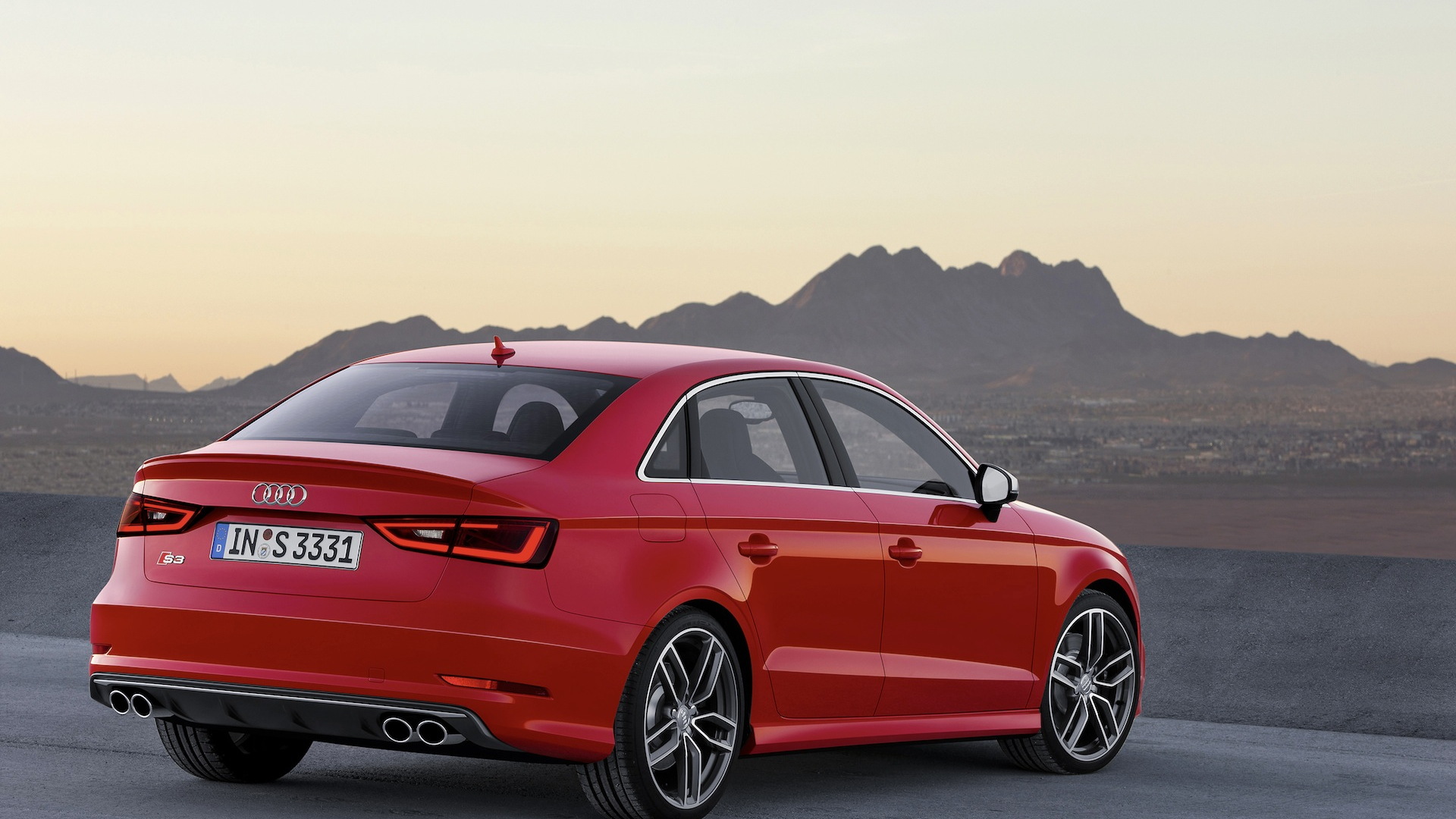 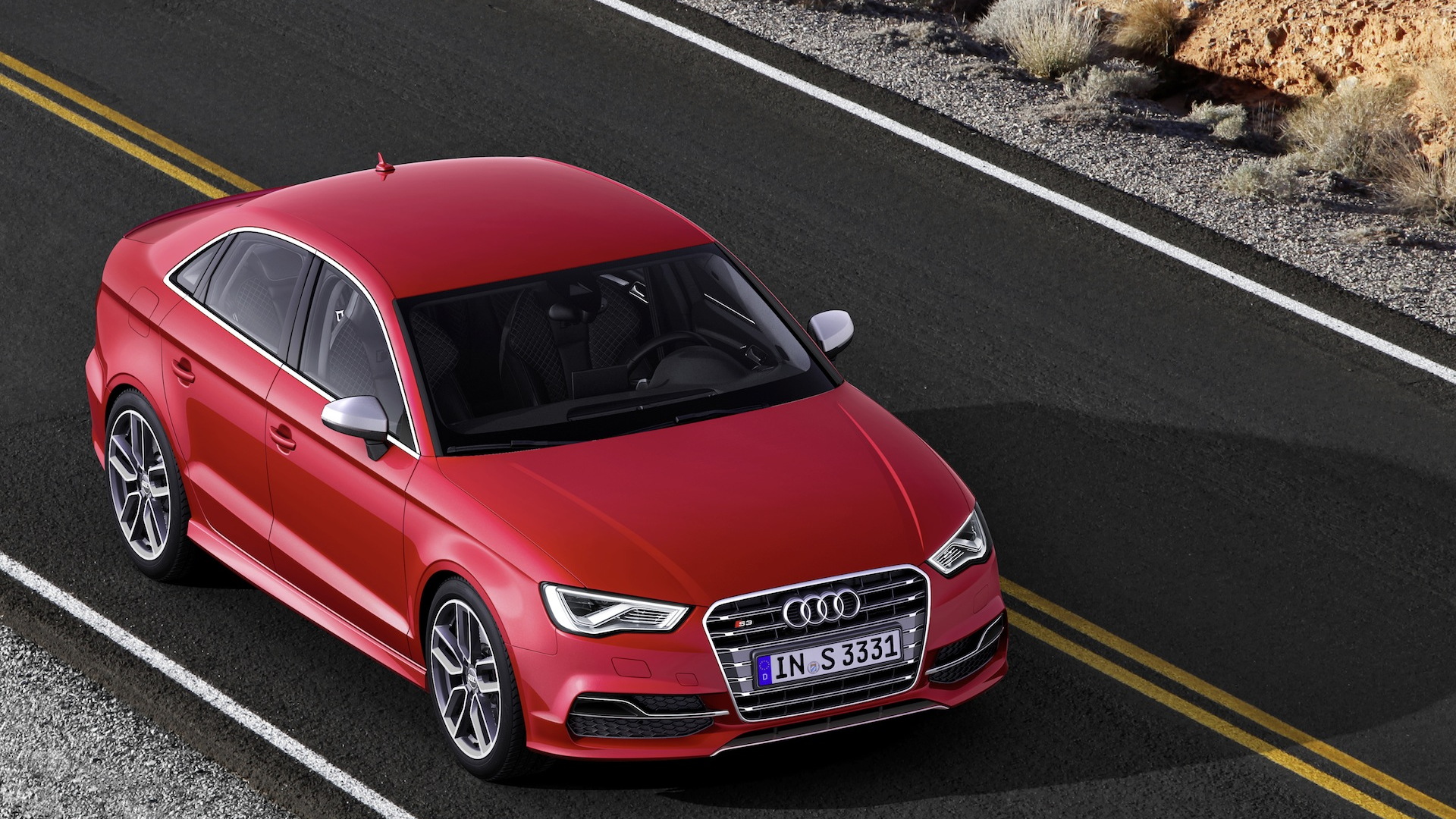 37
photos
The stylish and high-tech Audi A3 and S3 range is soon to expand in the U.S., and based on pricing information released today, it’s fairly affordable, too.

The enthusiast’s pick of the range, the S3 sedan, starts from $41,100 (all prices excluding destination). Packing a 292-horsepower 2.0-liter TFSI turbocharged engine, quattro all-wheel drive, and six-speed S tronic dual-clutch transmission, the S3 sedan has proved to be serious fun to drive.

Audi’s new A3 Cabriolet adds a dash of sun while dialing down the sport-racer antics, and starts from $35,600 in 1.8T front-wheel-drive form, or $38,600 in 2.0T quattro form. Both models come standard with the six-speed S tronic dual-clutch transmission.

For the greener choice, or those who have longer commutes, the A3 TDI might make the most sense. Starting at $32,600, it’s also the most affordable of this bunch. Its 2.0-liter turbodiesel engine rates 150 horsepower and 236 pound-feet of torque, and while fuel mileage figures haven’t yet been released for the 2015 model, the previous A3 TDI managed 30 mpg city, 42 mpg highway, and 34 mpg combined; we expect the new model to do better.

Fans of the diesel A3 with a hankering for a bit more room might want to hold off on a purchase, however, as Audi has said the A3 Sportback will be coming to the U.S. sometime in 2015.

The Audi S3 Sedan, A3 Cabriolet, and A3 TDI Sedan will all reach dealers in the late summer of 2014.