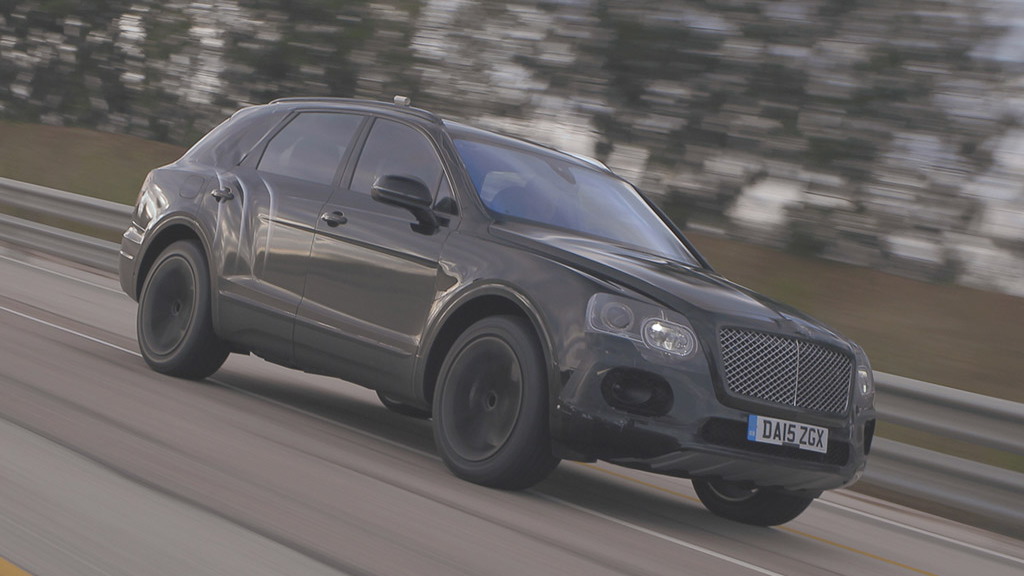 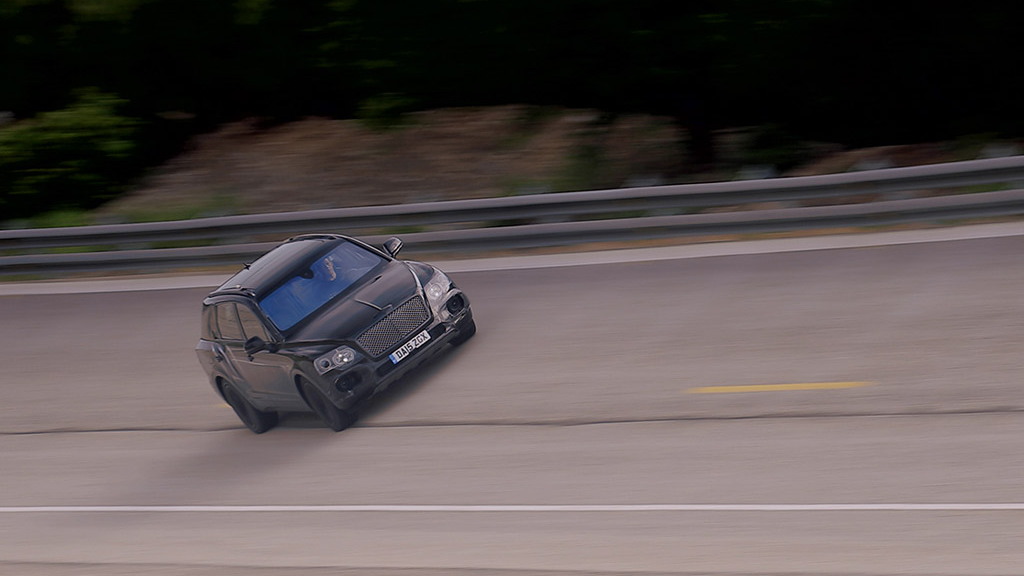 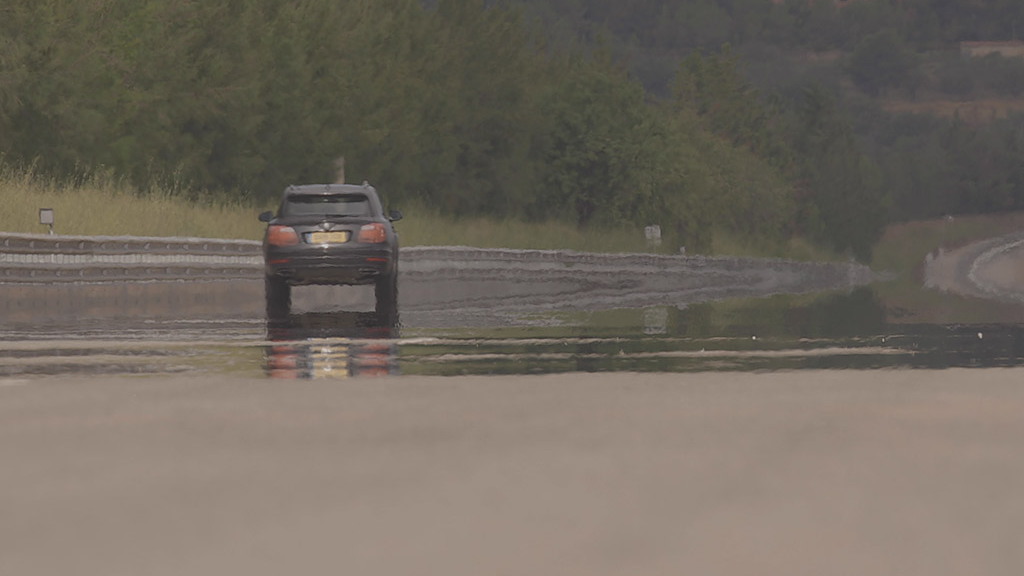 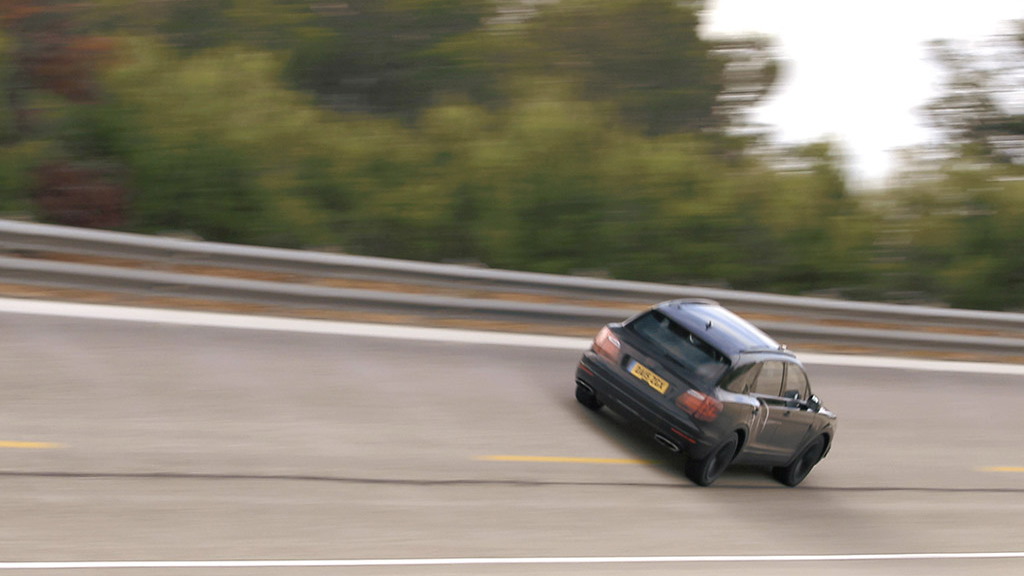 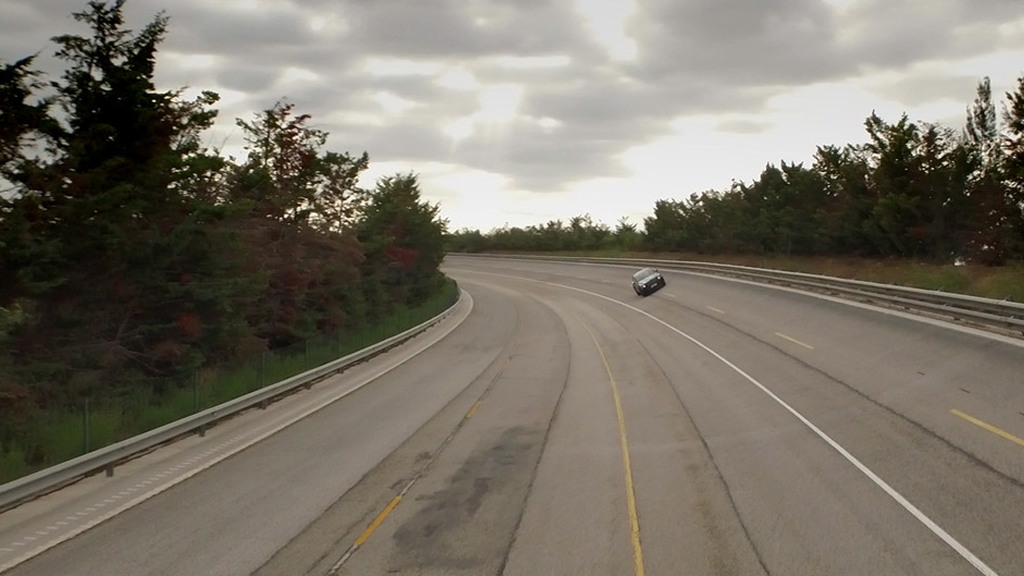 Bentley’s new Bentayga debuting at this month’s 2015 Frankfurt Auto Show isn’t only going to be the most luxurious SUV on the market; it will the fastest too. Bentley has confirmed today that its SUV will have a top speed of 187 mph. Performance of this nature is rare in most cars, and until today it was unheard of in an SUV.

By comparison, the Porsche Cayenne Turbo S tops out at 175 mph, Land Rover’s Range Rover Sport SVR only reaches 162 mph, and the Jeep Grand Cherokee SRT won’t do better than 160 mph. Of course, we all know Jeep is working on a Hellcat-powered Grand Cherokee Trackhawk that will likely obliterate all of its rivals.

But for now it looks like the Bentayga will remain king. The big Brit will pack the Volkswagen Group’s latest W-12 engine, which thanks to twin-turbocharging and direct-injection technologies delivers in excess of 600 horsepower and 664 pound-feet of torque.

The teaser video above provides a glimpse of what’s to come.

Note, the 187-mph Bentayga will be the regular model. A potential Bentayga Speed variant was recently spotted at the Nürburgring and will likely prove faster. We should have more details soon as the Frankfurt Auto Show gets underway September 15. For more from the show, head to our dedicated hub.