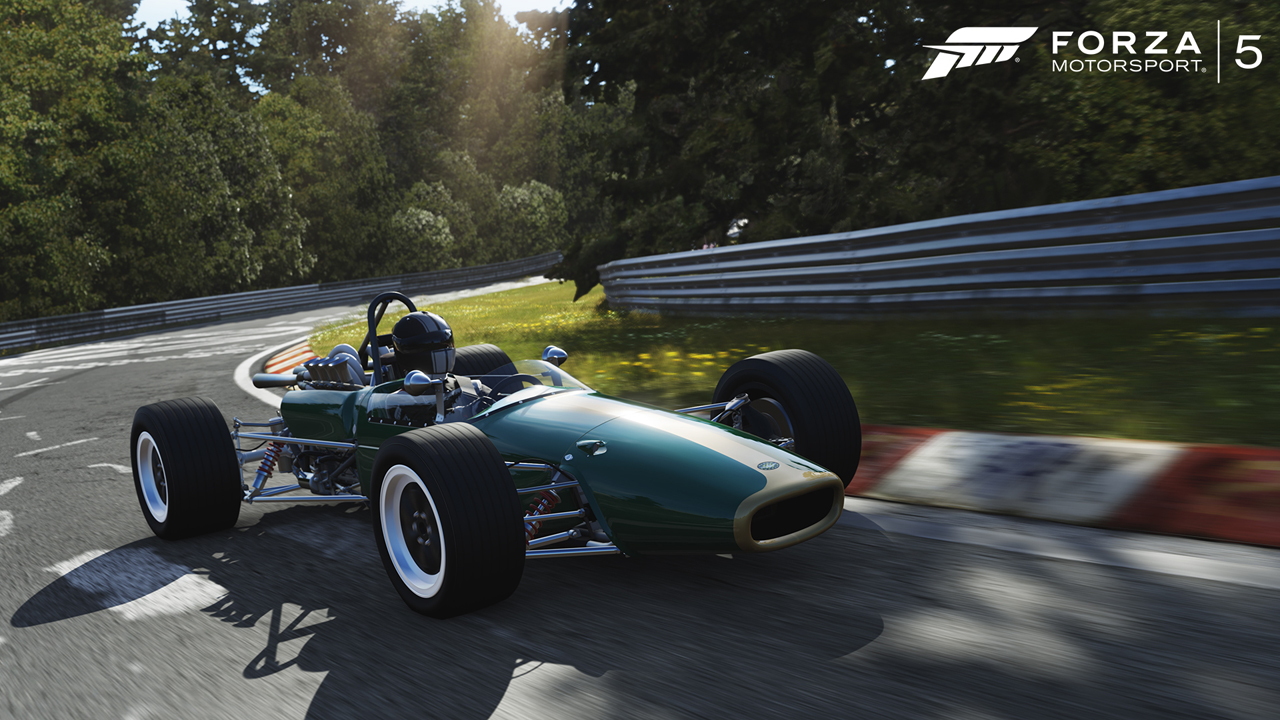 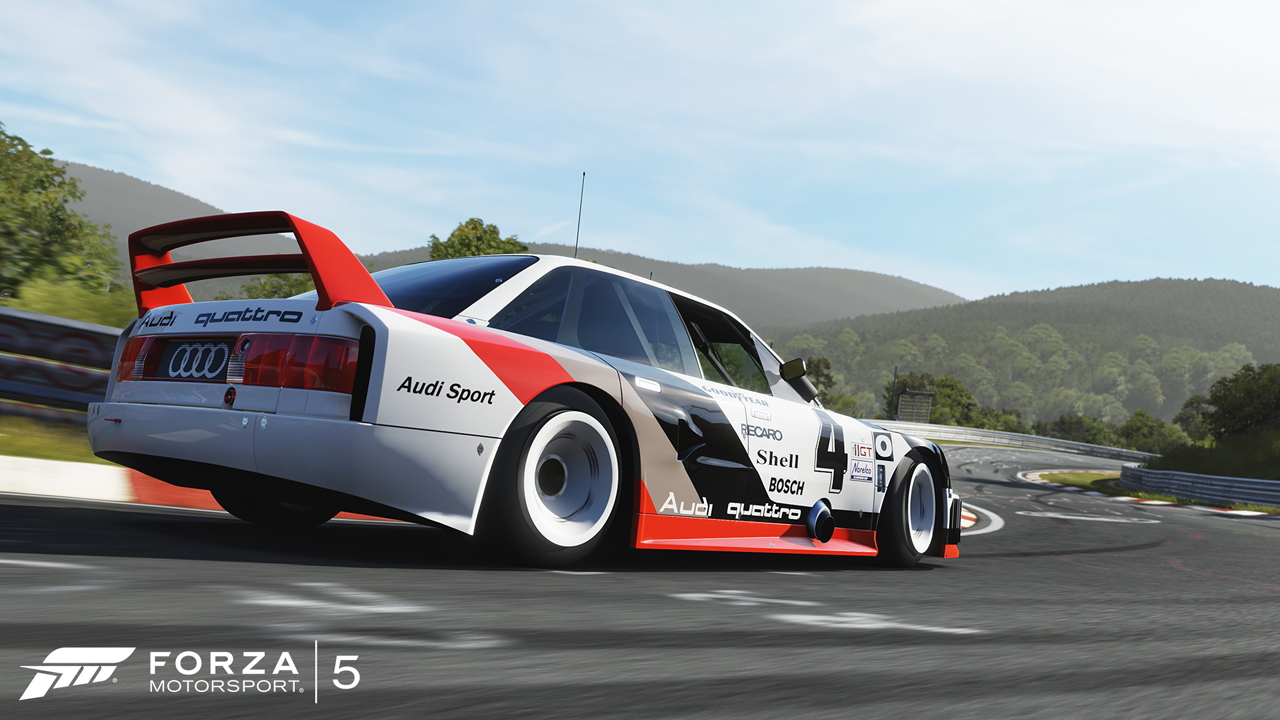 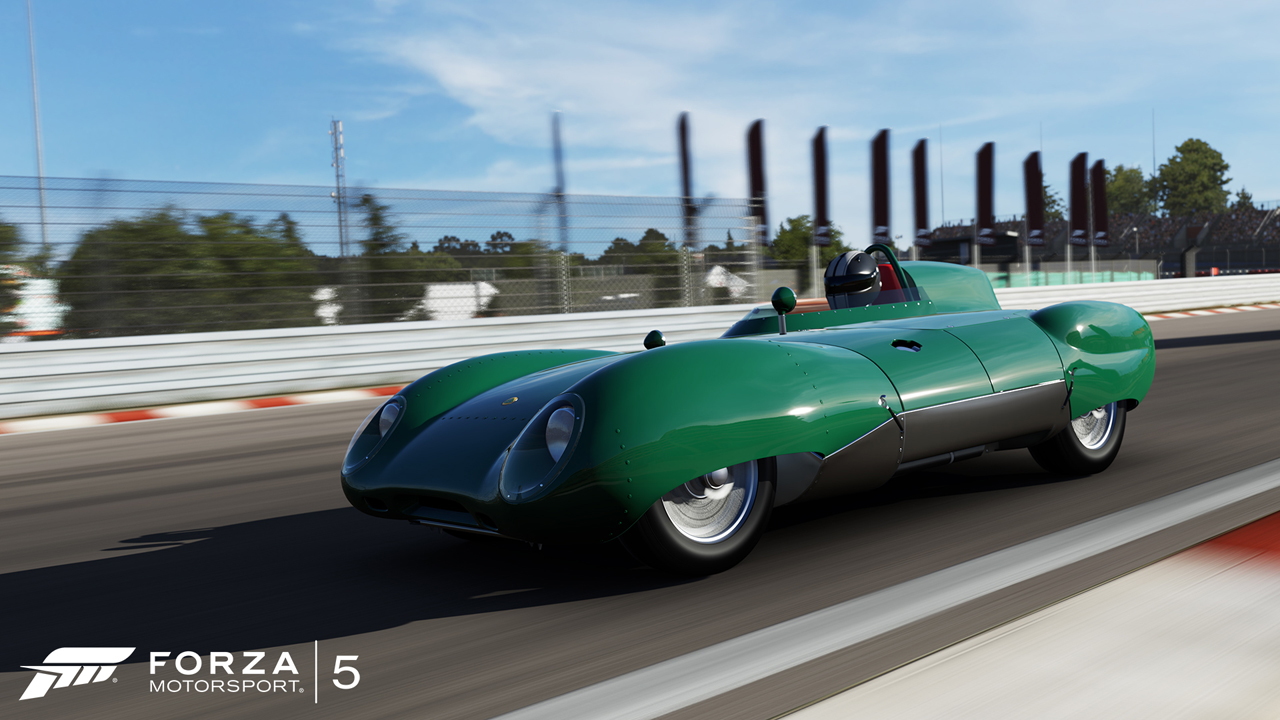 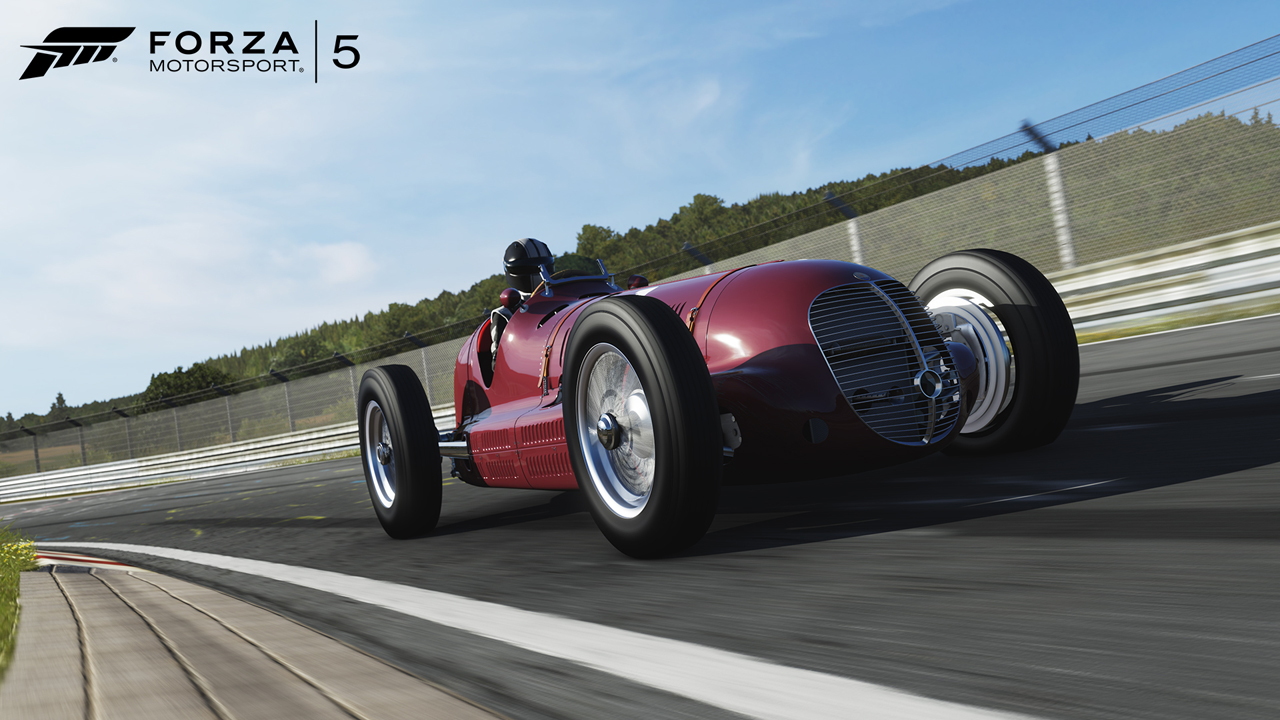 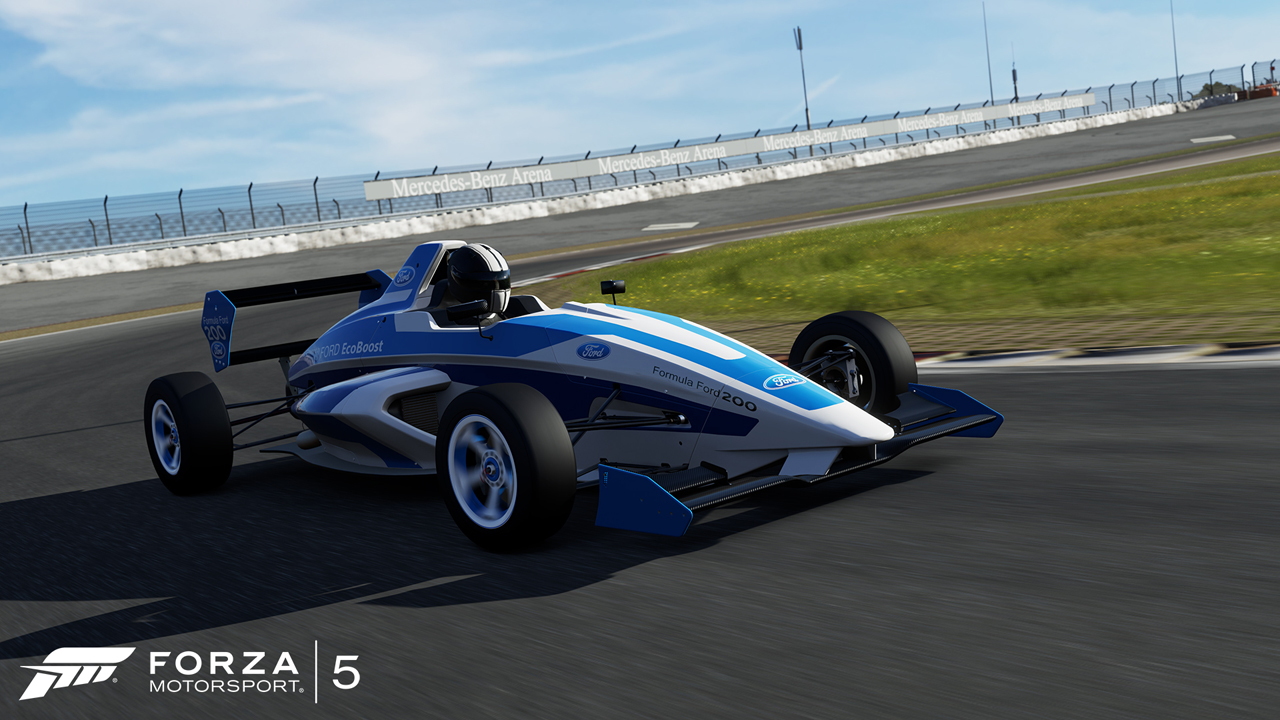 6
photos
Carmakers love to brag about their Nürburgring lap times, but so far gamers playing Forza Motorsport 5 have been denied that opportunity. That omission has been rectified with new downloadable content featuring the legendary German race track. Dan Greenawalt—creative director of Forza Motorsport owner Turn 10 Studios—announced the addition recently at the E3 expo.

Turn 10 says it scanned the entire Nürburgring with lasers to capture every bump and blemish in the road surface. It then took 13 artists working in concert around the world 13,000 man hours to render everything, including around 26,000 roadside trees. Hopefully that level of detail will make the virtual 'Ring worth the wait. After all, it's already available in Gran Turismo 6.

Forza 5 will feature both the Nordschleife that's set the stage for so much production car chest thumping, as well as the smaller Grand Prix Circuit. Players will be able to lap the combined track—which is about 16 miles long—or tackle both circuits individually. The 'Ring will also be fully integrated into the game's career mode.

The Nürburgring and booster pack should be available for download now. Expect the track to be a freebie, but the cars will likely carry a small premium.