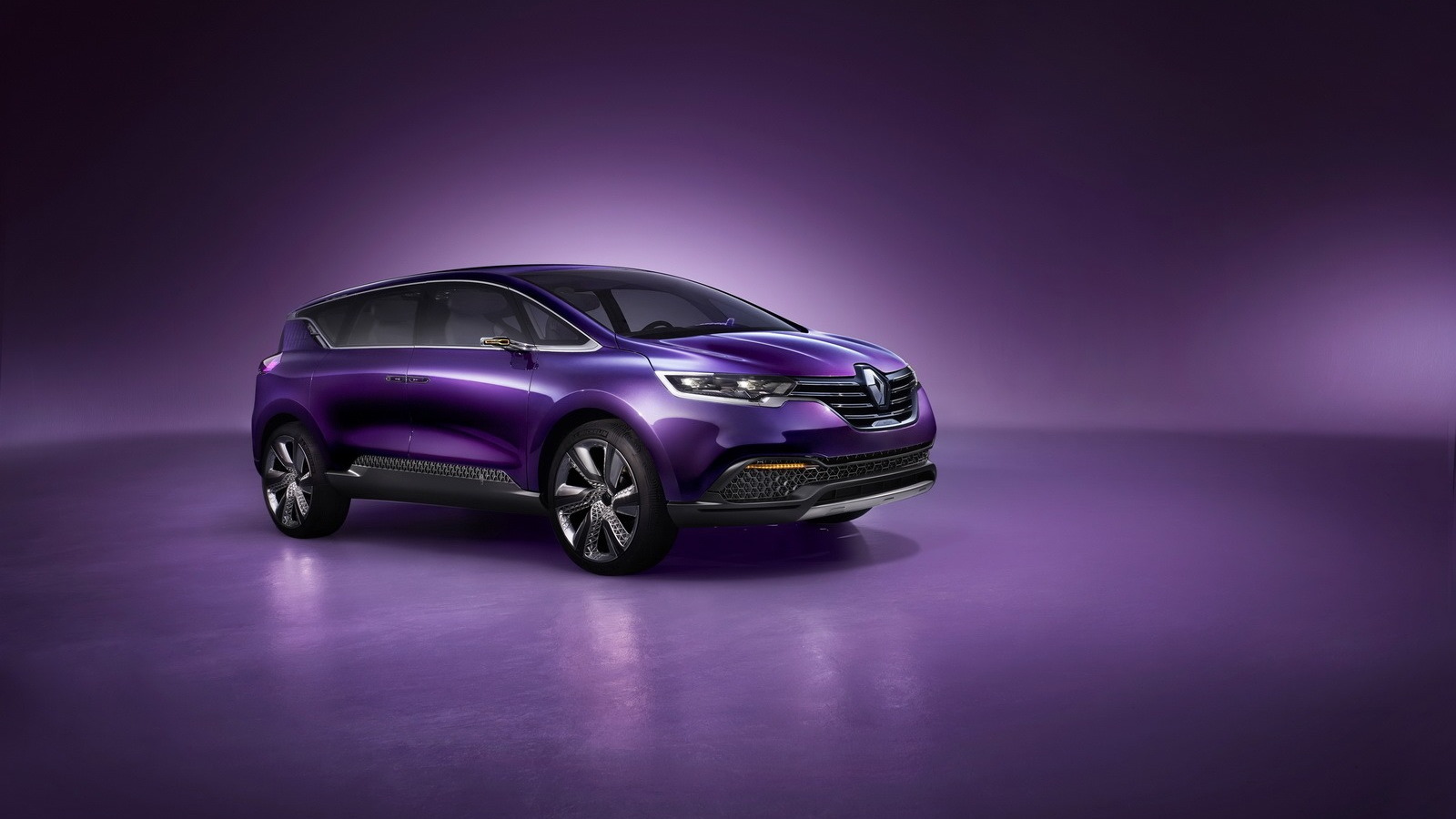 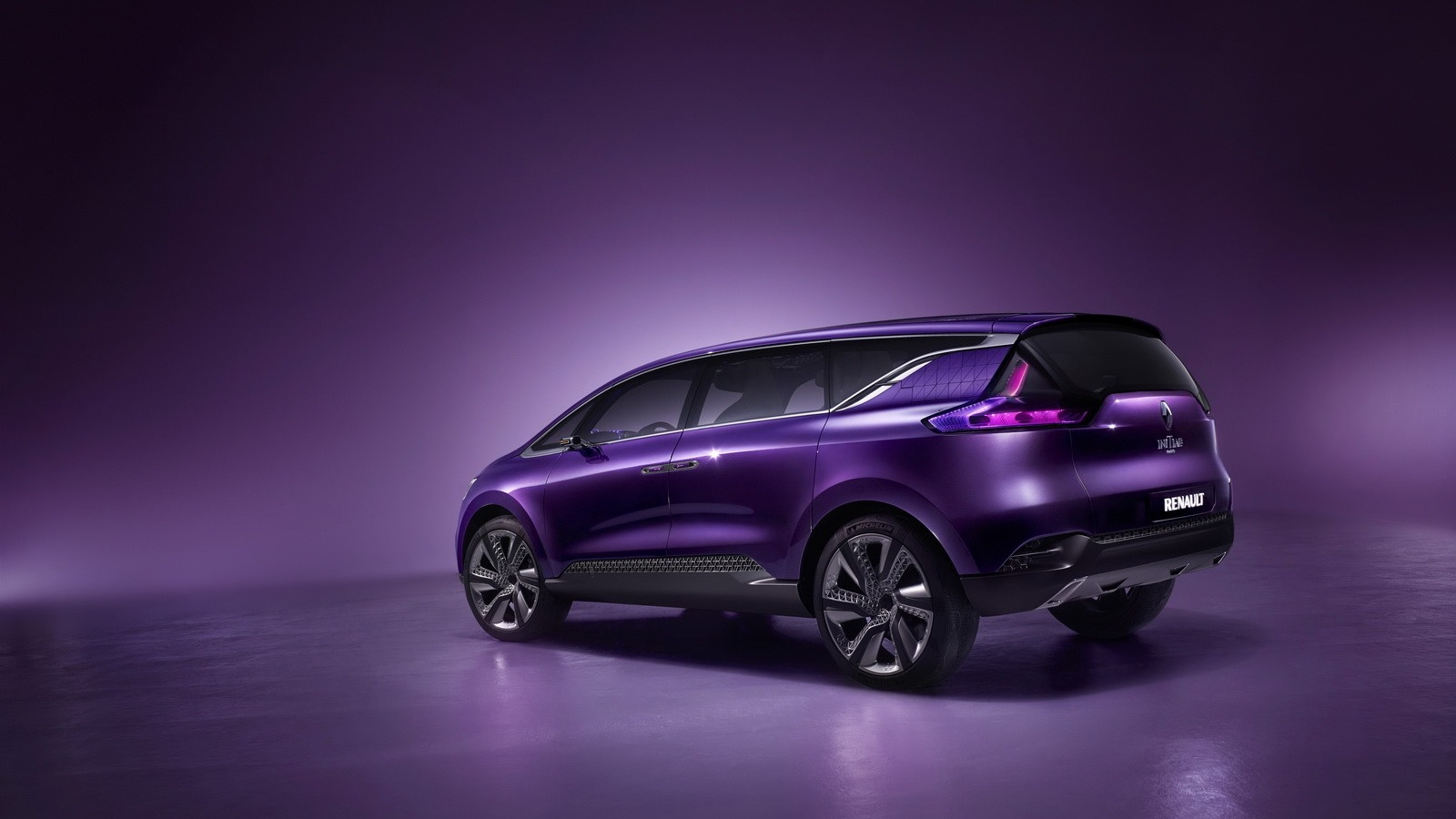 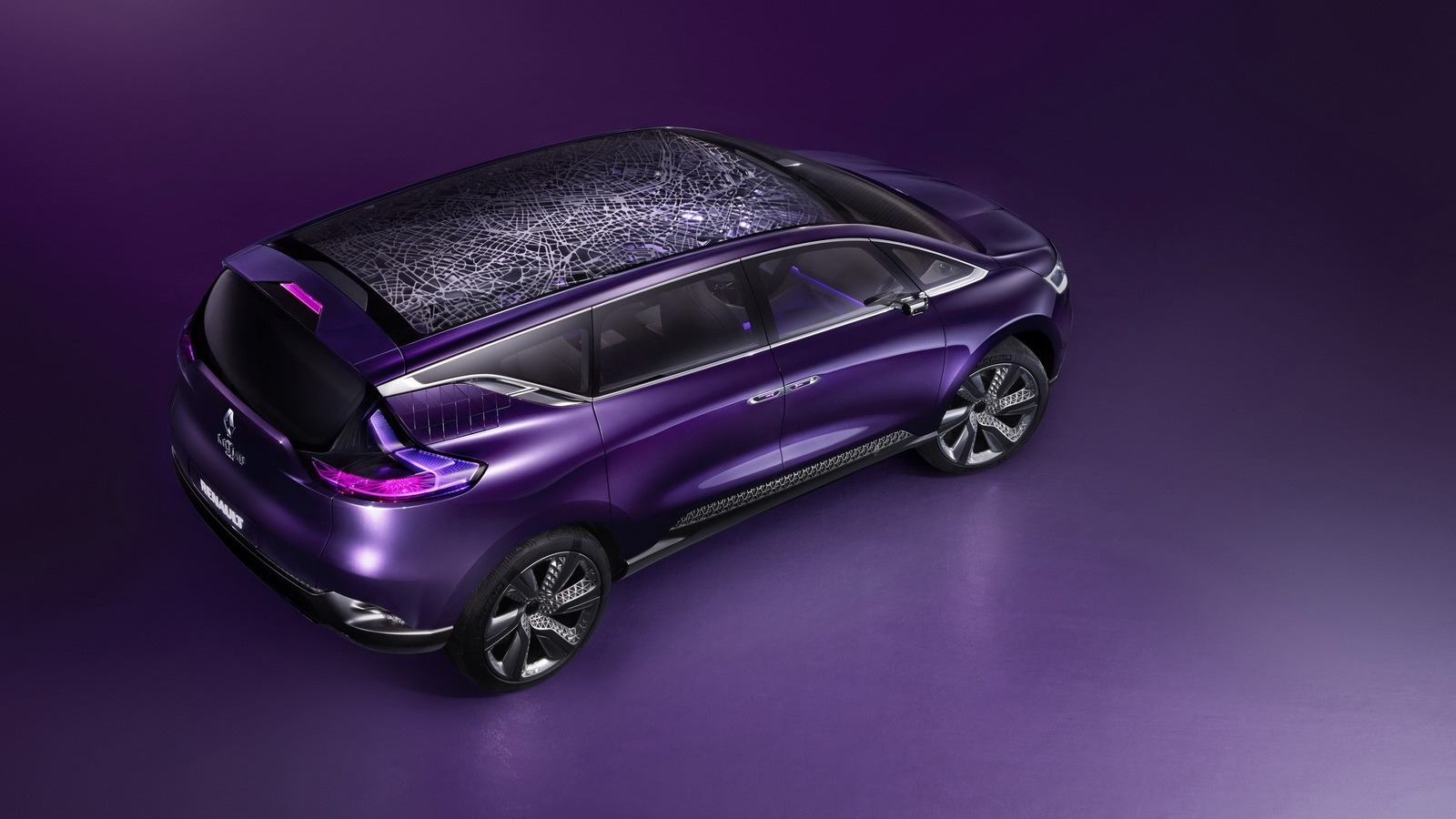 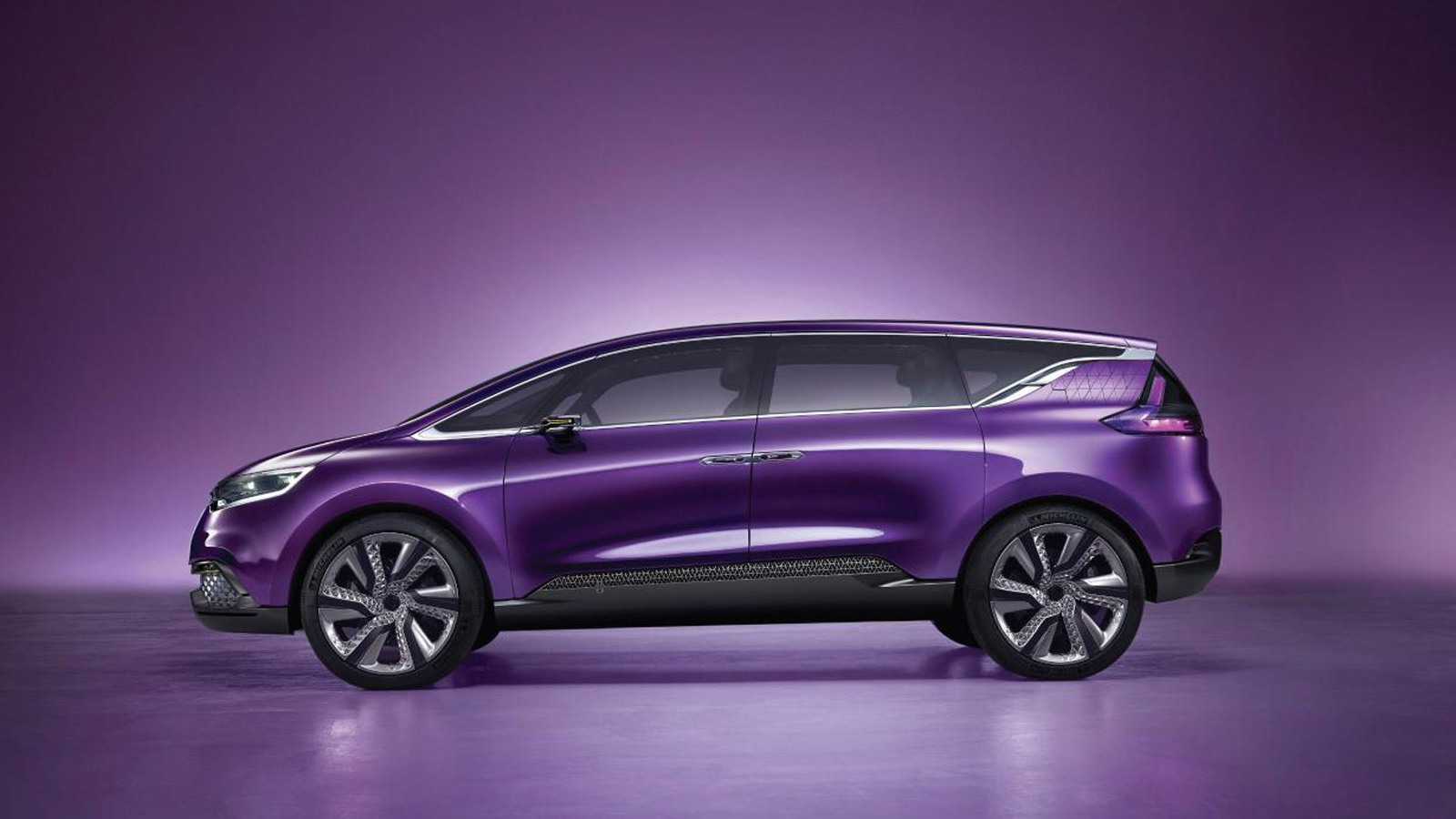 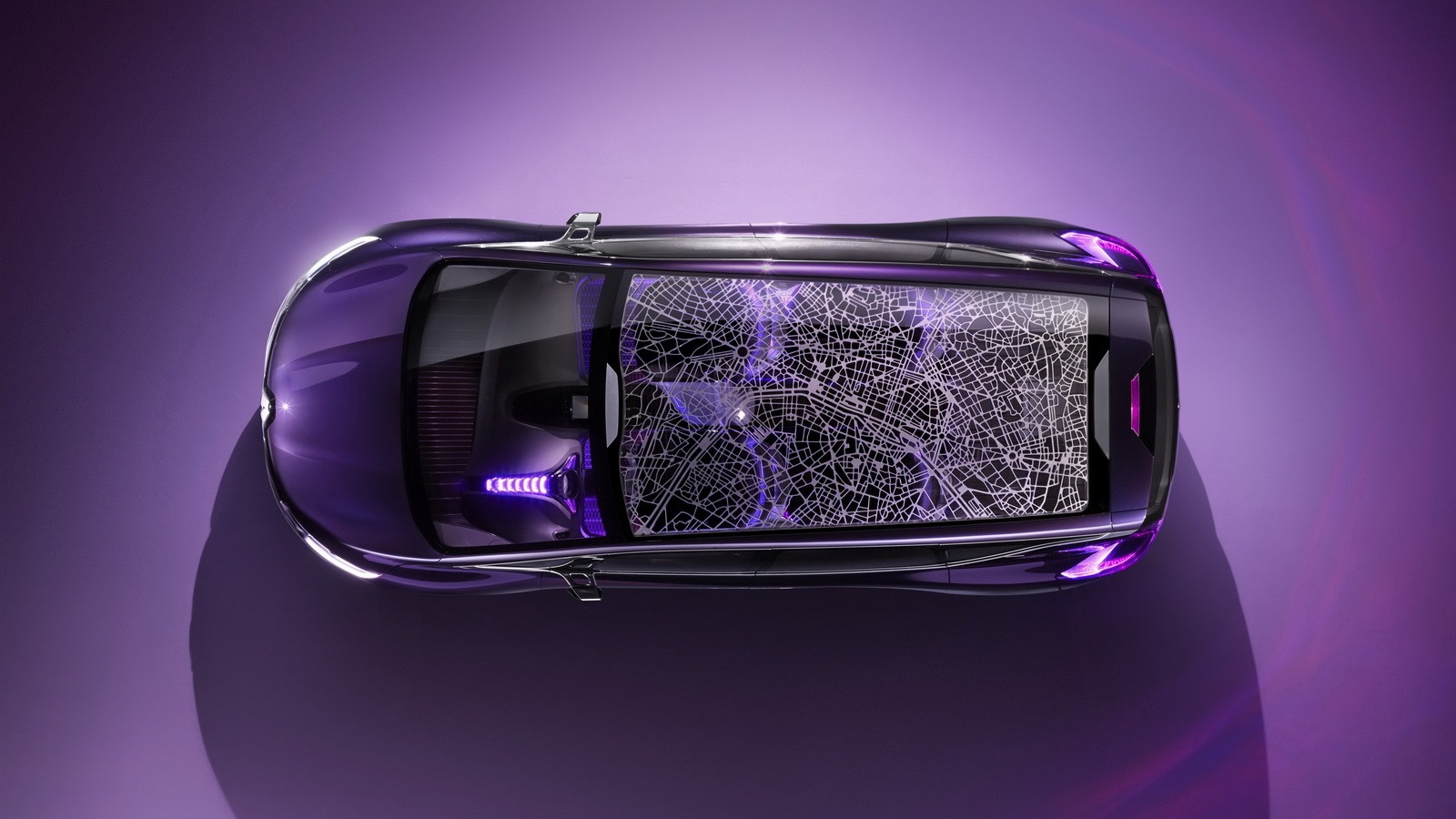 6
photos
It was back in 2012 that Carlos Tavares, who at the time was head of Renault (he now runs rival French automaker PSA Peugeot Citroën), proposed launching a luxury sub-brand for Renault to be called Initiale Paris. Just a year later we got our first taste of Initiale Paris in the form of the Renault Initiale Paris concept car. Now, a report is out claiming we’ll see the first production Initiale Paris model at the 2014 Paris Auto Show in October.

The information was first reported by Automotive News (subscription required), based on comments made by Renault CFO Dominique Thormann.

Initiale Paris won’t be a standalone brand, but rather a premium trim level for regular Renault models. The strategy is similar to one instigated by Citroën for its DS brand, which started off as a sub-brand of Citroën and only recently become a standalone brand. It’s a strategy also being attempted by Ford in Europe, which recently launched the Vignale luxury sub-brand.

“We’ve been rebuilding a more premium feel in a certain number of limited vehicles, approaching it on technologies and in segments that we control and can understand,” Thormann said. "You’ll get a good example of that in the Paris show in October."

The Initiale Paris concept car shown last year is thought to be a preview of Renault’s next Espace MPV and shows how a regular model can feature a number of premium touches. Renault has previously confirmed that its first Initiale Paris-badged car will hit showrooms in markets where the French brand is sold in 2015.