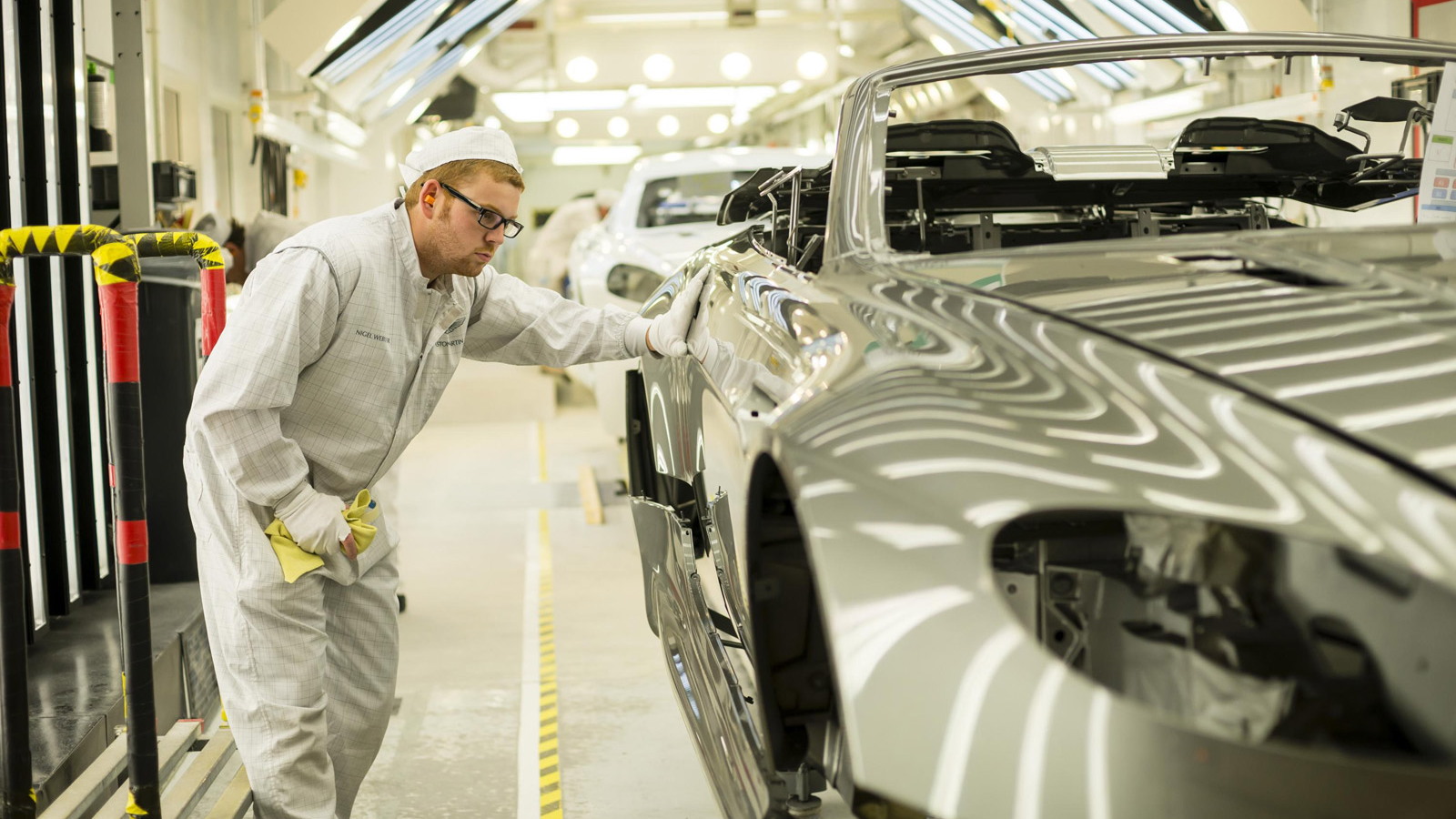 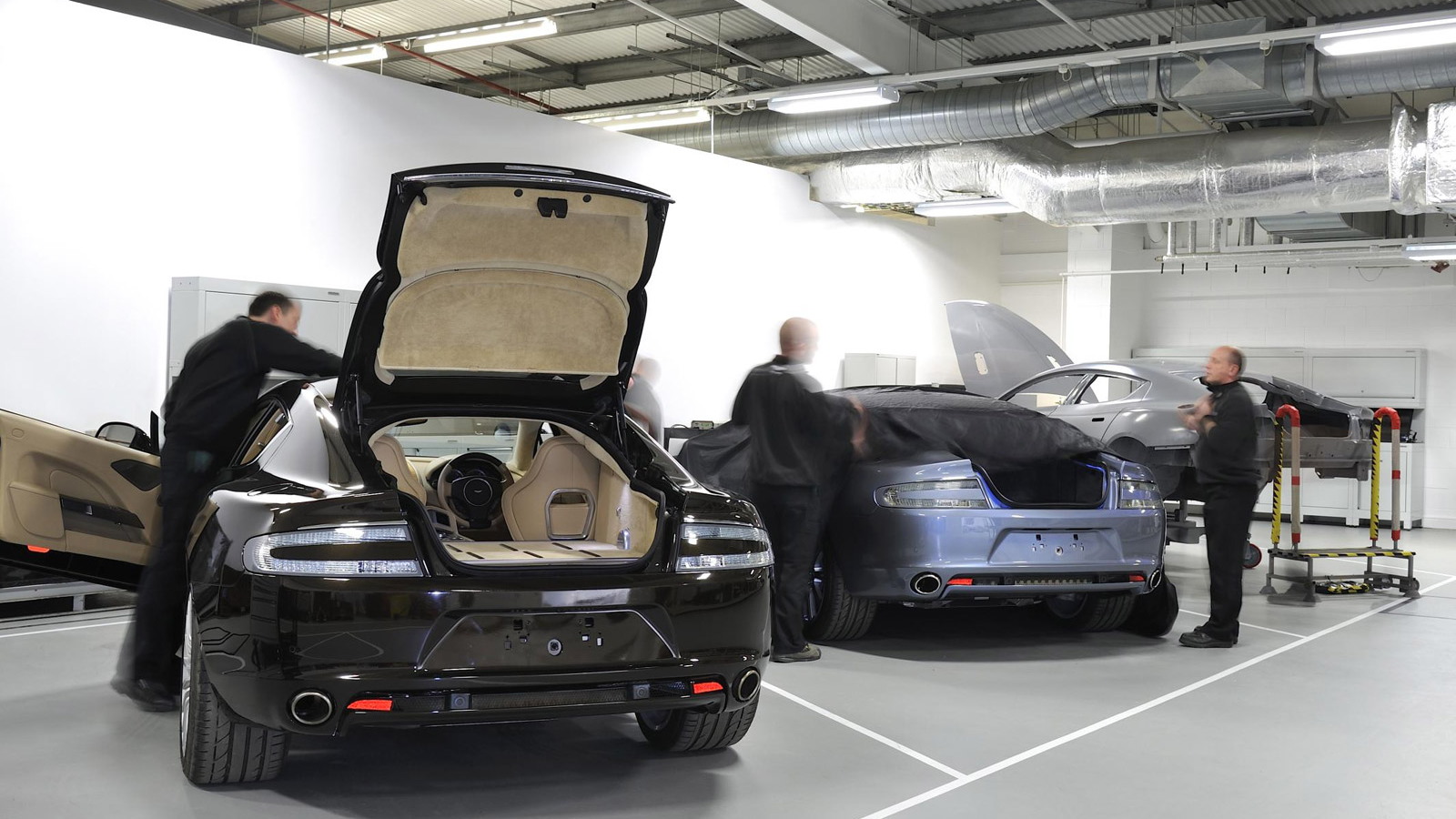 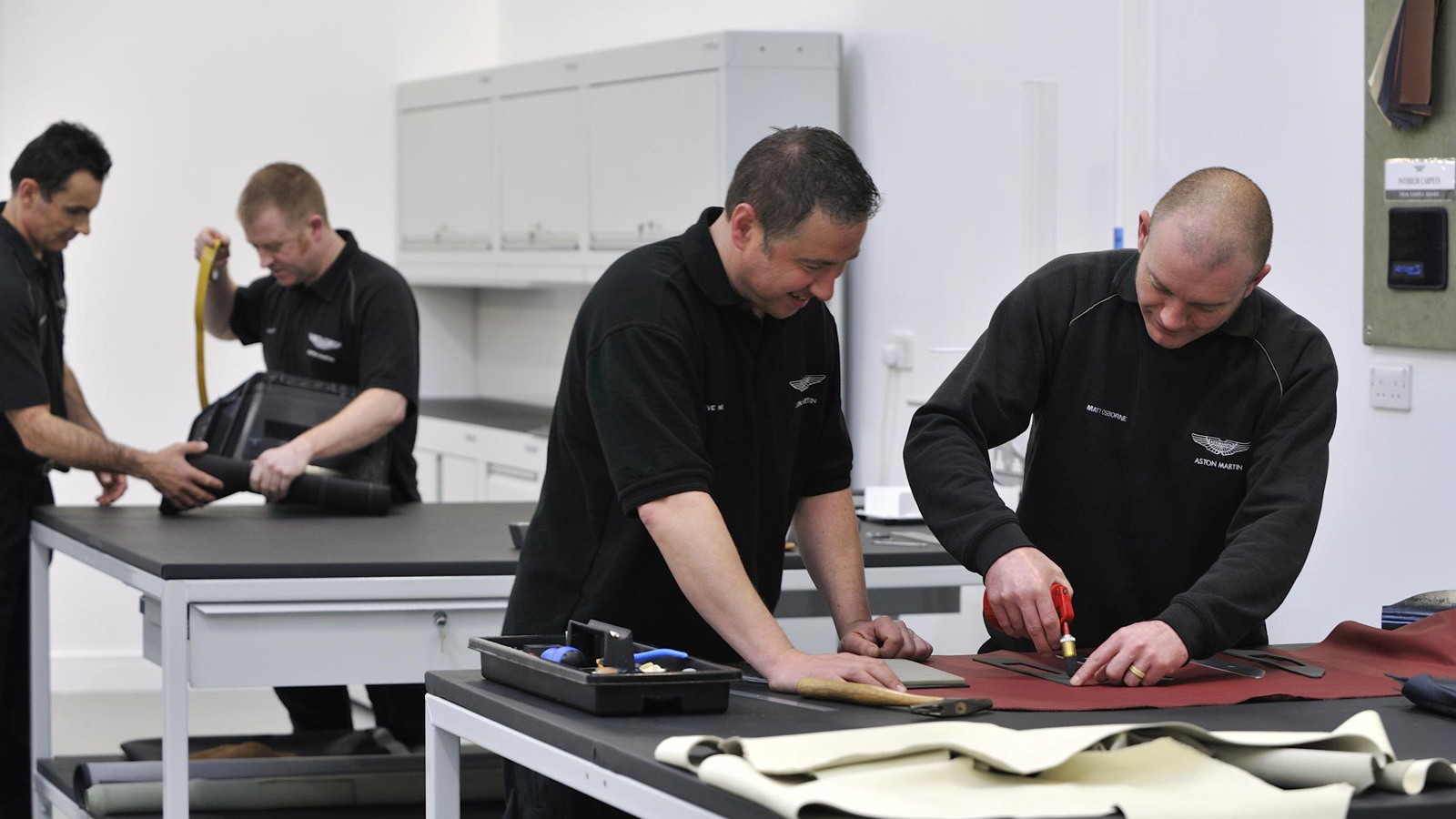 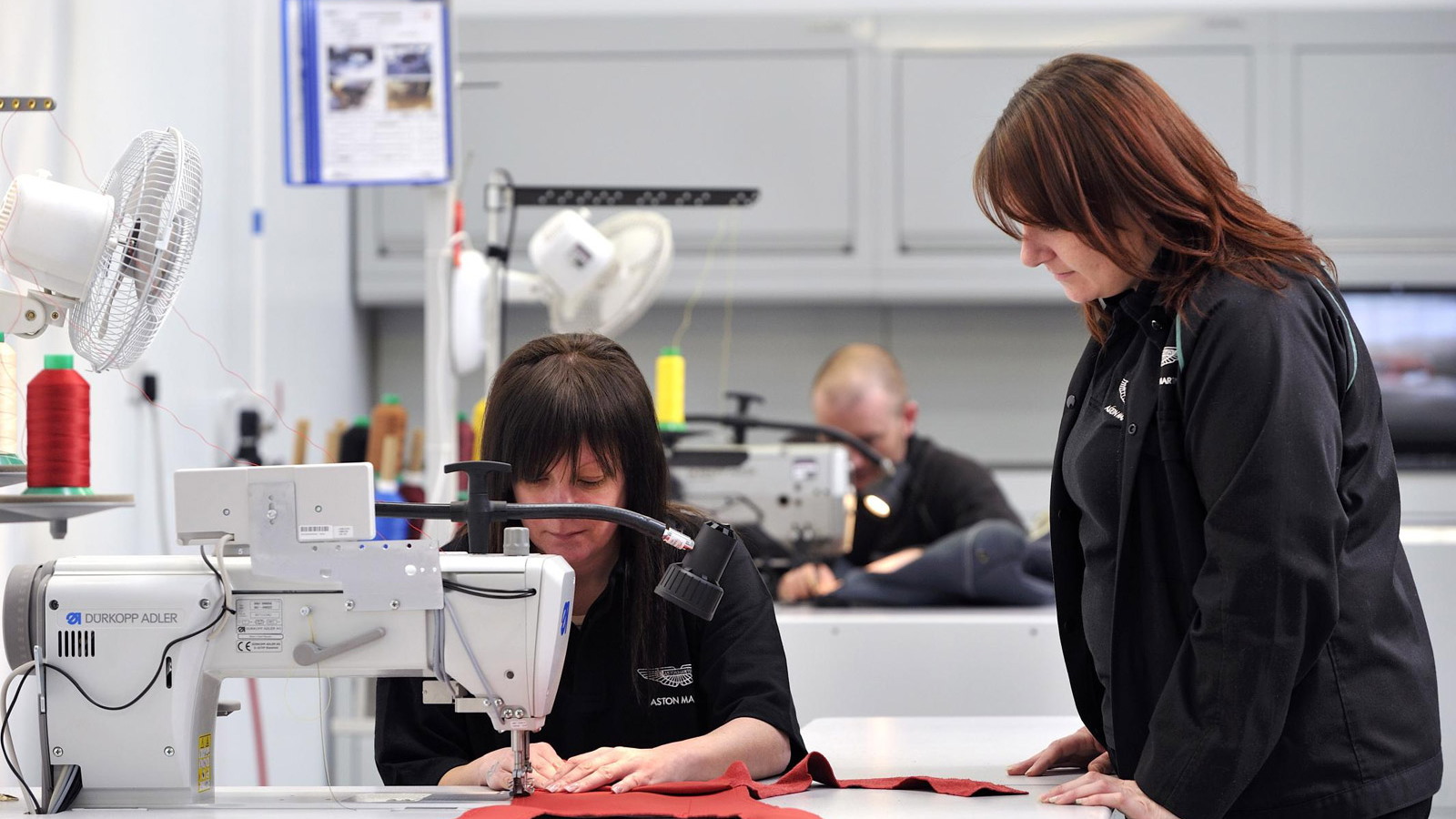 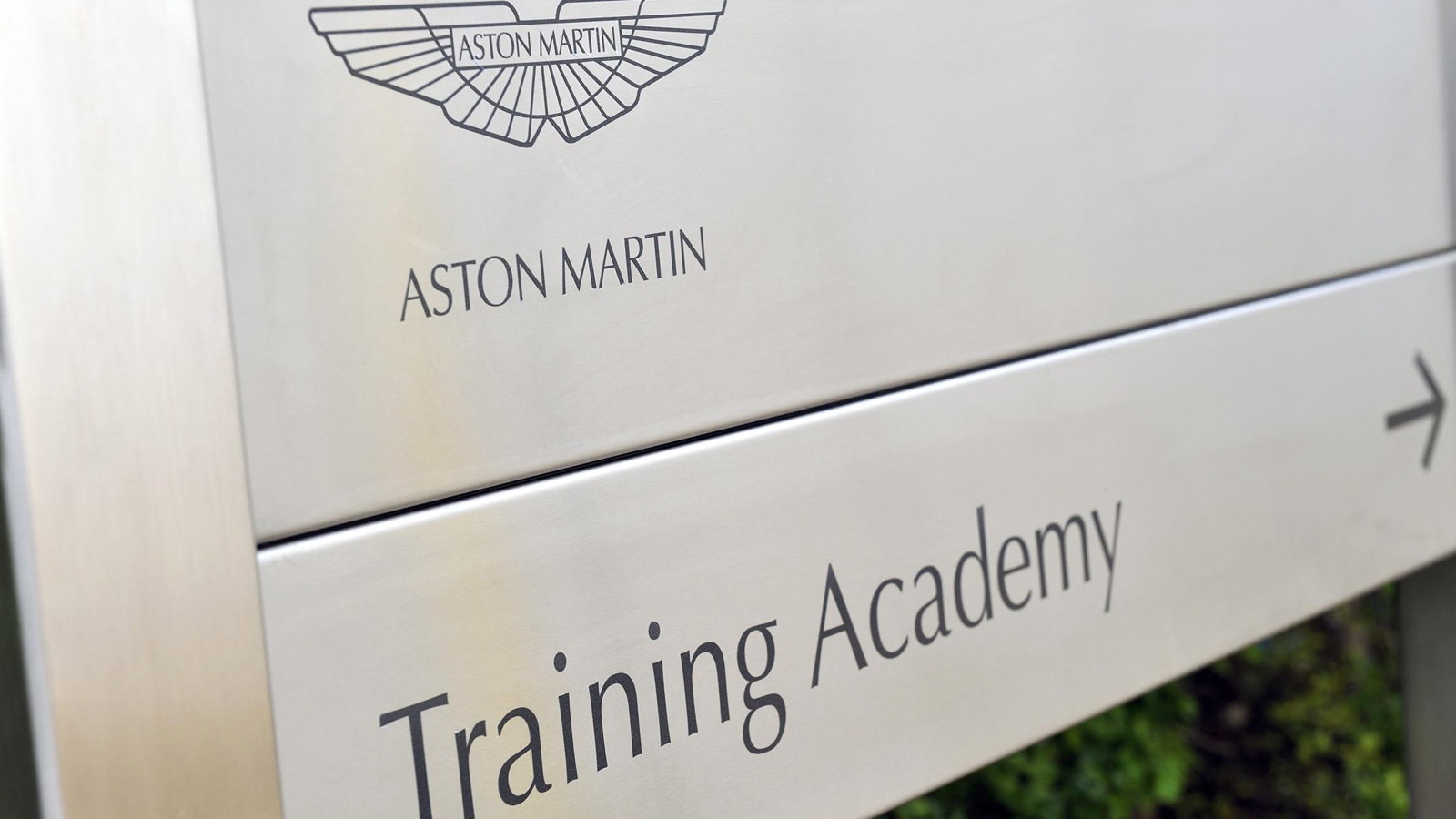 6
photos
Aston Martin is working on an all-new platform to underpin its future sports, starting with a next-generation DB9, but there’s much more to the British automaker’s growth plans. Aston Martin is also investing in its manufacturing facilities and looking to hire new staff.

Among the upgrades to Aston Martin’s plant in Gaydon, England is the creation of a new pilot build area, new offices and an expanded parts and logistics storage area. The new facilities will cover an extra 100,000 square feet and the major development work is due to be completed in 2015. Around £20 million (approximately $33.5 million) is being invested in the upgrades.

Alongside the building work, Aston Martin is also embarking on a recruitment drive with around 250 new jobs in engineering, manufacturing and commercial functions being created over the course of the next few months. The British automaker is also still without a CEO, with the operations currently being run by CFO Hanno Kirner.

“The investment in our Gaydon HQ forms part of our long-term strategy which is focused around being the number one British luxury sports car brand,” Kirner said in a statement. ““We have confirmed that the coming years will see Aston Martin implementing the biggest investment programme in the 101-year history of the brand, with a plan to inject over £500 million [$837 million] into the company’s next generation of high performance sports cars.”

As mentioned above, Aston Martin’s first all-new model is expected to be a next-generation DB9, due in 2016. Replacements for the Vantage and Rapide are also expected.

In addition to new models, Aston Martin is also expected to expand its Q by Aston Martin personalization department to cater to clients looking for bespoke, coachbuilt cars. One of the first has already been commissioned: a new sedan based on the Rapide with styling inspired by the Aston Martin Lagonda sedan launched in 1976.