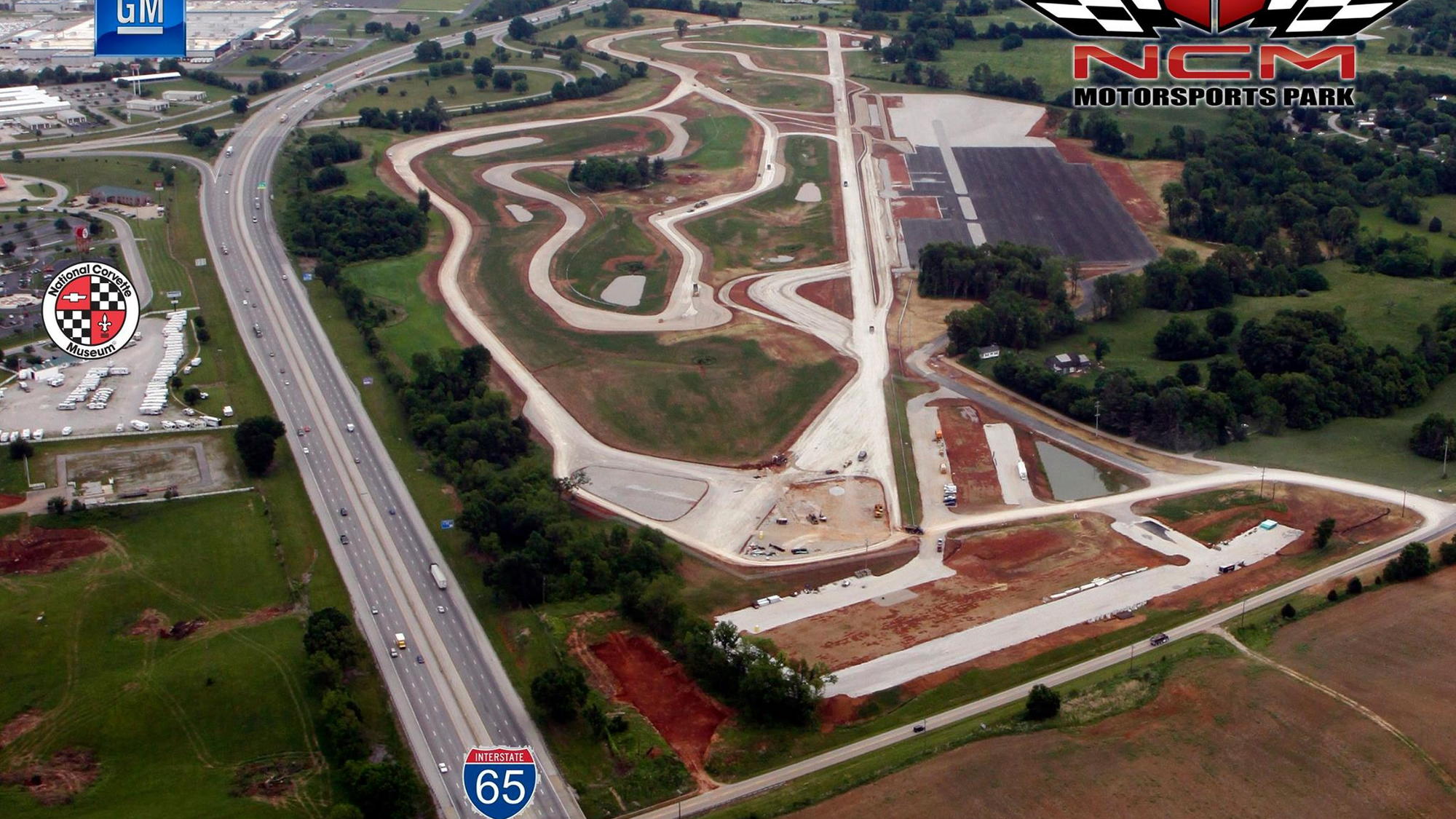 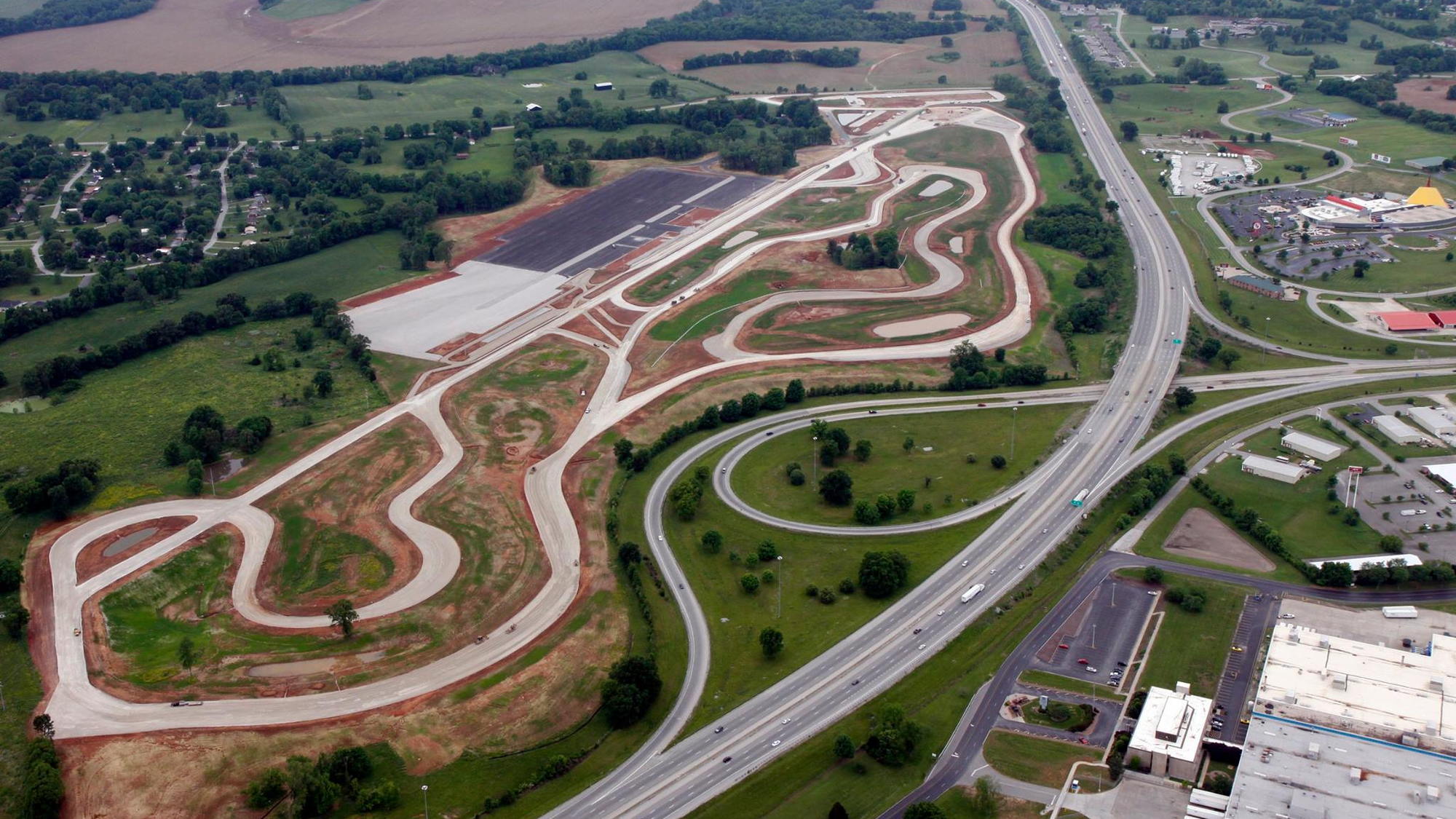 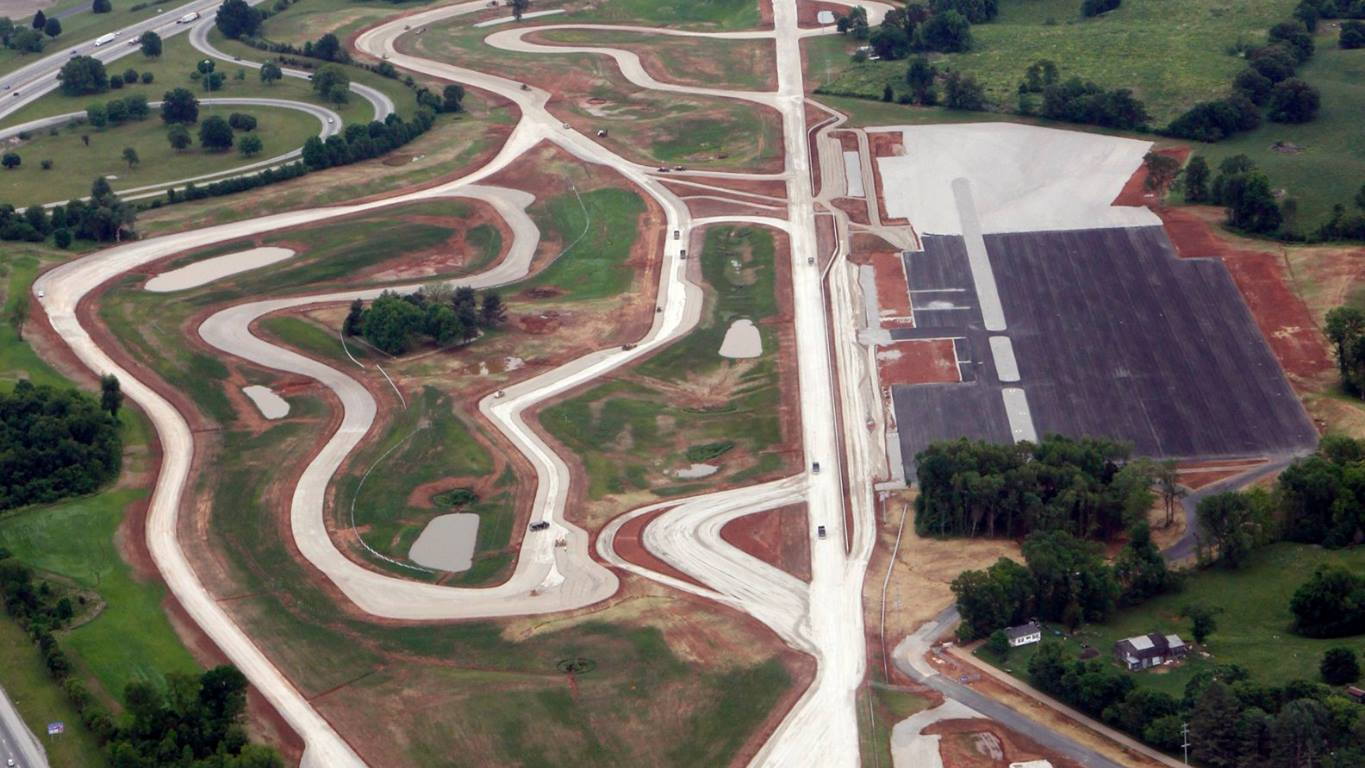 3
photos
It’s been nearly a year since we checked in on the progress of the National Corvette Museum’s Motorsports Park, and the progress made in that time is remarkable. With a full course now laid out and work being done on facilities, it’s beginning to look like a real race track.

Aerial photos posted by the NCM Motorsports Park Facebook page show the progress. A large lot has been paved, the track’s course is completely laid out, and the track itself appears to be nearly ready for paving.

Situated just across Interstate 65 from the National Corvette Museum, the NCM Motorsports Park is destined to become a haven for Corvette owners around the country, offering a range of motorsports activities on the 184-acre property.

A karting track, a 10-acre autocross skidpad, a 1/4-mile drag strip, and the road course itself—planned to become the longest road course in the U.S.—will offer patrons the full spectrum of four-wheeled paved-course speed.

The project is estimated to cost about $16.45 million in total, and is scheduled for completion in late August 2014, just in time for the museum’s 20th anniversary celebrations.