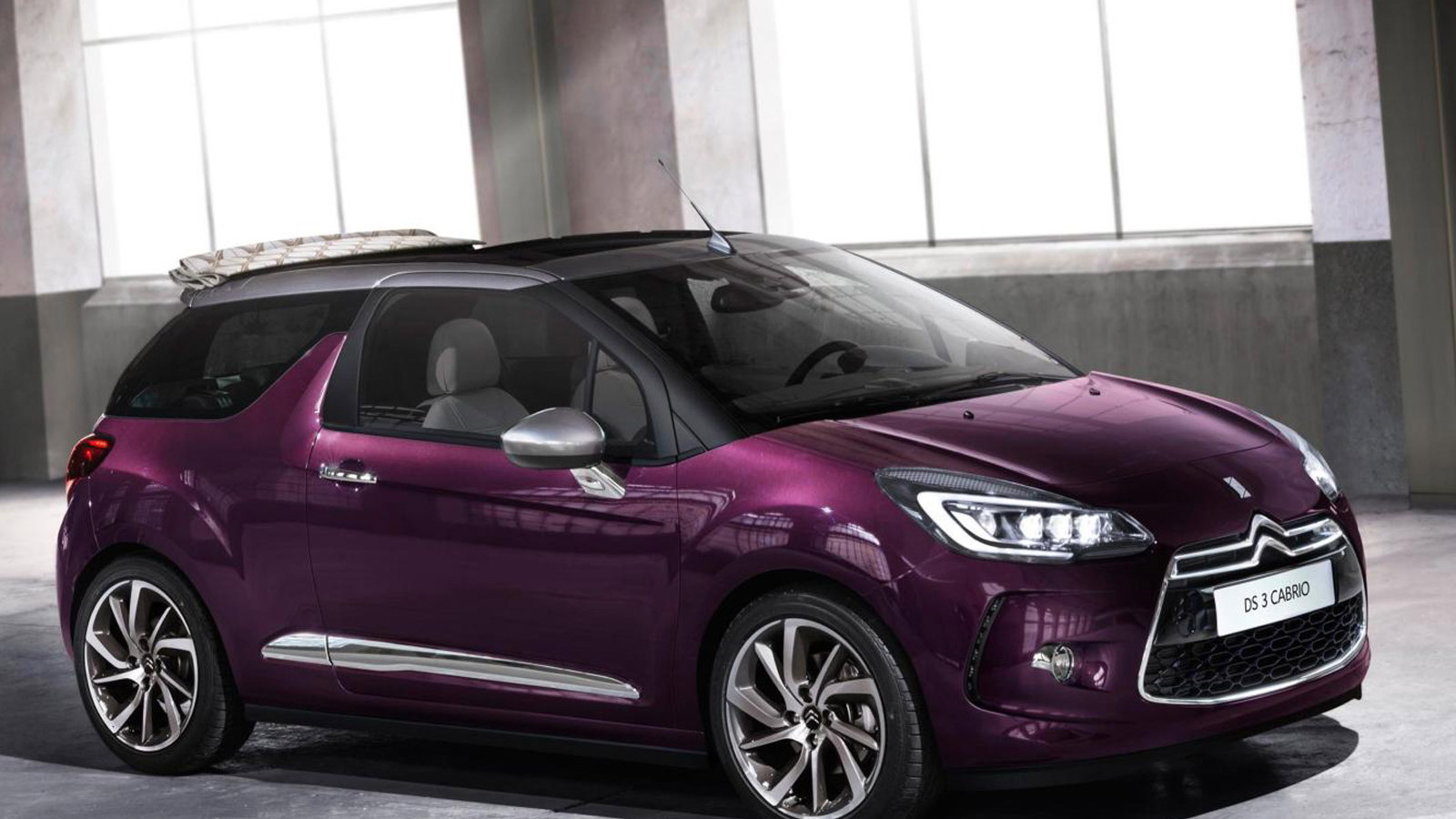 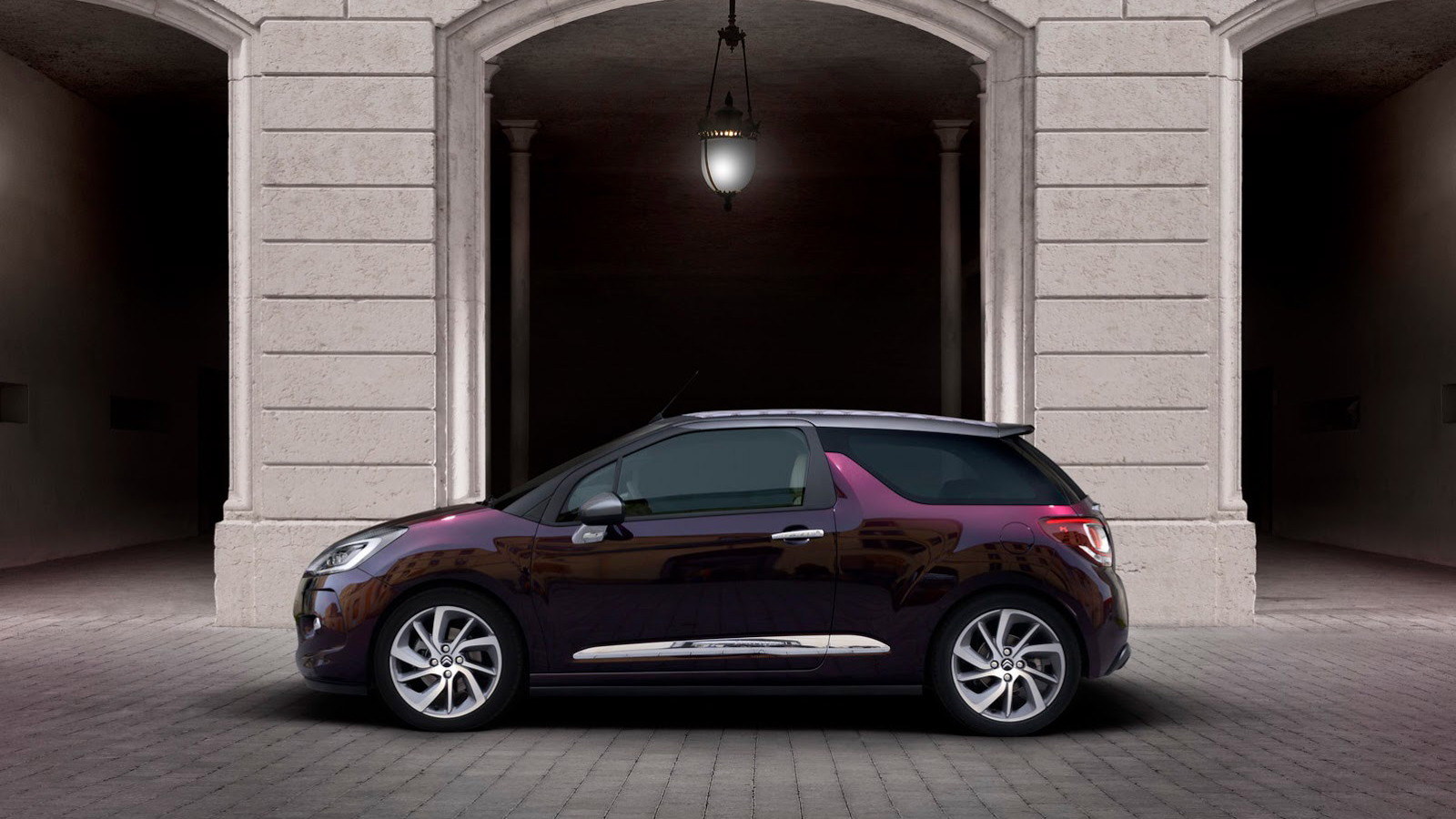 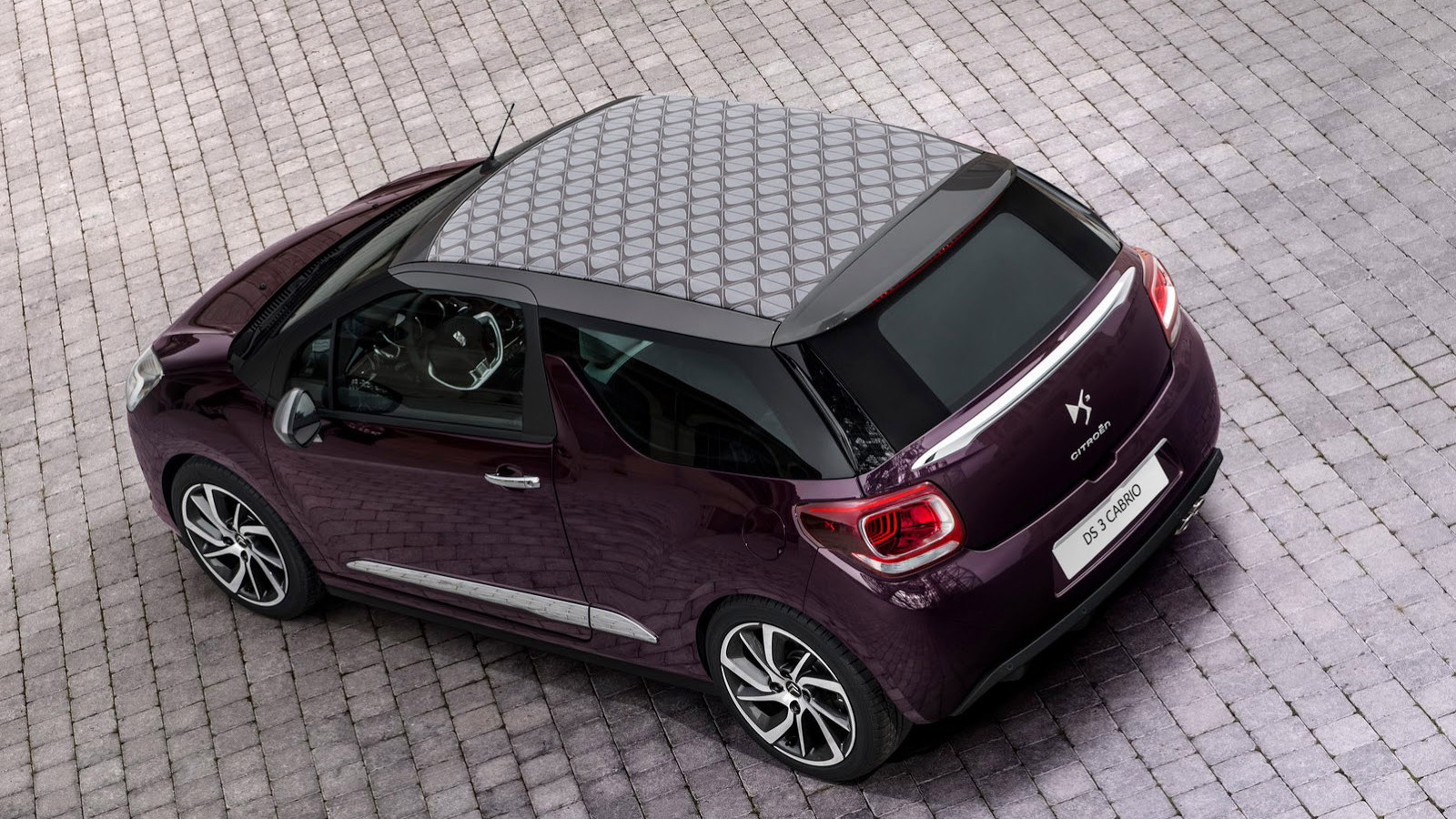 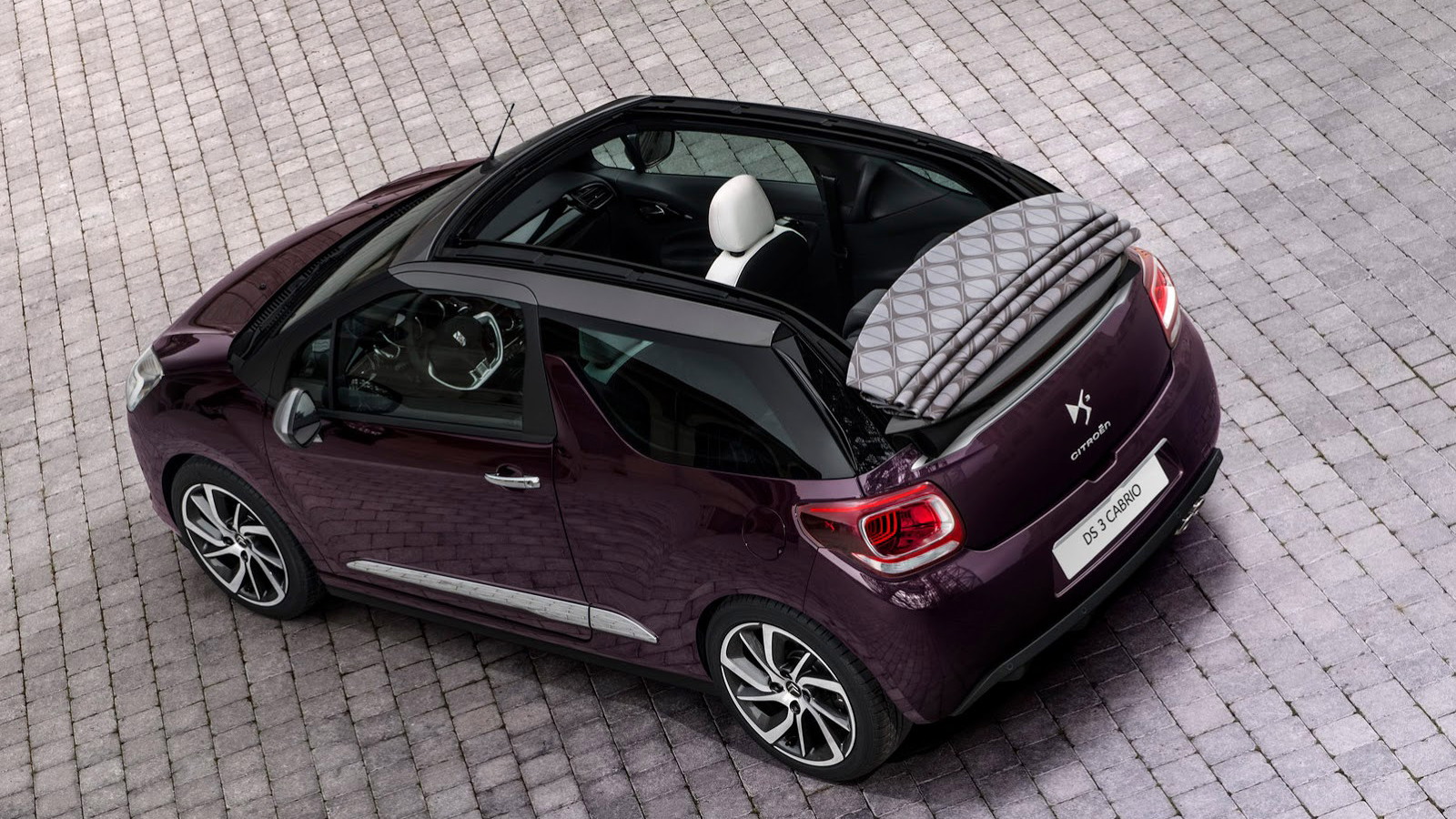 12
photos
As it aims to further diversify its model lineup, French automaker PSA Peugeot Citroën recently established its DS line as a standalone brand offering an alternative to Germany’s usual suspects in the luxury arena. The first model to be launched under the DS brand was the DS 3 subcompact back in 2009. The car has now come in for a mid-cycle update which sees it receive new LED-infused headlights, new engines and more personalization options.

Available as either a hardtop or convertible, the DS 3 has sold over 300,000 units since launch and should prove even more popular thanks to its new updates as well as the DS brand’s recent expansion into Asia. China in particular will be the DS brand’s main target going forward, with the brand already launching its 5LS R compact sedan and 6WR compact crossover there.

While the styling of the DS 3 model hasn’t changed much with this update, the car does receive new headlights that combine LED and xenon components. Not only are the lights much brighter than before, they’re also more efficient: energy consumption is 35 percent lower in regular mode and 75 percent lower in high-beam mode, while the LEDs last up to 20 times longer than halogen lights, with an impressive standard lifetime of 20,000 hours.

The DS 3 also receives some new engines, which are said to offer improved power with fewer emissions. There are also some tech features such as a radar-based automatic braking system for city driving (works below 20 mph only), a backup camera, and new programing for the car’s available automated manual gearbox that makes launches smoother.

The big news, however, is the addition of more personalization options. New options include a laser-etched dashboard strip, a screen-printed rear window, various wheel patterns and special prints for the convertible’s roof.

Sales of the DS 3 commence later this year in markets where the DS brand is available.