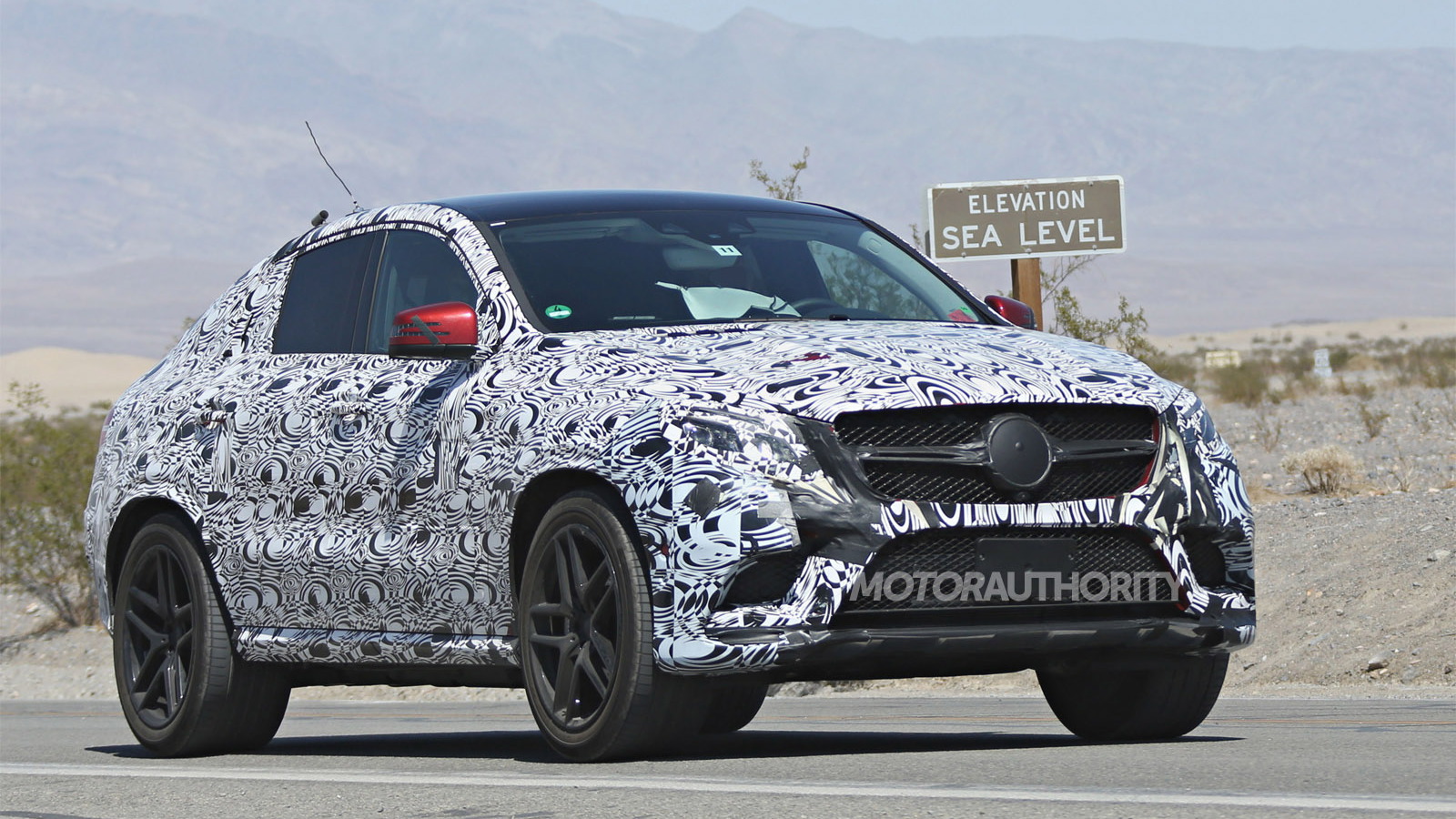 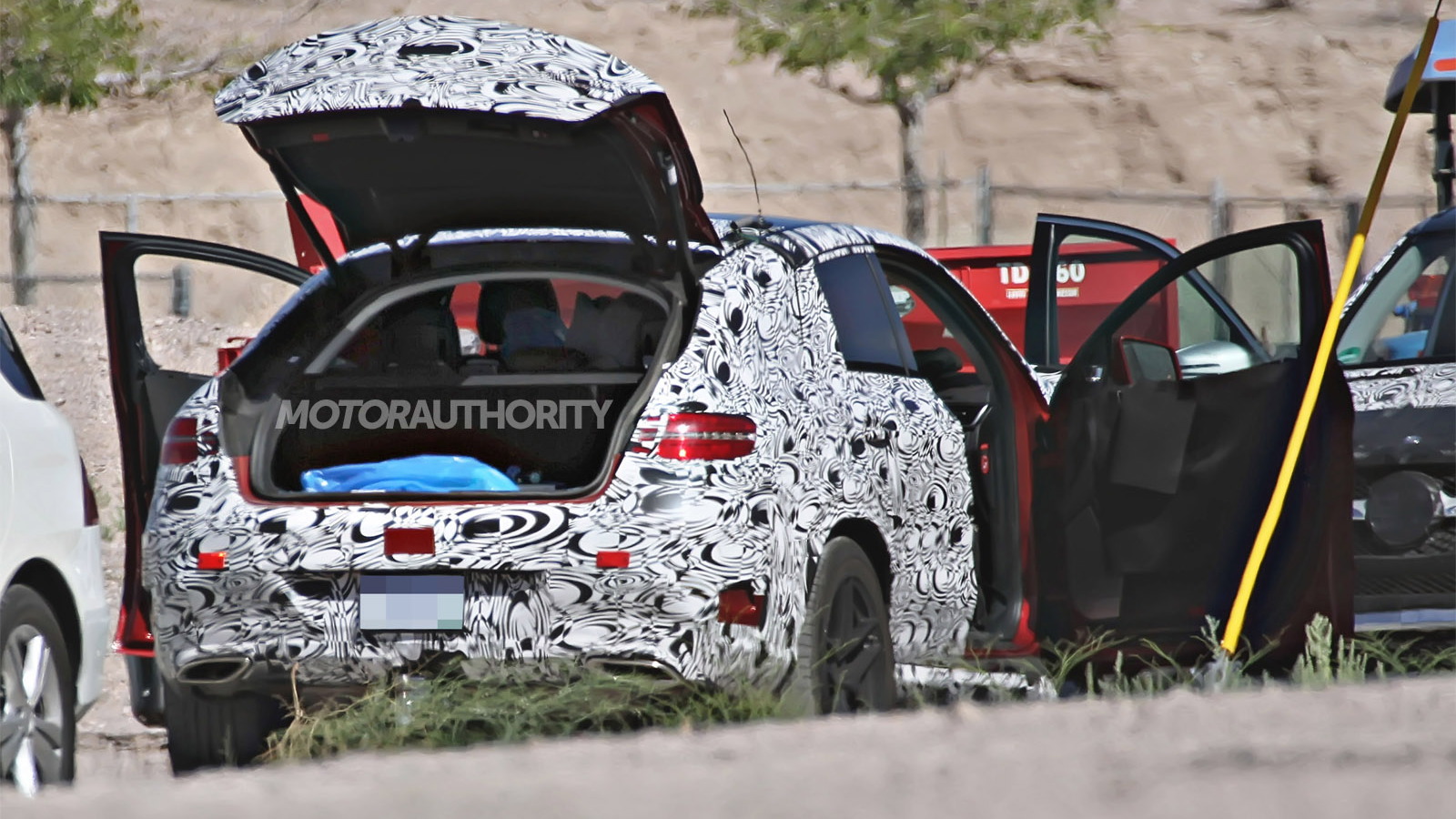 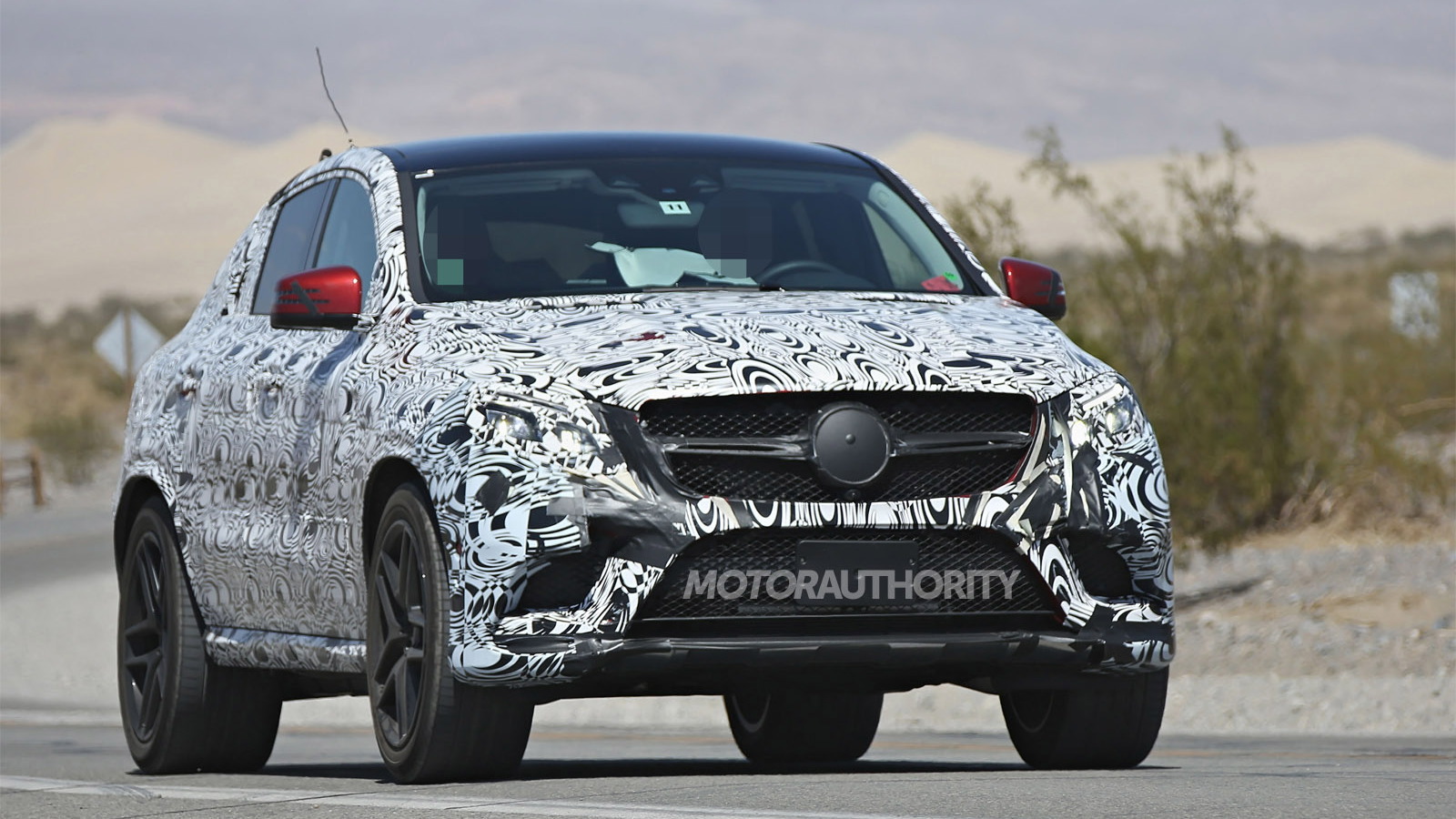 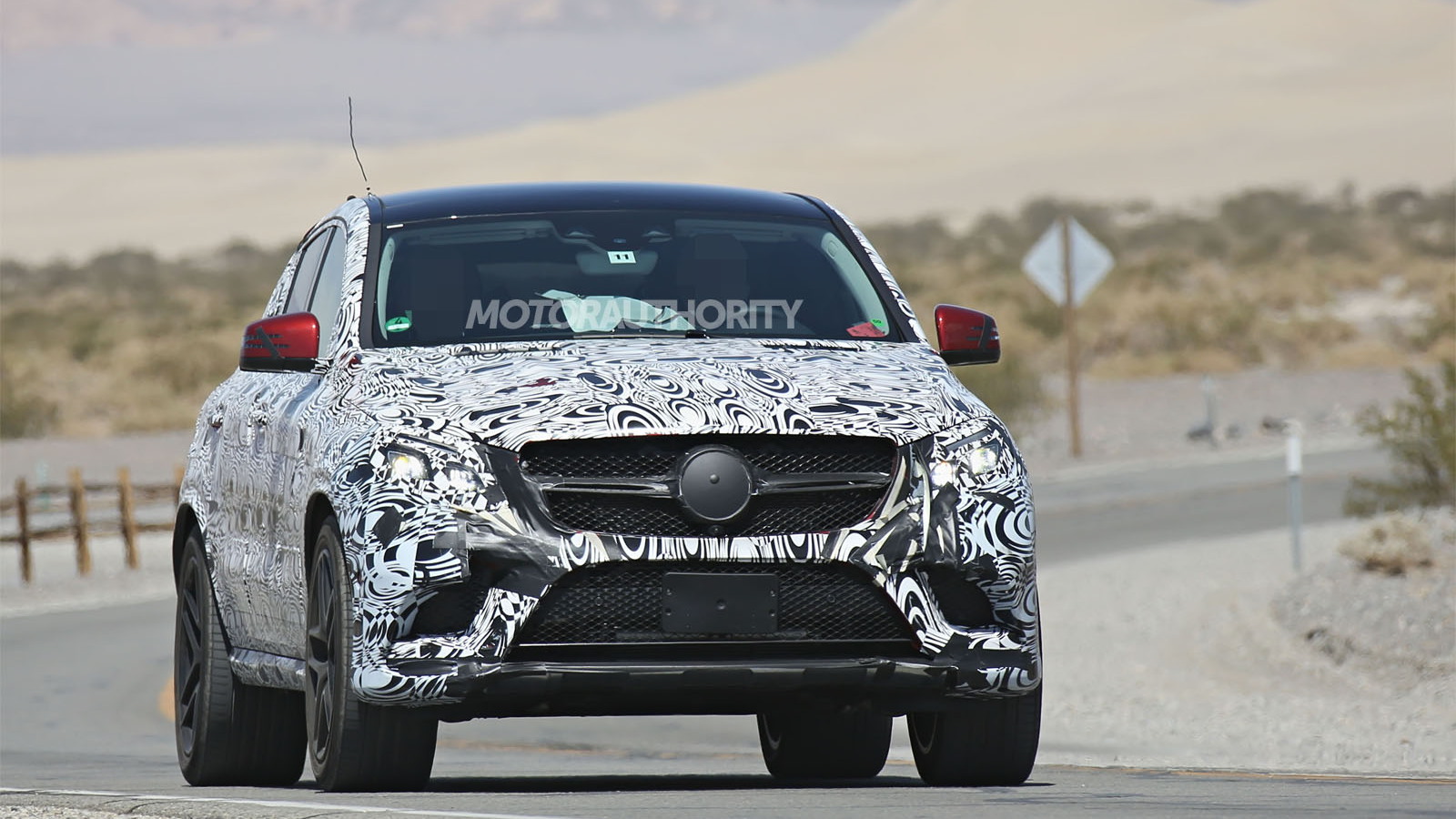 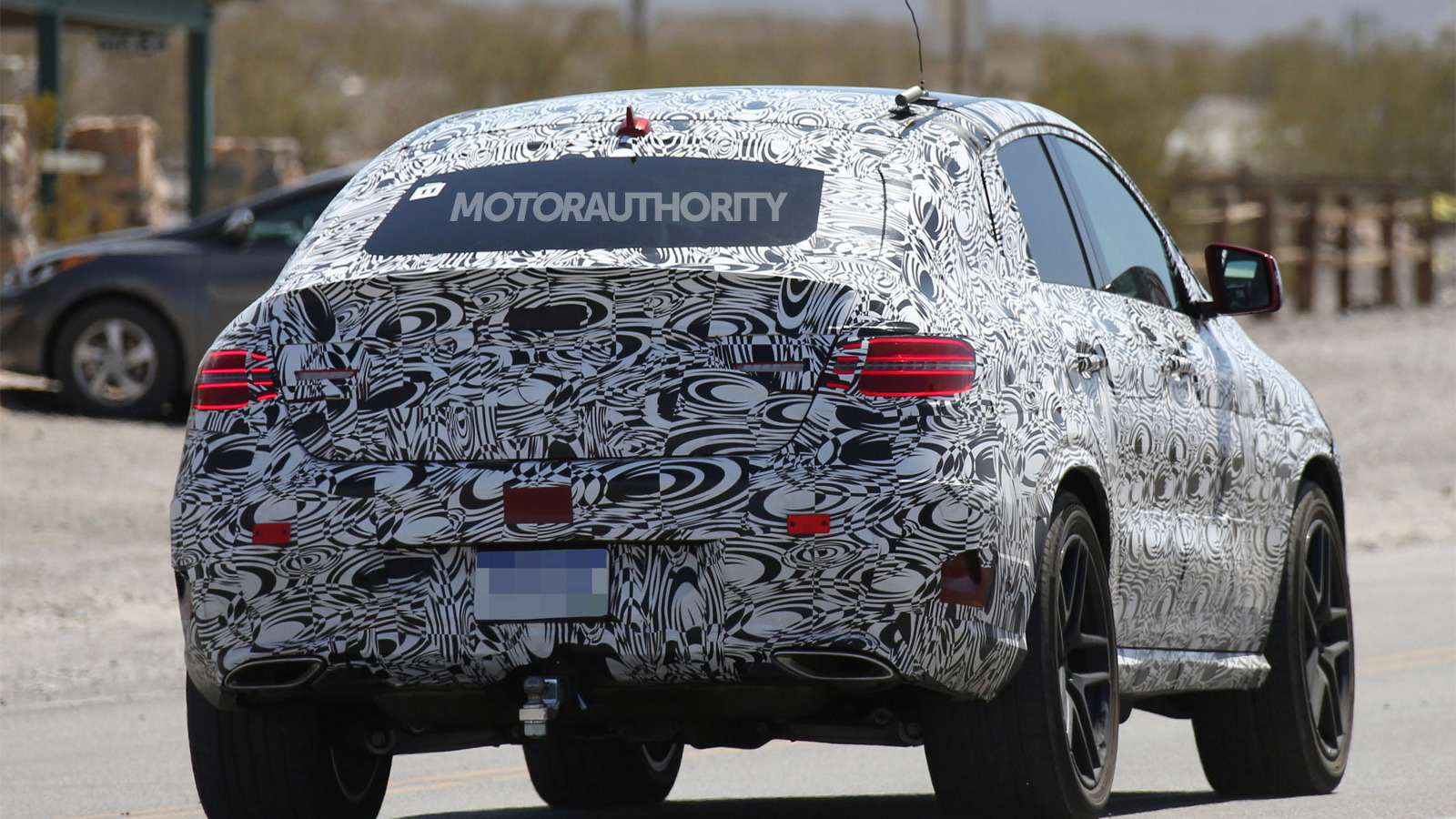 80
photos
These are the latest spy photos of the Mercedes-Benz M-Class Coupe (MLC name is also possible), a new utility vehicle based on the Concept Coupe SUV shown at the 2014 Beijing Auto Show. Unsurprisingly, the vehicle hidden under the camouflage appears to be very similar in both overall profile and in detail to the striking concept. New photos in the latest set from our spies show the rear hatch open, offering a glimpse of the size and shape of the cargo area.

While heavy cladding and mesh hide the nose’s details, the LED headlights, angled hood, short front overhang, and broad lower air intake are all visible. From the side, the arched roof line, large wheels, and exaggerated wheel arches are also clear, as is the sliver of glass that forms the side windows. Exposed side mirrors in the latest shots also reveal the side turn indicator styling.

The tail lights appear to be slightly taller than the razor-thin examples on the Concept Coupe SUV, as well, but otherwise, the high deck, longer rear overhang, and bluff tail all appear to remain intact.

A very slight glimpse of the interior also shows the outlines of the upper portion of the dash and instrument panel, but reveals only that the M-Class Coupe's cabin won't be a major departure from other current Mercedes-Benz products. 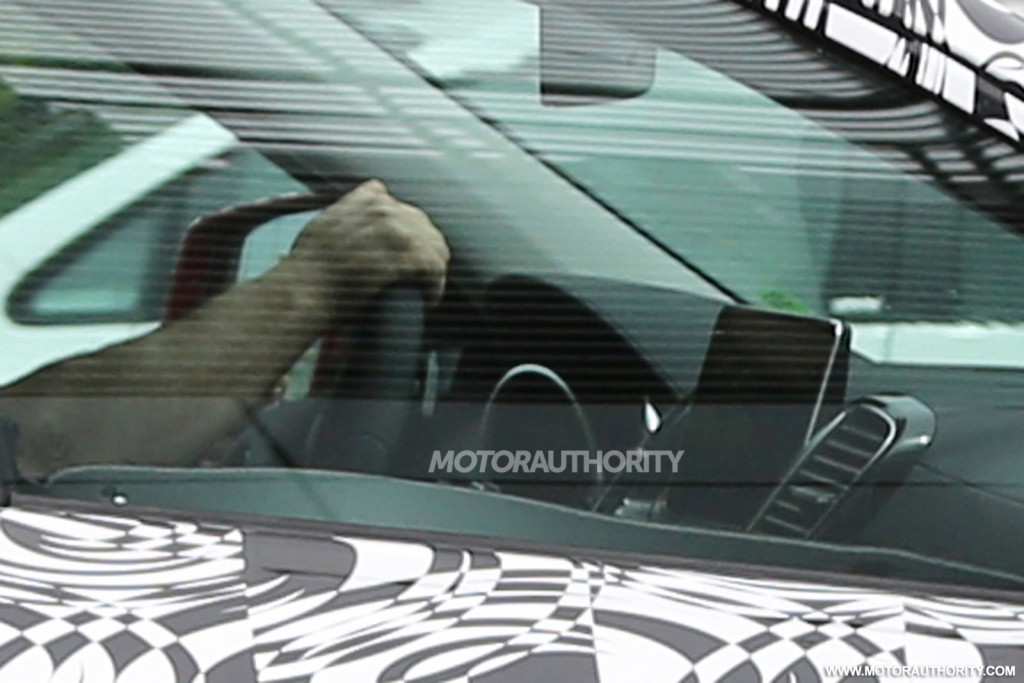 Designed to take Mercedes’ SUV range in a sportier, more on-road oriented direction, the M-Class Coupe is the brand’s answer to the BMW X6. Audi’s expected entry into the coupe-SUV segment, the Q6, was a hot item in 2011, but has failed to materialize for the production market.

Due to enter production in the U.S. at Mercedes’ Tuscaloosa, Alabama plant in 2015, the M-Class Coupe is expected to arrive as a 2016 model. Powertrains are likely to be shared with the M-Class, including a 3.5-liter V-6 gasoline engine, a 3.0-liter turbodiesel, a 4.6-liter twin-turbo V-8, and a 5.5-liter twin-turbo V-8 for the AMG variant, the latter of which has also been spied in prototype form. A hybrid version of the M-Class Coupe is possible, potentially using the 3.5-liter V-6 and hybrid electric setup from the E400 Hybrid sedan.

Look for more details on the 2016 Mercedes-Benz M-Class Coupe as the vehicle's production date draws nearer.