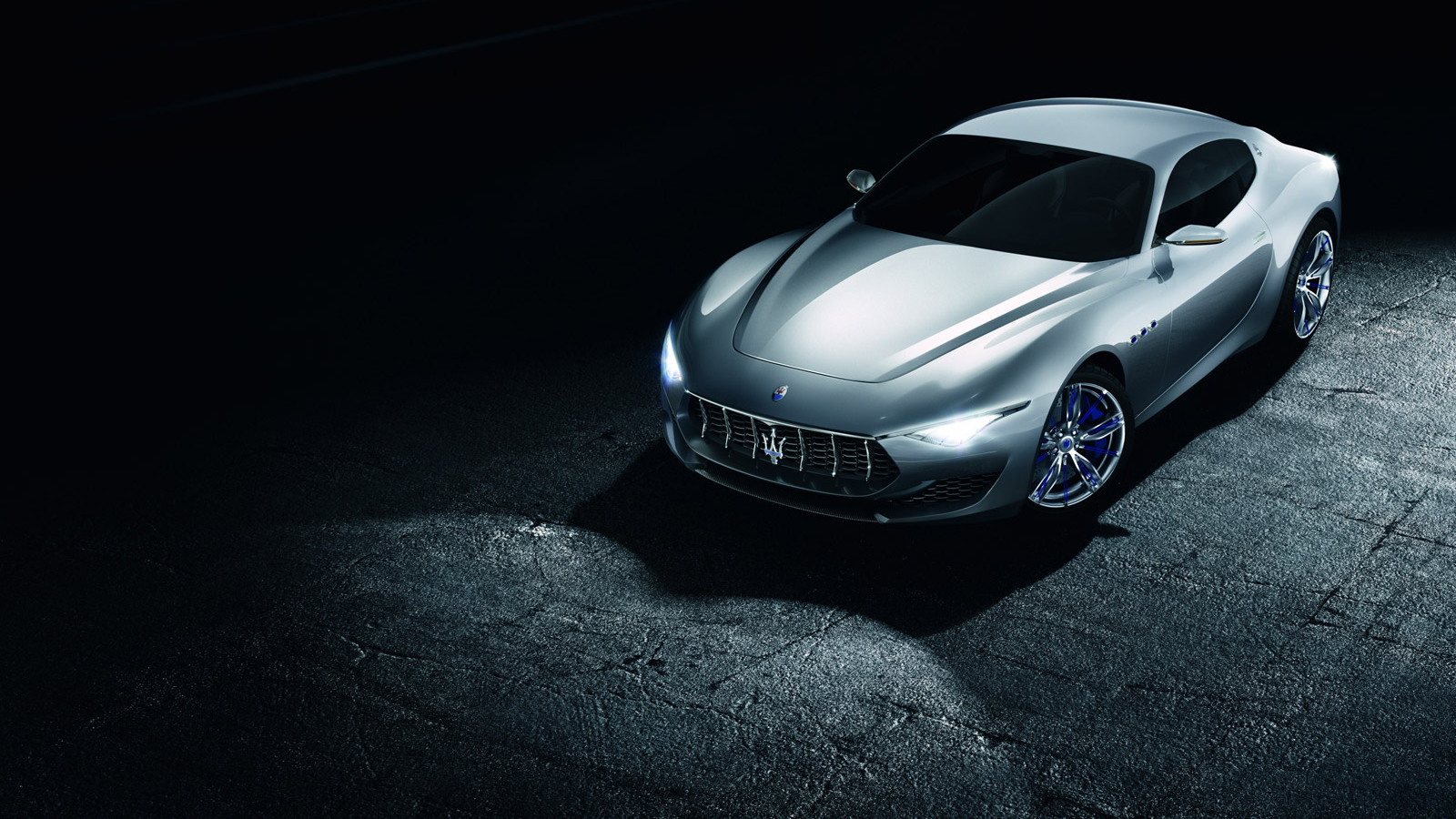 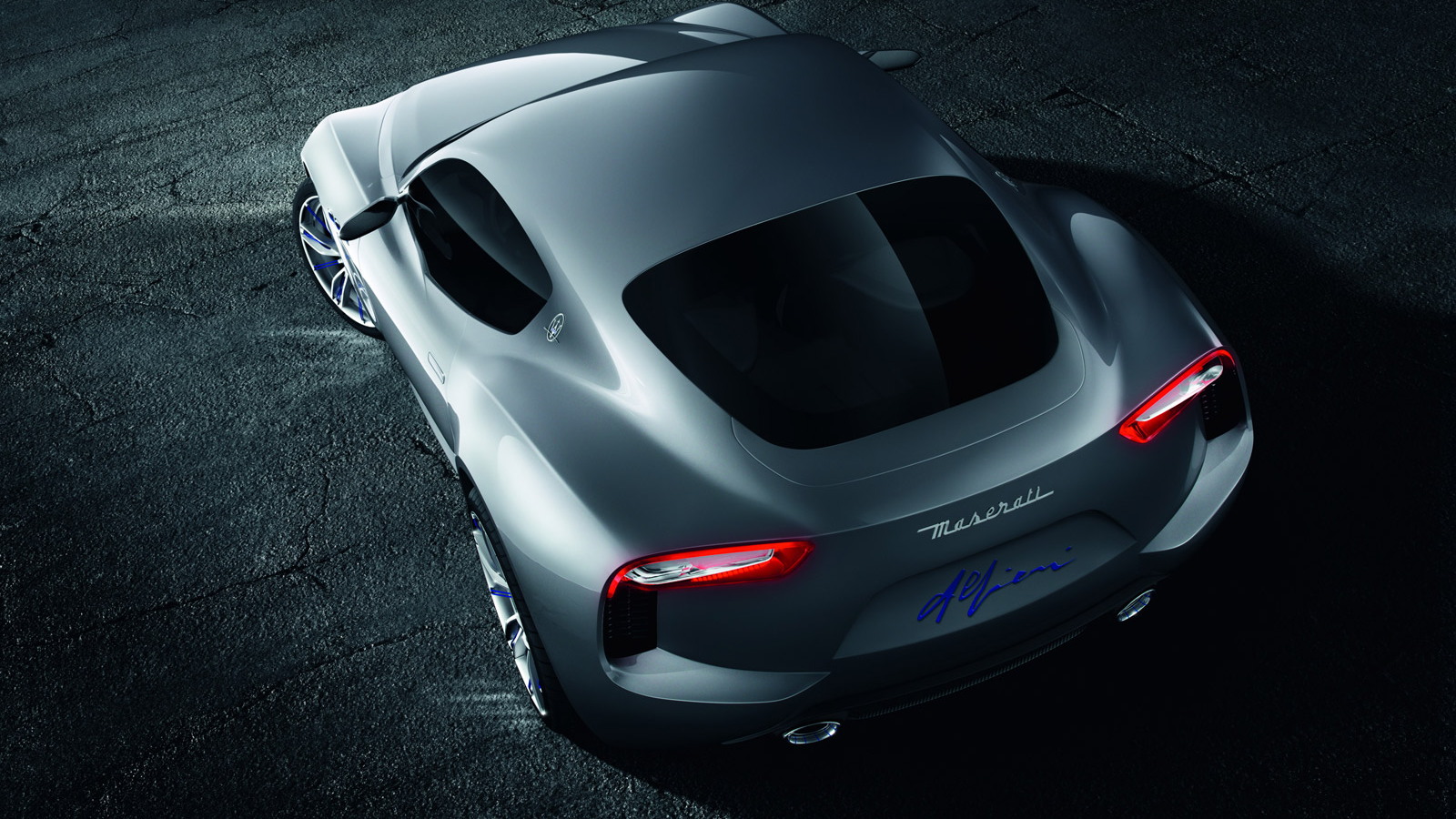 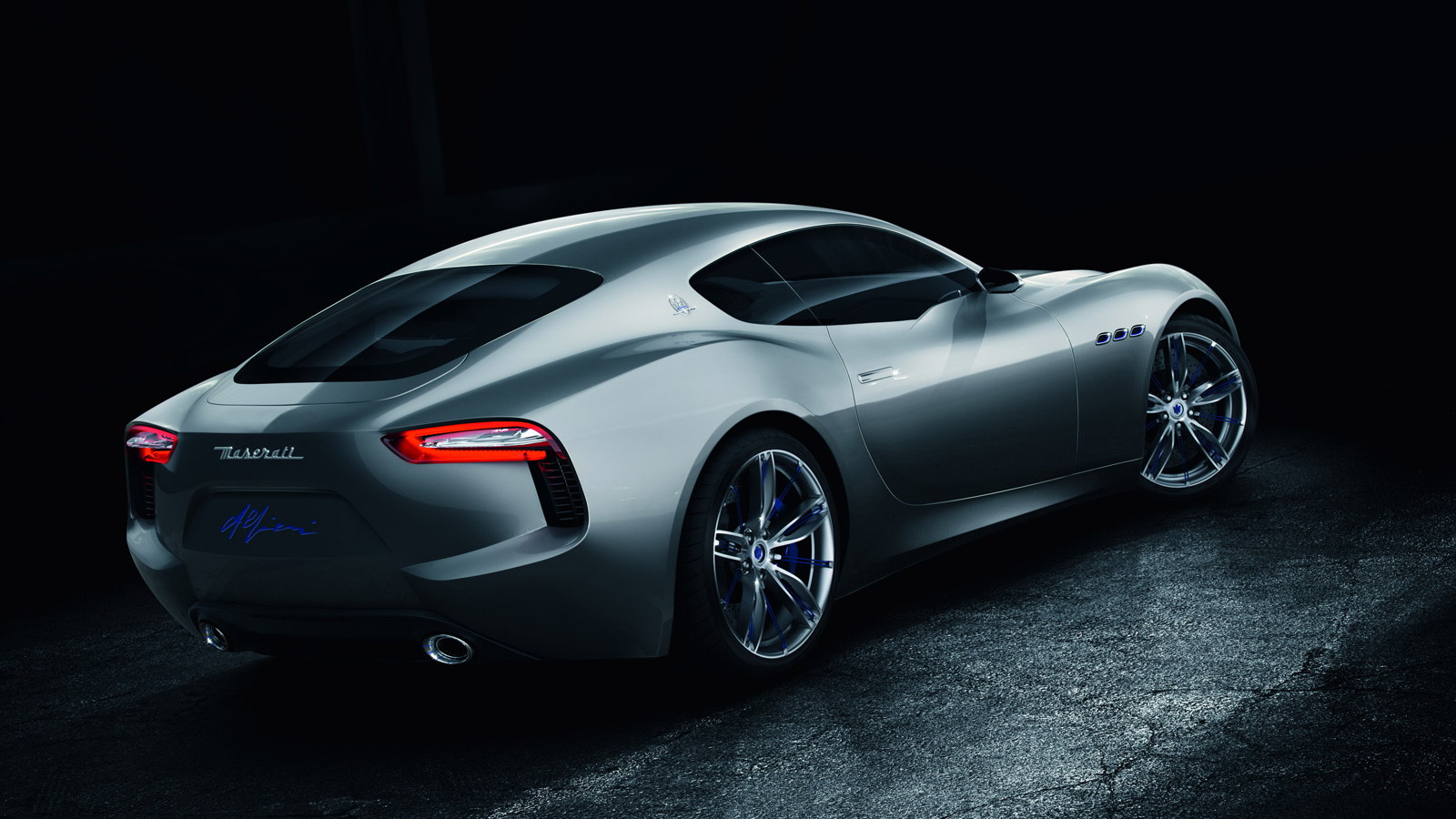 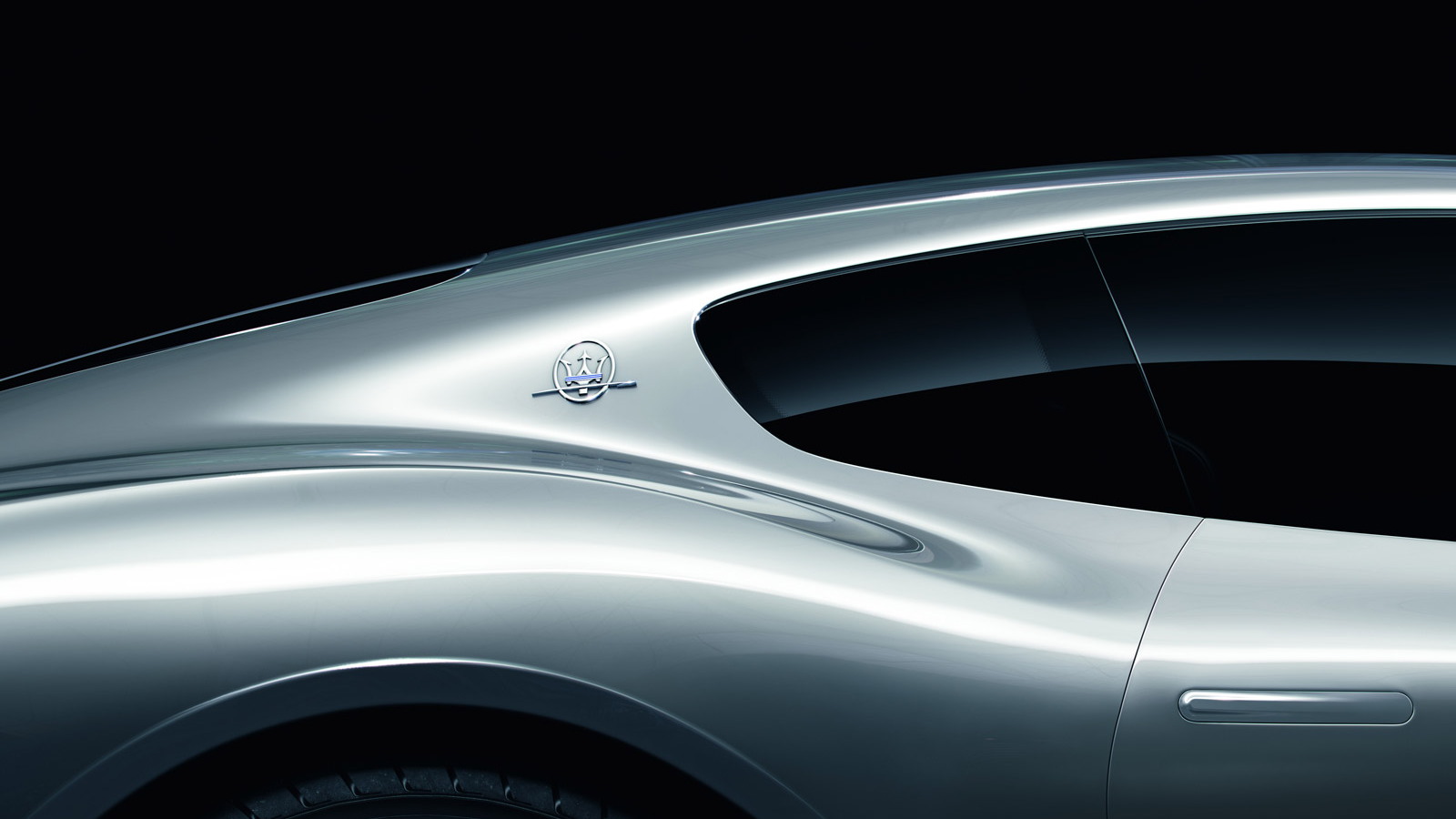 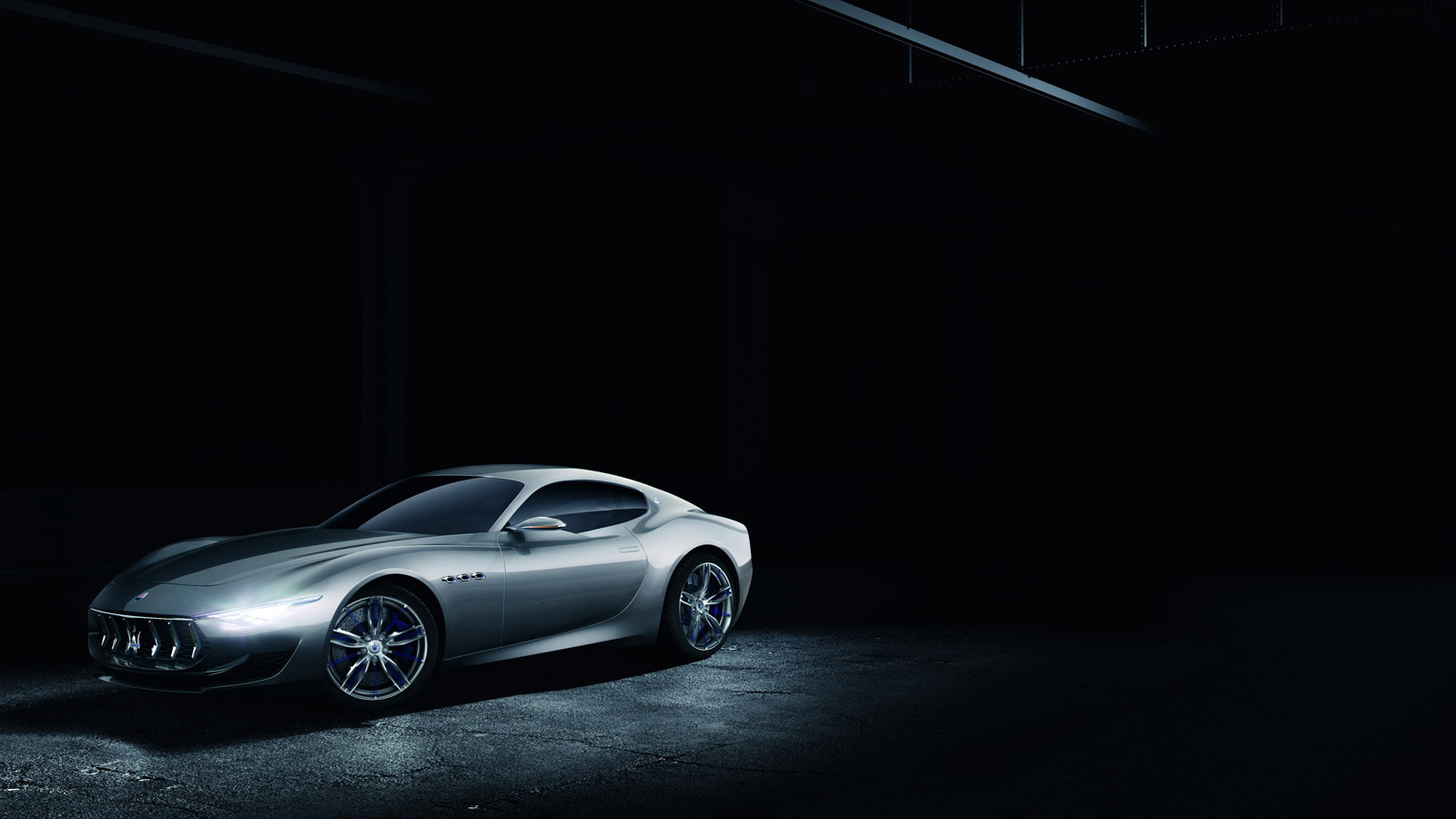 8
photos
Maserati's Alfieri Concept was one of the stars of the recent 2014 Geneva Motor Show, revealed out of the blue to celebrate the brand's centenary this year. Recognizably a Maserati, it still features a very different design ethos to that of the company's existing vehicles.

To explain the process that produced the Alfieri's striking design, the company has launched a new video. The company is keen to stress a production Alfieri isn't a certainty, but elements of the car's design may well find their way onto future Maserati production cars. That it heralds a new design direction in the company's hundredth year is significant--while also reassuring car fans the company still intends to produce stunning sports cars in its future.

In the video, Fiat Chrysler's global design head Lorenzo Ramaciotti explains the ethos behind the Alfieri, a way of referring to the brand's history and traditions, projected into the future. To that end it has a traditional 2+2 layout and drive to the rear wheels, but sleek, modern styling. Ramaciotti says much of the car's inspiration came from one of the company's most respected models, the Pininfarina-penned A6GCS/54 coupe. While direct influence is hard to spot, the car's "mood" was much more instrumental in the Alfieri's lines and details.

While computers were involved in the Alfieri's design, much of the work was still completed via more traditional means--sketches took precedence over computer-generated images, and fine-tuning of the car's shape was carried out on clay models so designers could get a real feel for the car's subtle curves and proportions. Importantly, the car's design needed to be stylish, a car of both present and future, without falling out of fashion. And the name? That's timeless too--just like Ferrari's Enzo, the Alfieri is named after one of the company's founders.