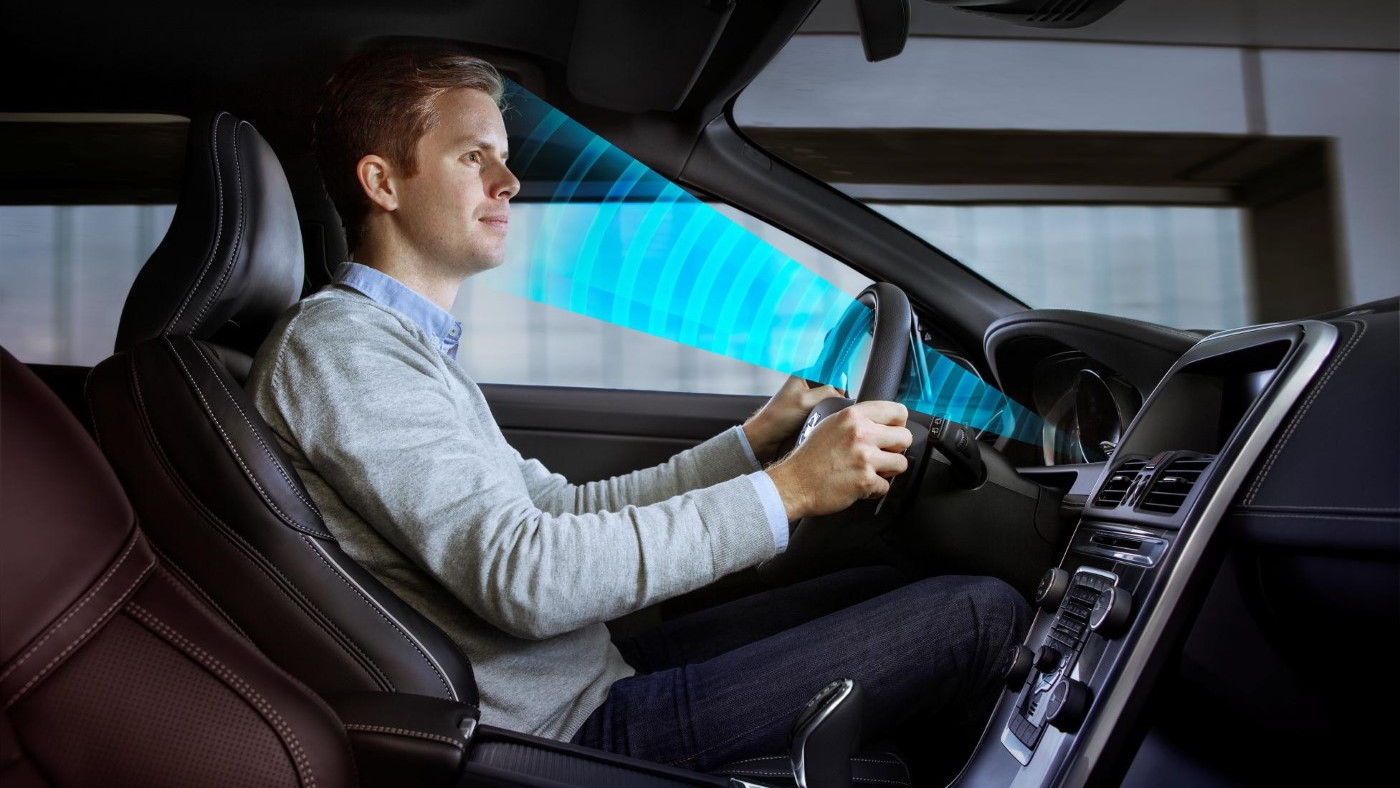 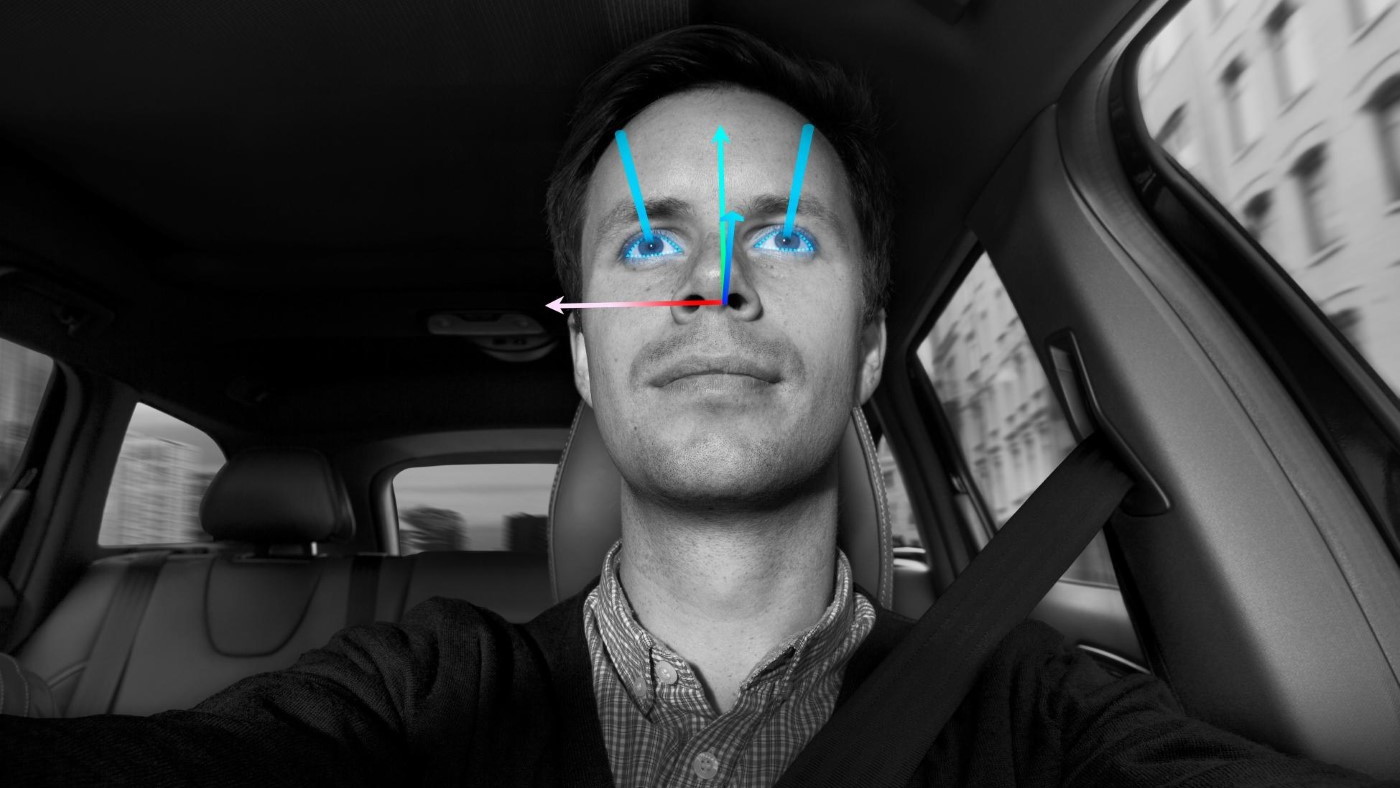 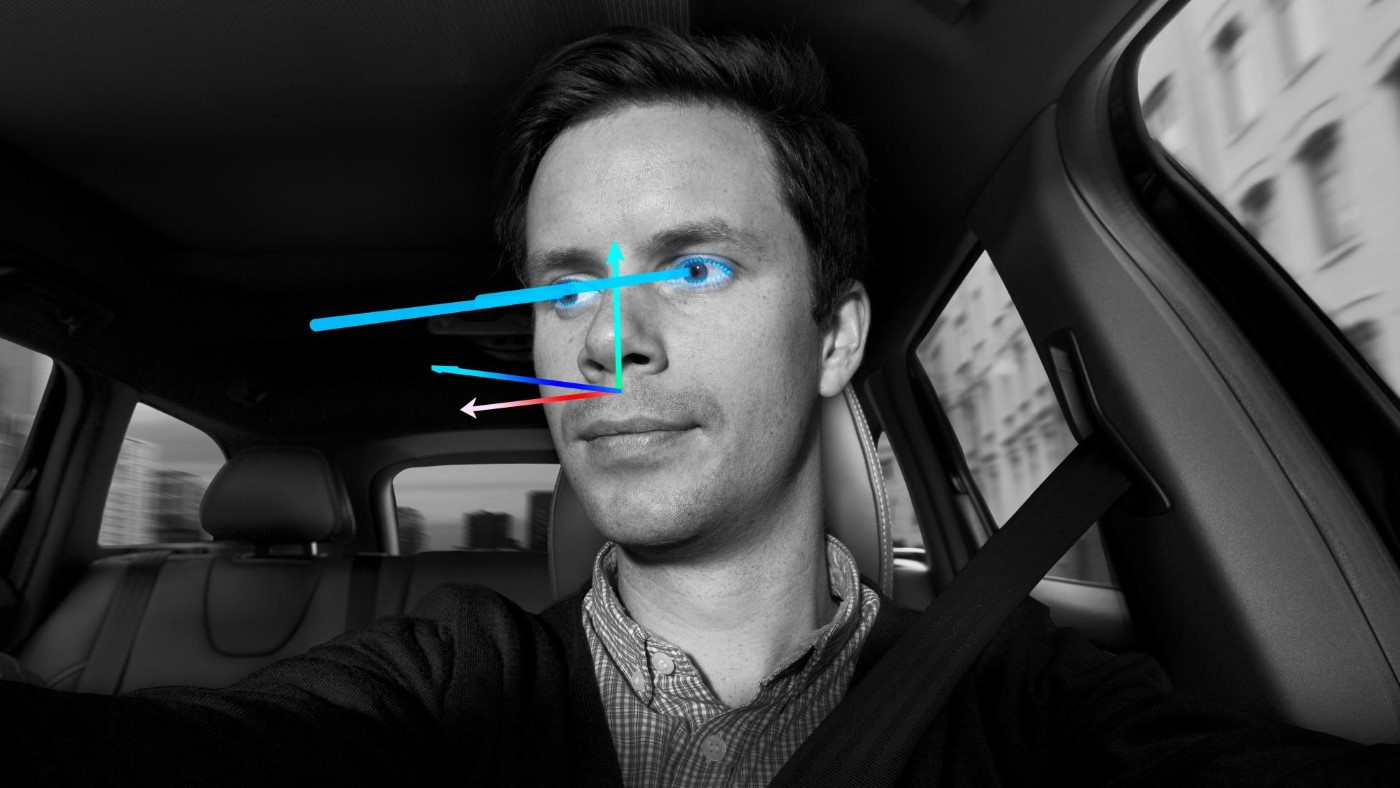 3
photos
Volvo has always been known for its stance on car safety. Whether that's through headrests, airbags or seatbelts, or simply building cars tougher than the objects they're likely to smash into, it's given Volvo one of the safest reputations in the industry.

Modern safety thinking is a lot more high-tech, and concentrates as much on preventing accidents as surviving them. Ensuring the driver is alert is a big part of that, and Volvo's latest technology allows the car to sense when the driver is tired or not paying attention. The system bathes the driver in infrared light, undetectable by the driver but enough for infrared sensors to pick up the driver's position and eye movements.

Start to drift off to sleep, and the car will spot your inattentiveness, the periods with your eyes closed, perhaps your body position changing--and prevent you falling asleep entirely. Even if you're just not paying attention--maybe you're adjusting the radio, or arguing with a passenger--the system will notice and alert you, perhaps encouraging you to keep your eyes on the road. In the meantime, the car's other safety systems can prevent you straying from your lane or getting too close to the car in front.

But there's more to it than that. Driver sensing also has other, less safety-orientated benefits. By recognizing the person sitting behind the wheel, the car could feasibly organize the car's various adjustable features--seat, wheel, mirrors--to that particular driver. Okay, so plenty of cars do the same with a mere button press, but that's not very 21st-century, is it? More unique is the ability to adjust the car's exterior lighting in the direction the driver is looking--taking adaptive lighting to a whole new level.

Volvo notes that these systems aren't capable of photographing the driver, nor do they have a "surveillance" function--so even if your car recognizes you, it's only appreciating your good looks. Volvo has already installed the various systems in test vehicles, so it may not be far from reality. More pertinent still, the technology could eventually serve a purpose in autonomous cars--determining whether a driver is ready to take the wheel again before the autonomous functions cede control.