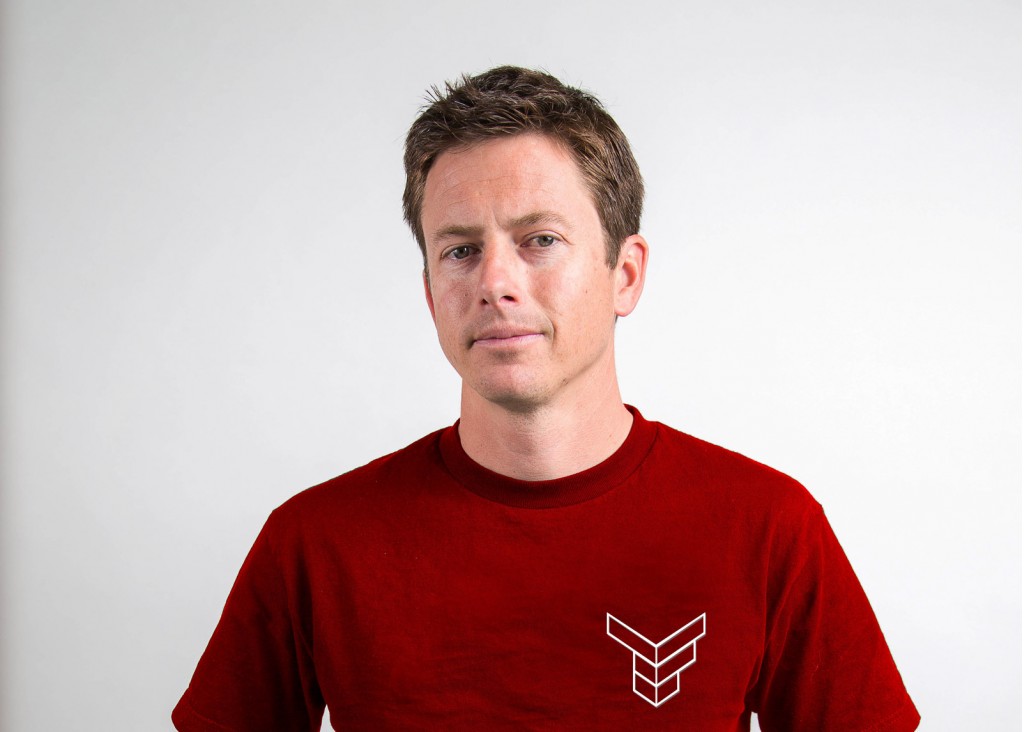 The Global Rallycross Championship has enjoyed much success since its inaugural season back in 2011 and over the years has managed to snag a number of top drivers, major automakers and legions of fans all across the globe. However, there’s a new player in town, the World Rallycross Championship, and this one’s backed by the FIA and is already signing some big names including Ken Block and Jacques Villeneuve.

Foust debuted in the sport of rallycross in Europe in 2010 with a partial season and was immediately competitive. He became the first American ever to win a European Rallycross Championship race in 2011 and finished the highly competitive series second overall. He’s also a two-time Global Rallycross champion and was a runner-up last year.