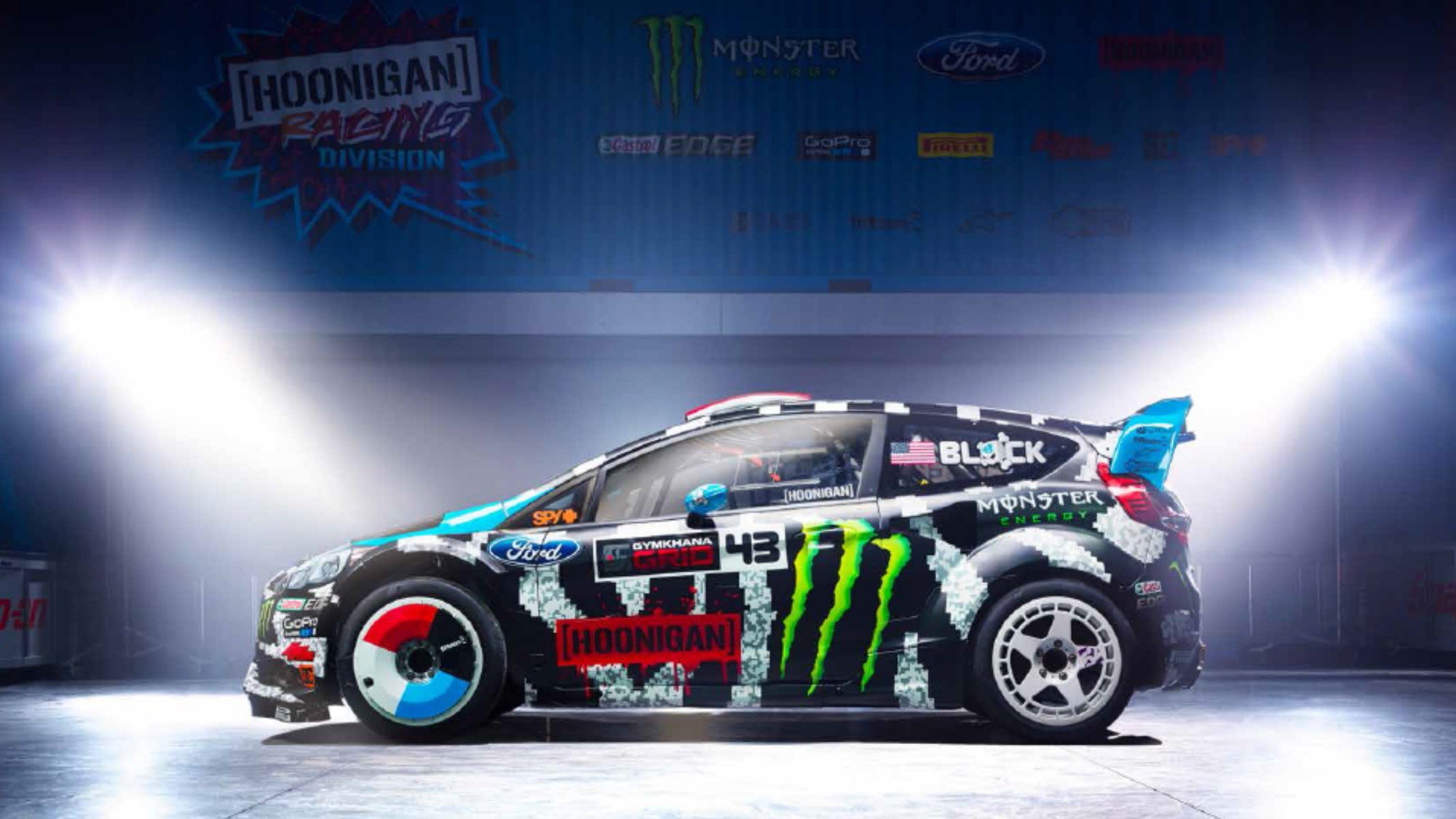 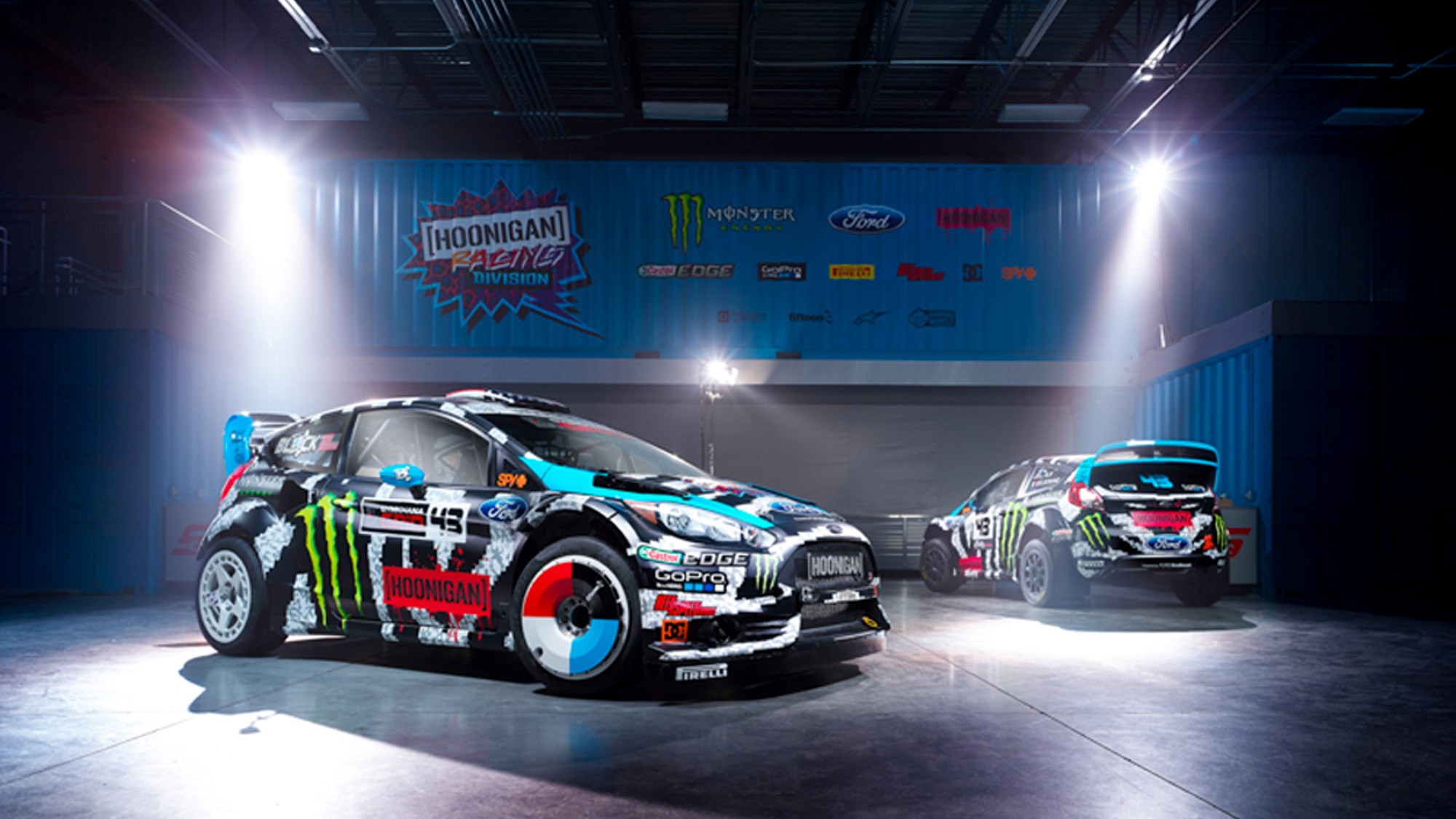 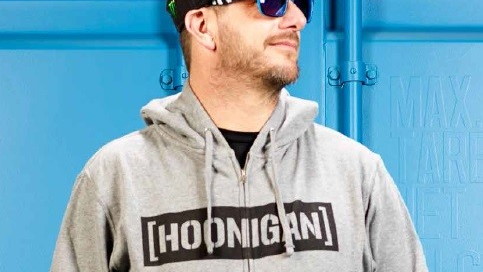 3
photos
Known for his Gymkhana series, but a serious rally race driver at heart, Ken Block is expanding his competitive schedule this year to include World Rallycross.

Hell, Norway, that is. Block will follow the June 14-15 debut in Norway with appearances in Loheac, France (September 6-7) and Instanbul, Turkey (October 11-12).

Along with the announcement came the debut of Block's new Hoonigan Racing Division livery for his rally Fiesta.

"I’m stoked with how the new liveries for my Ford Fiestas have turned out, as well as the race schedule we’ve been able to put together for 2014," said Block in a statement. "Once again I’ve been fortunate enough to put together a highly diverse schedule that has me going around the world... and, most interestingly, racing in three of the World Rallycross Championship rounds for the first time ever. I’m pretty sure nobody has a better job than me this year!"

Indeed, Ken. We're not jealous at all.