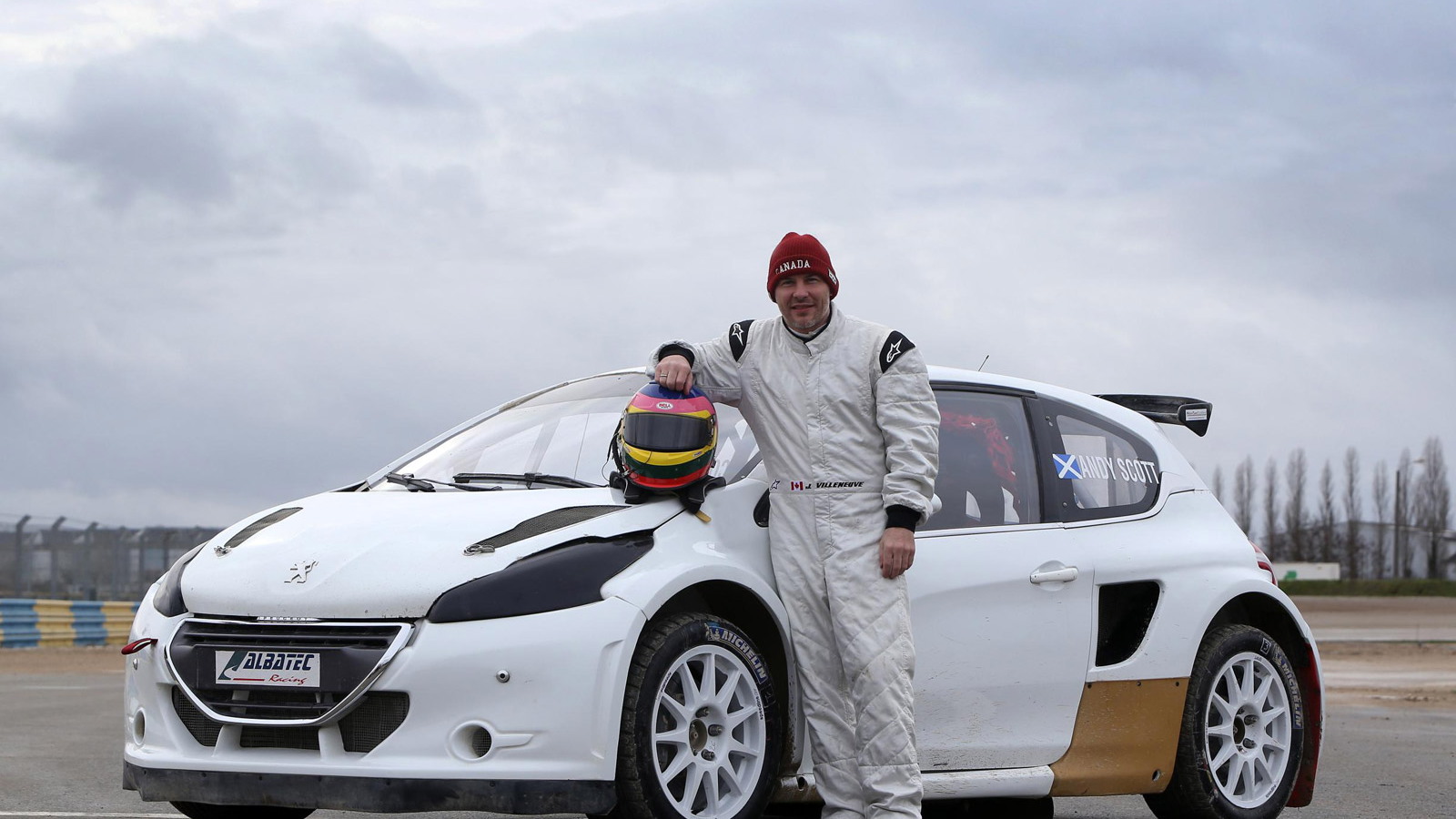 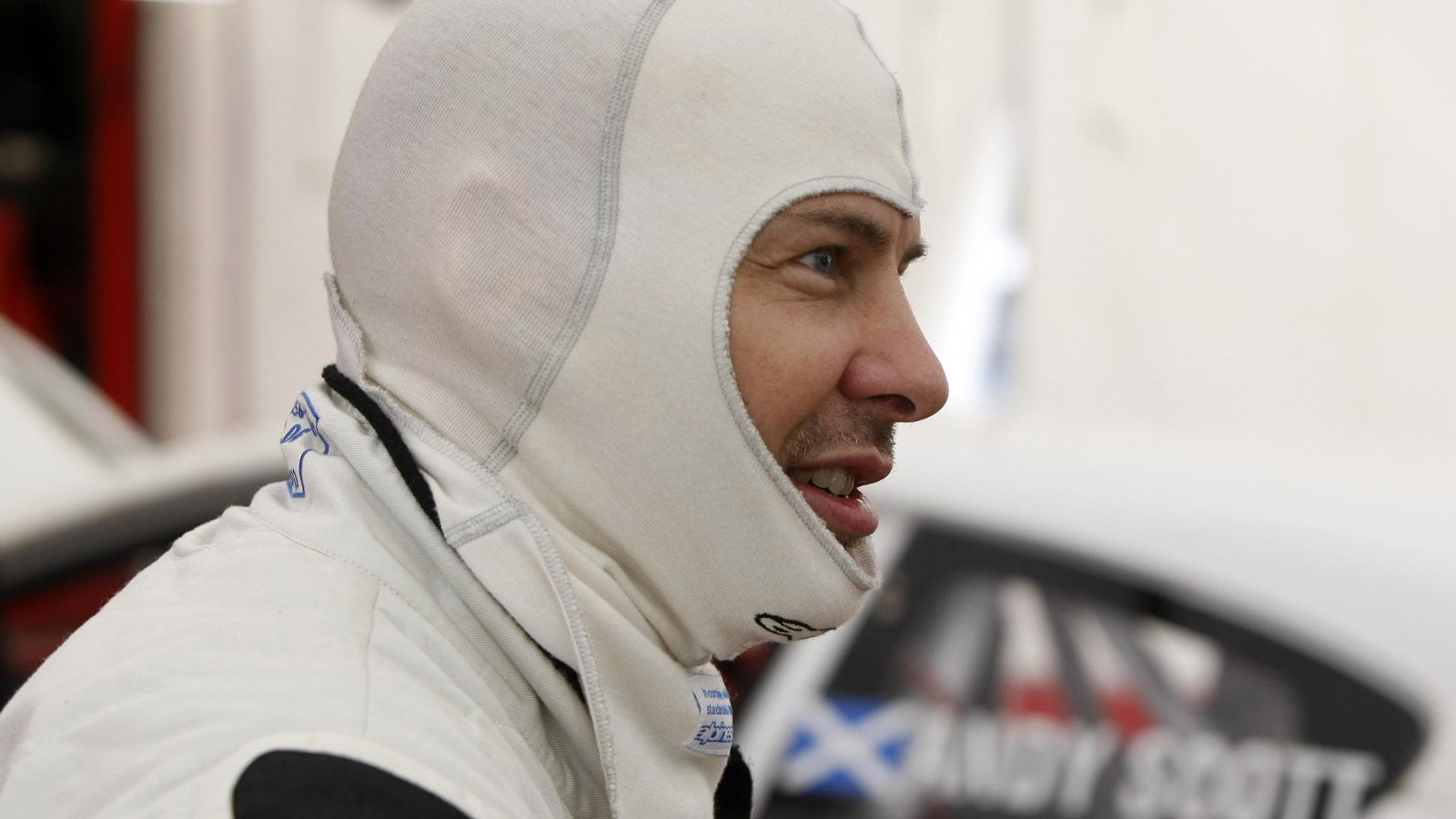 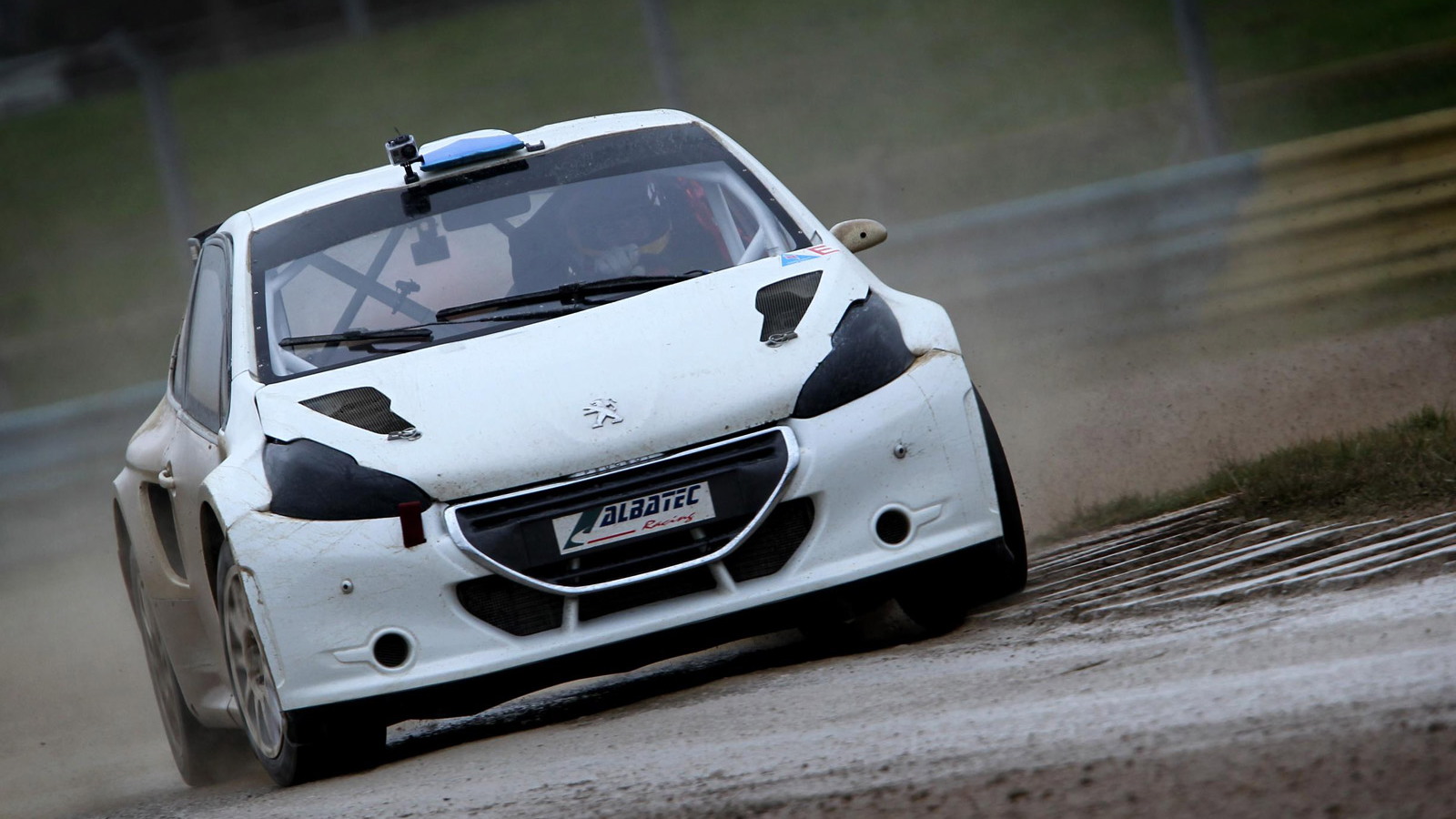 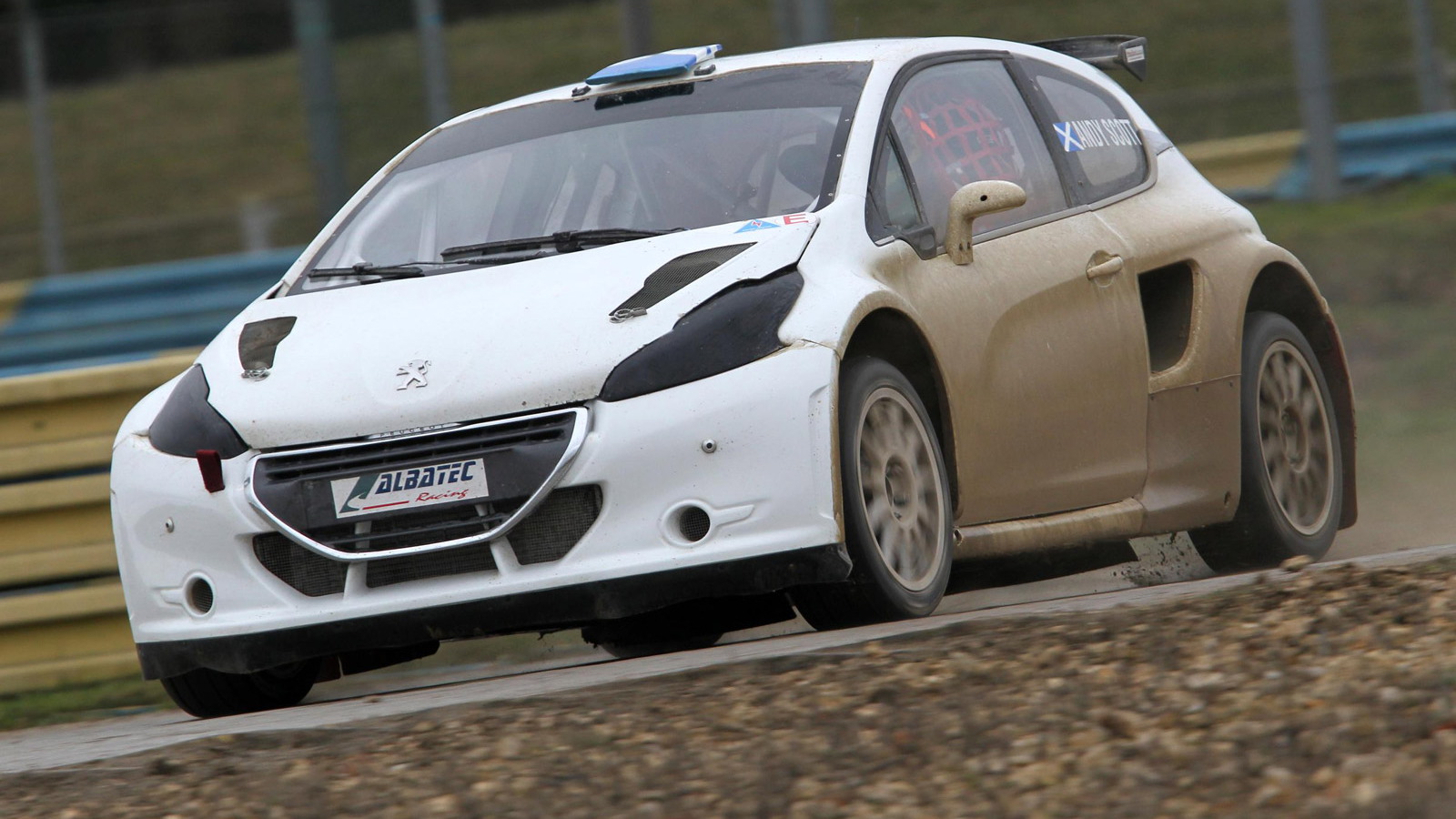 4
photos
The U.S.-centric Global Rallycross Championship has become extremely popular since its inaugural season several years back but now it’s about to face some stiff competition from a new rallycross series being run by the FIA. Called the World Rallycross Championship, the new series gets underway this May and has just snagged former Formula One world champion, Indianapolis 500 winner and IndyCar king Jacques Villeneuve as one of its drivers.

Villeneuve, 42, has committed to a full season of the World Rallycross Championship and will be driving the 2014 Peugeot 208 rallycross car of Scottish team Albatec Racing. Another big name to sign up for the new series is former World Rally Championship winner Petter Solberg.

Like the Global Rallycross Championship, the World Rallycross Championship will see drivers race against each other and the clock in a series of heats on a closed course that’s usually a mixture of dirt and pavement, and with jumps. This first season will have 12 events in total, spread over two days. Power outputs for the cars are in the vicinity of 600 horsepower.

Since hanging up his F1 helmet, Villeneuve has gone on to compete in NASCAR, the 24 Hours of Le Mans, the Andros Trophy ice-racing series and Australia’s V8 Supercars. And according to Albatec Racing, he’s already showing strong performance in testing for his latest endeavor.

“I am really looking forward to entering the rallycross arena with Albatec Racing,” Villeneuve said in a statement. “With my previous ice-racing experience, I’m excited about driving sideways in a 600-horsepower, four-wheel-drive Peugeot 208 over the combination of loose and tarmac surfaces, not to mention the jumps.