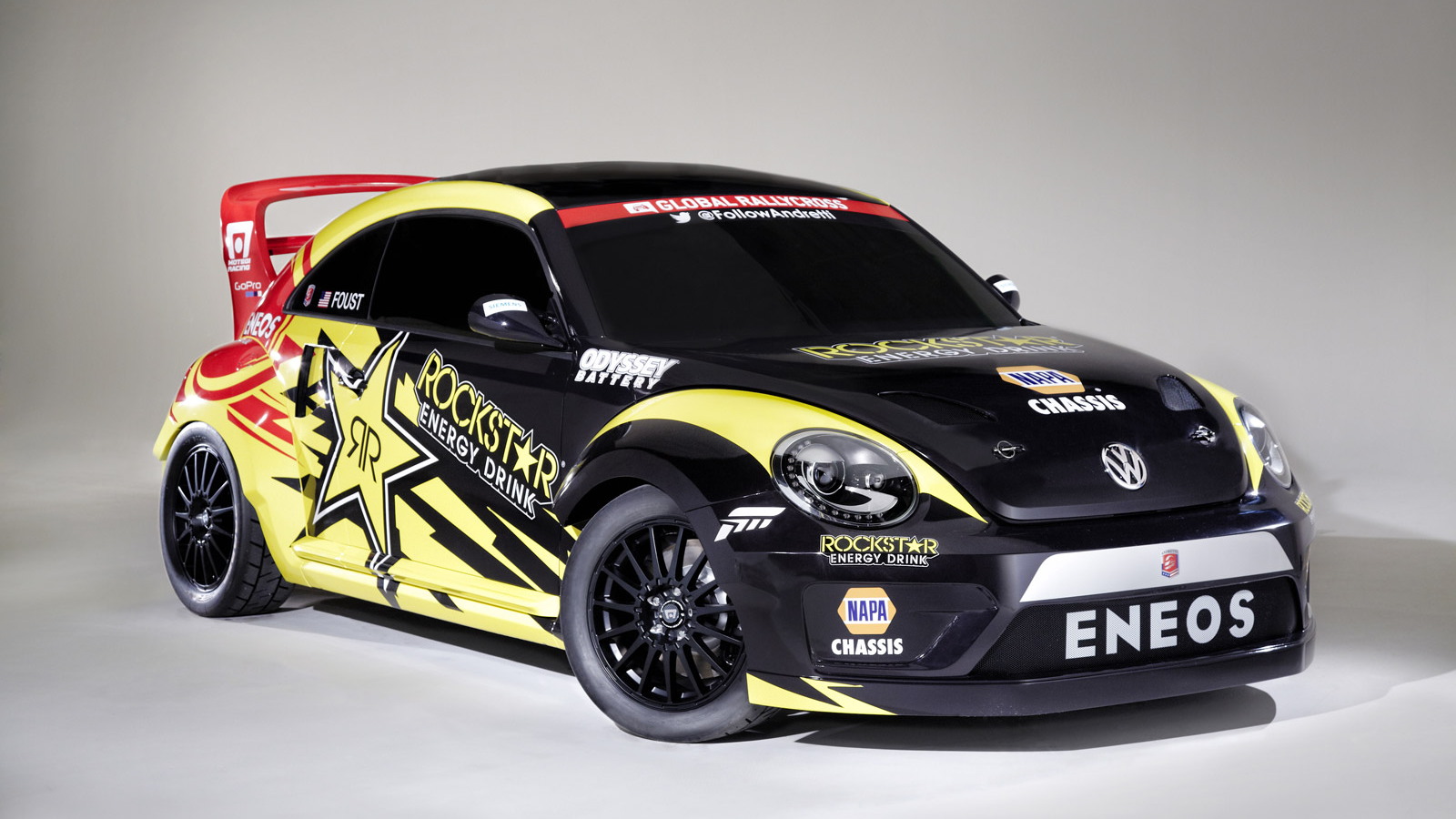 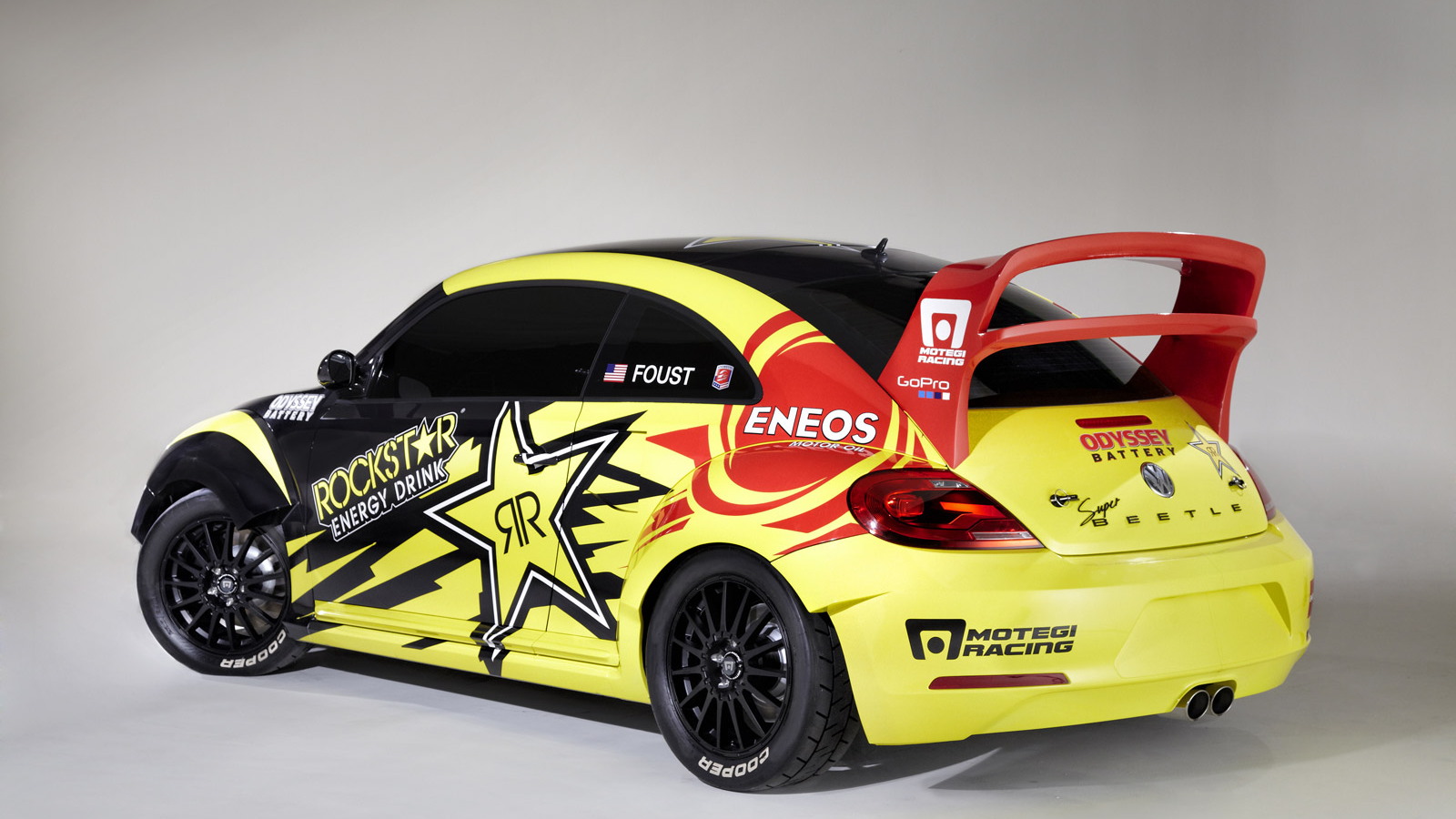 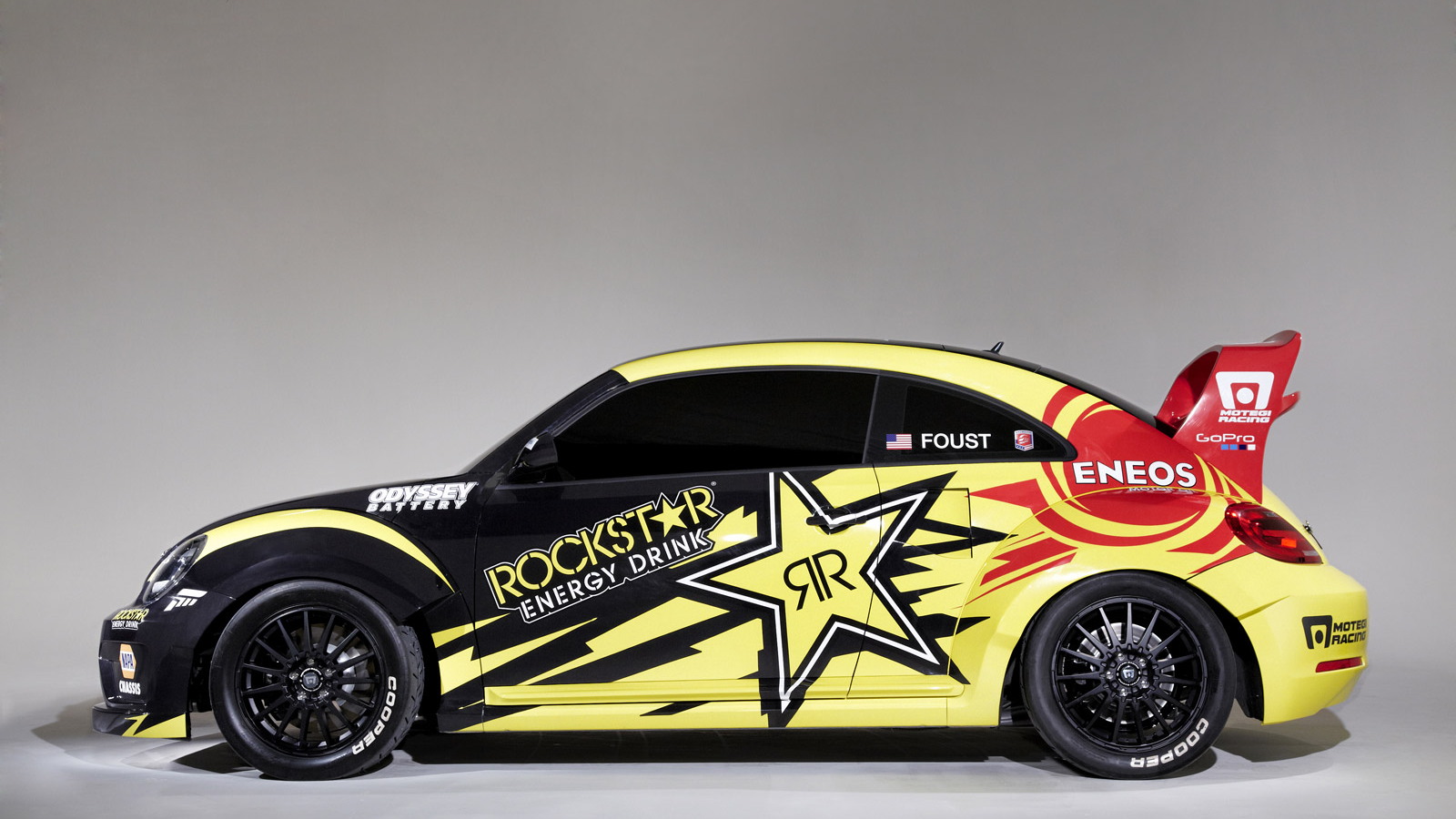 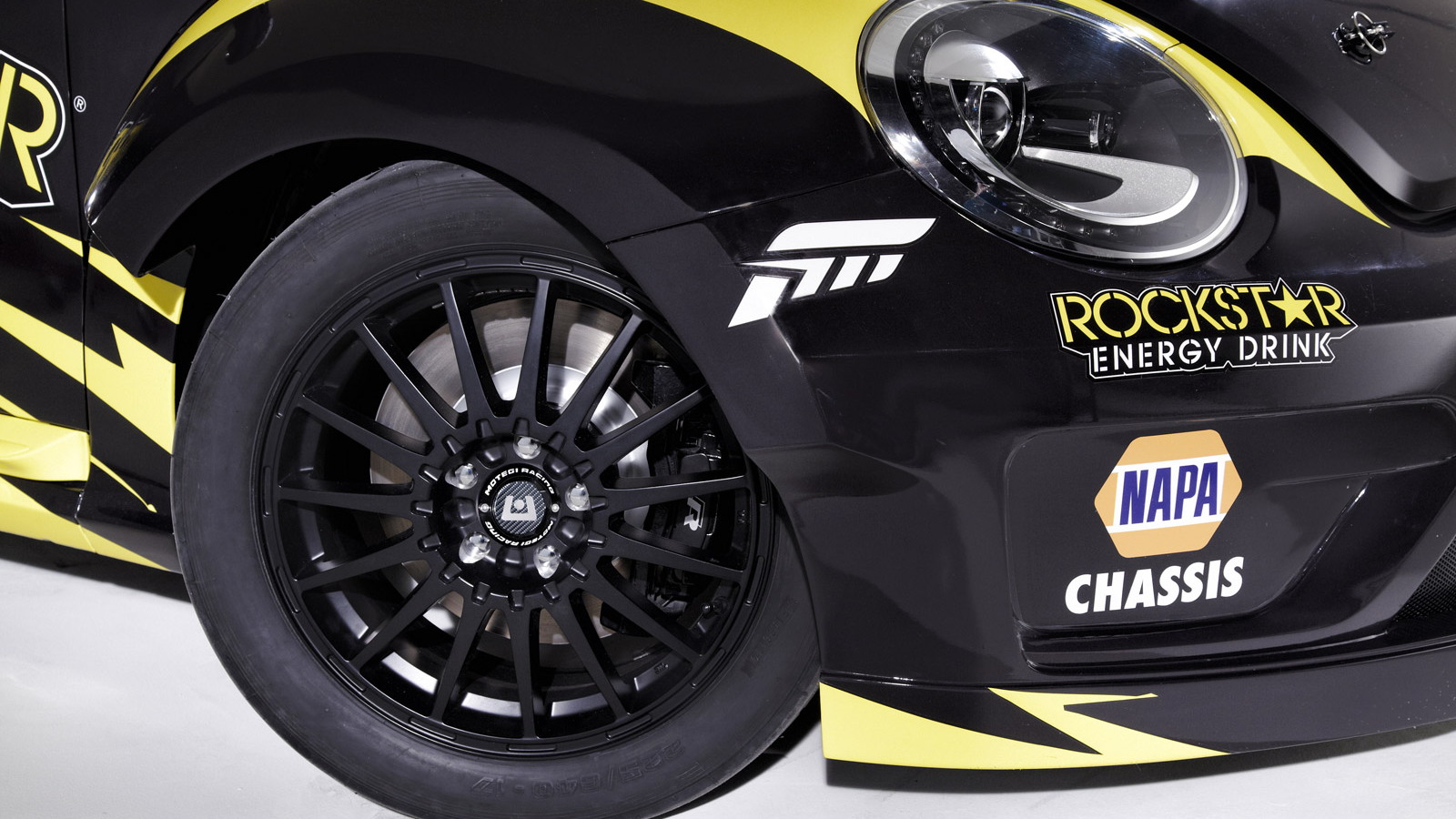 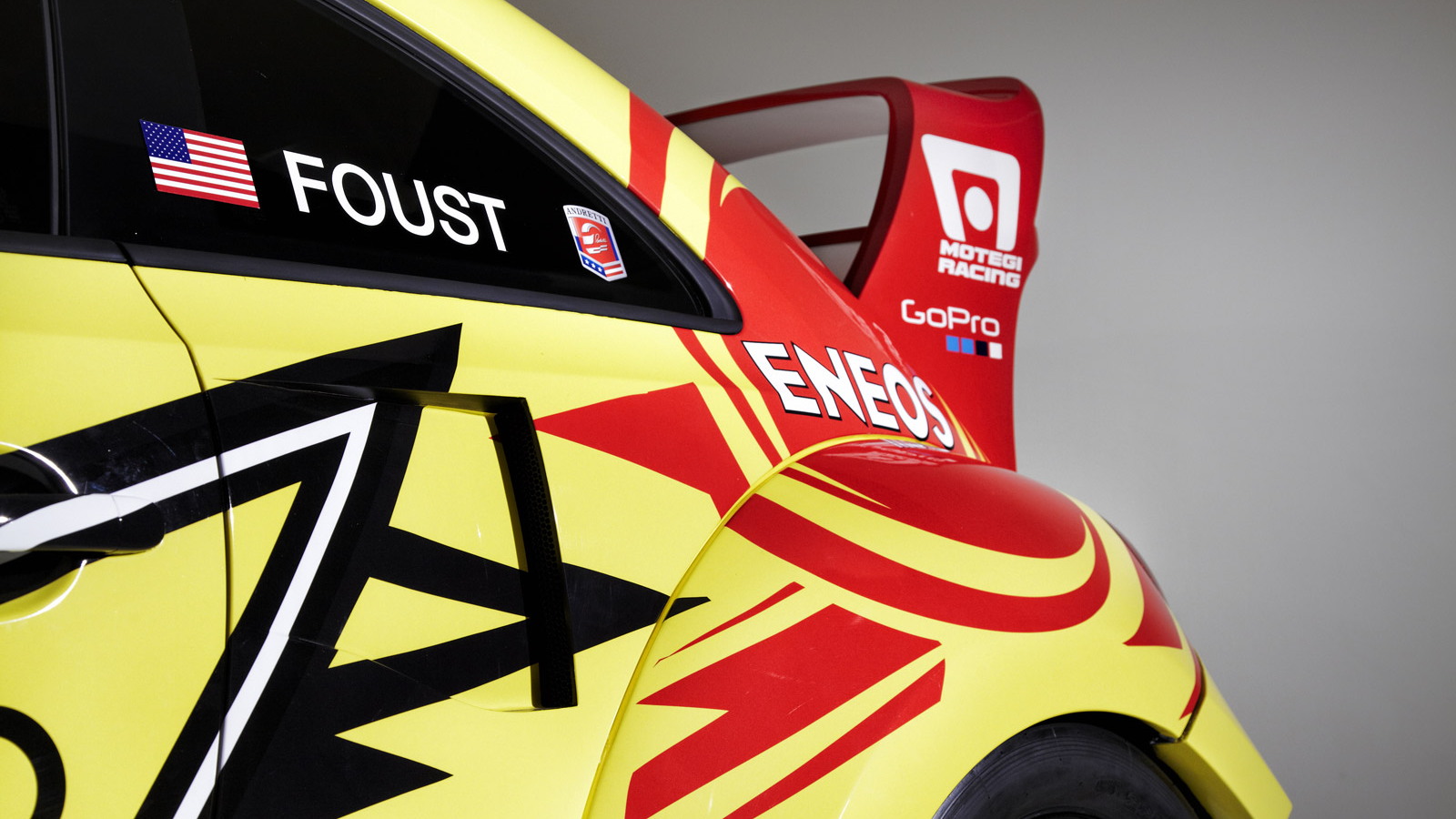 6
photos
The Global RallyCross Championship is back for another year and one of the teams to watch in 2014 is newcomer Volkswagen, which has partnered with Andretti Autosport and will be fielding a new GRC racer based on its Beetle compact. The team has also managed to snag 2011 and 2012 GRC champion Tanner Foust as well as former Formula One man Scott Speed as drivers.

VW used today’s 2014 Chicago Auto Show to announce its entry into the sport, but the team’s Beetle GRC racer isn’t ready yet. While development is completed, the team will initially compete using modified Polo rally cars, built on the chassis that won the 2013 World Rally Championship.

VW is hoping the Beetle GRC will be ready by June. Like rival cars based on the likes of the Dodge Dart, Ford Fiesta and Hyundai Veloster, the Beetle GRC will develop upwards of 600 horsepower from a turbocharged and direct-injected four-cylinder engine. All-wheel drive will be standard, too.

GRC is one of the fastest growing motorsport categories in the U.S., and has managed to attract huge crowds at events held all over the world. For those unfamiliar with the sport of rally cross, it sees cars pitted against each other and the clock in a series of heats on a closed course that’s usually a mixture of dirt and pavement, with a 70-foot jump.

The 2014 GRC season gets underway in May, with the first leg taking place in Barbados.